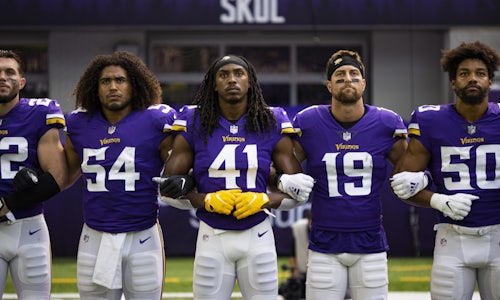 George Floyd died in Minneapolis on May 25, 2020 at the hands of the Minneapolis police. The incident was captured on video and was quickly distributed on social media and national news outlets. The immediate outcry from the public sparked protests around the country for weeks into the summer. In the month that followed the Floyd shooting, Jacob Blake was shot by police in Kenosha, WI. With the nation at a tipping point, the Minnesota Vikings were compelled to speak out in support of racial equality, human rights and a better future for our youth.

The Vikings Entertainment Network in conjunction with Vikings players and ownership, wanted to launch a full-scale social justice campaign that addressed the growing inequality happening throughout the United States. What followed was a series of videos that showed the various initiatives the team would be supporting as a call to respond to the inequality in the community.

In 2020, the team identified 3 areas of interest to focus on:

With a plan in place to bring awareness and monetary contributions to social justice causes, Vikings Entertainment Network was tasked with creating videos that would show various organizations and causes that the Vikings would be investing in.

Working together with the Minnesota Office of the Secretary of State, the Vikings used the teams' platform to encourage fans to register and safely participate in the electoral process. Vikings Entertainment Network worked with the players to put together a series of messages about the importance of voting, particularly in an Election Year where issues of social justice were on the line.

The testimonials recorded by the players were used across digital, social and email platforms to make it easy for fans to find voting information. In addition, the team set up a dedicated page on the website that detailed ways to register, vote and vote early. The posts, emails and website landing pages saw thousands of impressions throughout the month- plus long campaign and was amplified across local channels by the State of Minnesota.

Grants to All Square:

The Vikings expanded the teams' commitment to All Square, a local nonprofit social enterprise that invests in the minds and lives of formerly incarcerated individuals. Centered on a craft grilled cheese restaurant, professional development institute, and forthcoming civil rights law firm, All Square’s mission is to ensure that those impacted by the criminal justice system have the support and opportunities they deserve to become our country’s future leaders, business owners, legal practitioners and entrepreneurs. The Vikings organization has focused on All Square’s Fellow & Fellow Alum Fund.

In the fall of 2020, Social Justice Committee leader and Minnesota Vikings player Eric Kendricks presented All Square with $250,000 to further their work. Additionally, All Square was honored by the Vikings as a Hometown Hero for their work in the community they serve.

The Social Justice initiative started in 2020 by the players, coaches and staff of the Minnesota Vikings will have lasting impact on the greater Minneapolis/St. Paul community for decades to come. While these videos show the important work done this past year, there is much more yet to take place. The total $5 million dollar investment by the Wilf Family Ownership is already hard at work, with hundred of thousands of dollars already donated to local causes. In addition to the commitments already displayed, the Vikings will also invest and/or continue to invest in numerous social justice-oriented organizations, including Project Success, Hennepin County & Ramsey County Juvenile Detention Centers, Jeremiah Program, The Link, Page Education Foundation, People Serving People, and more.

The videos created for this campaign underscore the important work that the Vikings team has put together to further the dialogue surrounding racial equality. All of the videos were shared widely across social, digital, email and local and national media outlets, garnering hundreds of thousands of impressions. 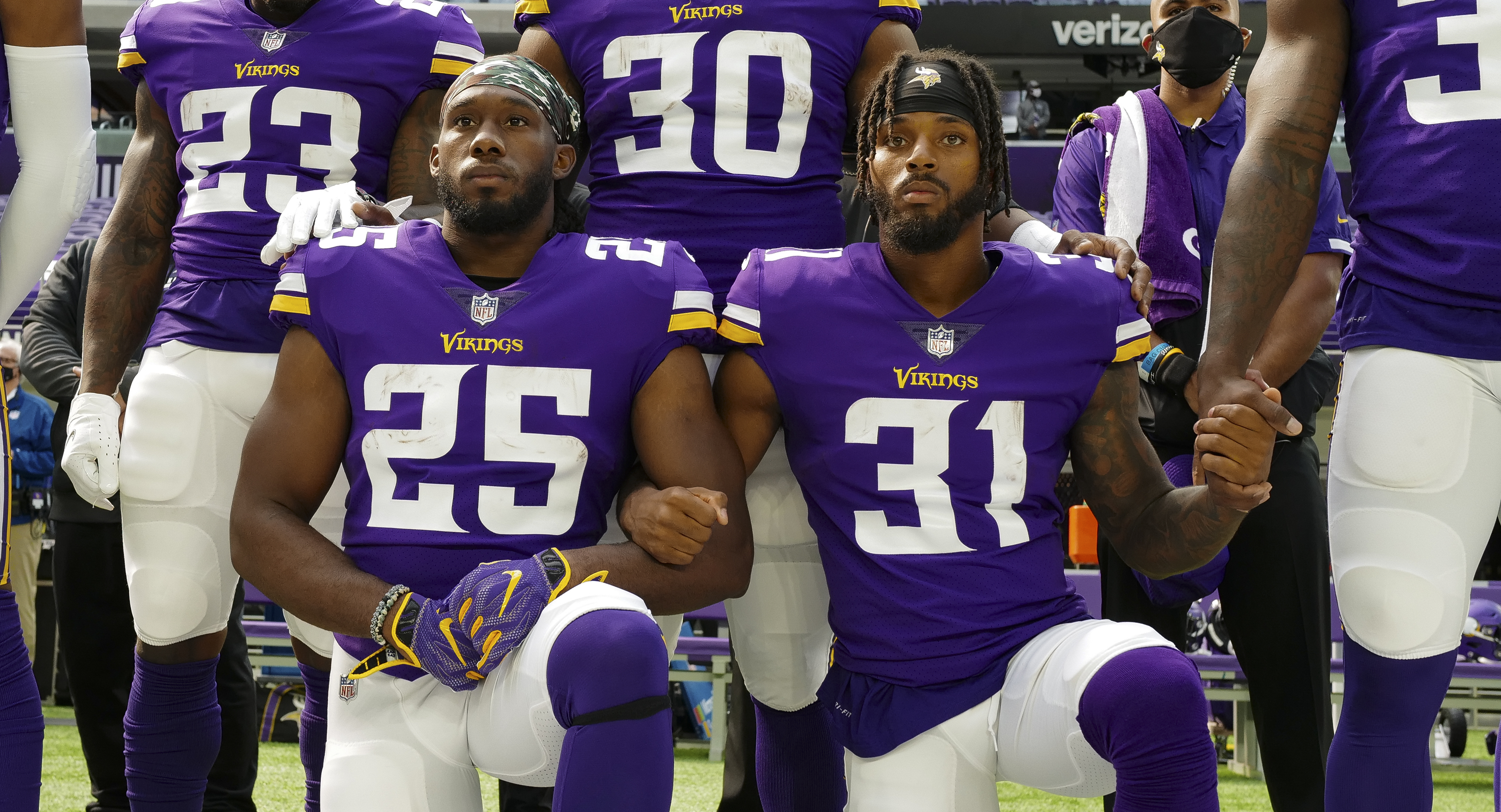 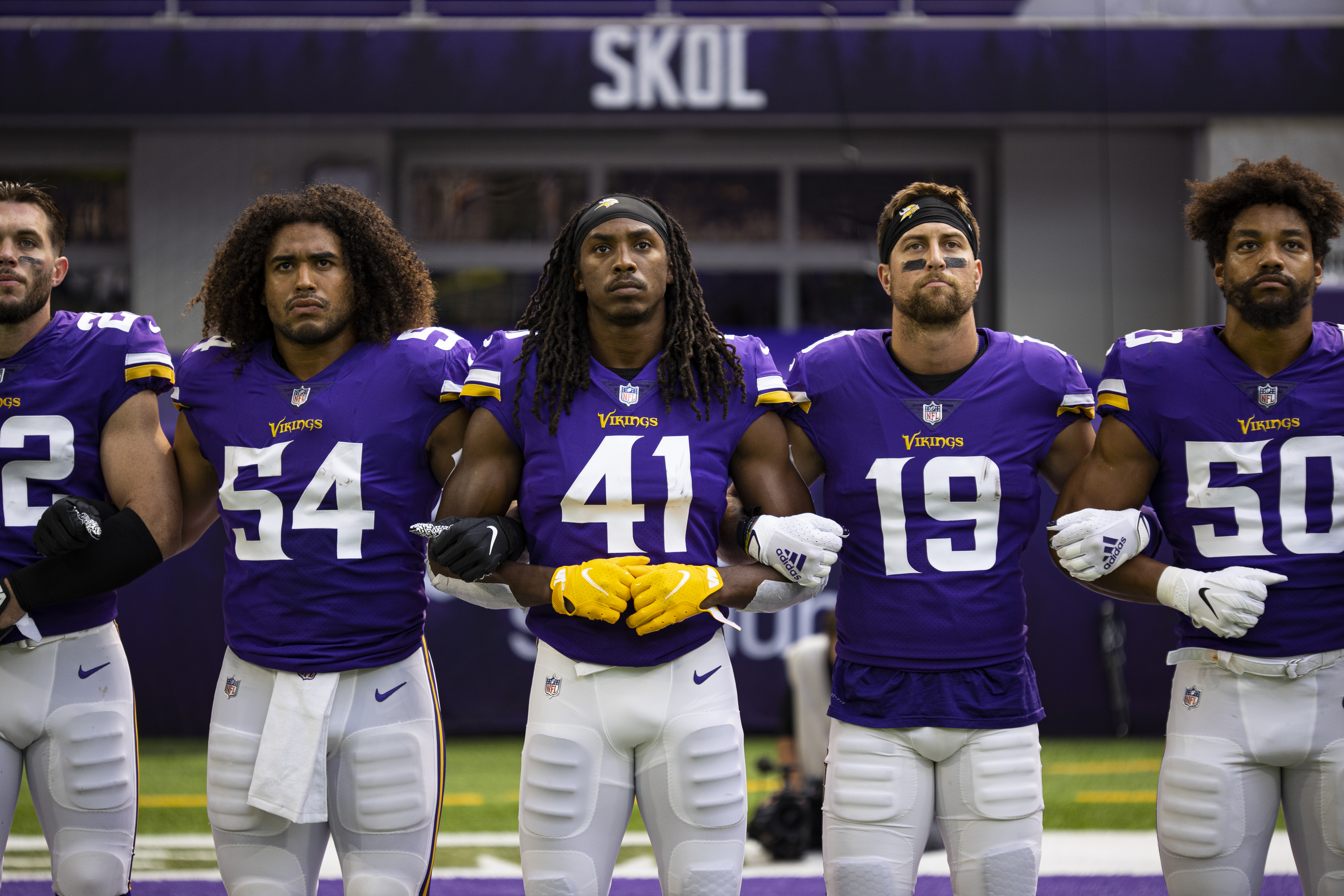 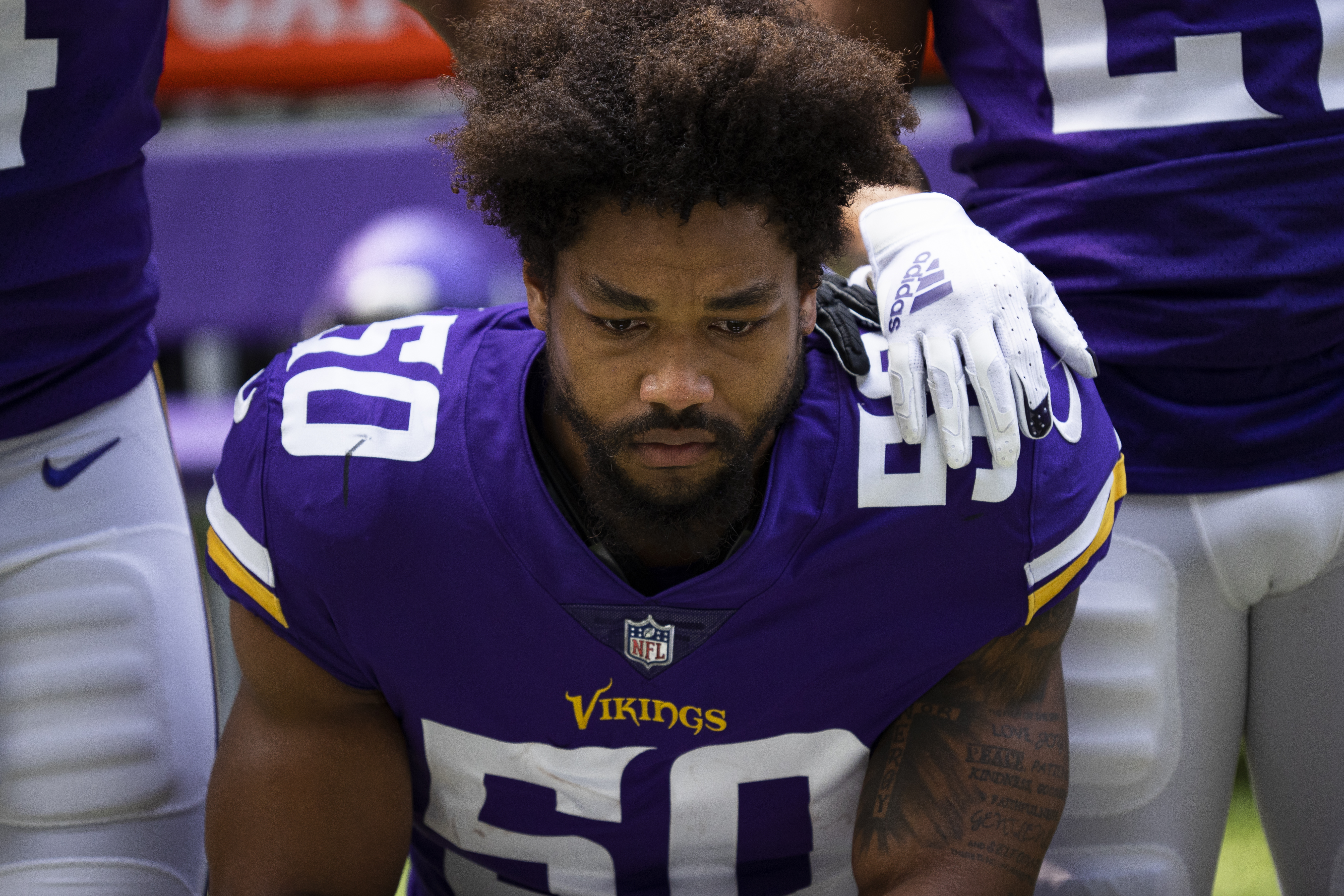 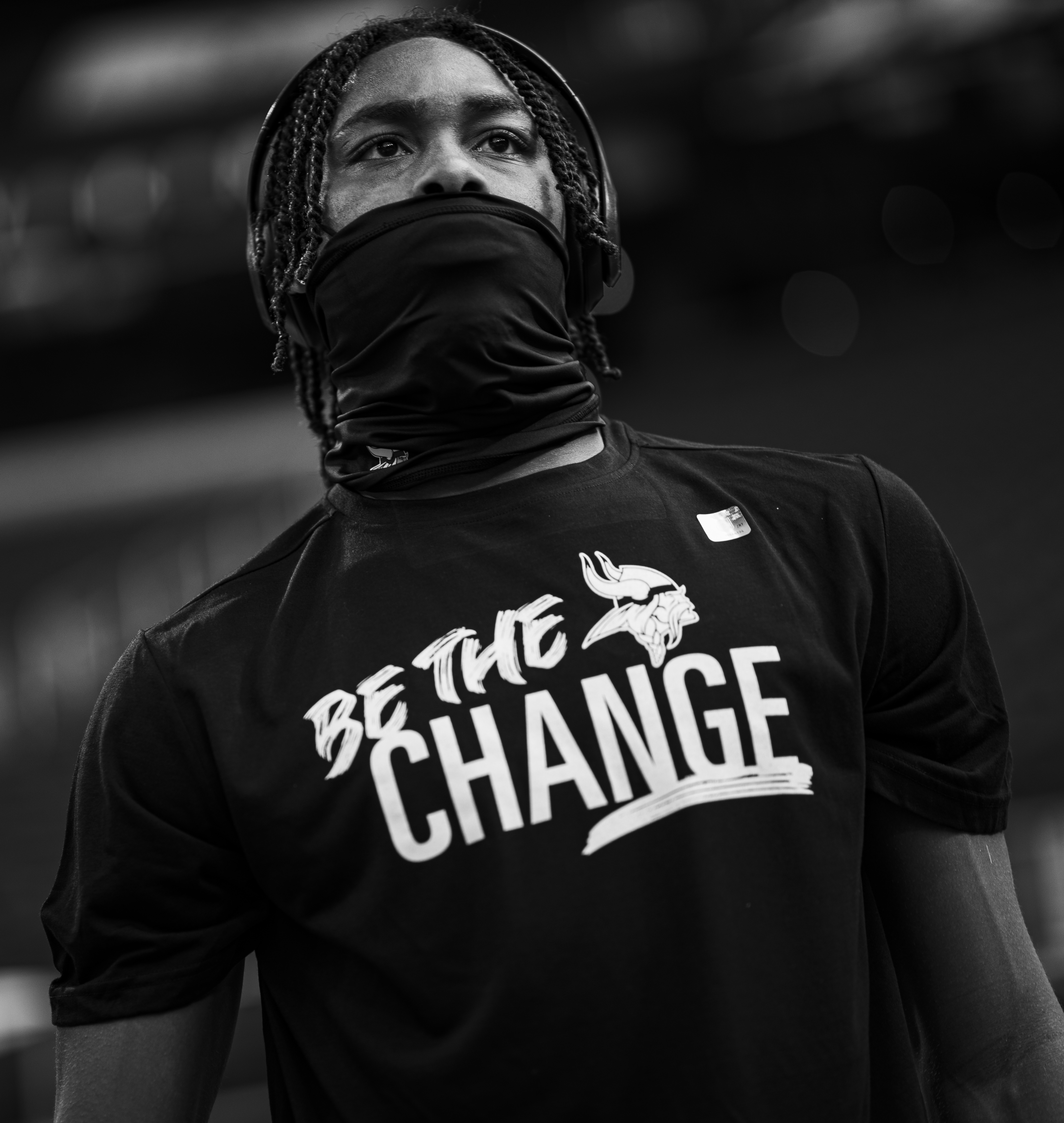