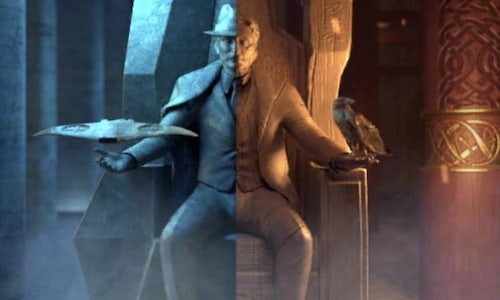 American Gods: Gods Among Us

Season 2 of American Gods forced fans and deities alike to choose a side in the impeding war. Your side of this war defines who you are and what you stand for, and it’s something that is both highly personal and unwavering. We wanted to give fans a way to express their devotion to the characters created by Neil Gaiman in an accessible and easily shared platform.

Via immersive Facebook camera effects, fans were able to actively share their stance on the war at hand via the selfie and world view cameras.

The selfie style filter allowed fans to create their own propaganda in the style of our character posters, while our rear facing camera effect celebrated the iconic leaders Mr. Wednesday and Mr. World as augmented reality statues, capable of summoning ravens and drones to interact with the user’s real world.

Leveraging high impact augmented reality lens and filter creative allowed more dwell time with the property and resulted in an impressions increase of over 85% when compared to traditional social creative, expanding reach and personal affinity with every share! 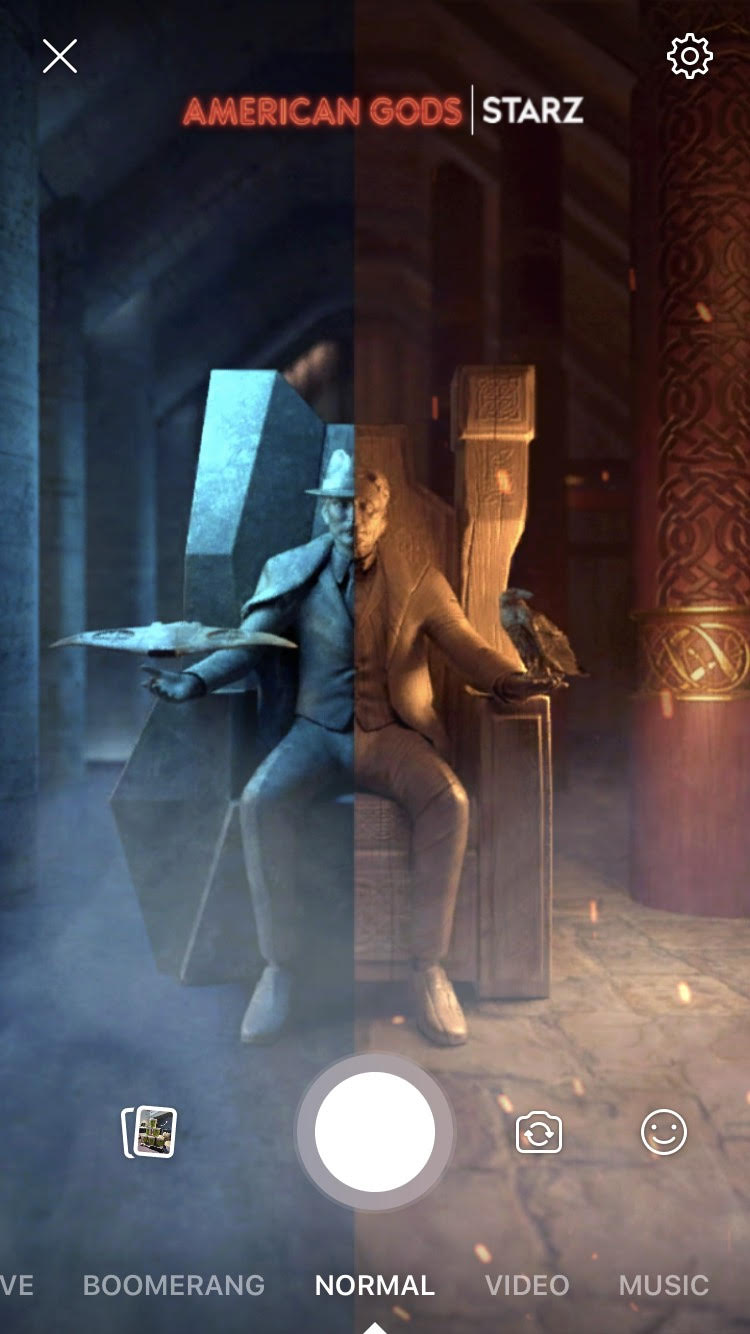 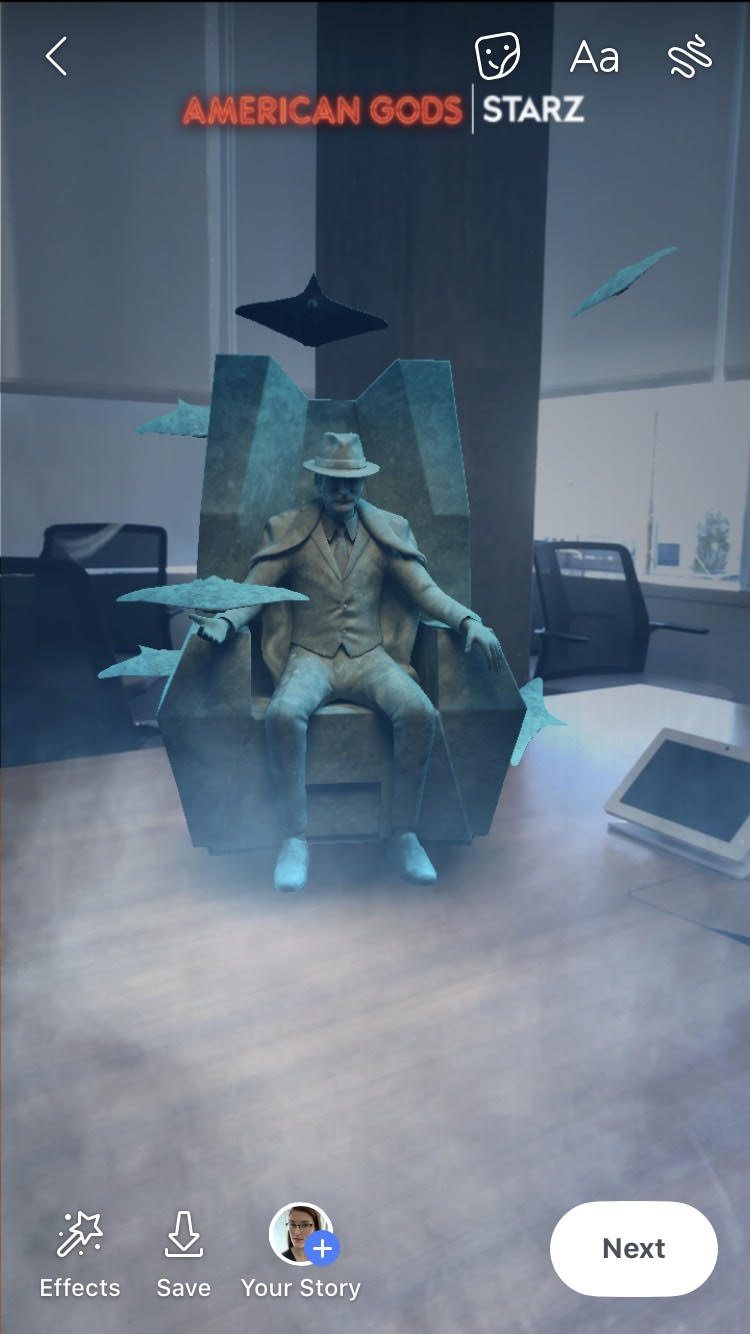 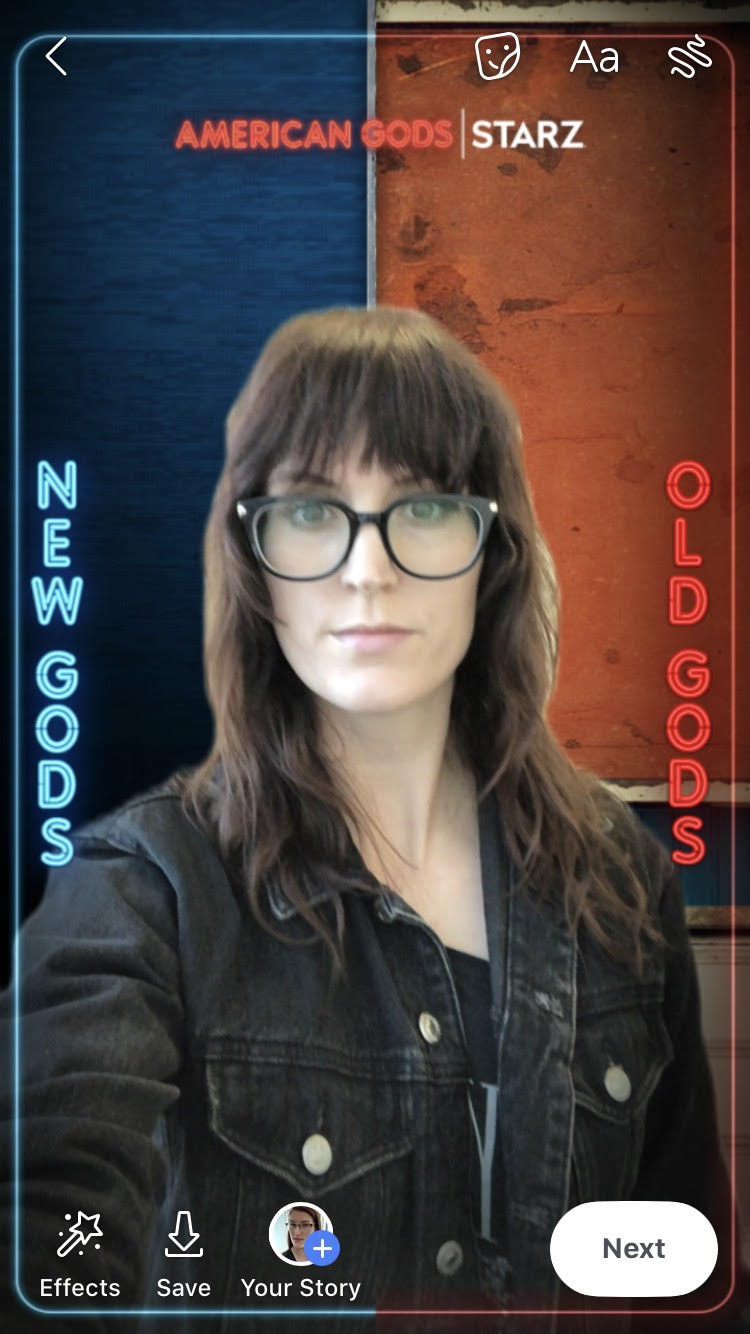 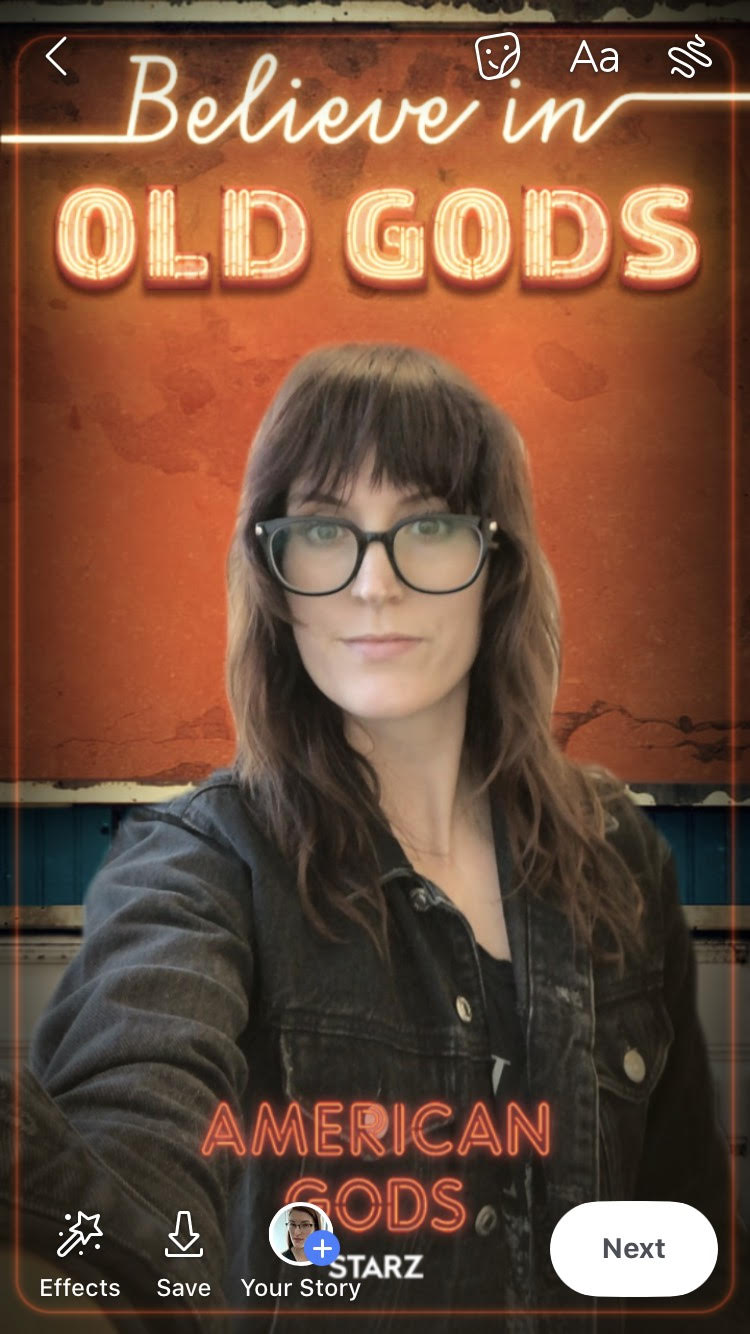