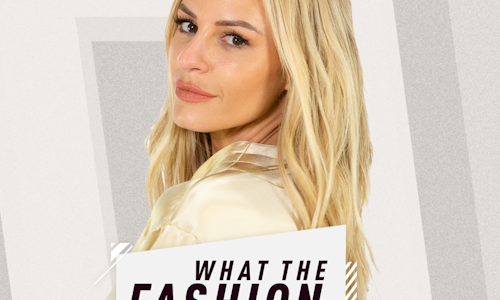 WHAT THE FASHION is E!’s premiere fashion series only on Snapchat that has solidified itself as the go-to show for all red carpet and celebrity streetstyle. Created for Snapchat our hosts discuss the good, the bad and the ‘what the actual F’ celebrity fashion. Starting off as a weekly series, the show has gained such a strong and loyal following that both E! and Snapchat decided that starting in September of 2019 the show would go from airing once a week to airing twice a week. Additionally, in November of 2019 the show reached a peak milestone of 100 episodes aired on Snapchat. While viewers expand their fashion knowledge, our hosts bring a one-of-a-kind angle to the show with comparative commentary and spot-on comedic timing. Viewers return each week to see which new events and trends the two vibrant co-hosts will cover. Week over week we’ve covered a variety of celebrity fashion trends and have been asked by both E! Entertainment and Snapchat to cover red carpet moments from the season’s hottest award shows. WHAT THE FASHION has also been given the opportunity to expand beyond Snapchat with a YouTube presence as well as Twitter live segment that went live for 3 consecutive days across the E! News Twitter handle during Fall Fashion Week in 2018.

WHAT THE FASHION is tasked with prepping, filming and editing two shows a week all the while staying as topical as possible. Each episode goes through an extensive search and prep process for photos and graphics leading up to filming, and turnaround time for each episode is around 60-hours. We’ve faced challenges on the talent-front in recent months where the show went from having three hosts to two and a variety of rotating third chair guests. Even with all of these challenges the show never fails to exceed expectations in terms of content, comedy and creativity. The time, love and energy that is put into the making of this show is seen in the performance numbers on Snapchat and in engagement and impression numbers on Instagram.

Video for What The Fashion 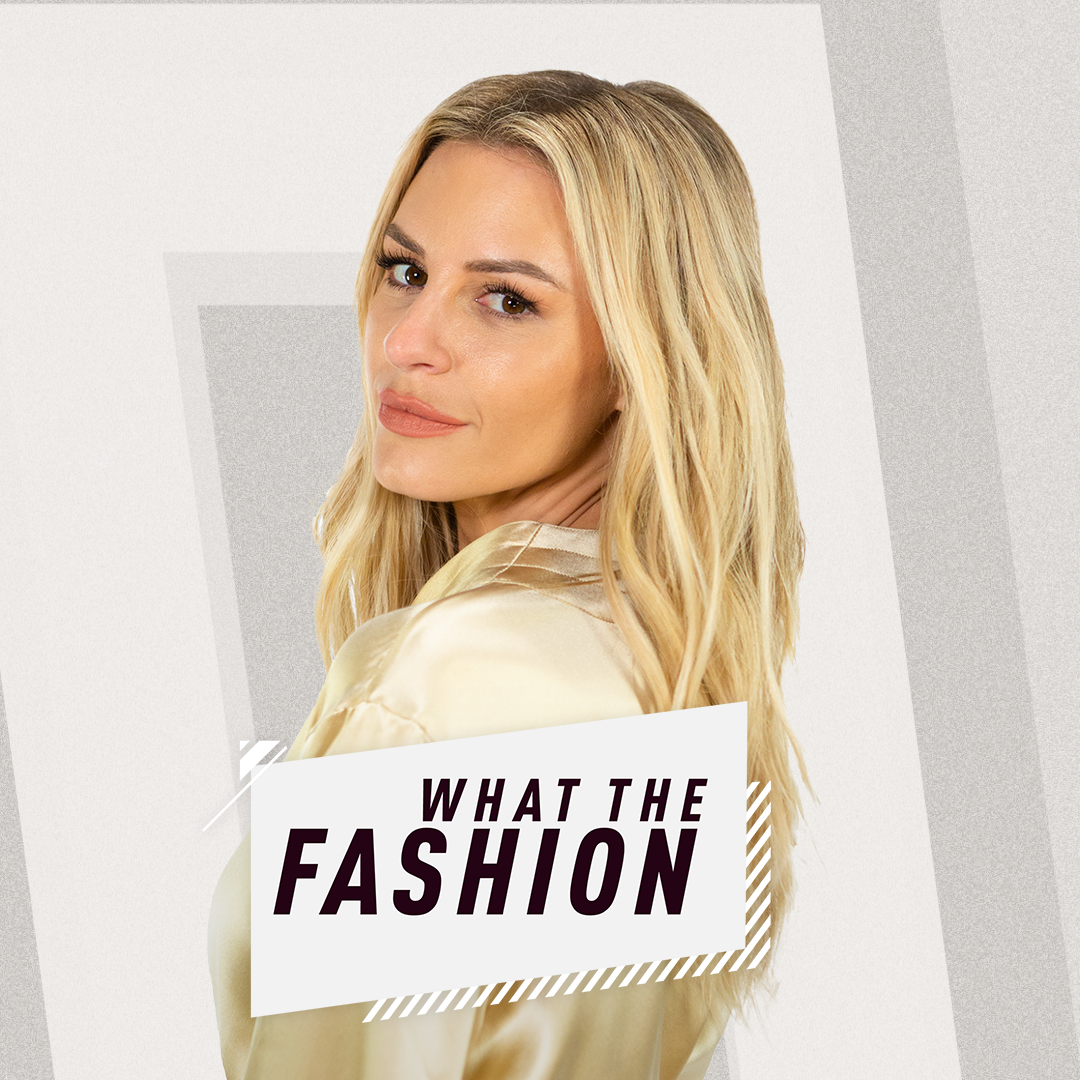