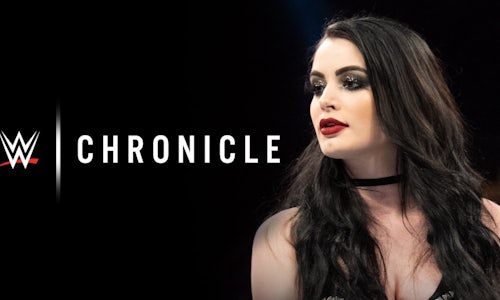 WWE Chronicle gives viewers an inside look into the life and career of a WWE Superstar as he/she juggles time on the road, backstage relationships and personal life matters. The documentary series covers specific periods in a Superstar’s career, like an in-ring return following a life-threatening injury to fasting as an athlete during Ramadan.

In early 2019, WWE attempted to tell one of its most revealing stories ever: WWE Superstar Paige’s sudden and heartbreaking retirement from in-ring competition at the young age of 25. In Paige’s episode of WWE Chronicle, viewers are taken behind-the-scenes to witness the events that led up to the devastating news that she would not be able to wrestle again. By pulling back the curtain on her emotional and powerful moments, WWE fans are shown a different side of Paige that is rarely visible on camera.

To provide the access necessary to tell the stories in Chronicle, a WWE producer follows the talent in all aspects of their lives for the time period in question, varying from two weeks to three months. The events from that period are then condensed into a roughly 30-minute documentary. Settings include the WWE arenas, Superstars’ houses, a mosque, gyms and a cemetery.

The documentary series is streamed on WWE Network and occasionally on WWE’s YouTube channel, giving fans multiple access points to watch. The series premiered in 2018 as part of a promotion for WrestleMania 34, covering one of the competitors in the highly touted WWE Championship Match. Additional episodes have followed wrestlers as they prepare to return, young competitors as they try to make a name for themselves, an athlete returning from injury only to suffer a major setback, and more.

In “The heartbreaking story of Paige’s retirement,” WWE Chronicle tackled its most sensitive subject matter to date, as the female Superstar opens up about a number of emotional topics in her life. Throughout the episode, Paige discusses tough subjects such as her battle with severe depression and mental health recovery, her period of distrust for everyone including her own mother and father, and her tearful reaction to suffering a career-ending neck injury during a WWE Live Event. The documentary also features candid backstage interactions between the two-time Divas Champion and her closest friends, Chief Brand Officer Stephanie McMahon and even WWE Chairman Vince McMahon.

Paige’s edition of WWE Chronicle initially premiered on WWE Network following the NXT TakeOver: Phoenix event on Jan. 26, 2019. A few weeks later, the episode made its YouTube debut, with a promotional tie-in to the U.S. theatrical release of "Fighting with My Family," a biographical film centered around Paige's nascent WWE career and family life.

WWE Chronicle premiered as a one-off, special documentary, but it became so popular among the WWE audience that it quickly turned into a recurring series. Chronicle is now one of the most prolific documentary series available on WWE channels.

WWE Chronicle episodes have been viewed more than 4 million times on YouTube, with the Paige episode amassing more than 1.9 million views on its own.

Video for The heartbreaking story of Paige’s retirement: WWE Chronicle 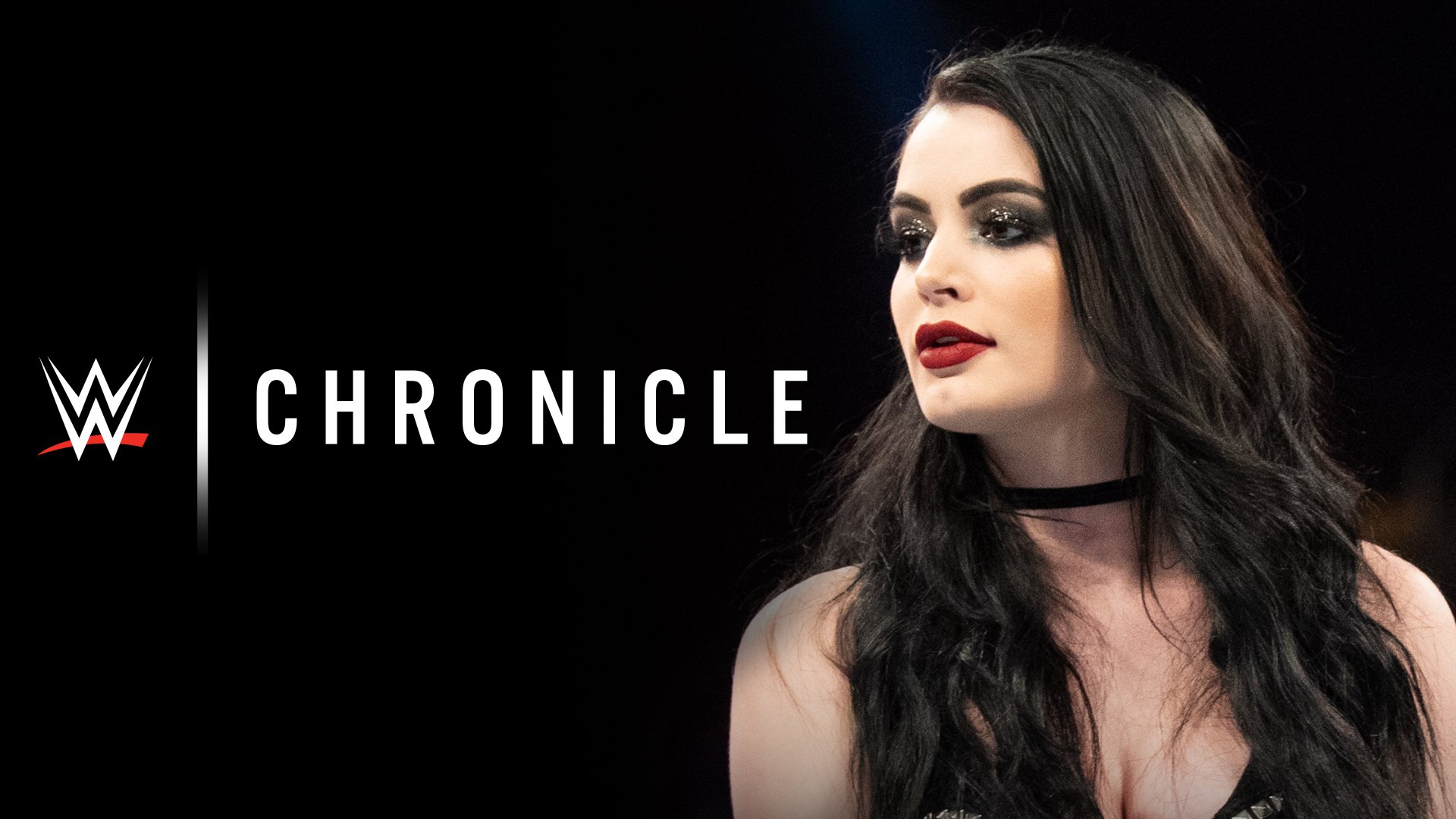