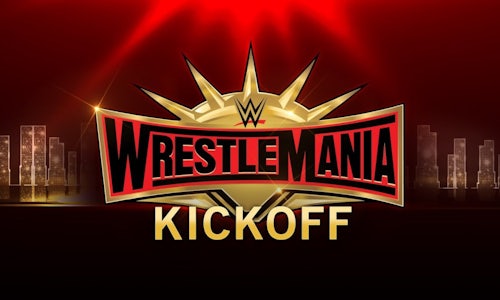 The WrestleMania 35 Kickoff Show aimed to provide WWE's global audience with an exciting lead-up to the annual pop-culture extravaganza, WrestleMania, in turn generating major buzz for WWE fans to watch the pay-per-view on WWE Network.

The dynamic pre-show streamed live across all of WWE’s digital and social platforms, including YouTube, Facebook, Twitter, WWE Network, the WWE App and WWE.com, and set the stage for the entire pay-per-view to come, with its presentation of four exclusive matches, Superstar interviews, talent interaction, in-depth analysis and more.

In addition to the in-ring action, host Jonathan Coachman was joined by a veritable who’s who of WWE talent on the WrestleMania Kickoff panel, including former WWE Superstars Paige, JBL and Christian, as well as WWE Hall of Famers Edge, Jerry “The King” Lawler, Shawn Michaels and Booker T.

The all-star panel analyzed a total of seven championship matches scheduled for the pay-per-view, with WrestleMania’s first-ever women’s main event taking focus. In that historic showcase, Ronda Rousey battled Charlotte Flair and Becky Lynch in a Winner Takes All Match for both the Raw and SmackDown Women’s Titles. The panel also discussed other noteworthy bouts like WWE Hall of Famer Kurt Angle’s Farewell Match and a No Holds Barred clash between Triple H and Batista.

As a special viewing enhancement, WWE fans were able to enjoy the WrestleMania 35 Kickoff Show live in virtual reality by using an Oculus Go or Gear VR headset. The Oculus Venues App provided a bonus social experience, while the NextVR App offered an immersive 3D virtual reality experience for users.

-- This resulted in a 100% year-over-year growth in Live + VOD views on social media compared to the WrestleMania 34 Kickoff stream in 2018.

-- WWE’s innovative integration with NextVR and Oculus for the WrestleMania 35 Kickoff live stream netted a YouTube Streamy Award nomination for Best Use of Emerging Platform.

-- The WrestleMania 35 Kickoff played a pivotal role in the overall success of WrestleMania 35, an extraordinary event streamed live on WWE Network and witnessed by a sold-out crowd of 82,265 fans who filled MetLife Stadium. WrestleMania 35 was the second highest-grossing event in WWE history. 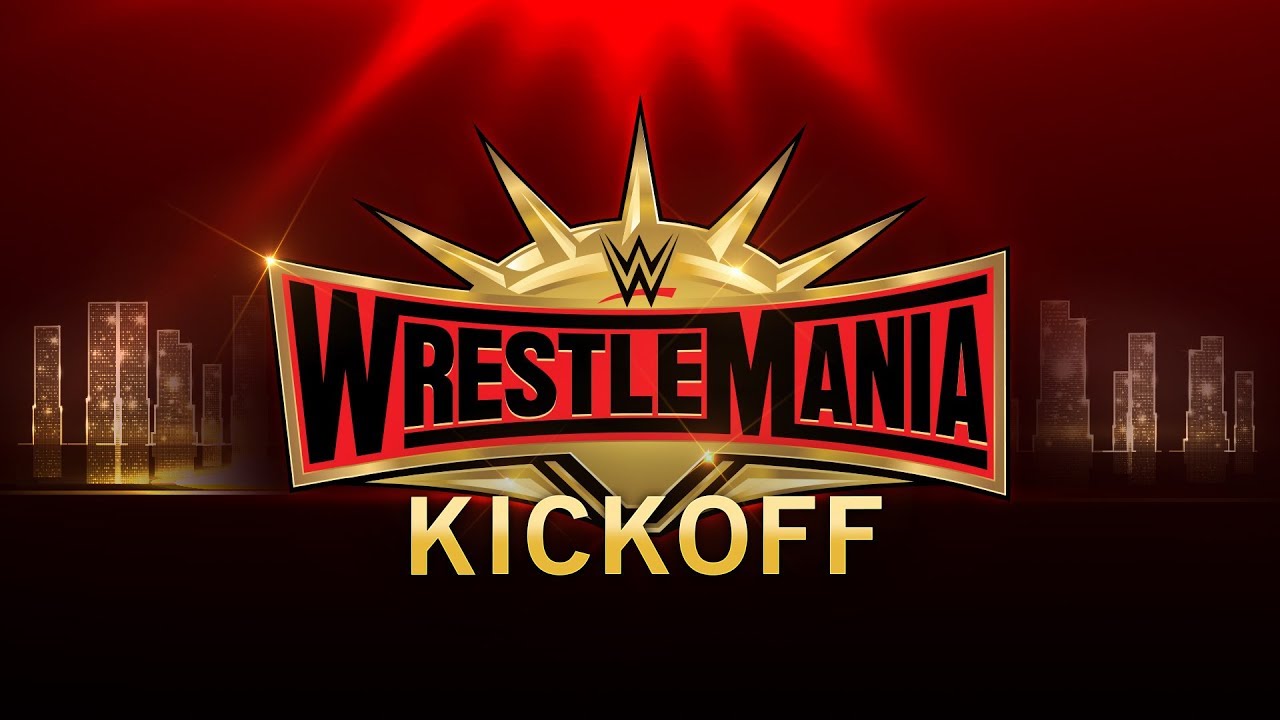