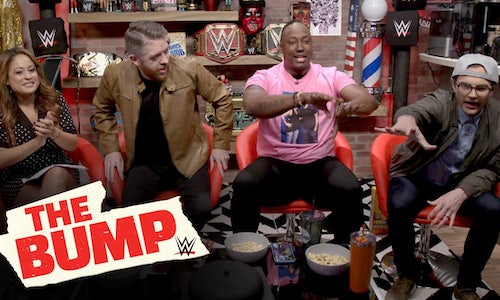 From the get-go with the premiere episode on October 2, 2019, WWE sought to present a brand-new show that truly broke the conventions of typical live programming, giving viewers the most entertaining way to catch up with the buzzworthy news and biggest Superstars in sports-entertainment.

Originally streamed on WWE Network as well as social platforms YouTube, Twitter and Facebook, WWE wanted to add extra viewership for The Bump by tapping into its massive potential audience on the IGTV platform. In quickly expanding to IGTV following the debut on Oct. 2, new one-hour episodes could be presented simultaneously across all major platforms, allowing fans to watch The Bump wherever they choose.

Each Wednesday morning at 10 a.m. ET, WWE’s The Bump aims to serve up the perfect blend of top-notch analysis and outside-the-box hilarity, led by a vibrant cast of on-screen hosting personalities and WWE Superstars who appear both as in-studio and video call-in guests. Episodes include a mix of creative segments ranging from breaking news to surprises catered specifically to guests.

WWE’s Advanced Media team took great care in casting the hosts for WWE’s The Bump, and ultimately settled on a dynamic group that complement each other’s strengths. With the vivacious Kayla Braxton captaining the ship alongside colorful personalities Evan T. Mack, McKenzie Mitchell, Matt Camp, Dan Vollmayer and Ryan Pappolla, their chemistry shines through the animated discussions that play out live, all while the hosts engage with real-time feedback from WWE fans on social media.

By leveraging an existing base of 20-plus million followers on WWE’s Instagram page, the expansion to IGTV also ensured that The Bump would be seen every week by the widest possible audience, a crucial component for the early success of such an ambitious new show. And, as is the case with WWE’s other social platforms, the videos are optimized by our producers for vertical (mobile) presentation on IGTV.

As WWE fans’ primary interest lies in the Superstars, one of the consistent goals is to deliver a stacked lineup of guests to answer hard-hitting questions and interact with tailor-made set concepts at the studio. Beyond the A-list guests, WWE’s The Bump requires an all-star crew of 15 to fully produce each live episode, with tasks spanning the gamut from acquiring some wild animals from a local zookeeper to giving someone a zombie makeover for a sponsored integration.

In addition, The Bump regularly breaks news live during the program, such as WWE Draft picks being announced for Raw and SmackDown, an official explaining his controversial match decision, and two Superstars revealing their team members for a WWE Network special event.

Elsewhere on the show, the news is contrasted with absurd moments that directly tie into Superstars’ personalities, like zoo enthusiast Kevin Owens petting a baby alligator and giant snake, a butler catering tea and culinary delights to please the high-class taste of Lacey Evans, and high-flying performer Ricochet testing his leaps on an actual bounce house. These off-kilter segments add to the unpredictable nature that makes The Bump such a captivating live-streamed show.

WWE’s The Bump has far exceeded expectations in both live viewership metrics and public reception. Fans continue to praise the entertainment value and fun variety of WWE’s studio show, which has surpassed 15 million total views across all platforms for its initial 16-episode run to date (Oct. 2 - Jan. 29).

On an individual platform level, IGTV has accounted for more than 4 million total series views, with an average episode view total of over 270,000, which has nearly matched the viewership performance of WWE’s The Bump on Facebook.

Video for WWE’s The Bump 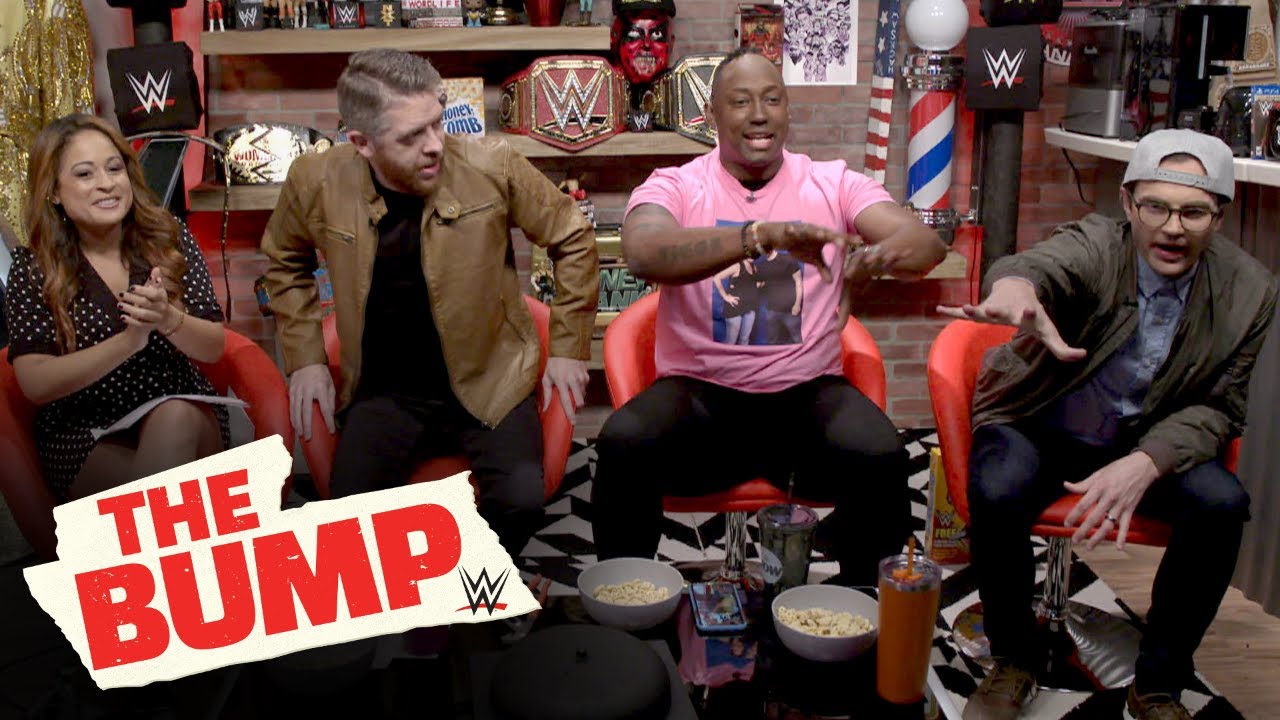 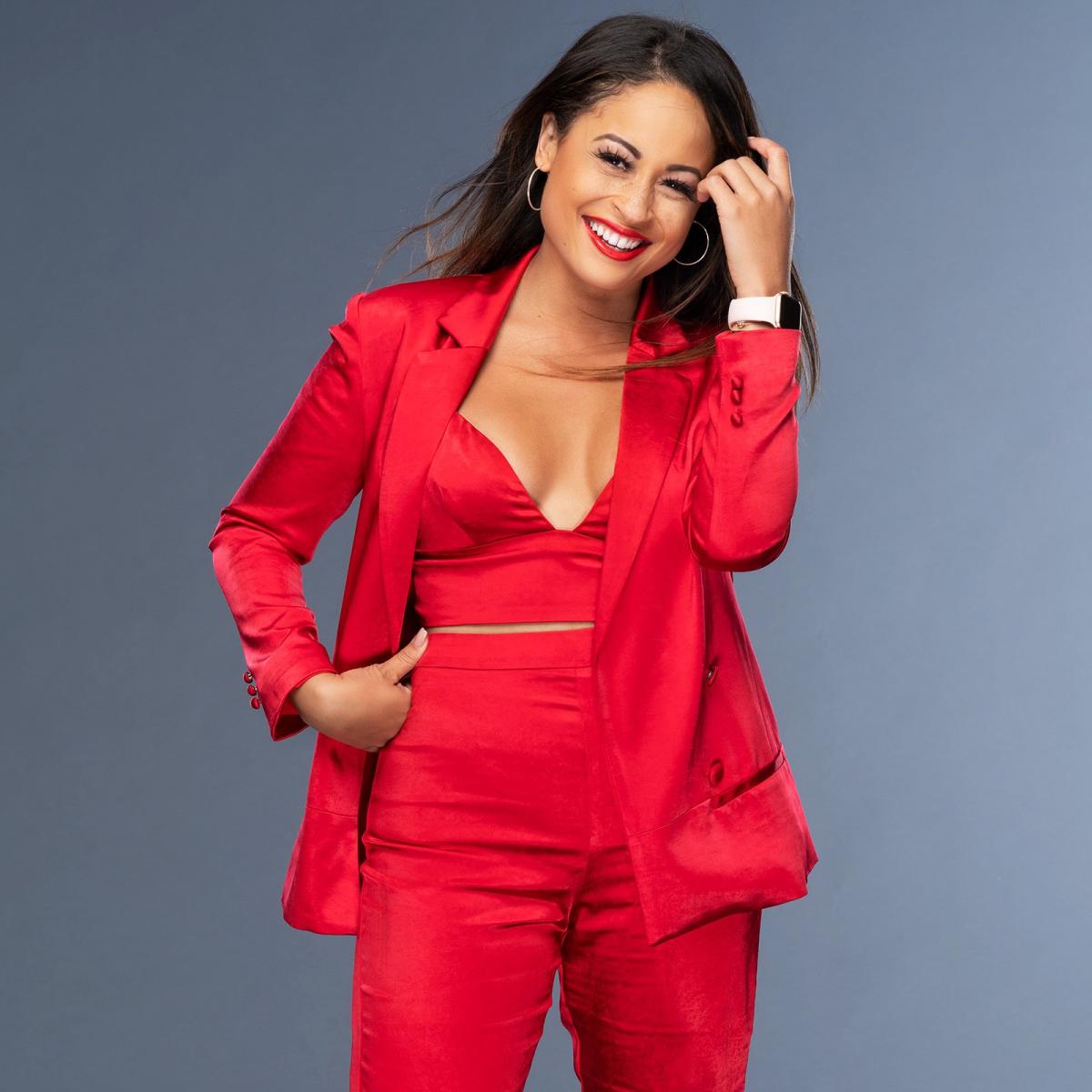 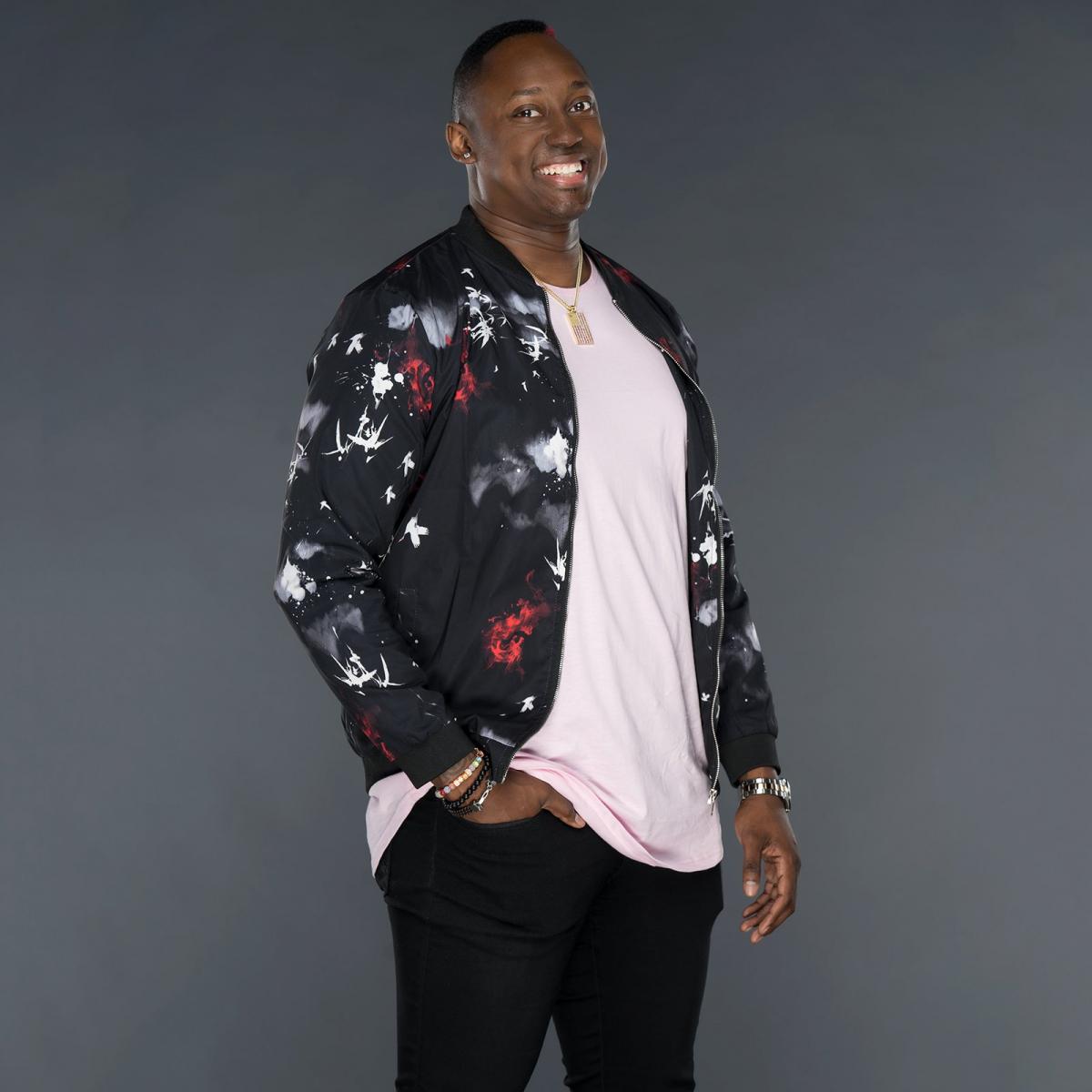 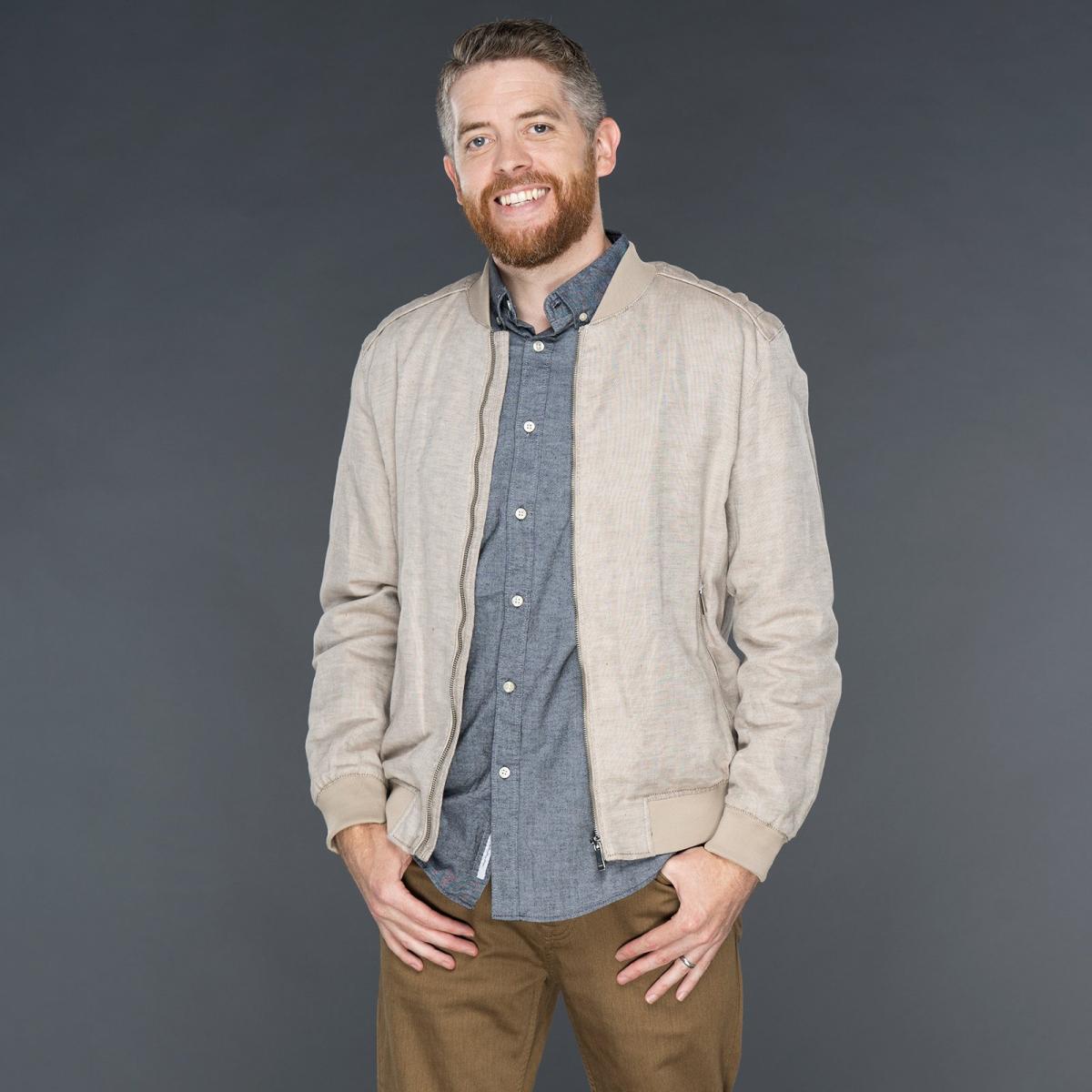 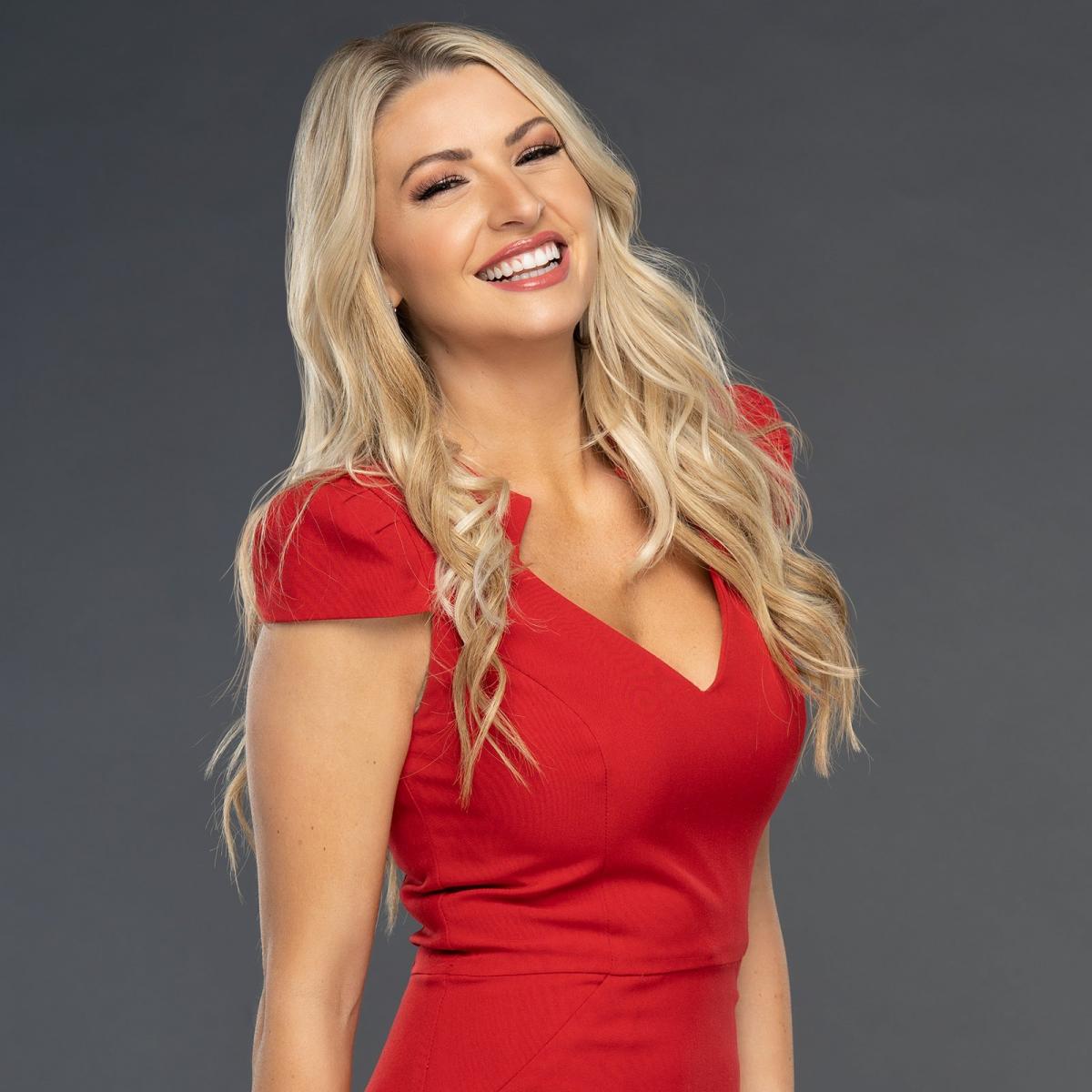 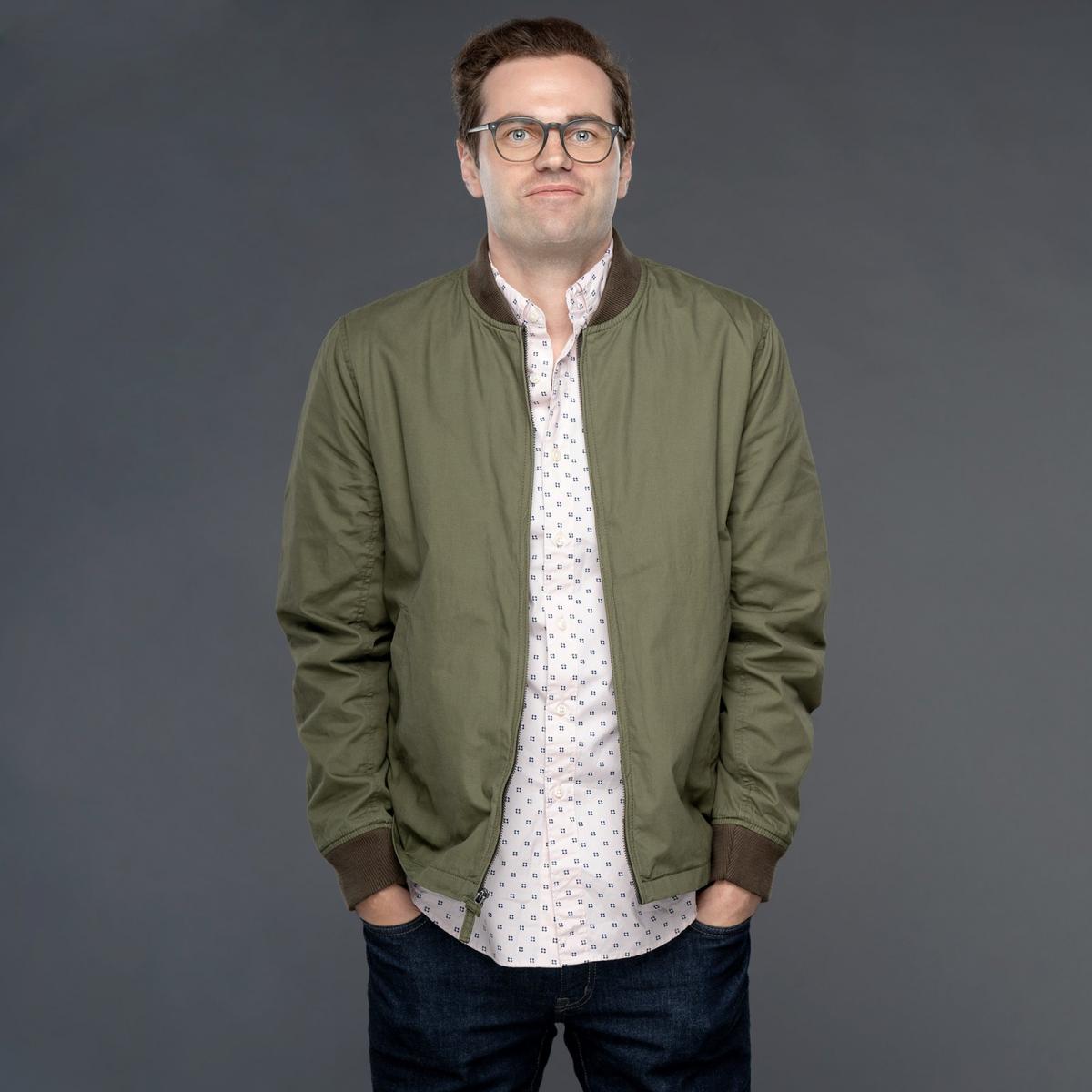 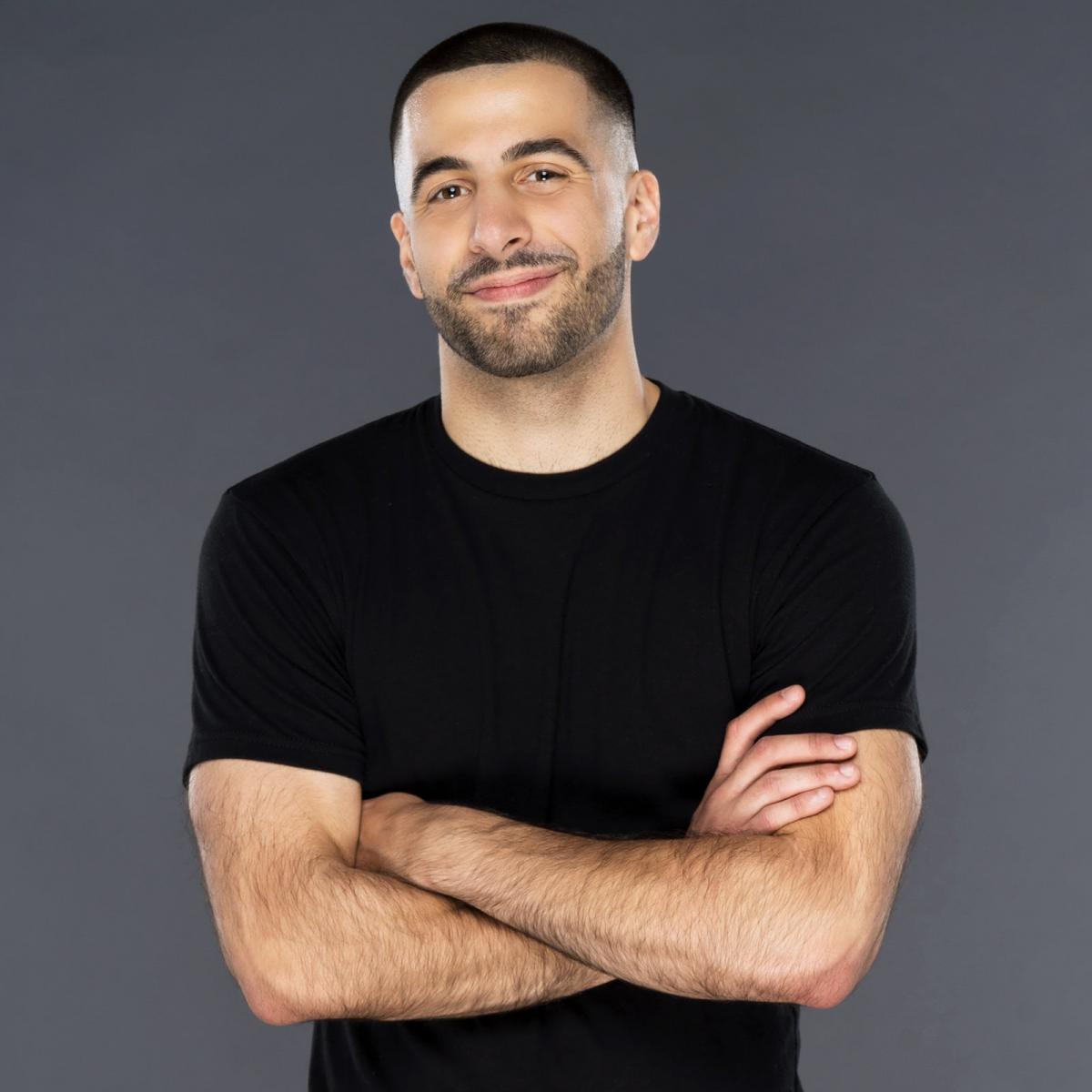