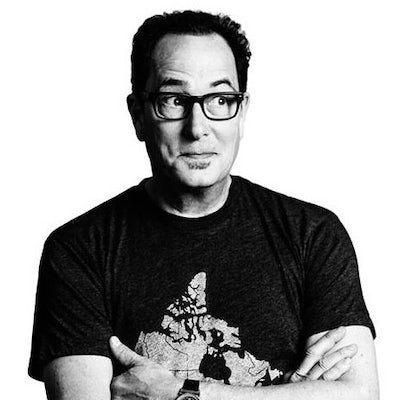 About Sam the Cooking Guy

Sam Zien aka Sam the Cooking Guy is a San Diego-based food personality who has broken into social media thanks to his culinary abilities. His YouTube channel currently boasts over 1M subscribers who tune in to watch Sam make epic burgers, sandwiches, carne asada fries, really any dish imaginable. With another 100K+ followers between his Instagram and Twitter, Sam keeps his fans’ mouths salivating. Sam had a big year offline as well. Following the success of his SoCal restaurant Not Not Tacos, a casual dining spot with non-traditional takes on tacos that include mac and cheese and korean short ribs, he announced late in December that he’ll be opening a second location in 2020.