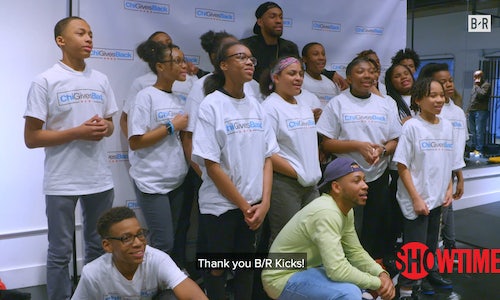 To build excitement around the return of The Chi for Season 2, SHOWTIME collaborated with popular sports and culture site, Bleacher Report on a Chi-themed takeover of their Sneaker Shock franchise. Though this was an existing franchise for Bleacher Report, it was their first branded execution and the first to integrate a cultural conversation around the experience of being a kid growing up on the South Side of Chicago, which is a key theme of The Chi. The franchise normally shocks sneakerheads with brand new sneakers, but we wanted to take it a step further and surprise deserving children from the South Side of Chicago – where The Chi takes place – with brand new kicks.

The video featured The Chi star Jacob Latimore and NBA star Jabari Parker. In order to make the video feel authentic to those watching from the South Side, Bleacher Report helped to recruit a non-profit that Chicago native, Jabari had partnered with in the past, Chi Gives Back. Chi Gives Back brought kids from the South Side middle school Jabari went to as a child to be a part of the surprise.

Before revealing the new kicks, Jacob and Jabari engaged with the kids in a discussion on what Chicago means to them, what they love about Chicago, and the challenges of growing up in their home city. Many of the kids’ responses echoed themes seen in The Chi and struggles that the characters face growing up on the South Side. After spending some quality time with Jacob and Jabari, the kids were led to the locker room for the ultimate sneaker shock. The kids were thrilled, jumping for joy and playing around with their new kicks.

The branded video was launched on Bleacher Report and B/R Kicks’ YouTube, Instagram, Facebook, and Twitter pages in the week following the season 2 premiere of The Chi on SHOWTIME. The “Sneaker Shock” video garnered over 1.17M cross-platform views in the first two weeks following launch. It also had 64% more engagement on Facebook than the average branded post on Bleacher Report’s Facebook page.

Most importantly, fans loved the video, responding with comments saying that the world needs more giveaways like this, and garnering shout-outs to Jacob, Jabari, SHOWTIME and The Chi for the great giveaway. 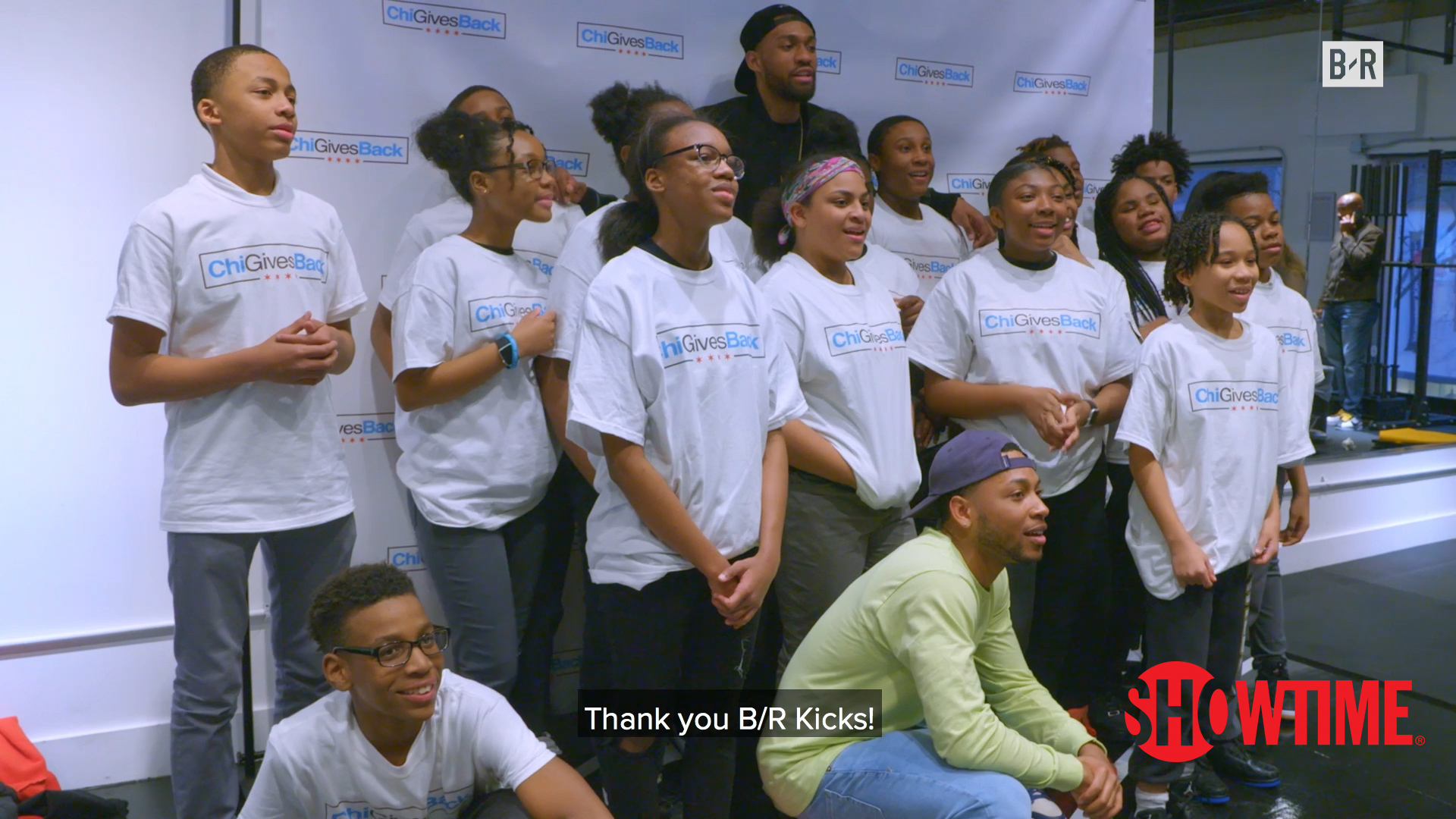