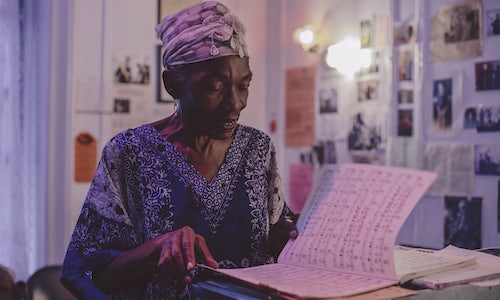 Sundays at the Triple Nickel

As a brand built on inspiring generosity in all forms, it was natural for Crown Royal to collaborate on its first-ever documentary, “Sundays at the Triple Nickel,” with Stept Studios and award-winning female director Jess Colquhoun to shine a light on the exceptional generosity of Marjorie Eliot.  A local Harlem legend, Marjorie has been hosting jazz concerts in her living room in honor of her late son since 1994. Both Crown and Stept are inspired by the true stories of those who live generously, and there is no better embodiment of that than Marjorie Eliot.

In a fractured and short-attention media environment, Crown Royal went long. A 12-minute film that tells a rich story provides a unique opportunity to not just grab attention, but to connect deeply with fans and consumers. Key to achieving this was finding a story that warranted 12 minutes of viewers' time, and that's exactly what Director Jess Colquhoun did. Shot on 16MM film and hovering between narrative and documentary, the project is rich in story, visually stunning, and strategically unique.

Allowing Jess, an award-winning filmmaker, to fully realize her vision resulted in a stunning film that is connecting the brand to influential audiences across the country and the world, as well as driving digital engagement in a long, rich format.

This newly-launched project has already achieved one objective: co-create a wonderful, inspiring film about generosity, Crown Royal’s brand purpose. The film provides not just a post, but a platform for the brand to activate at and around film festivals in key markets, and digitally on both owned and earned channels. The day of it's launch it was awarded a covetetd 'Vimeo Staff Pick' designation. It may also be the start of a potential story franchise for years to come.

Video for Sundays at the Triple Nickel 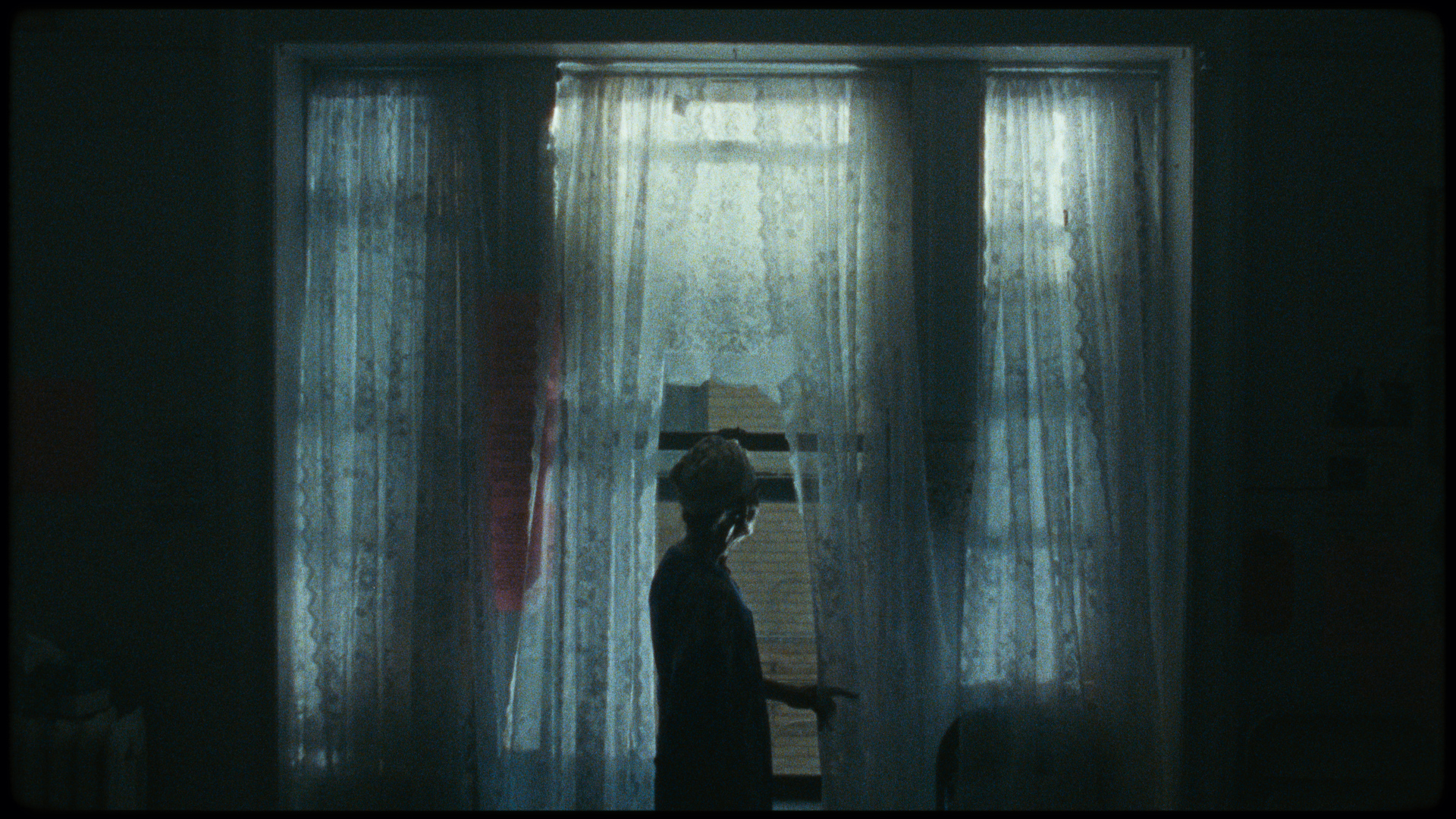 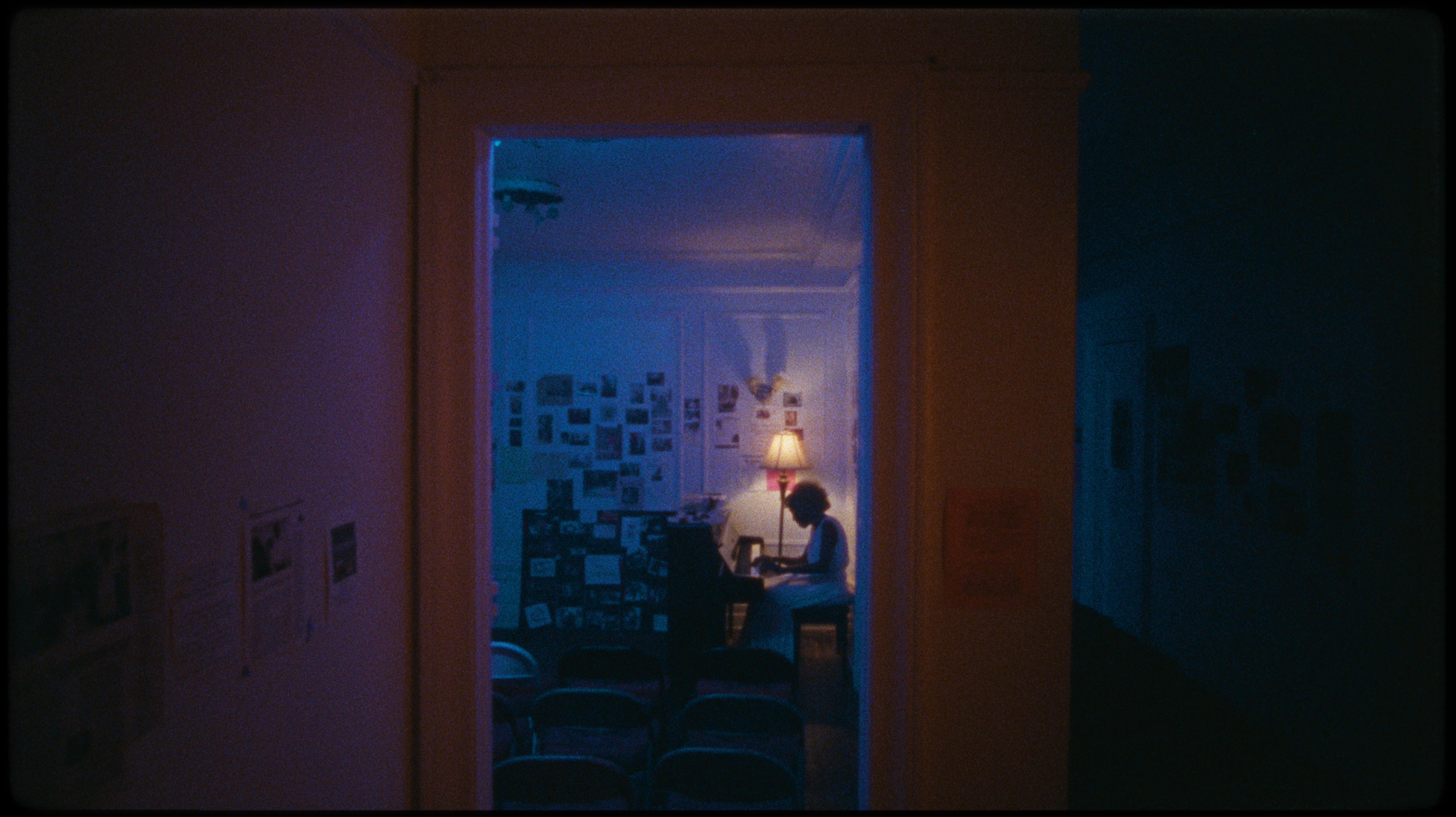 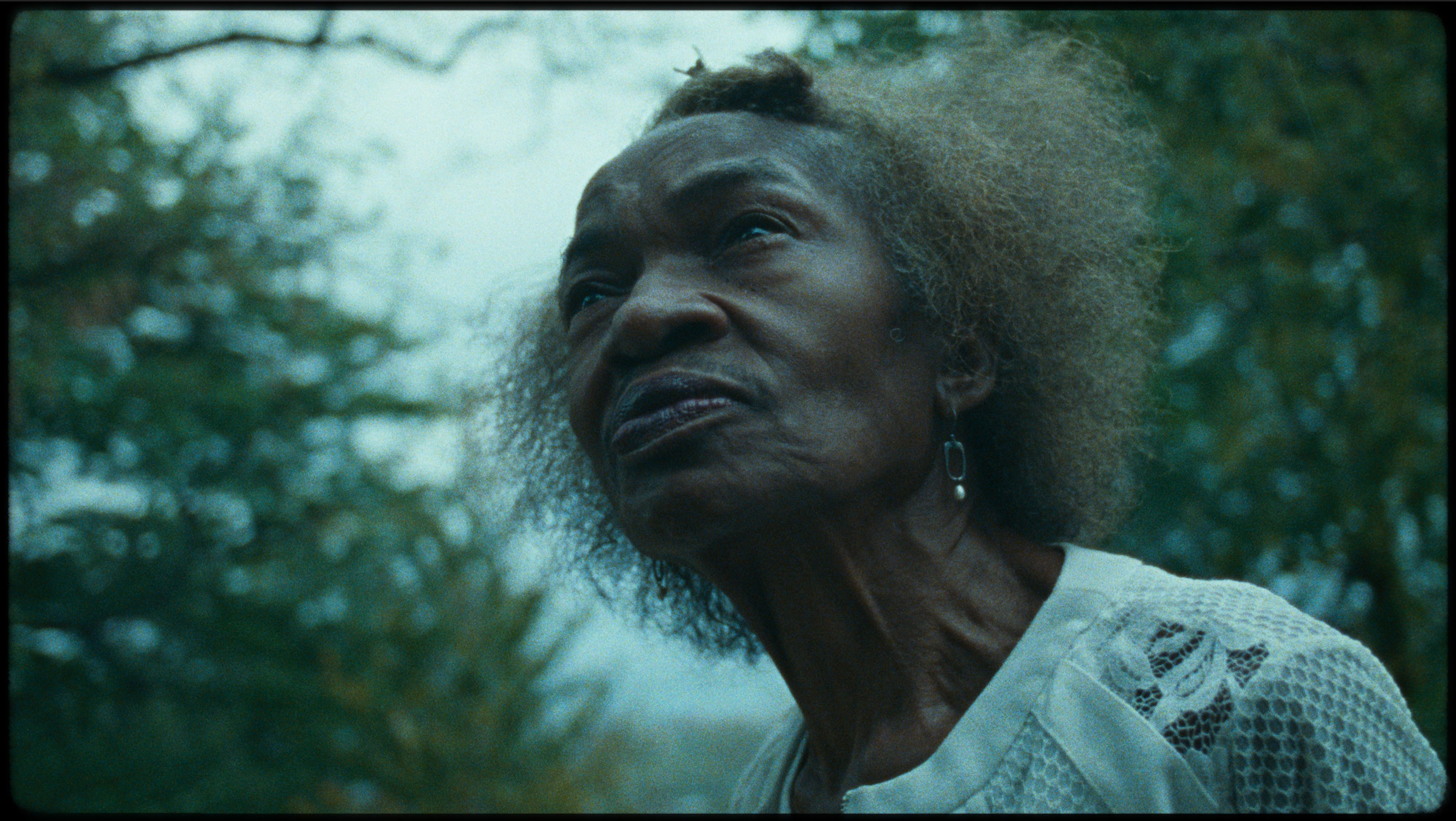 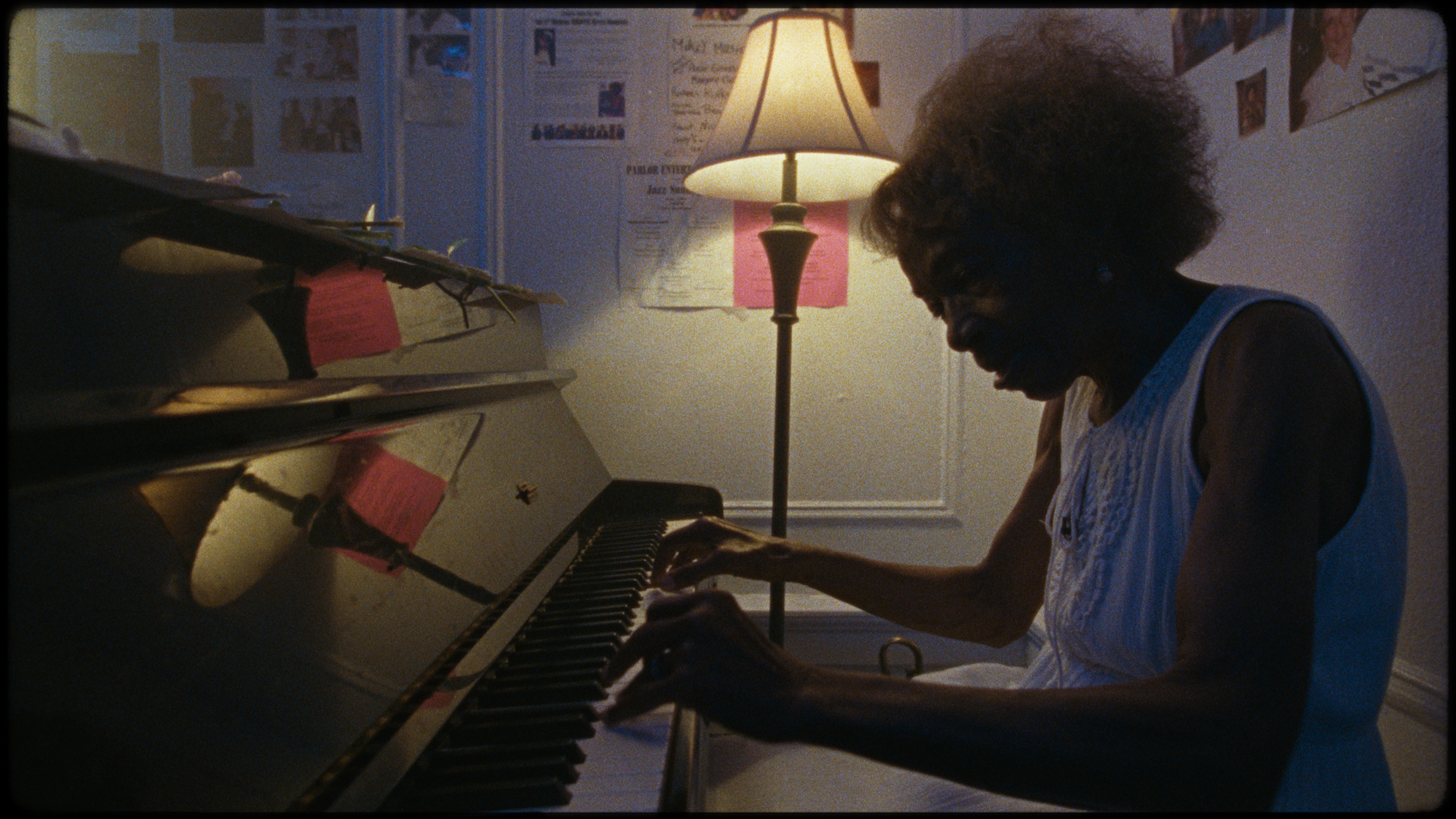 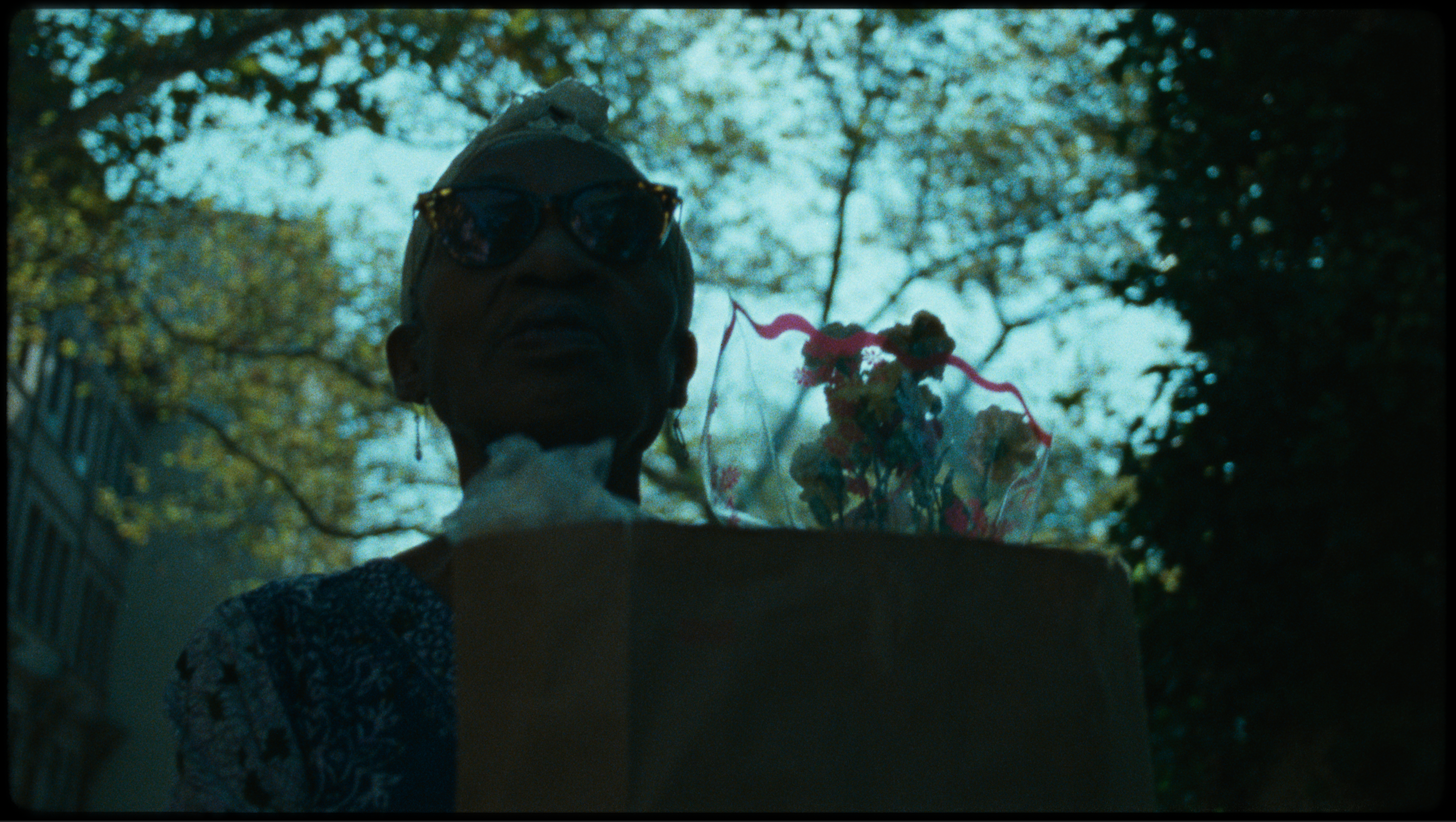 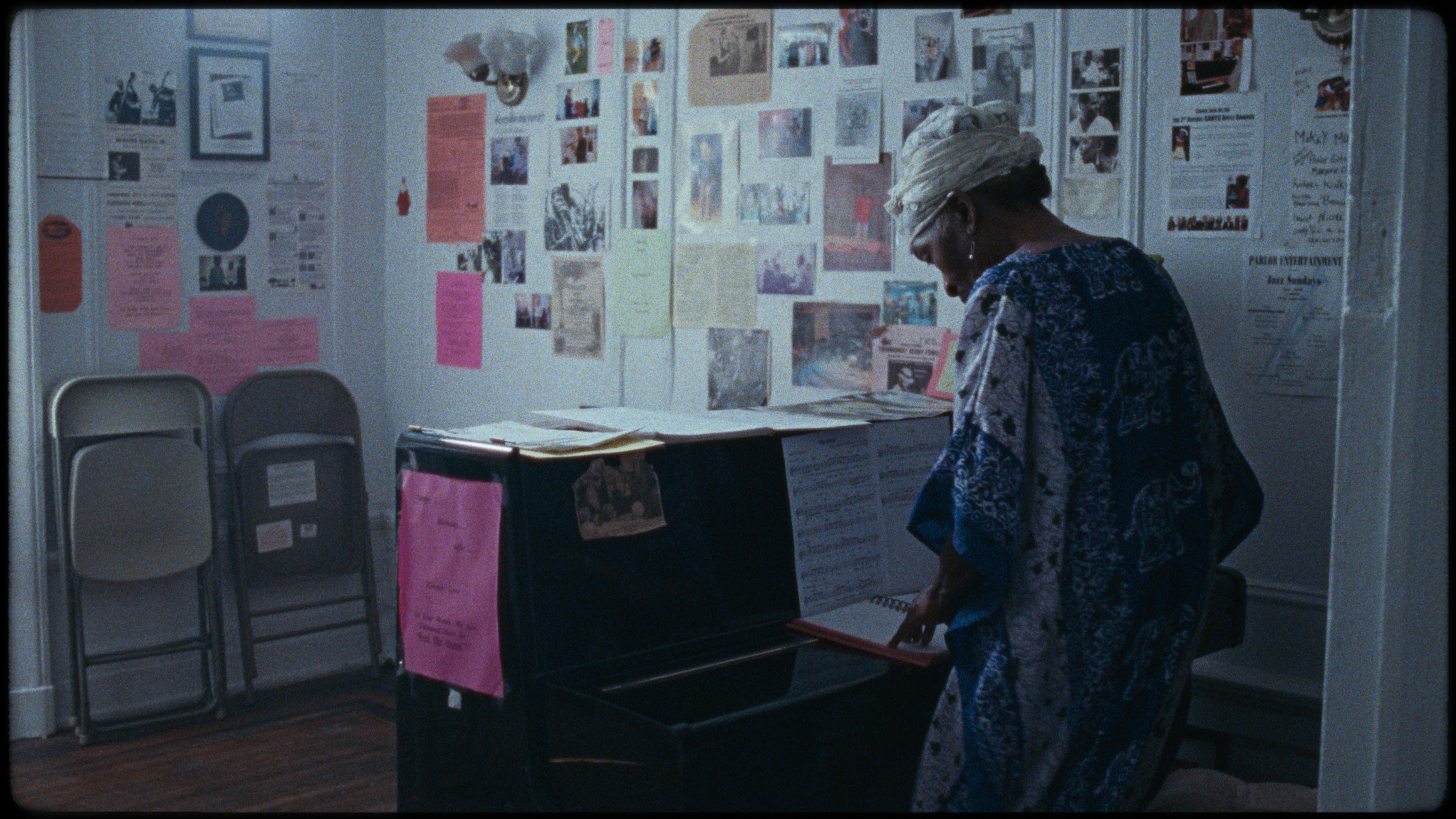 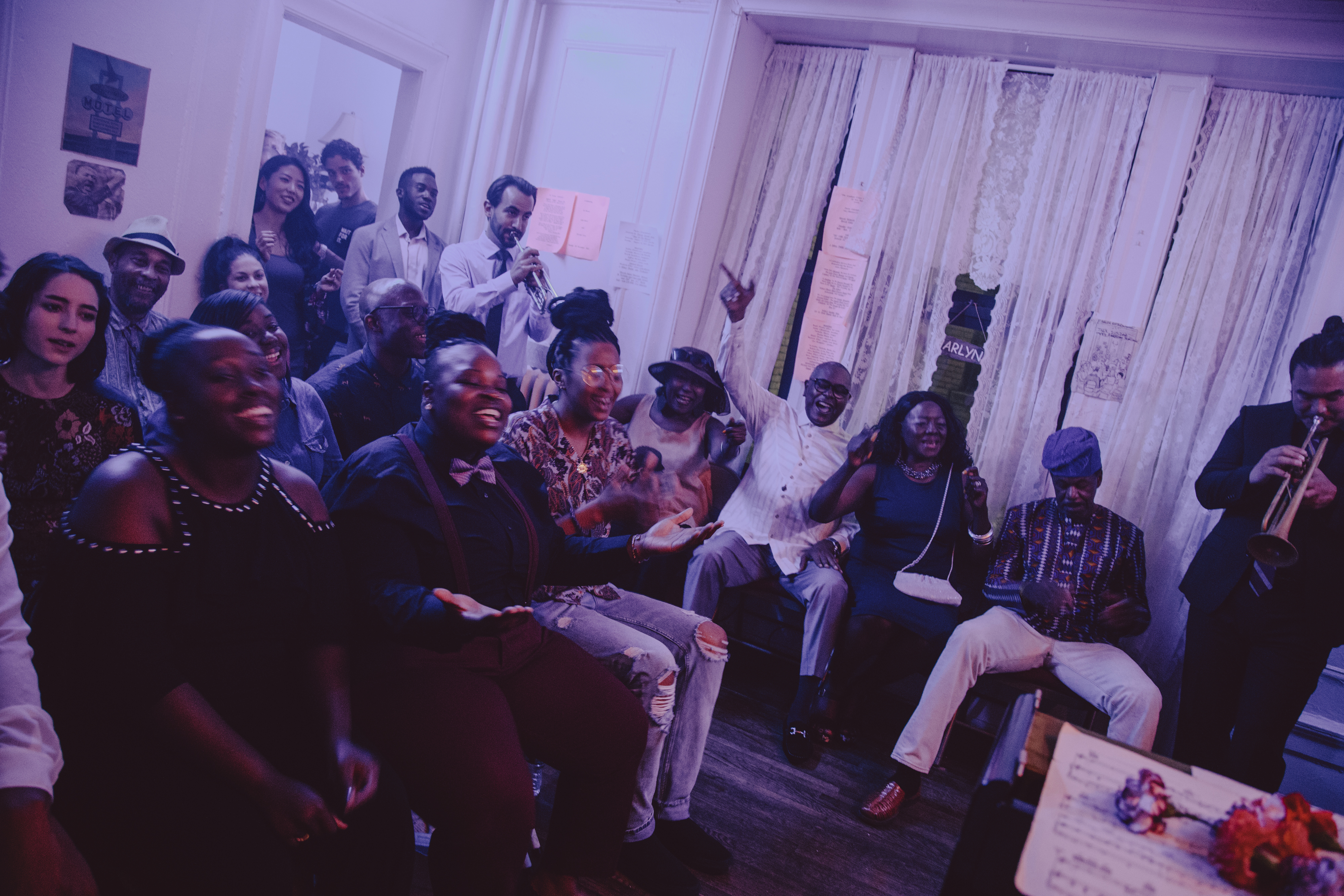 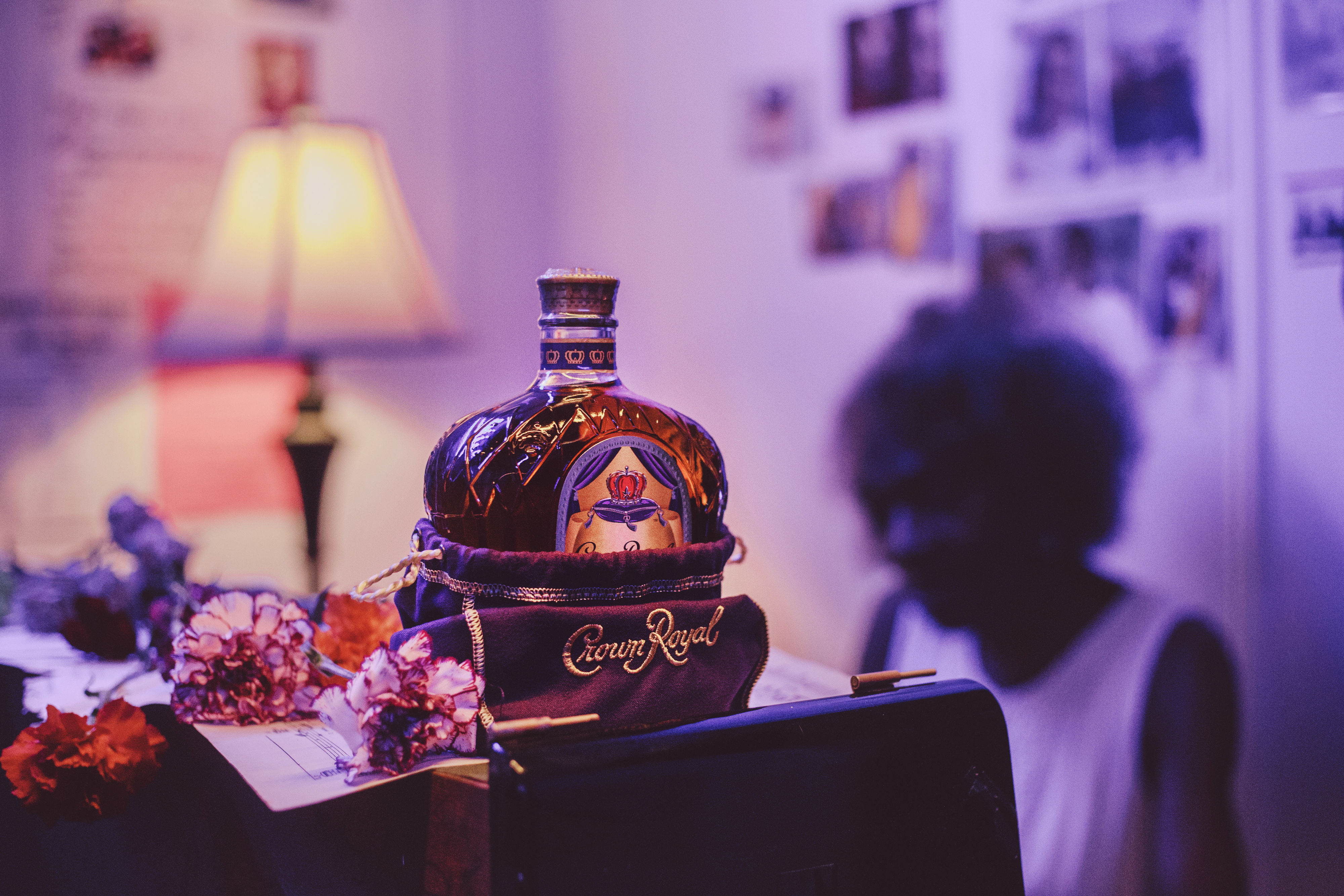 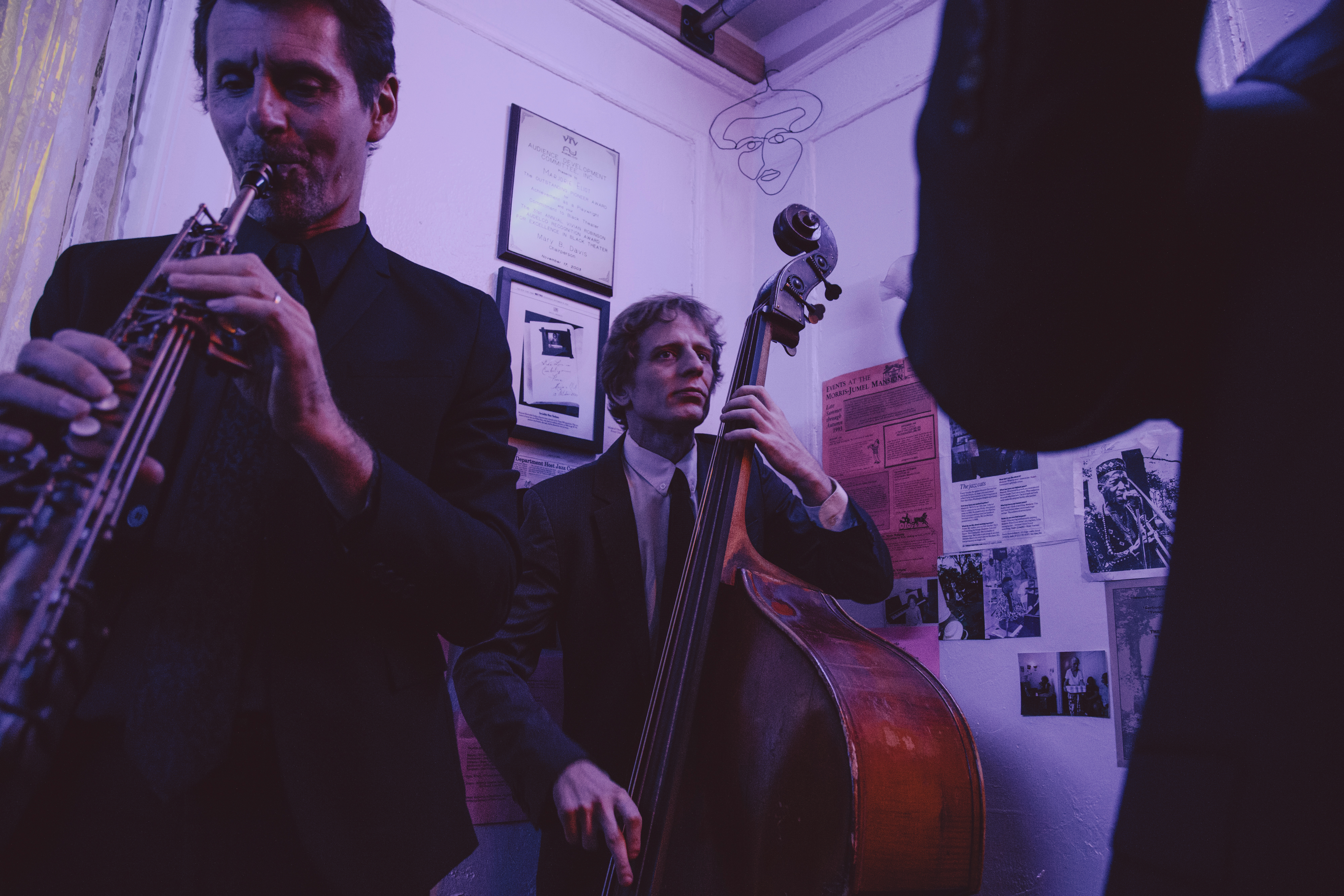 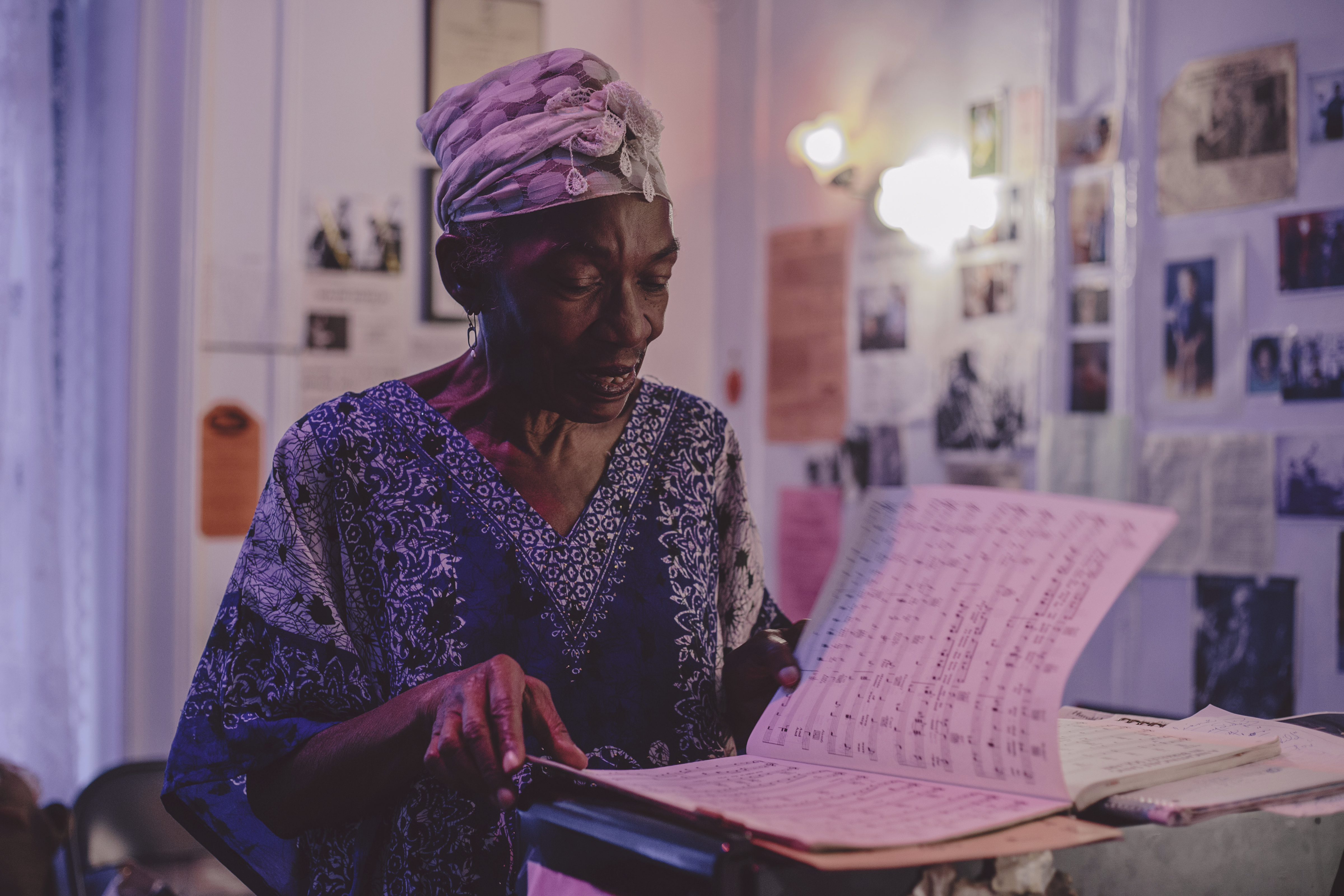 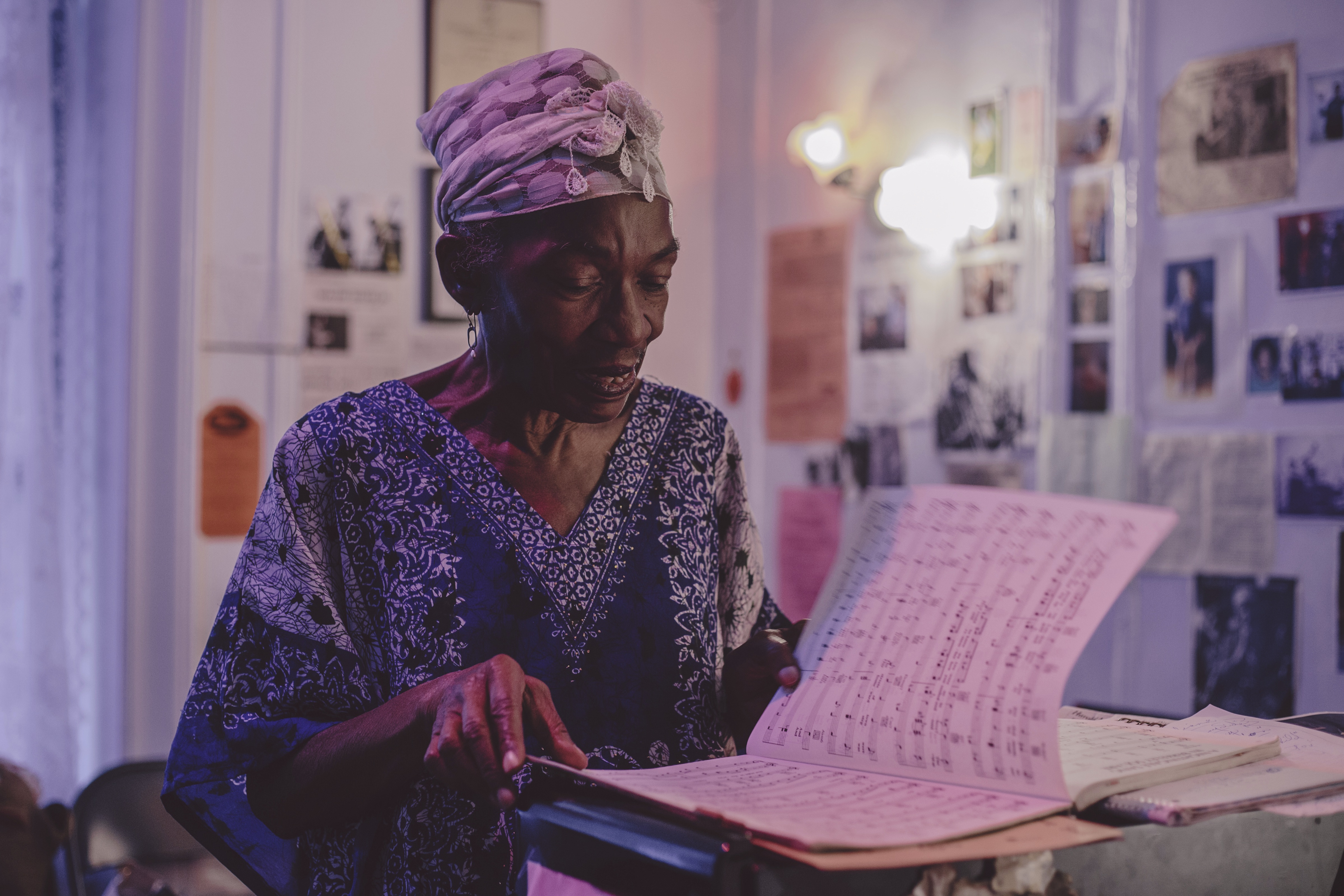