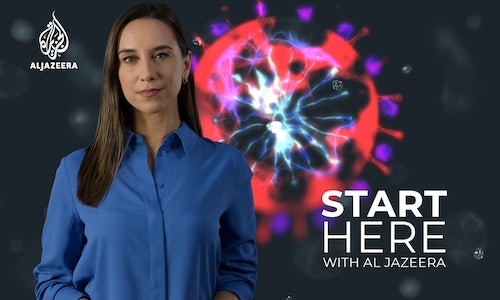 Confused, overwhelmed or out of touch with the news? START HERE with Al Jazeera is your go-to source to re-engage in important global conversations.

Audiences are lost in today’s vast news cycle of complicated, fast-moving stories. Al Jazeera English cuts through it all to set out what’s going on and why it matters in a new digital series START HERE – presented by Sandra Gathmann.

START HERE is what you get when you combine journalism with innovation in the digital space.

From the war in Yemen to protests in Hong Kong; from the assassination of an Iranian General to Brexit and the Space Race our explainers are responsive, engaging, clear and well produced.  They’re created by experienced journalists.  There’s something new every week.  And they meet the needs of a sophisticated, digital audience – an audience that demands quality and appreciates speed.

Our unique content is driven by the stories that have people talking.

The strategy is simple.

No hype.  No agenda.  No gimmicks.  Just quality production and journalism that gives people what they need to form their own views.  It’s about drawing in the less informed, perhaps the overwhelmed and empowering them to use their voices and engage.

Al Jazeera has capitalized on its position as a trusted source of international news to create START HERE.  And filled a digital gap.

Sure there are plenty of explainers online. But our explainer series is different from anything else in the digital space.

START HERE melds the work of world-class journalists with the very best in graphics design, picture editing and technology.   Each episode is rooted in Al Jazeera’s storytelling but delivered through the clever and creative use of graphics, picture and sound.  The team creates cutting-edge, quality content every week but turns it around even faster when a story or our audience demands it.   The content is engaging, balanced and responsive to global conversations.  And draws on the expertise and reach of Al Jazeera’s award-winning newsrooms.

Sandra Gathmann leads our small but dedicated team of journalists, designers, picture editors and filmmakers.  An experienced journalist, she writes what she reads.

The result is a series that’s different in its look and feel.  The tone is casual and conversational.  Our style is authentic and intimate.    The journalism is strong.

We’re immensely proud of what we’ve created.  There’s just nothing like it.

And we’re barely two months in.

From the day we launched on 3 November 2019 we prioritised our community and responded to requests from our viewers for stories they wanted.  Four of our episodes were driven by that audience demand.

Engagement on Facebook has soared past 800 thousand likes, shares and comments.  But people don’t just skim or scroll.  A lot of them stay.  For a third of our shows more than 30% watched the episode until the very end – a phenomenal completion rate for video explainers with an average duration of 7 and a half minutes.  One episode hit 44%.

The average watch time on Al Jazeera’s YouTube channel also caught our attention. It averages out at 4 minutes and 12 seconds across 15 episodes.  That’s around 60% of a video.  And almost a quarter of those watching stayed to the end.

On Twitter it’s the same story - strong engagement that’s made us proud.

But in that short time START HERE has also taken Al Jazeera into exciting new markets.  On Facebook it’s broken new ground in Singapore, the United Arab Emirates and Malaysia.  And on YouTube our audience has ballooned in Australia, Russia, Hong Kong, Lebanon and Saudi Arabia.

Our goal was to grow Al Jazeera’s audience and to boost engagement.  START HERE has exceeded all expectations. 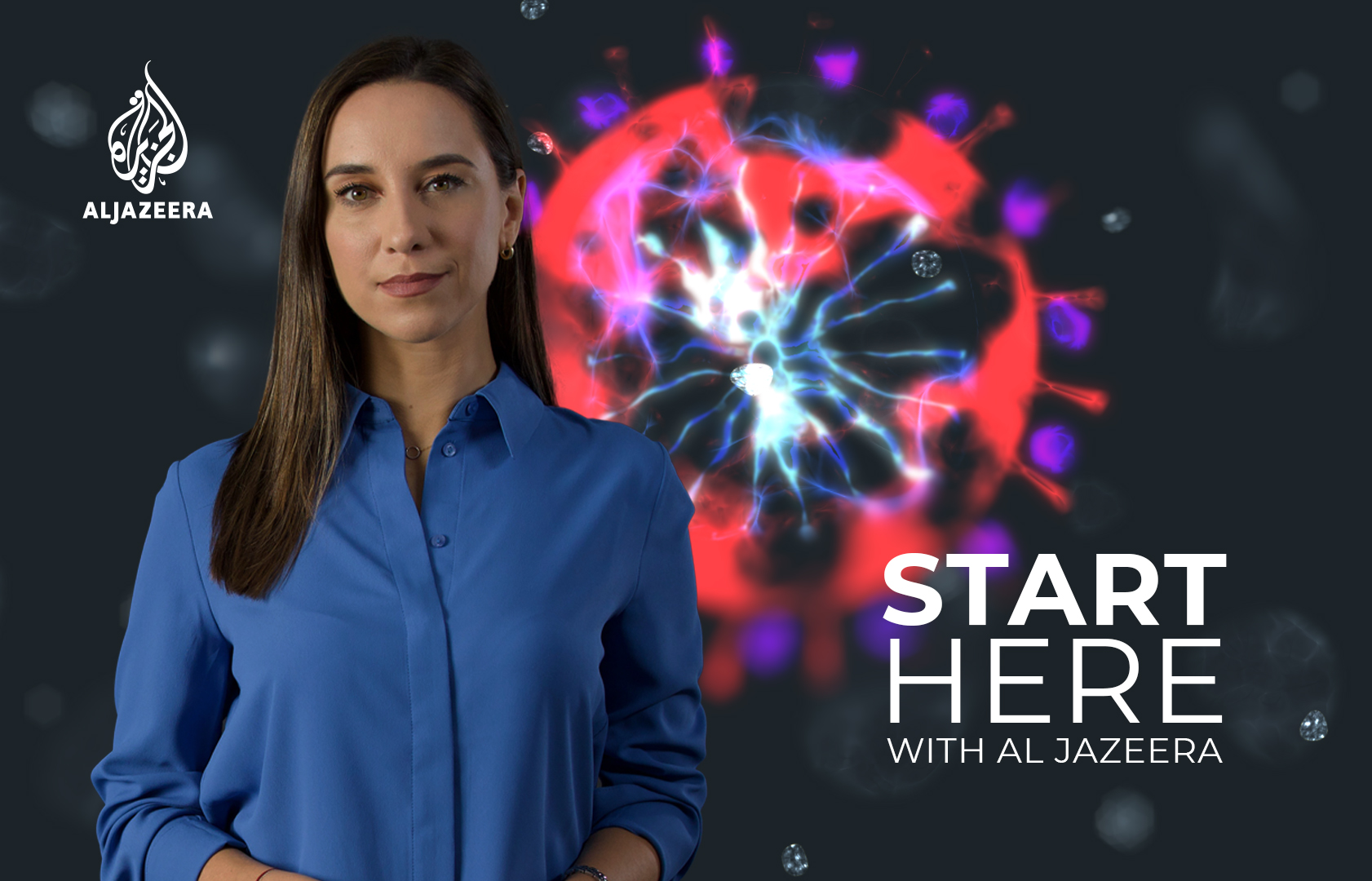 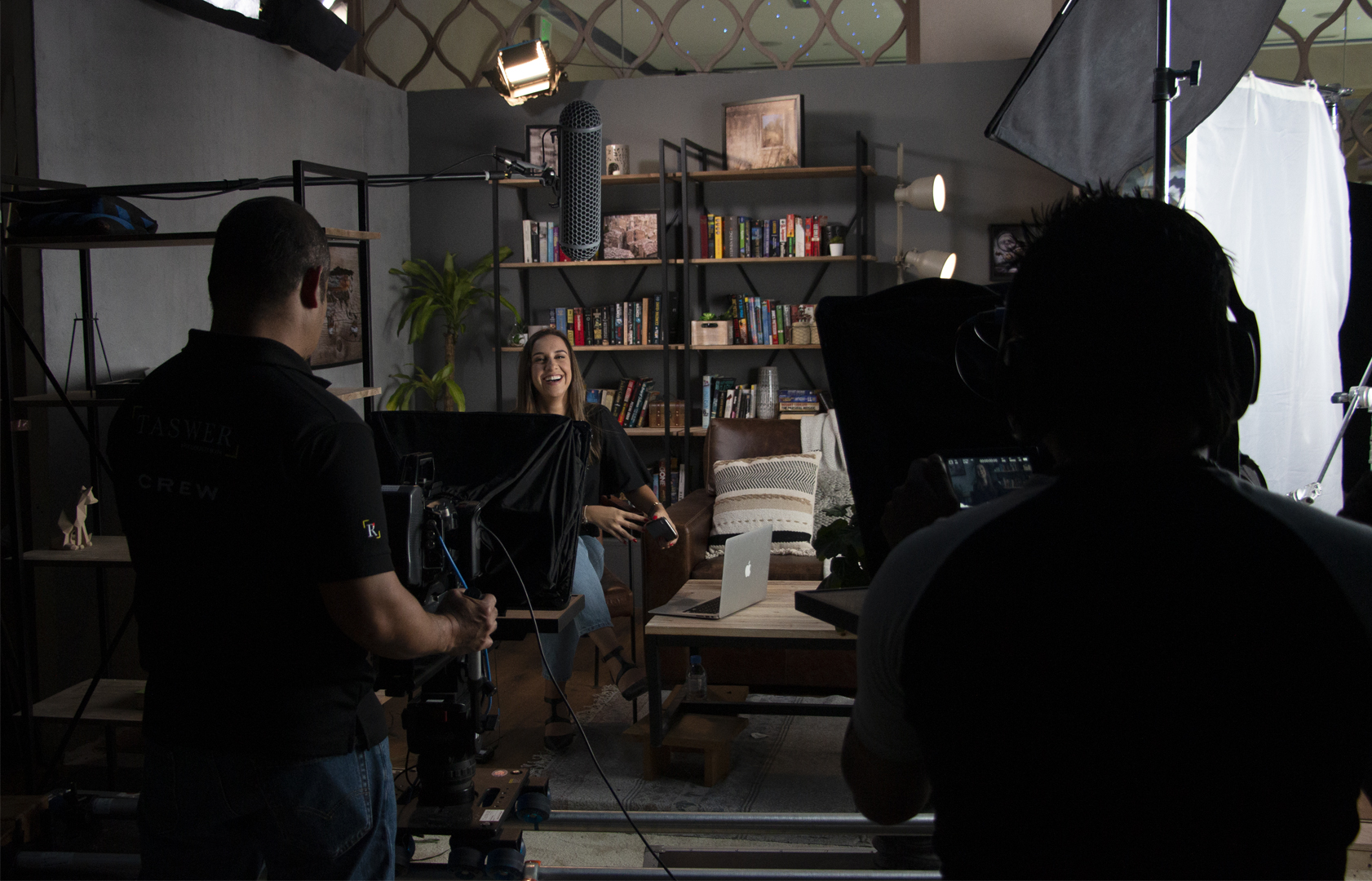