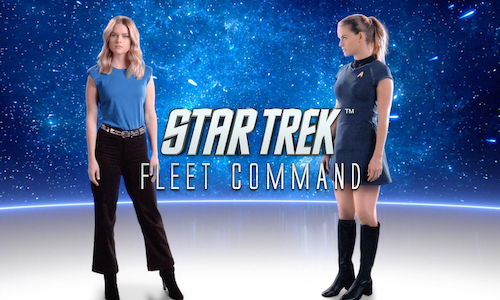 To create a highly engaging campaign, Scopely leveraged its team's Hollywood quality storytelling and world class live ops team to design a limited time in-game event centered around fan-favorite character Dr. Carol Marcus from Star Trek's Kelvin timeline. With a deep understanding of the fanbase and player motivations, Scopely focused first on perfecting the narrative and in-game content upon which the campaign was built, including integrating actress Alice Eve, who portrayed Carol Marcus in the JJ Abrams films, into the game for players to add to their rosters. Evoking the episodic nature of the franchise's origin, the game's limited time event created a moment in time for fans and players to commune around. Scopely collaborated with Alice Eve on three unique live action videos to promote the game and her integration as a playable character, appearing both as herself and Carol Marcus to help bring the campaign to life. With the live action promotional videos, Scopely used every cross promotional tool availble to maximize the campaign's reach, including social ad buying and working alongisde partners like Apple to secure prime placement and social amplification. Additionally, Alice Eve supported the campaign by sharing the videos via Instagram and calling on Star Trek fans specifically to find her in the game. To speak even more directly to Trek fans, Scopely provided the campaign videos to the Offical Star Trek Convention in Las Vegas, which played the "Shields Up, Warp Speed" video each of the five days of the convention in the main auditorium to more than 75,000 attendees.

The campaign in its entirety earned more than 50 million impressions across all channels and saw an increase in community engagement from franchise fans and players of Star Trek™ Fleet Command who were overwhelmingly supportive of the integration and Alice Eve's involvement. Alice Eve shared the videos to her 250,000+ followers on Instagram, and Apple promoted the campaign via the App Store's Twitter and Facebook accounts for a combined 20M+ impressions. The campaign was prominently featured on StarTrek.com's homepage, which sees more than 4.4M daily impressions, and shared to Star Trek's official Facebook page where it reached 3.5M impressions and more than 60K video views. 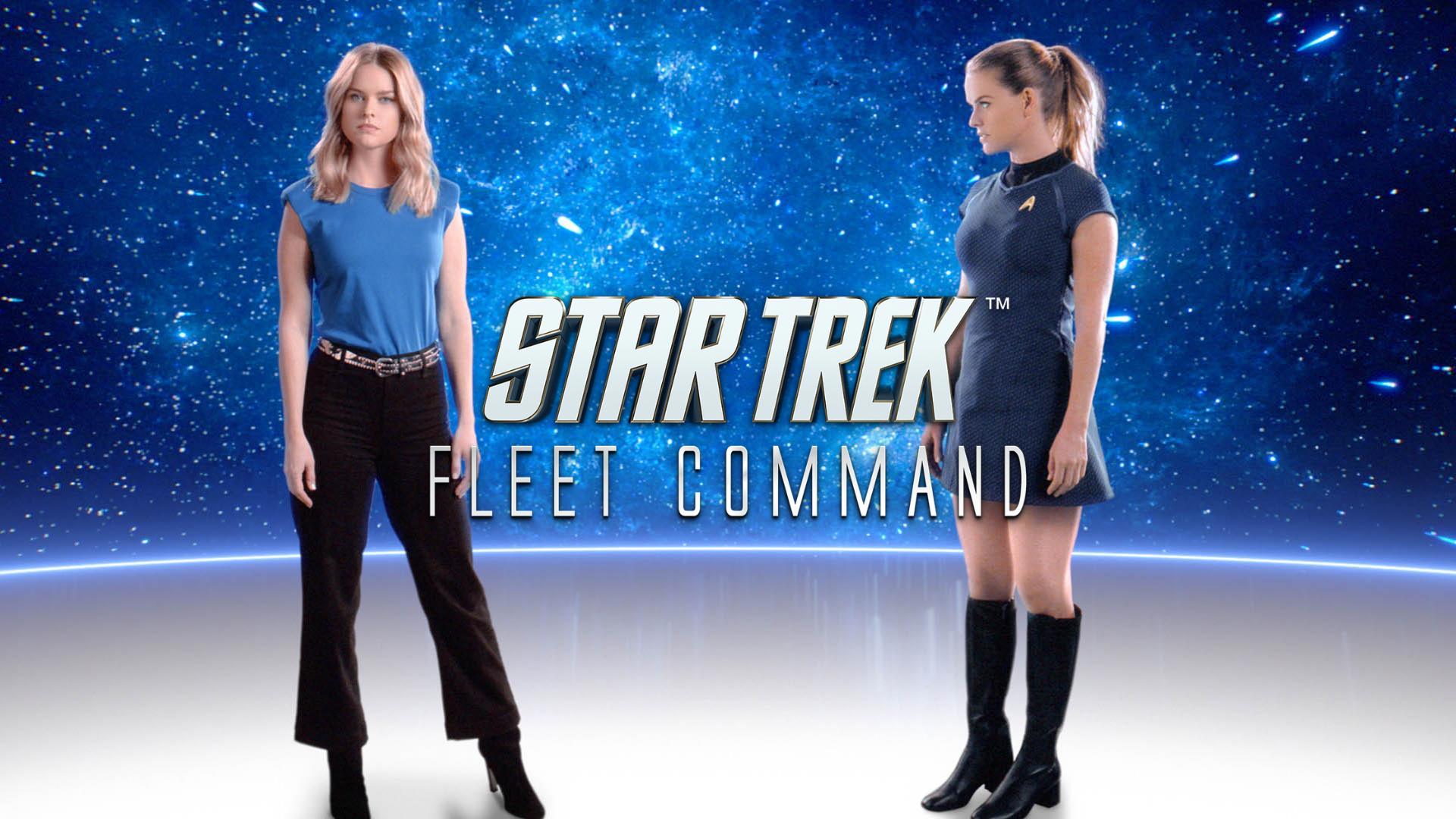