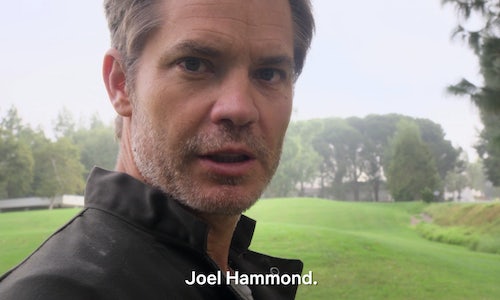 After 2 successful seasons, Netflix's Santa Clarita Diet, a series about a suburban family who go through some major changes when Sheila Hammond becomes a high functioning zombie, was able to build fanfare around the cast as well as the quirky characters that they play - especially Joel Hammond, Sheila’s husband.

So, to keep fans hungry after the launch of Season 3 we needed to capitalize on our popular talent and combine it with some in-world feeling content that only our most loyal fans would appreciate.

There was one specific Season 3 moment that stuck out: Joel recruits Eric’s help to make an application video to submit to the Knights of Serbia, the local zombie hunters group in Santa Clarita. Using the show footage mixed with some pretty epic stock, we created Joel’s finished submission video that he would have used to get into the Knights and hopefully protect his family. The video was shared across social to the delight of our fans who deemed it one of the best things they’d ever seen.

We had fans in stitches! The video was viewed 270K total times, had 43K engagements, reached nearly 900K fans on Facebook, and made over 1.3M impressions on Twitter and Facebook. It got fans reminiscing about the first two seasons, and ready to binge all three seasons over again.

Video for Santa Clarita Diet: Your New Knight of Serbia 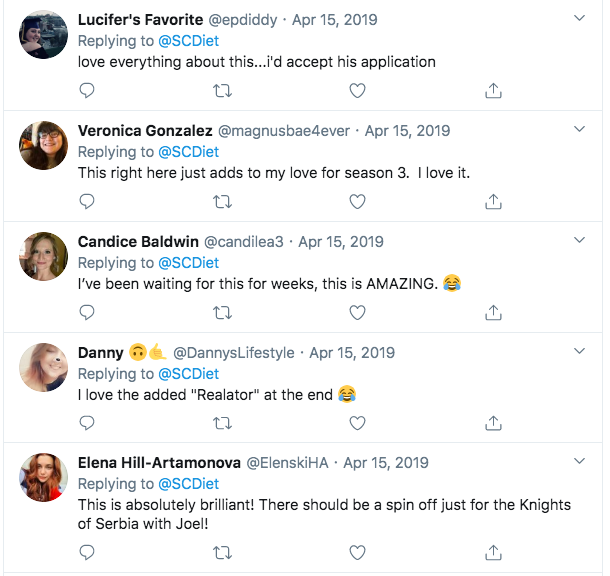 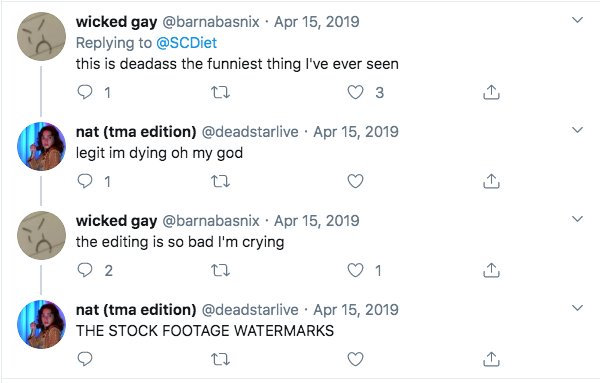 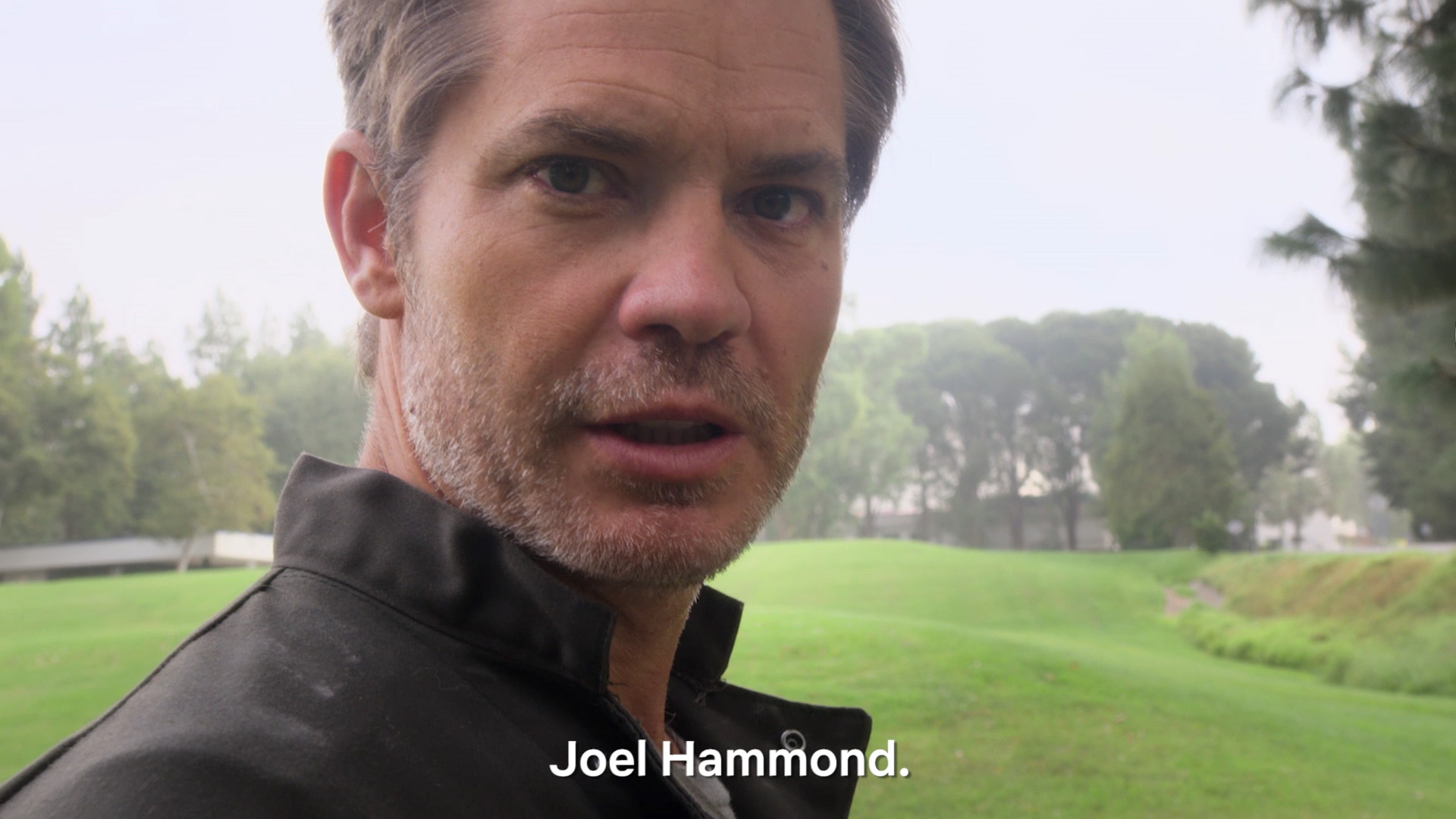