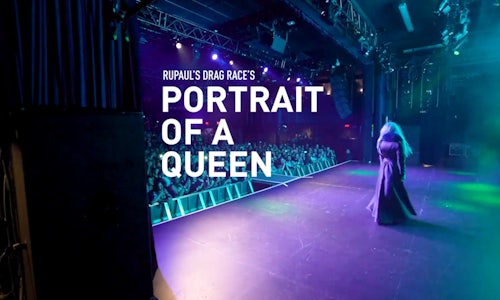 Once RuPaul’s Drag Race ends a season, what happens next? As a way to keep the show’s fans engaged during and between seasons, Portrait of a Queen takes a “day-in-the-life” look at some of the most successful queens in the business as we document their evolution following their stint on the show.

Give the fans what they want! Portrait of a Queen serves our insatiable Drag Race fanbase a world they’re unable to see on screen. Leveraging our exclusive access to RuPaul’s Drag Race talent, we take a behind-the-scenes look into the lives of former show contestants as they navigate their rising careers after the runway lights dim. More than just fly-on-the-wall documentation, Portrait explores each queen’s life and legacy and takes a look at what’s to come.

On Drag Race everything is big, loud and to the extreme as it showcases each contestant’s charisma, uniqueness, nerve and talent. Alternatively, on Portrait of a Queen we highlight the “realness” of these fan favorites that stood out from the pack. Shot docu-style, the series takes viewers out of the “werk” room to provide an intimate look at the queens who walked the runway, as they discuss their pre- and post-show careers and relive some of their most defining moments from the competition. The raw, authentic and often poetic format provides an alternative to the glitz and glamour of the main stage.

Our launch strategy continues to be organic. The episodes, released both during and between seasons, serve as standalone pieces chronicling the journey after Drag Race. In addition to a webpage housing all episodes, we promote full-length video and bonus clips across Facebook, Instagram, Twitter and YouTube channels, giving content more reach to our wide audience.

The show’s success was evaluated by three metrics – Video Views, Engagement and Social Sentiment. Our campaign KPI’s determined that Portrait of a Queen is a complete success, with over 9 million video views, 1 million engagements and continuous praise from fans.

Video for RuPaul's Drag Race's Portrait of a Queen Season 2 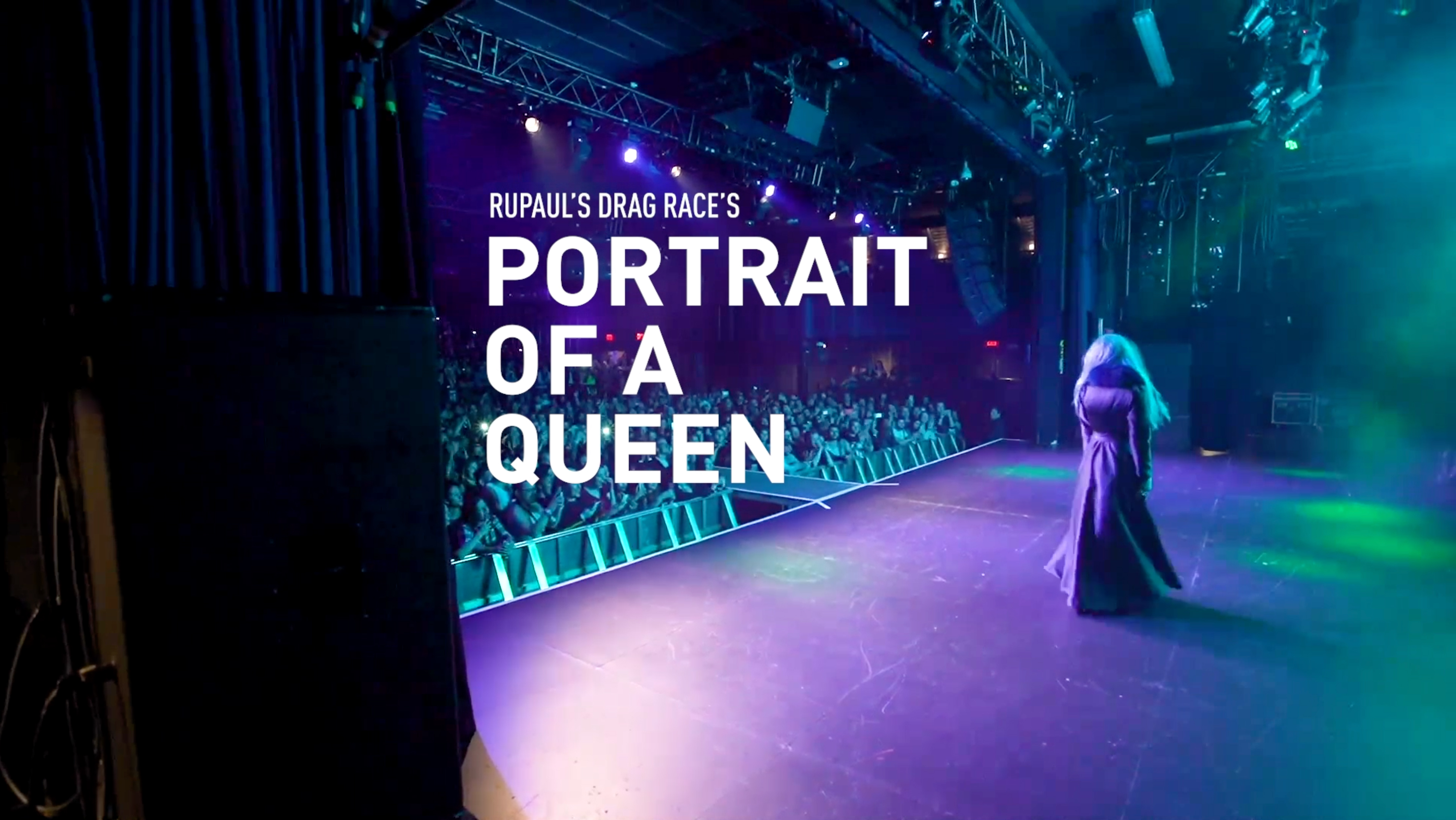