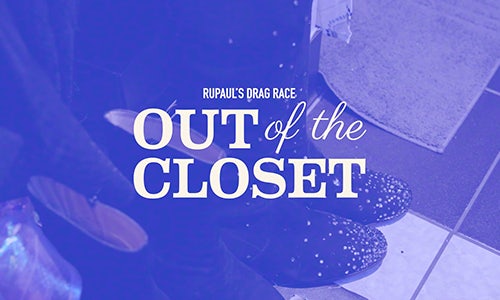 RuPaul's Drag Race's Out of the Closet Season 2

The RuPaul’s Drag Race fanbase has a ferocious appetite for drag content and fashion. As a way to keep fans engaged between seasons and serve them content we know they’ll love, we created Out of the Closet. Breaking outside of the four sugar walls of the Drag Race studio, Out of the Closet takes the cameras into the creative spaces and homes of some of the show’s fiercest Queens, giving fans extra insight into their drag style, fashion and more.

Every Queen deserves some more shine, and every fan deserves some more content. Our strategy for the series was to highlight a diverse bunch of Queens, each with a different sense of style, drag, and creative space. Not only did we want fans to have some bonus insight into the outfits that graced their television screens, we wanted to showcase fashion that didn’t make it on air and dive deep into the extraordinary creative minds of these performers.

Reaching out to various Queens of interest, we scouted their living spaces to highlight their entire creative process from conception to execution. While some of the spaces were slightly art-directed, we left the scene to look as organic and at-home as possible so fans feel even closer to their queer idols. While fashion was the main highlight of the series, we found fan memorabilia, props, and other significant items to supplement their stories as well.

To best reach our audience, we followed a roll-out execution similar to on-air, releasing new episodes every Tuesday on Facebook and YouTube with exclusive social cuts and show-related-extras used on Twitter and Instagram. Within their spaces, we also captured on-the-ground social content, allowing fans to feel even more invited into the homes of their favorite Queens.

Our success was evaluated by three metrics – Video Views, Engagement and Social Sentiment. Our campaign KPI’s determined that Out Of The Closet is an unmitigated success, with nearly 8 million video views, 1 million engagements and almost universal positive sentiment from fans and Queens alike.

Video for RuPaul's Drag Race's Out of the Closet Season 2 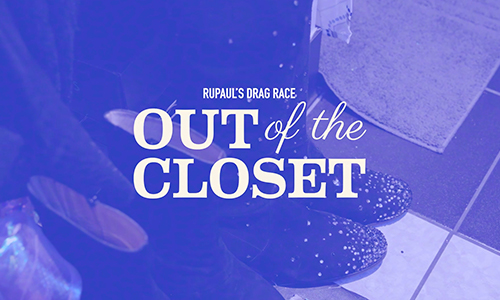 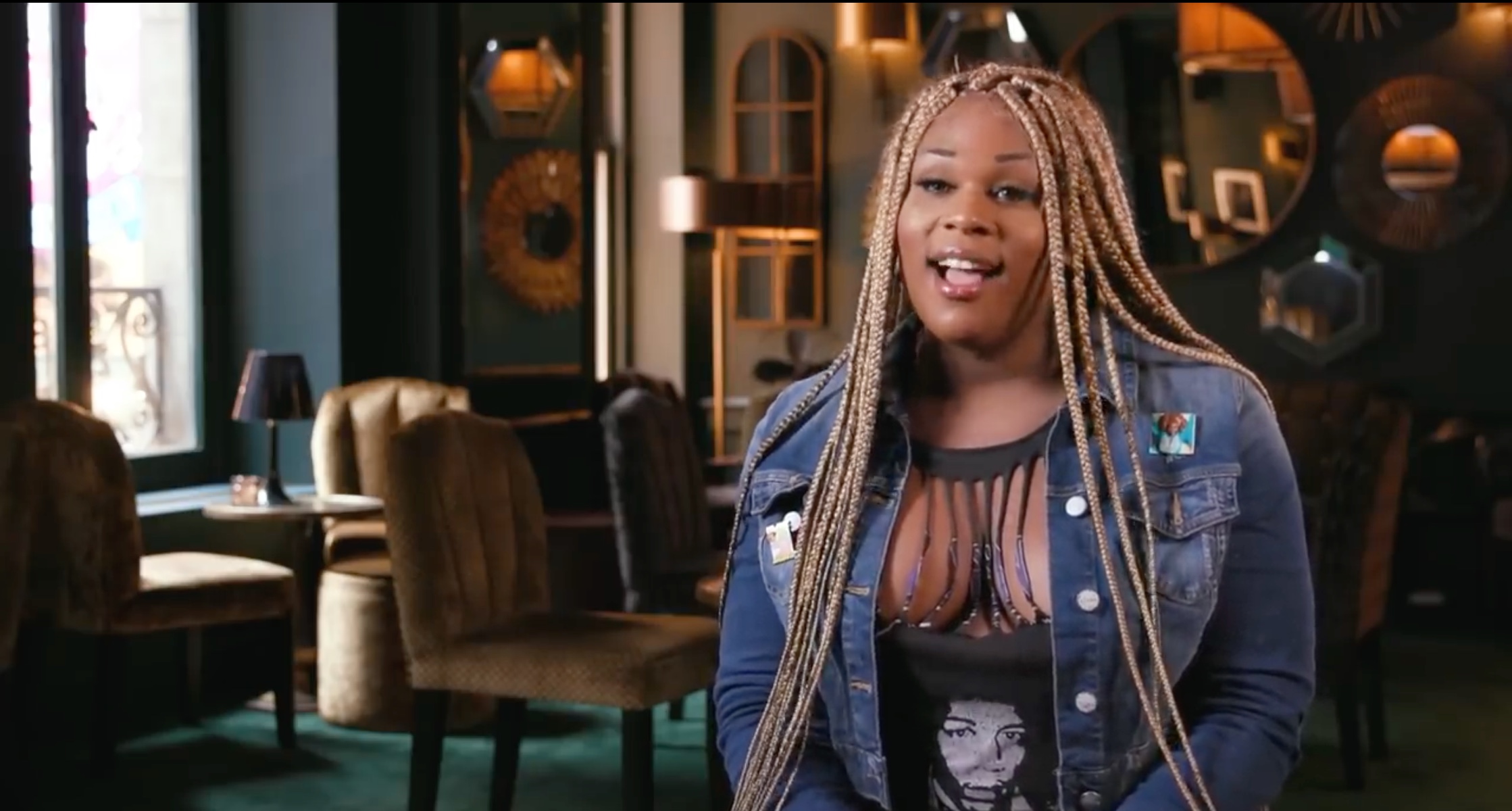