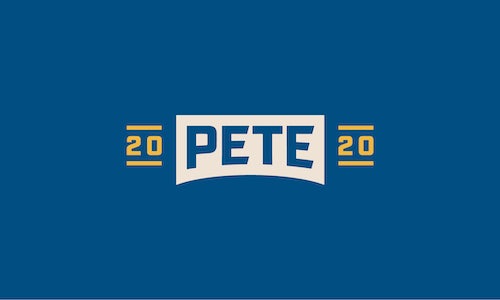 Pete Buttigieg is a new kind of presidential candidate. He is a millennial and a mayor of a blue collar city in the heartland. He is unapologetically substantive, yet refreshingly salt-of-the-earth. He is progressive, yet pragmatic. He is uniquely positioned to bridge the divides tearing this country apart. For the last century, presidential campaigns have relied almost exclusively on red, white, and blue. This election presented a different opportunity. Several candidates (primarily the women in the race) allowed personal identity to drive their visual brand. Pete’s fresh vision for the future of America called on us to reimagine what was possible in presidential campaign branding.

In February of 2019, our team flew to campaign headquarters in South Bend. We toured the city that Pete calls home and learned about its history, landmarks, and residents. South Bend’s Jefferson Blvd. Bridge is a local landmark that bridges the city’s present to its past. The bridge is over 120 years old, but the interactive light sculpture that illuminates it at night is a symbol of the city’s reinvention. As a mayor and presidential candidate, Pete has been adept at bridging the divides between blue collar and white collar, between heartland conservatives and coastal progressives, between millennials and baby boomers, between the past and the future. In a time of great division, we wanted to highlight his strength as a unifier. The metaphor of the bridge, grounded in the arc of the Jefferson Blvd Bridge is the heart of our brand story.

Our color palette includes nine colors rooted in Pete’s life in a heartland American city. The colors are intentionally evocative of the real heart of America with names like heartland yellow and rust belt. We also worked with artists to hand letter every state and territory for use on localized campaign assets to celebrate local pride and to add more texture personality to the brand. We want supporters of this movement to be empowered to use and have as much fun with the brand as possible. We created a public design toolkit to give supporters everything they need to show support for Pete. All of the campaign logos, colors, and supporter signs are downloadable in multiple formats. Supporters can customize their downloads, choosing from multiple marks and color combinations. Since launching in April 2019, the design toolkit has had 350K total visits and over 100,000 downloads. 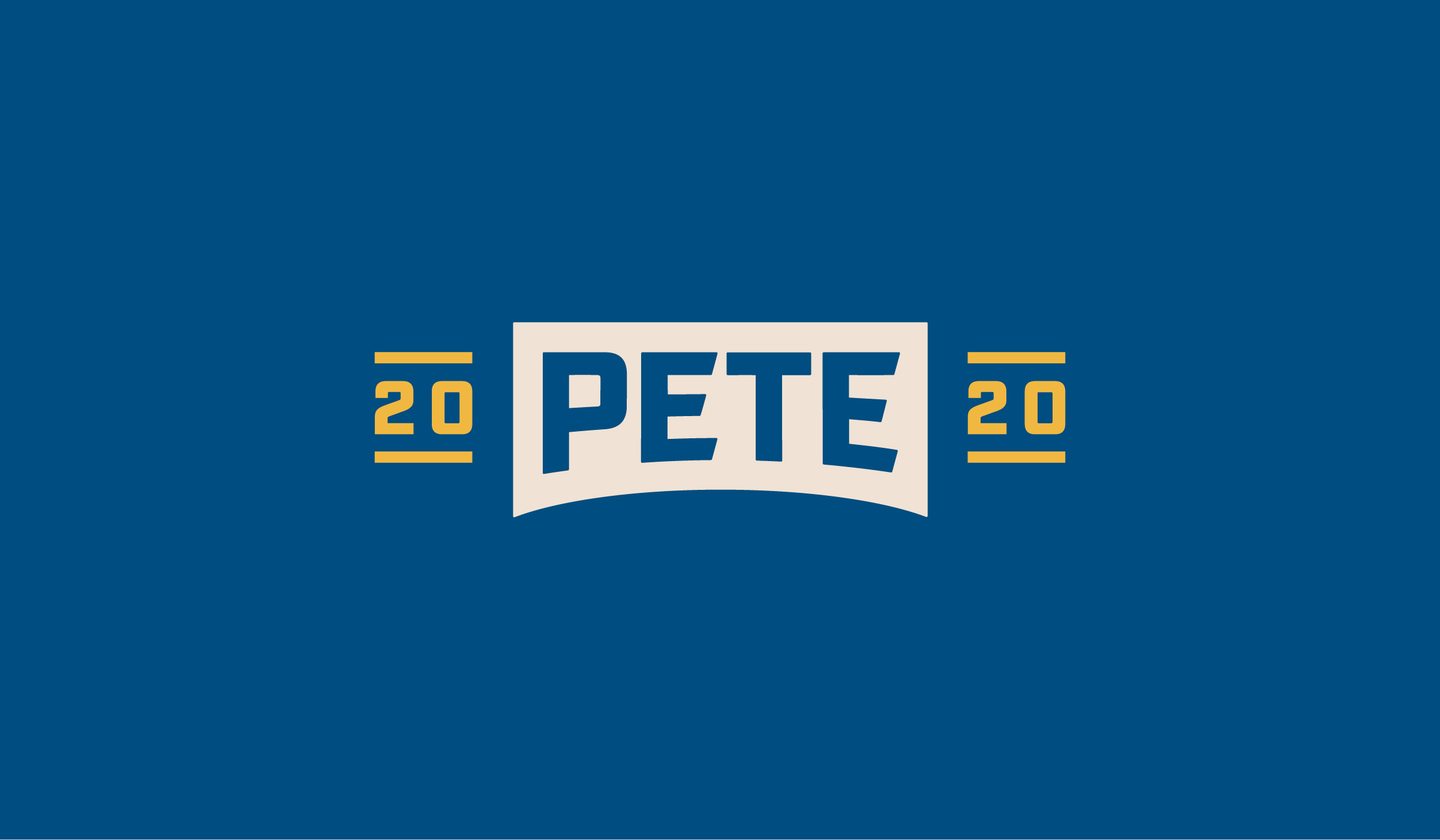 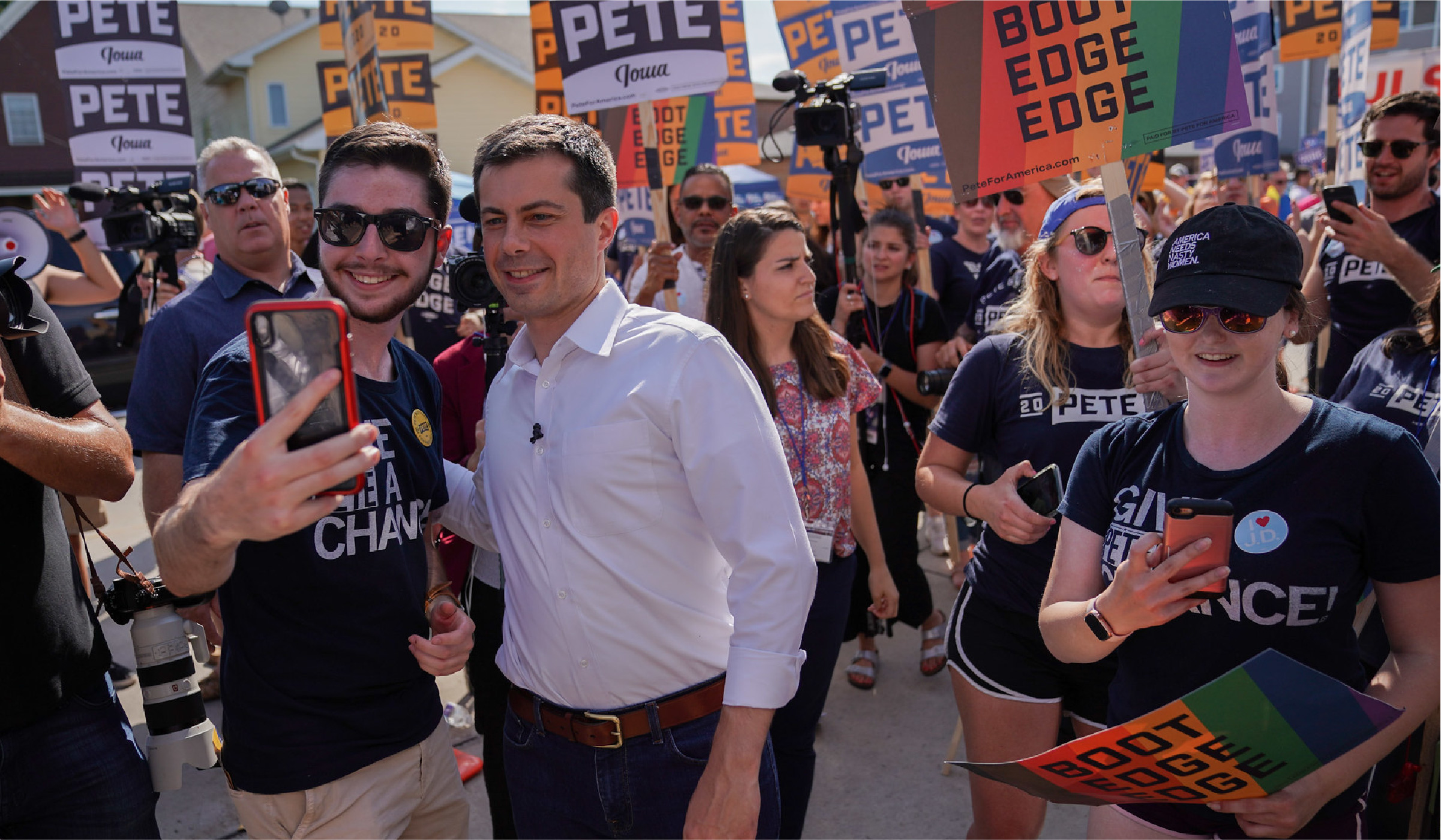 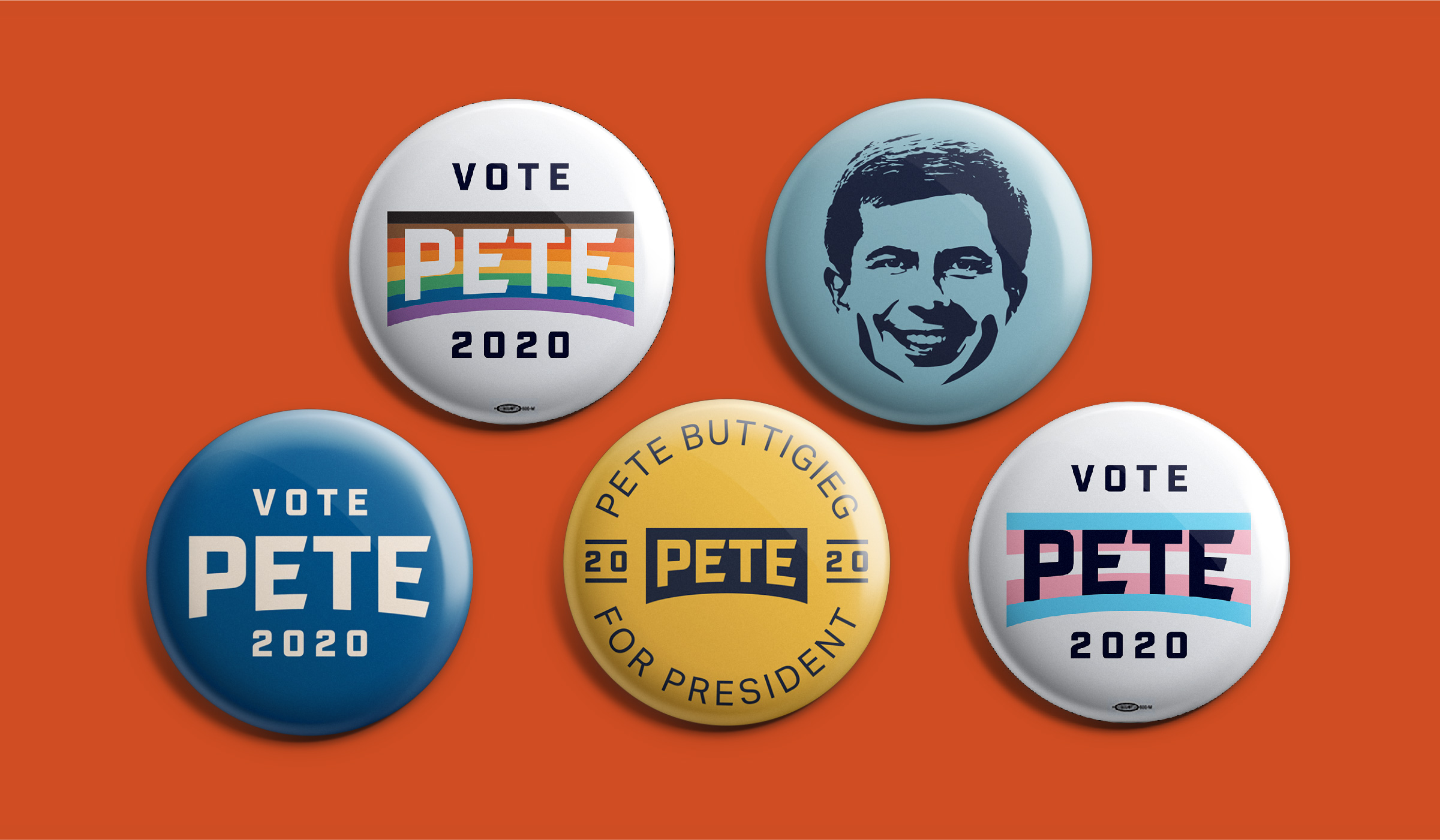 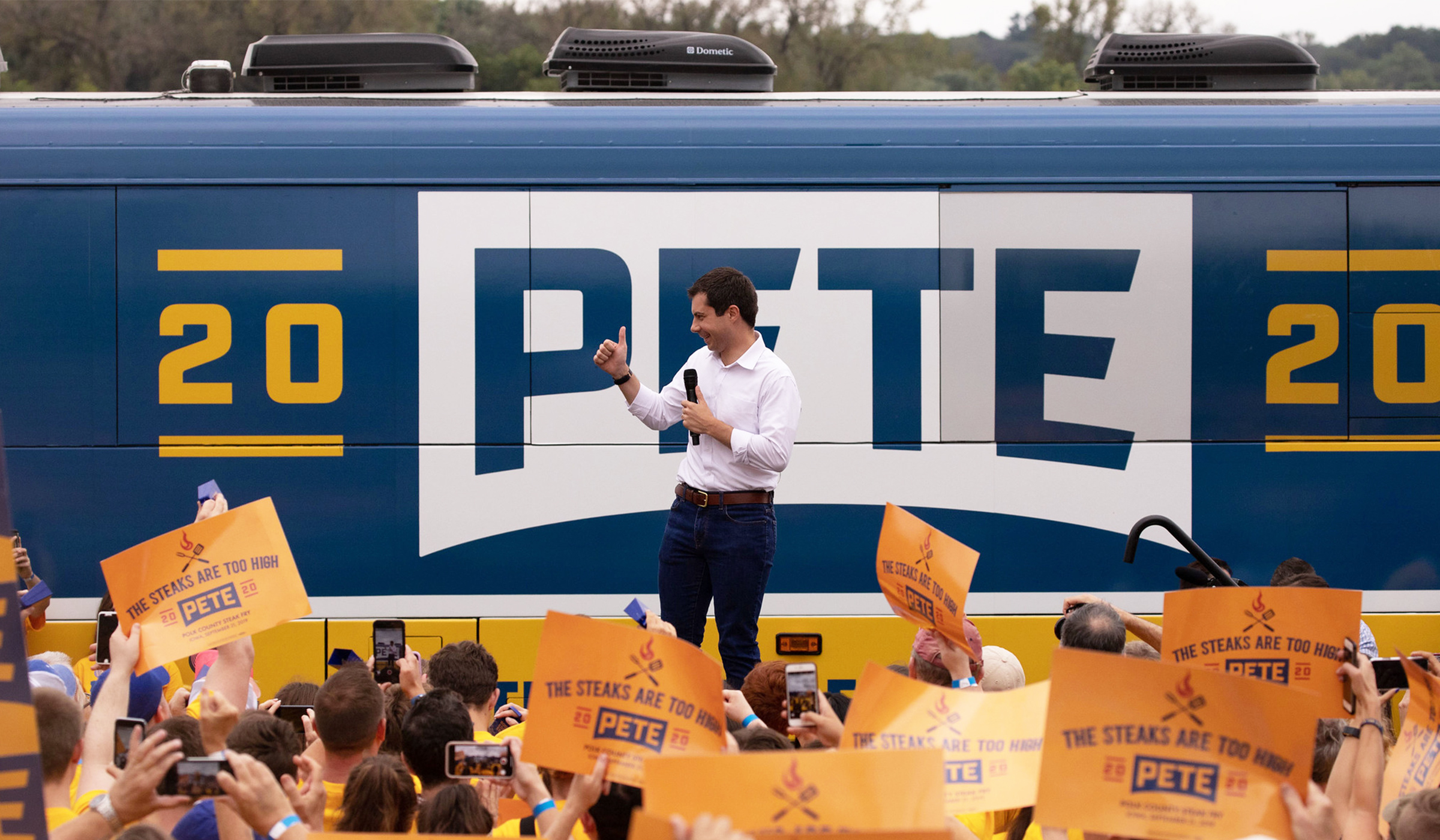 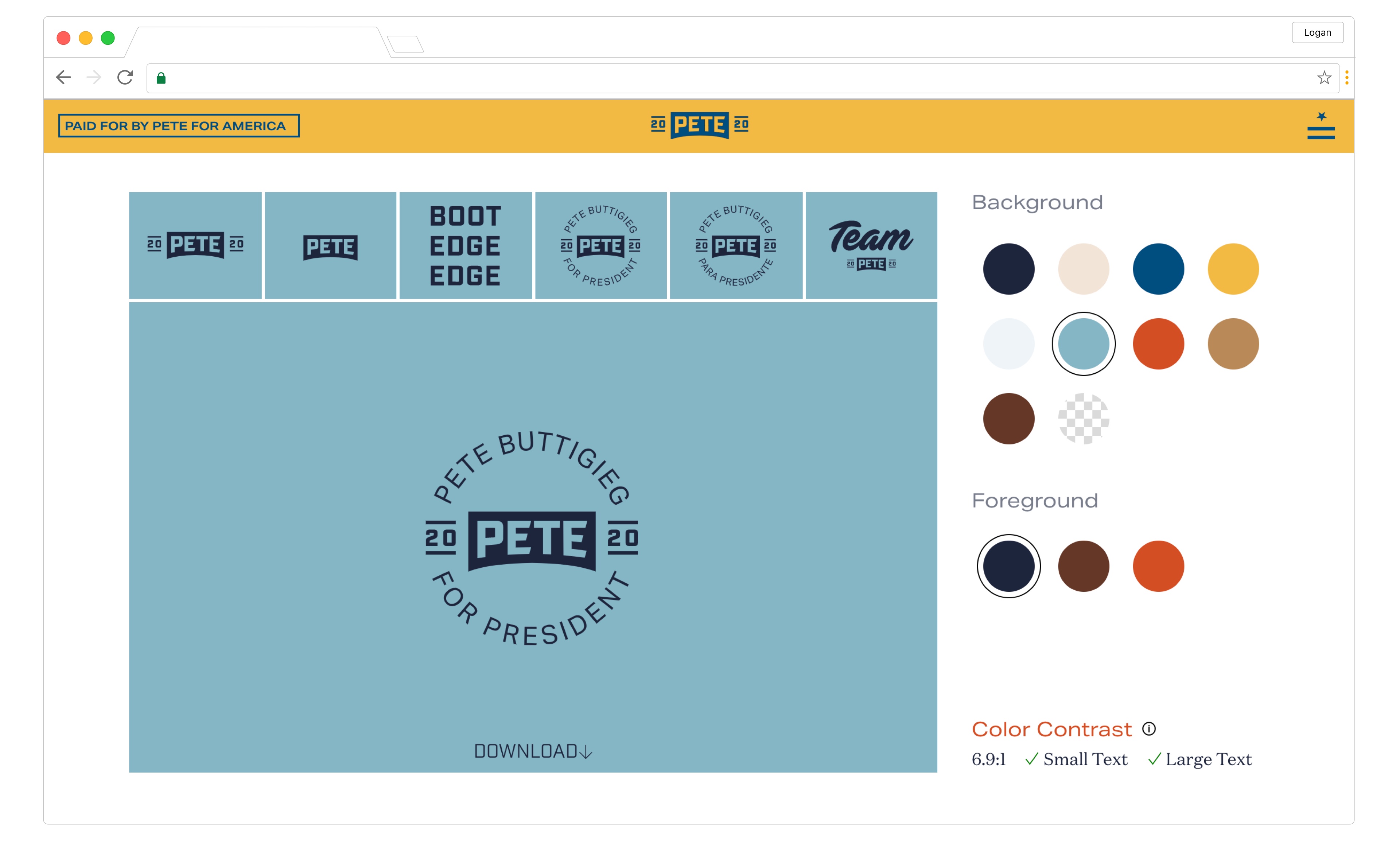 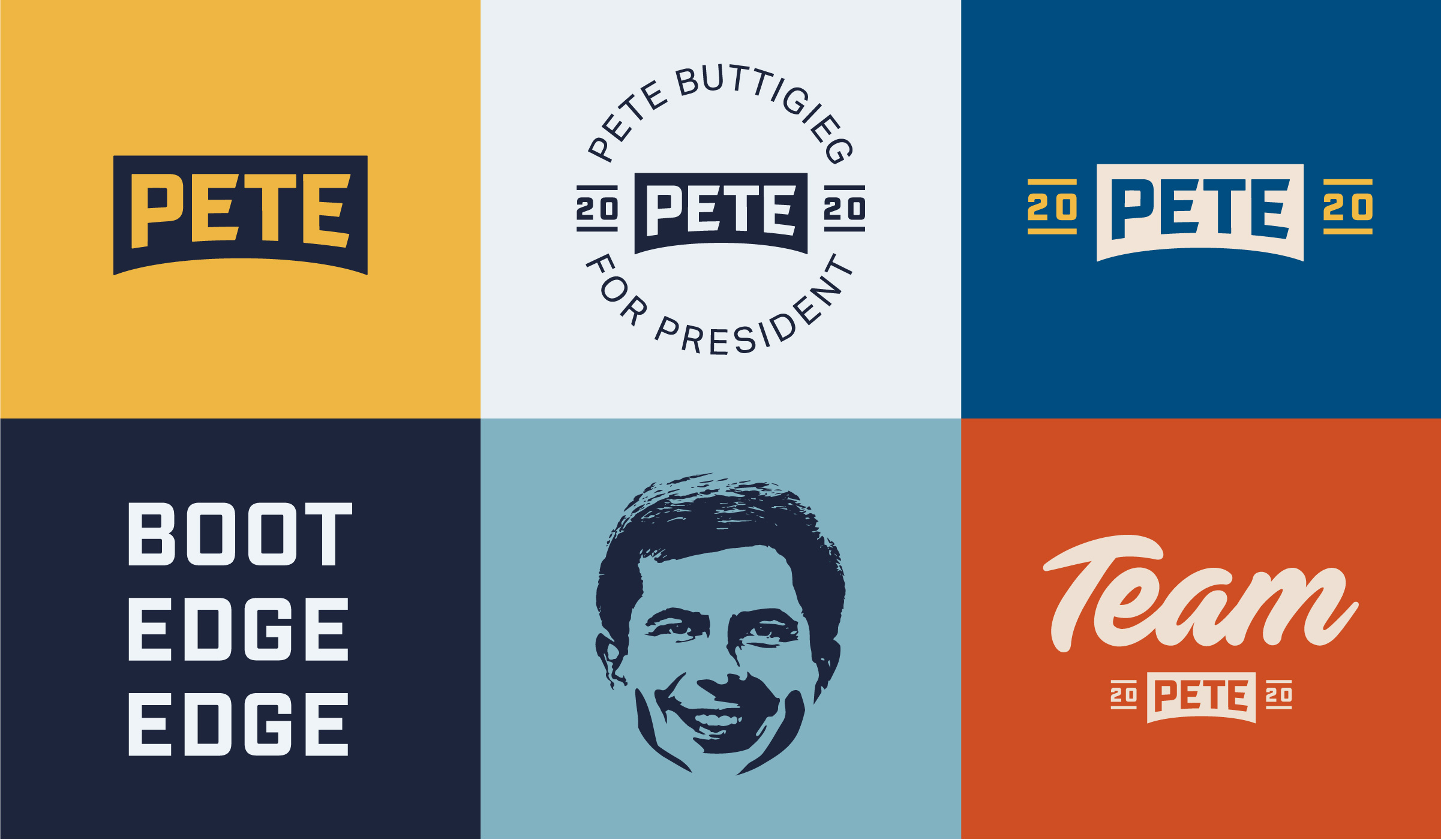 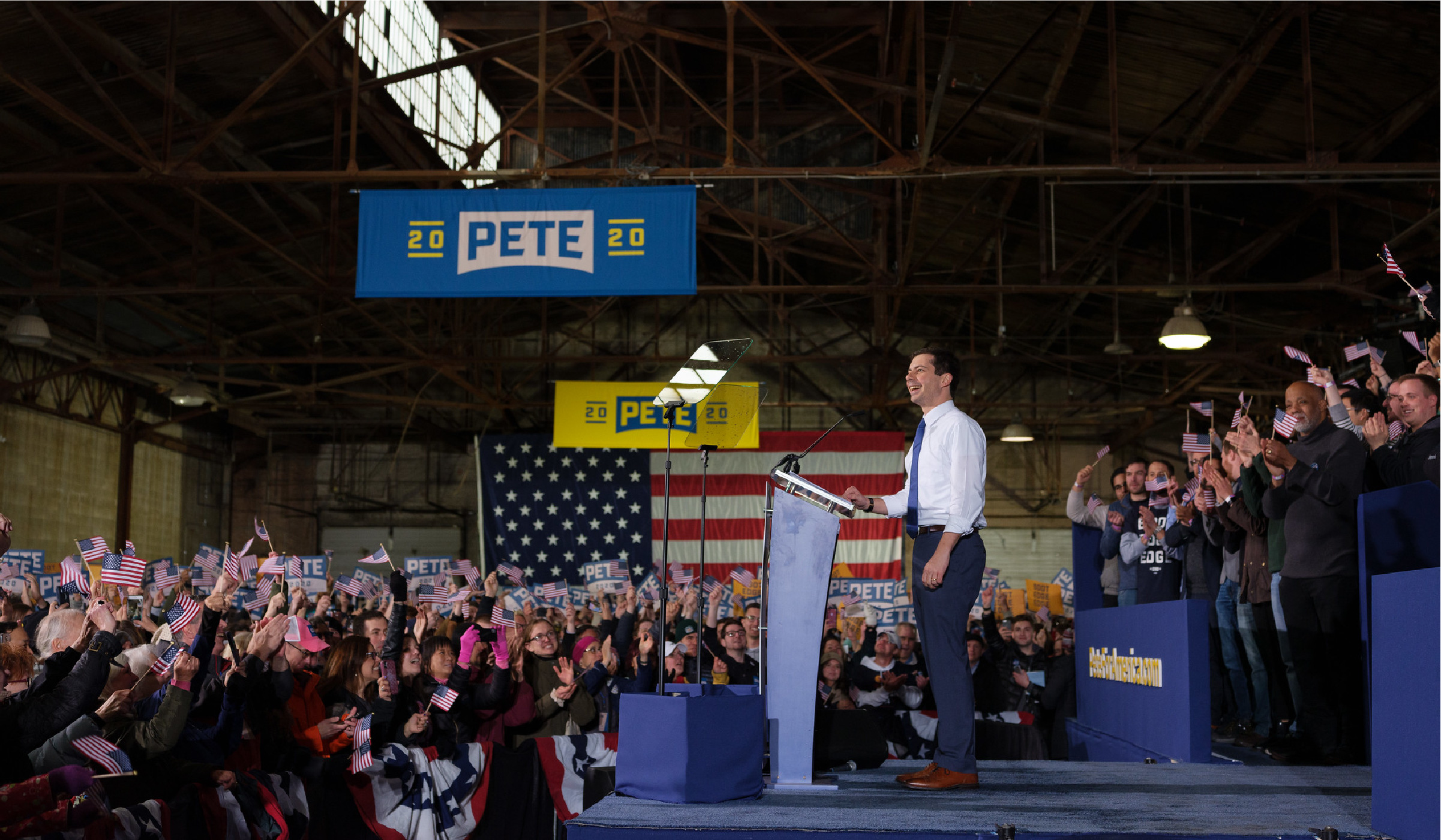