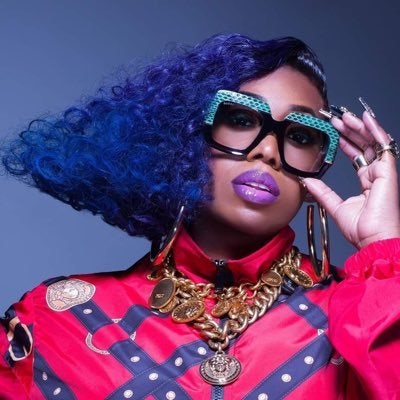 After a decade long hiatus, Missy Elliot shocked the hip hop world when she returned to the music scene in a big way. Early in the year, she collaborated with Lizzo on the hit track, "Tempo,", then followed it up by teasing a new, bigger project on Instagram to her 3M+ followers. A few months later, she announced the surprise drop of Iconology, her first album release since 2005’s The Cookbook, to the delight of her fans. With her fierce, authentic and killer personality, it’s no wonder she’s been able to drum up 6M+ Twitter followers by frequently posting and engaging with her fans.