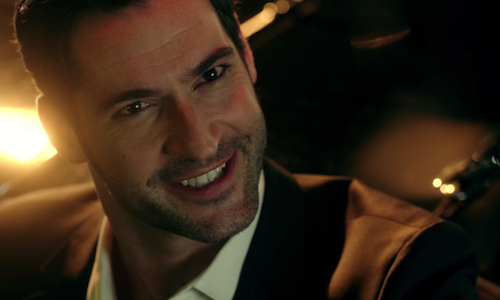 Much like Lucifer, who was banished to the depths of hell, the show bearing his name was dealt a similar fate by being canceled by FOX. However, like a phoenix rising from its ashes, Lucifer was not only saved from the outcry of fans, but found it’s new home on a new platform, Netflix. But how does one take a series that was deemed not worthy by primetime and make it a bigger deal than it ever was? We focused on who was talking about the show - the fans that saved it - and gave into their darkest desires.

We started our fan-first approach by going down into the hellish depths of Twitter and Reddit to identify the top conversation themes surrounding what fans love about Lucifer. And one topic rose above them all - Tom Ellis' butt. And so we went with it and the Season 4 Lucifer Thirst Campaign was born. Whatever fans wanted we gave them all while maintaining a social tone that positioned us as the biggest Lucifan of them all.

With over 1.8M new worshipers, a 72% increase across social. 7.5 million engagements, 388 million impressions, 44 million video views, and even a Season 5 renewal it was a hell of a success. Proving that fan-first doesn’t mean low quality and when you find out what fans really want - have the confidence to give it to them - even when it’s just a devilish butt. 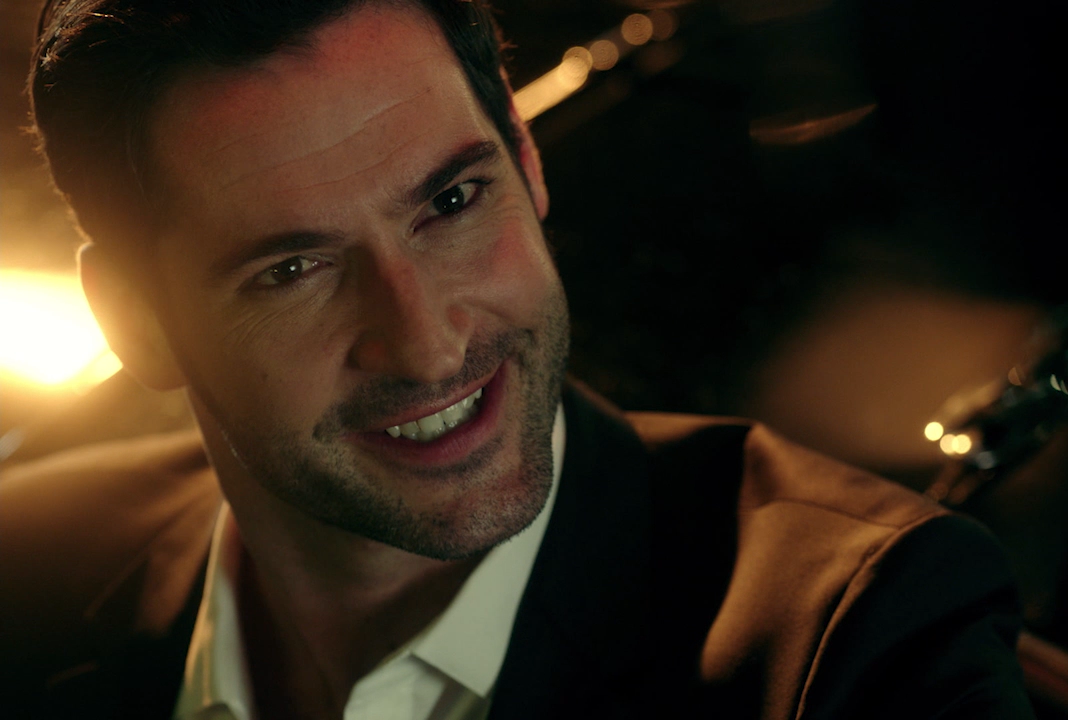