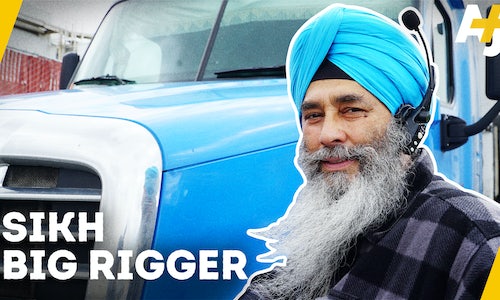 Life As A Turban-Wearing American Trucker

This video was produced for the documentary show Untold America. We wanted to find a compelling way to tell the story and history of the Sikh community in the U.S., and to focus on some of the present-day challenges and discrimination that American Sikhs are working to overcome. Untold America as a whole explores underrepresented, forgotten and misunderstand communities in America, especially communities which are often ignored by the mainstream media.

Life As a Turban-Wearing American Trucker represents a surprising story about an American community rarely covered. The team highlighted the uplifting parts of our main character's experience--that he is living his American dream--as well as some of the more series aspects of his journey--like discrimination he has faced on the road for wearing a turban, something that represents his Sikh faith. We continued the conversation beyond the YouTube comments to a Reddit Ask Me Anything, with our main character answering a number of questions about his own journey that didn't make it into the final cut of the video. Our host, Shreen Khan, moderated the Reddit AMA and answered questions in the YouTube comments to maximize engagement.

This short documentary was one of the highest performing videos on the AJ+ main YouTube page in 2019. It engaged not only those within the Sikh community, but also the larger trucking community, and beyond. We received numerous positive comments thanking us for sharing Satnam (our main character's) story, and for highlighting the Sikh community in general. In addition, the reporting in this piece was recognized by the Northern California Society of Professional Journalists in 2019. 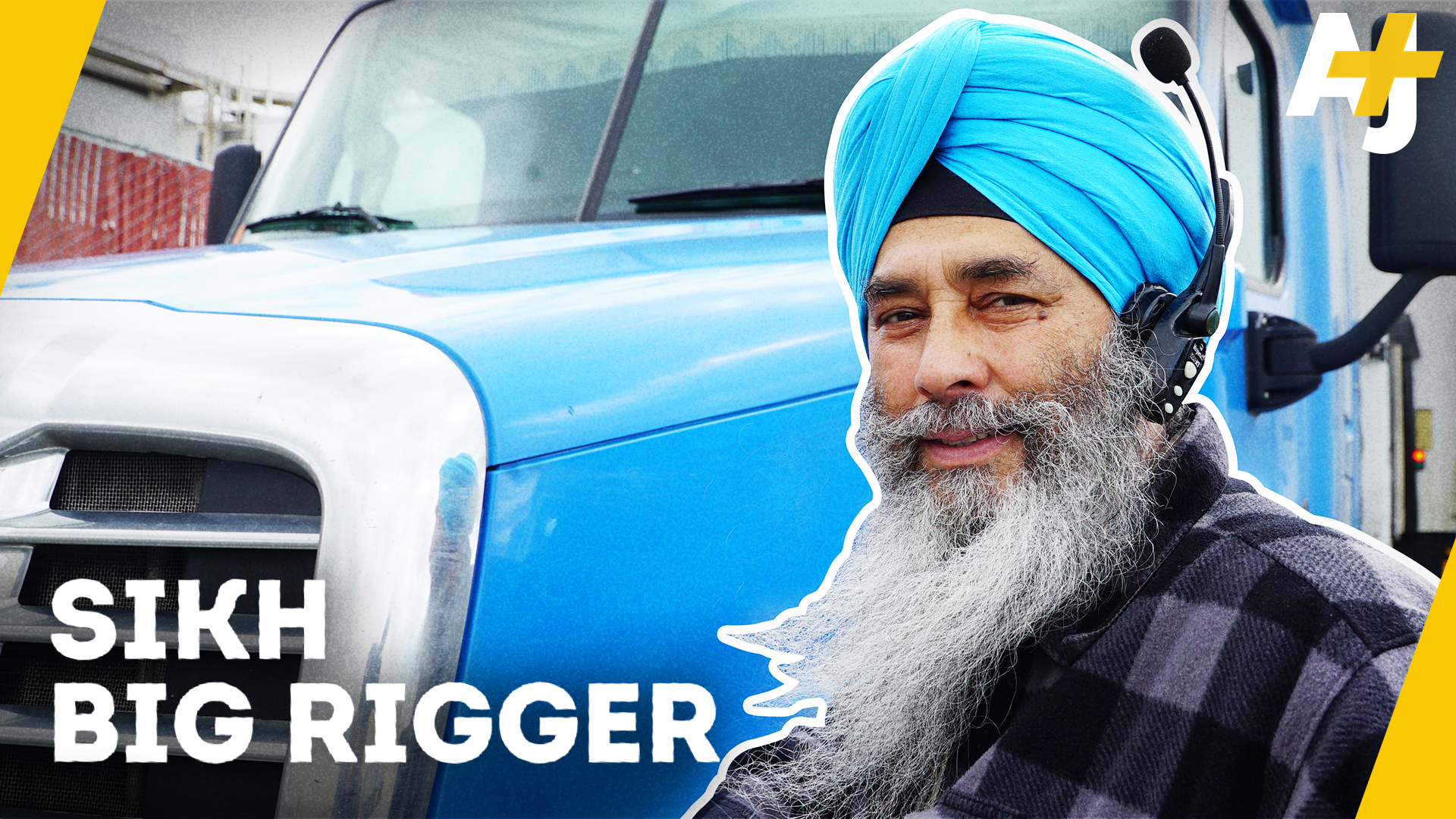