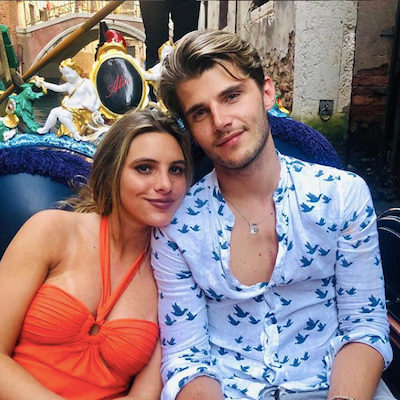 About Lele Pons and Twan Kuyper

When you put two of the biggest social media stars in videos together and create buzz around a fake relationship, heads are sure to start turning. That’s the formula used to perfection by Lele Pons and Twan Kuyper, who teamed up for a series of relationship-style comedy vlogs that received millions of views. Individually, the two of them are some of the top comedy creators on social media and together, they form the "Vlog Couple." Their top video, "Check Out Our New House!: saw the couple give a tour of their fake house, receiving 8M+ views. Hopefully this fake couple will last, at least through 2020 so fans everywhere can get another year of videos from the internet’s favorite fake couple.