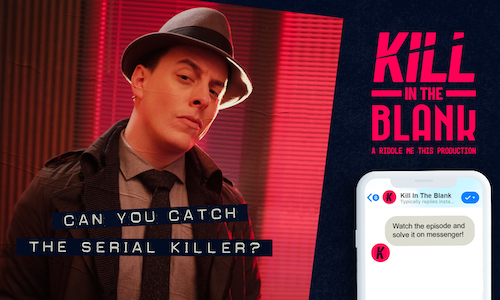 Expanding programming to its successful Facebook Riddle Me This community, Jellysmack partnered with Facebook and social media star Thomas Sanders to create the immersive new murder mystery show, Kill In The Blank.   Viewers were encouraged to watch the video series, look for clues, and then ask questions and interview suspects via the Kill In The Blank Facebook Messenger Chatbot, all with the hope of catching the Serial Number Killer!

The Kill In The Blank video series capitalized on the existing audience of two distinct communities: Jellysmack's Riddle Me This page, with over 5.3M followers, and the star of the show, Thomas Sanders, with 2.6M followers.   Understanding our existing communities viewing habits, we wanted to transition them from our traditional animated format to a new live action whodunit series with an interactive twist.   To do so, we built the Kill In The Blank Custom Chatbot in Facebook Messenger that delivered clues in the form of text, video, and sound, helping our active community of sleuths discover the true nature of the Serial Number Killer.

Kill In The Blank achieved the following results:

For The Video Series 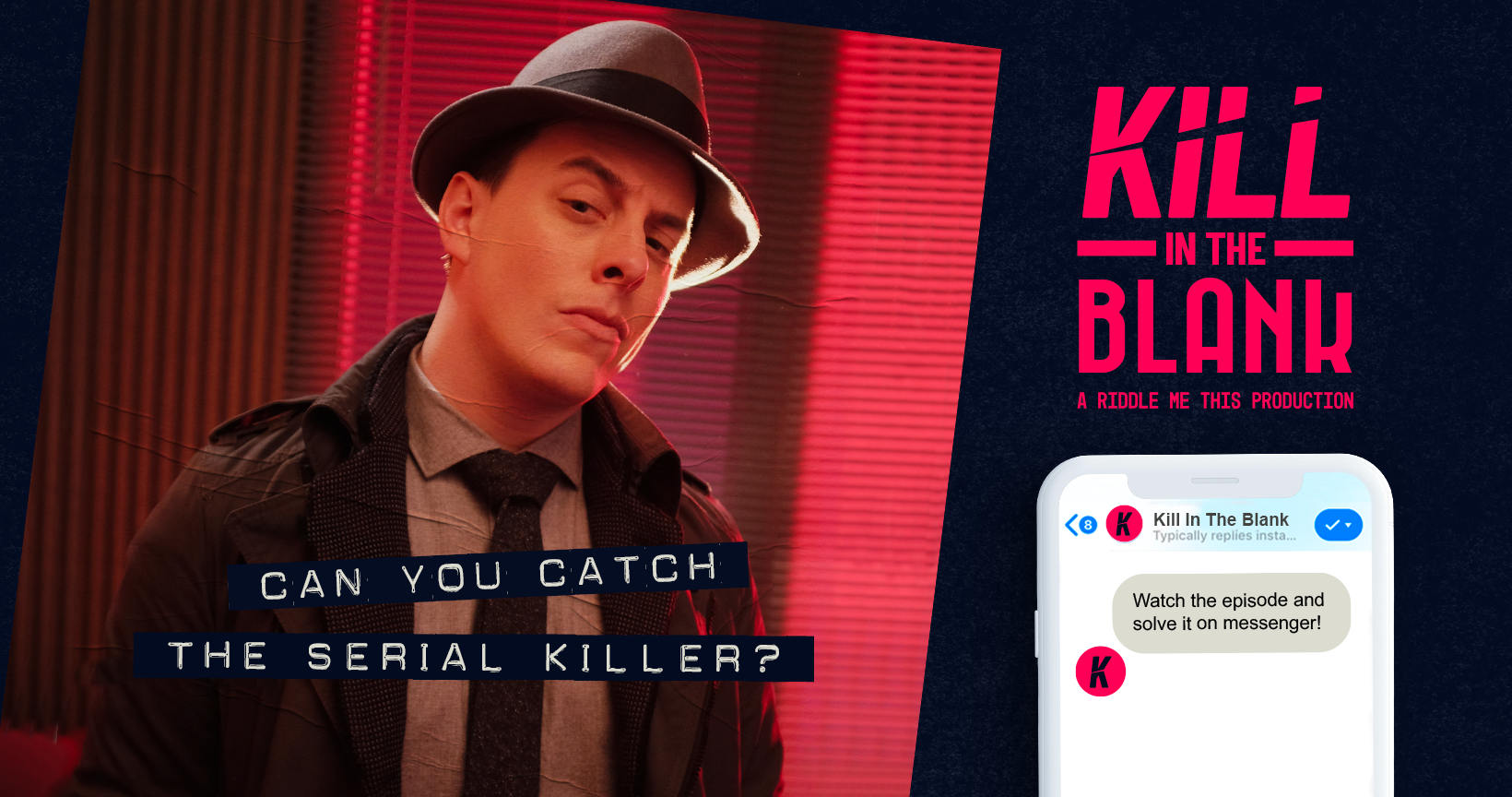 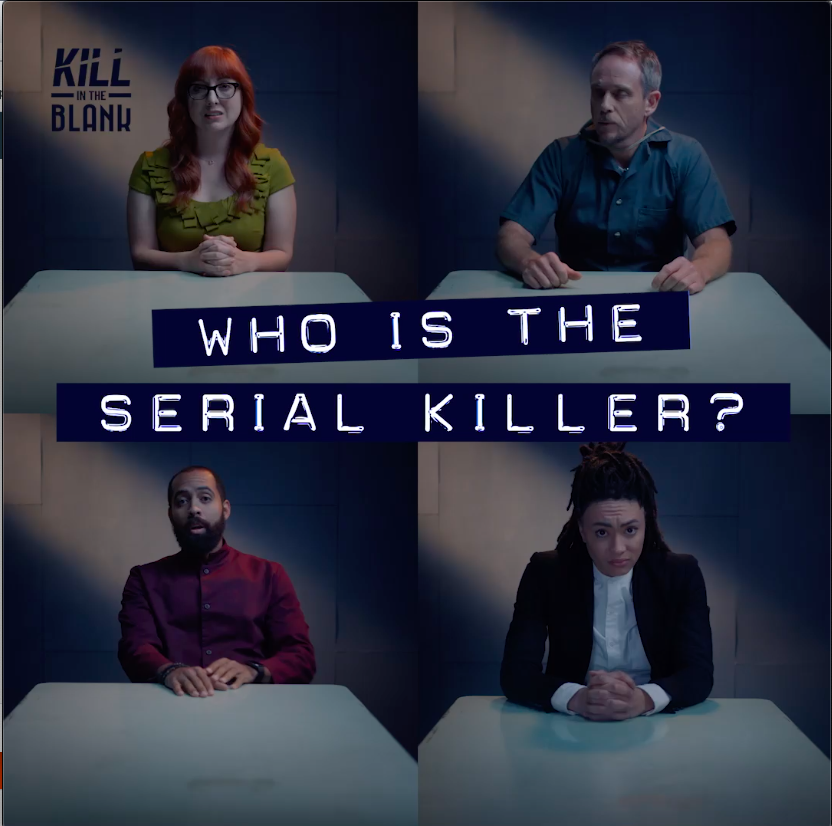 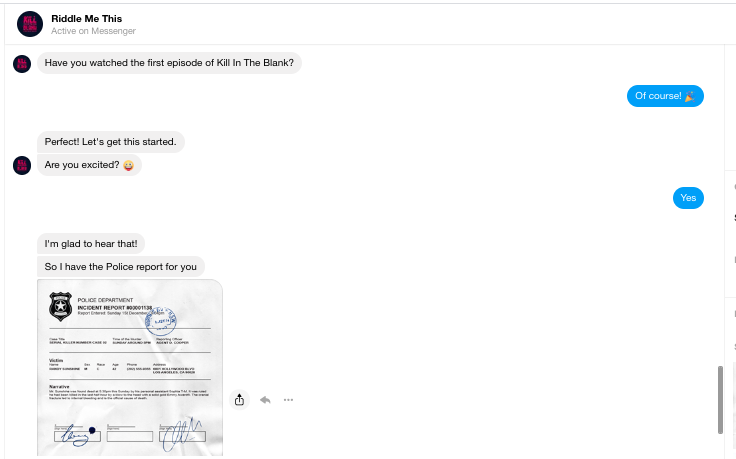 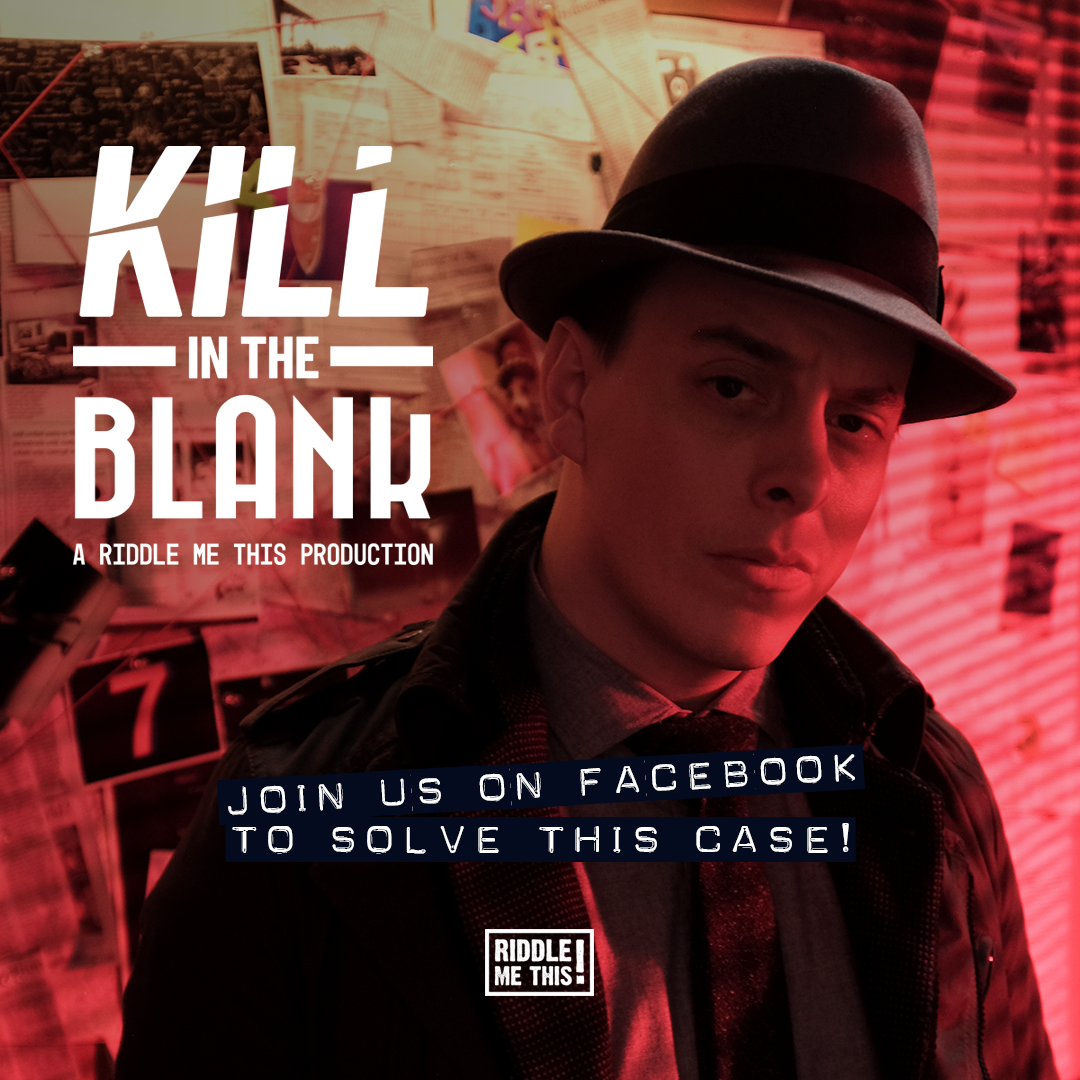