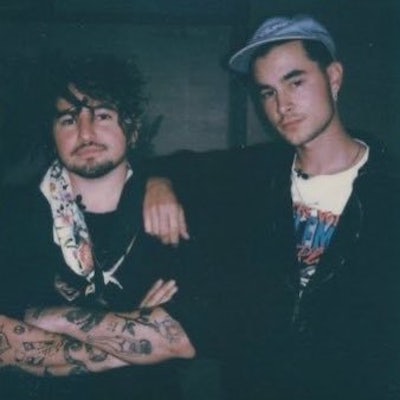 About Kian and JC

As far as viral content creators go, few can lay claim to the kind of success that followed YouTube sensations kian Lawyley and JC Caylen, known better as Kian and JC. The dynamic duo took the meaning of a collab to a brand new level when they launched their own web show The Reality House. The Big Brother-style series that pitted 13 fellow YouTube stars in an LA home to compete against one another in a series of challenges for a $25,000 cash prize. The hilarious and drama filled show was viewed by millions, propelling Kian and JC to more than 3.5M subscribers on YouTube.