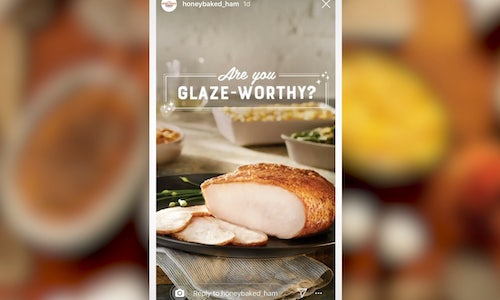 When people hear the words “Honey Baked Ham,” the first thing that comes to mind isn’t turkey...even though it should be. The Honey Baked Ham Company has always had the World’s Best Turkey, but turkey lovers weren’t giving it much love.

So how did we get them to consider buying turkey from a ham company?

We created an awareness campaign across social media platforms and put the Honey Baked Turkey on display in a manner that proved to be irresistible to all who scrolled its way.

And people ate it up.

From interactive posts for millennials celebrating Friendsgiving to stunning videos of turkeys being hand-glazed for Pinterest's perfect hostesses, we developed a series of highly curated videos that encouraged people to never stop passing the turkey.

One real standout was a trick post that delivered a 36% conversation rate or over 6K new turkey reservations. We even made a table setting to help hosts narrow down guest lists to their most intimate “glaze-worthy” friends. Each host was able to customize her table by tagging six besties – the Chatty Kathy friend, the Yoga Pants friend, the Snort Laugher friend – and so on. Not only was it super fun but highly impactful because, for every one engagement, HoneyBaked showed up in six additional feeds!

Within hours, HoneyBaked fans everywhere were joining in on the conversation online. And while turkeys aren’t typically known for flight, Honey Baked Turkeys started flying off the shelves. In fact, turkey breast sales were up 17% YOY in the first two weeks of the campaign. And, in the end, unit sales for the critical month of November were up 10.5% YOY. Not bad for a company known for selling ham. 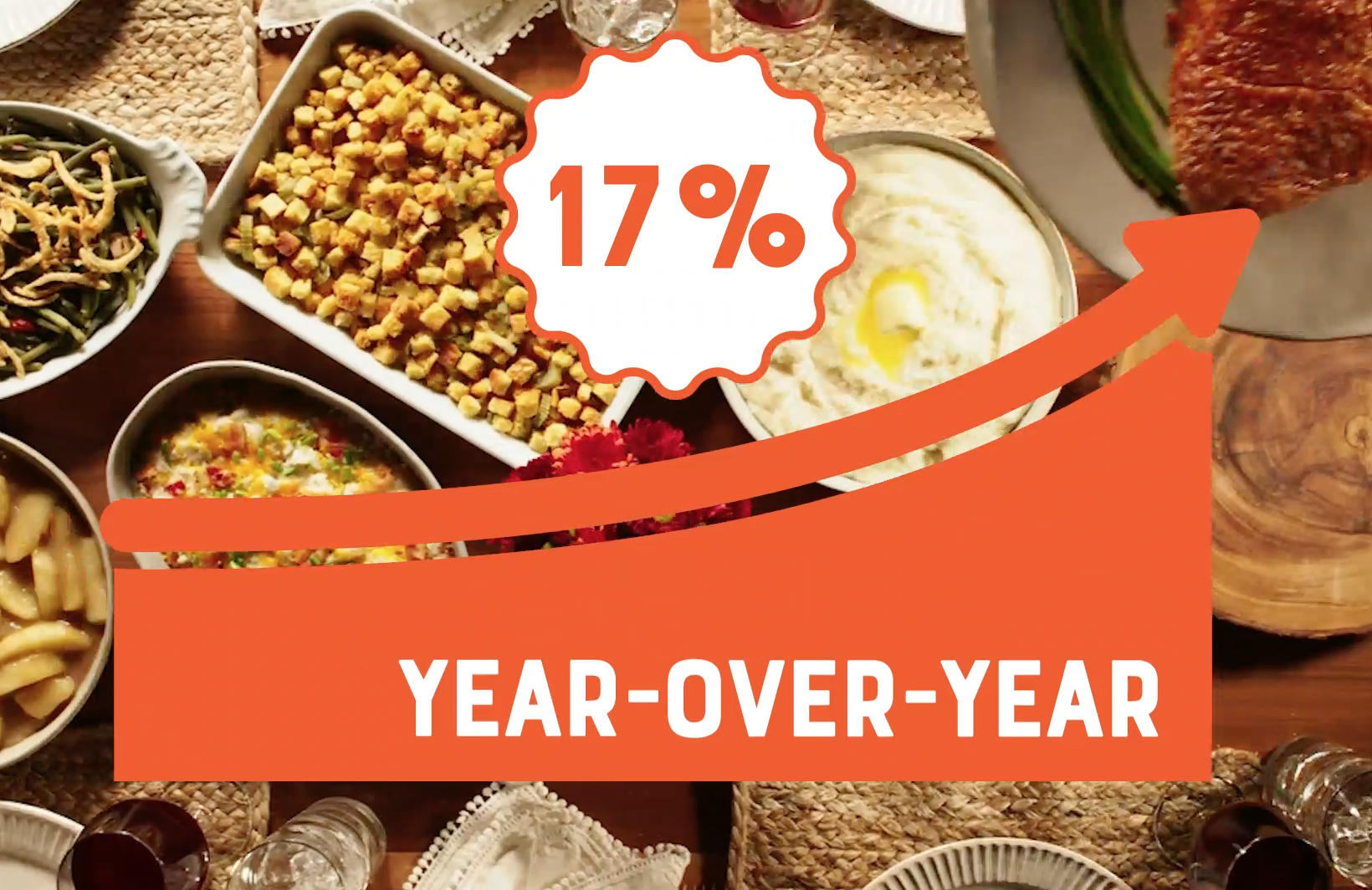 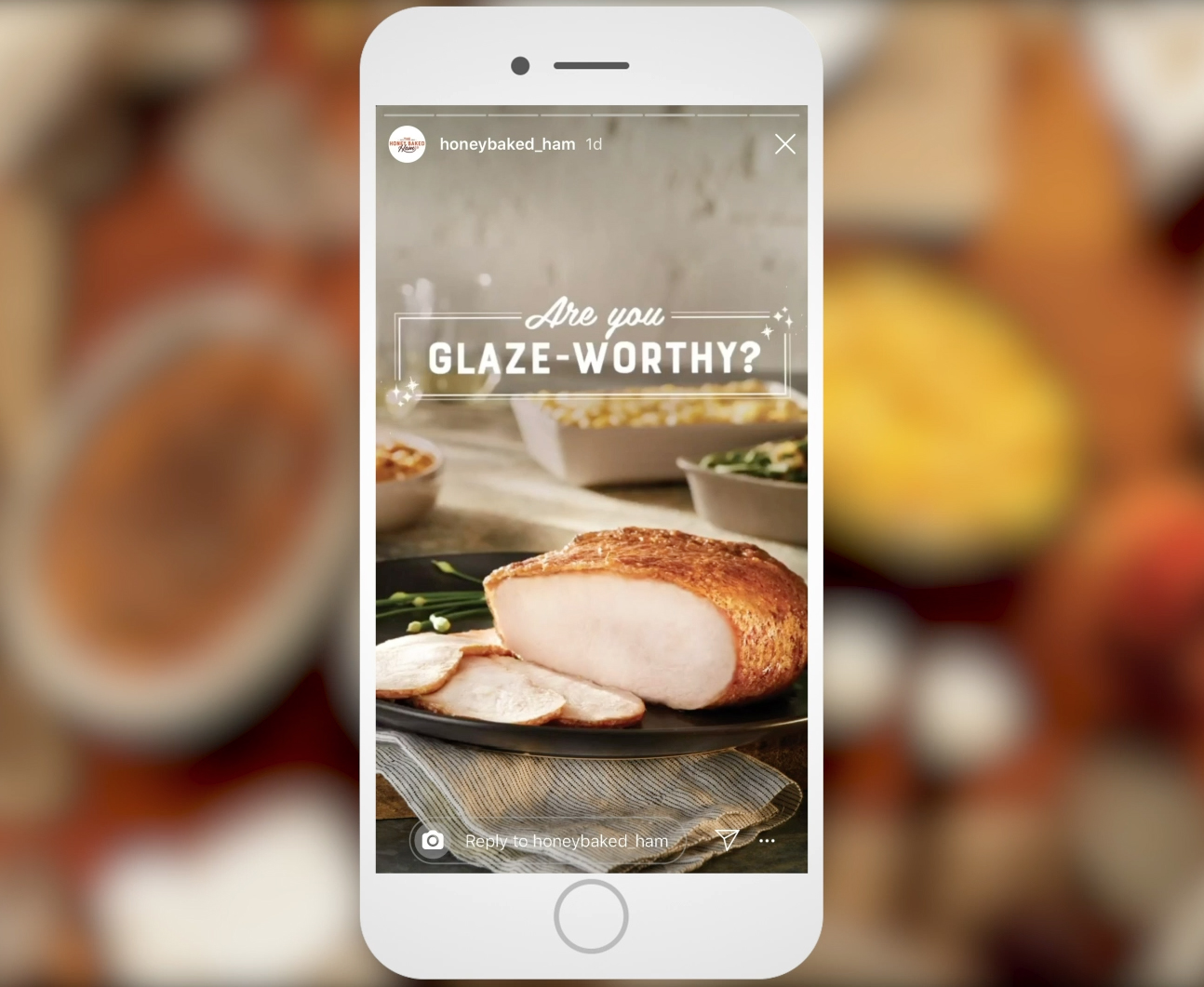 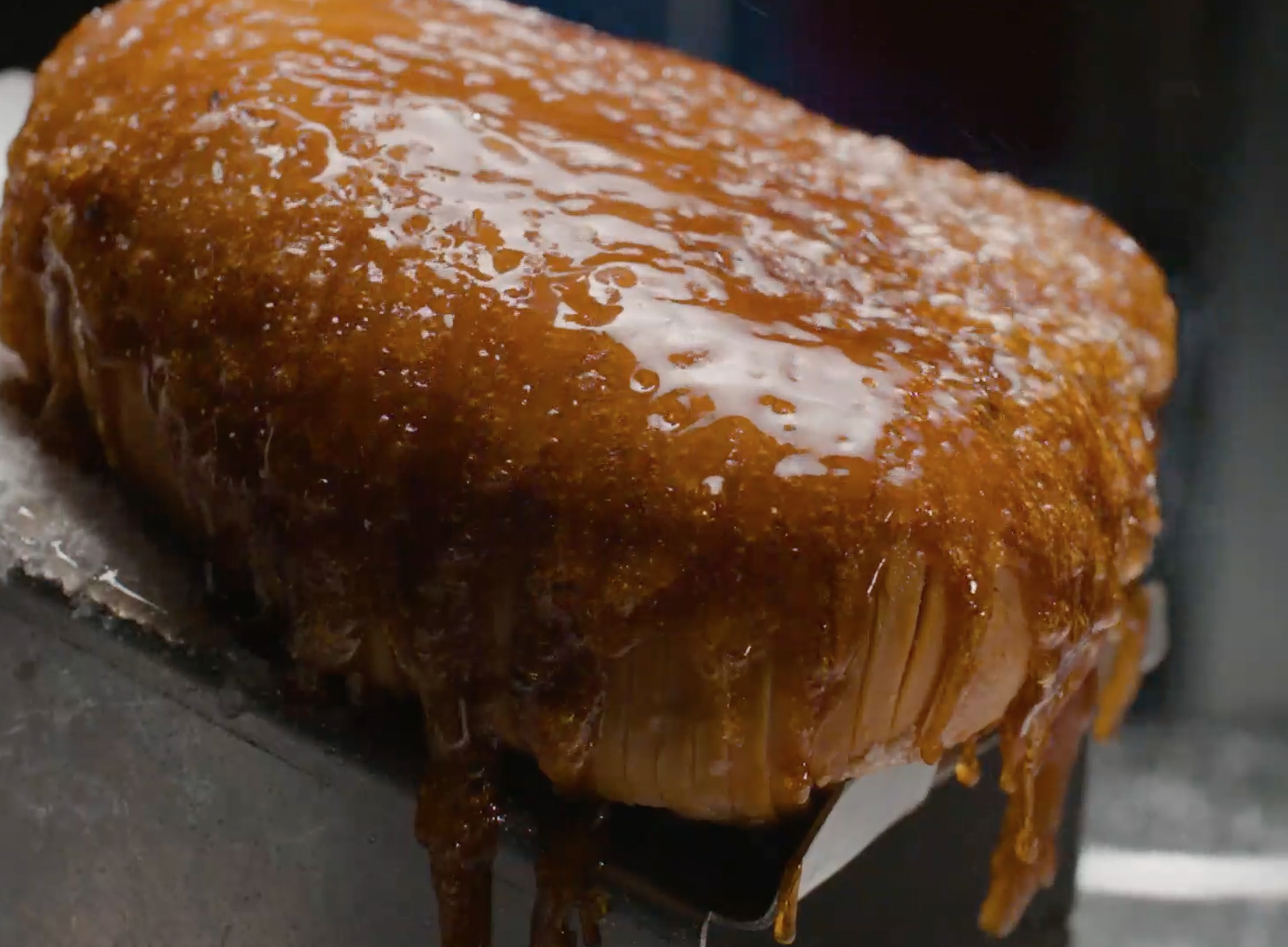 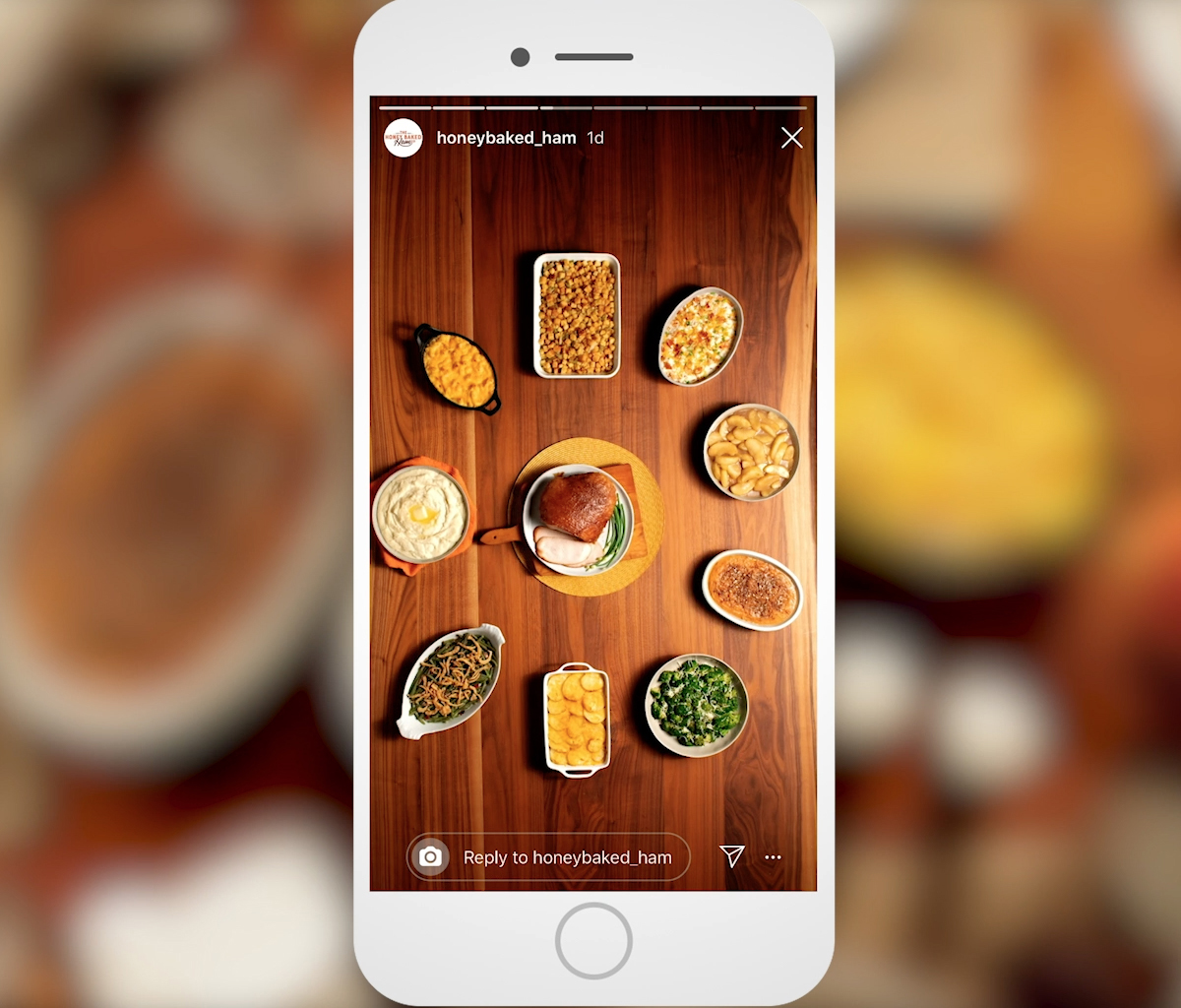 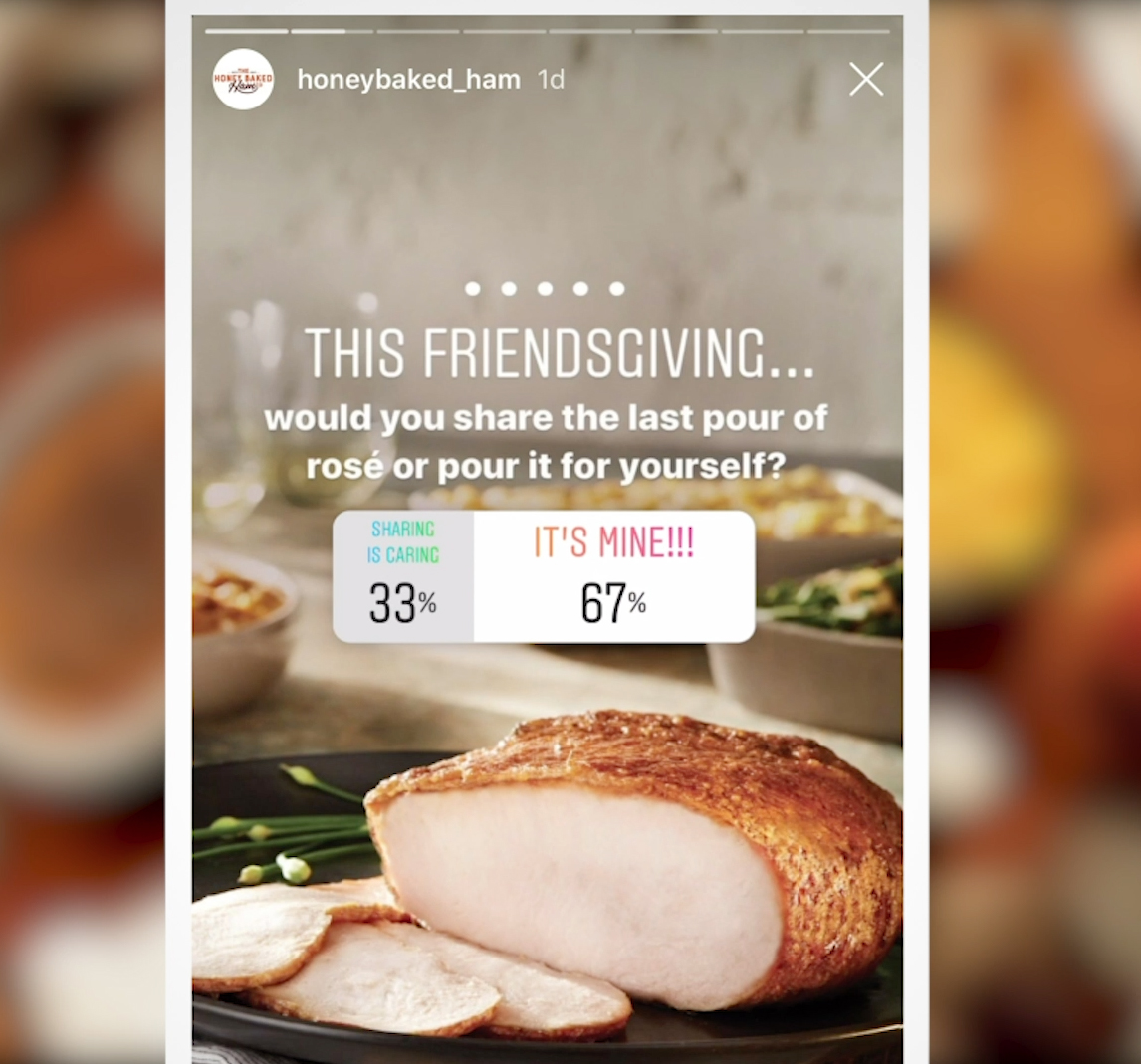 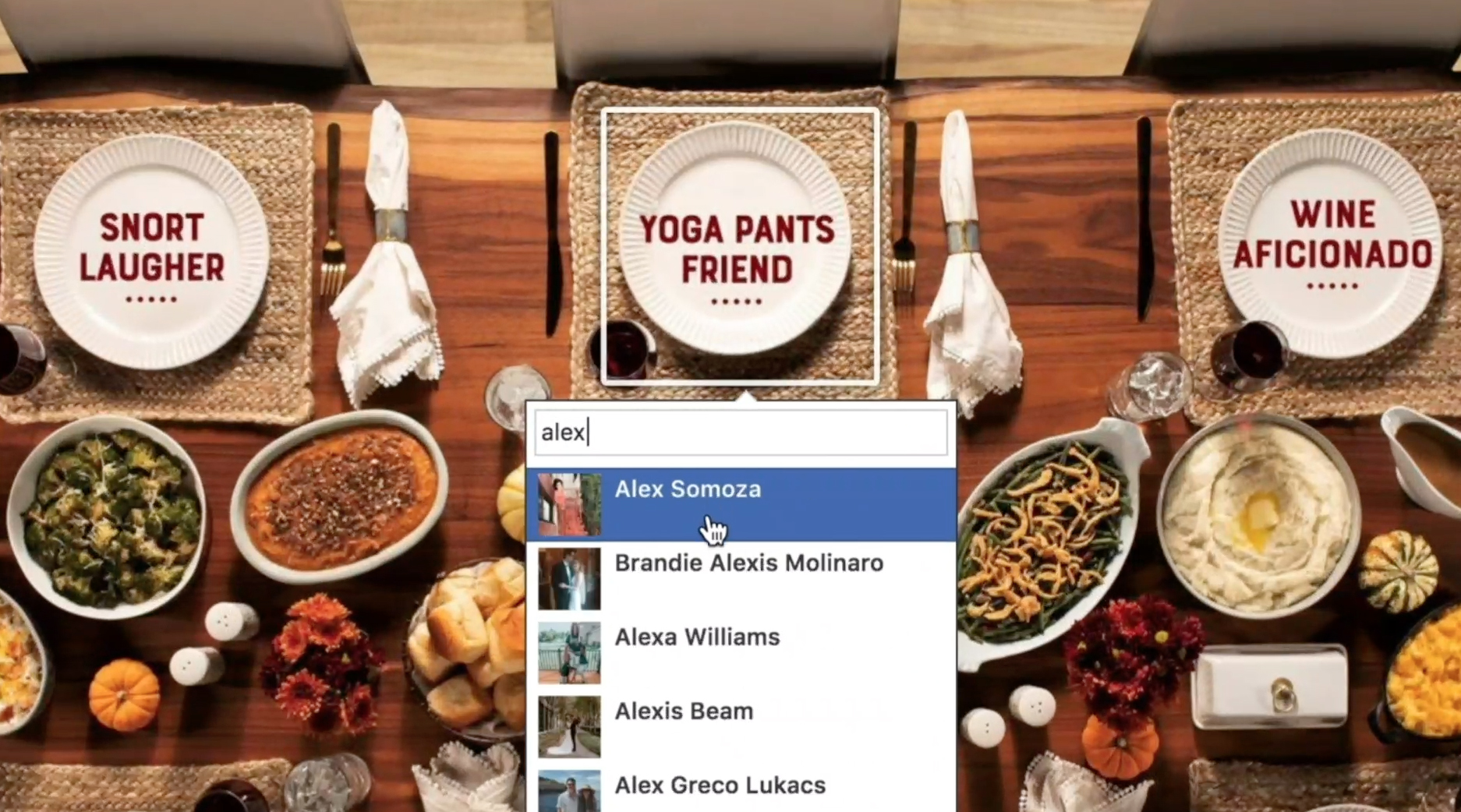 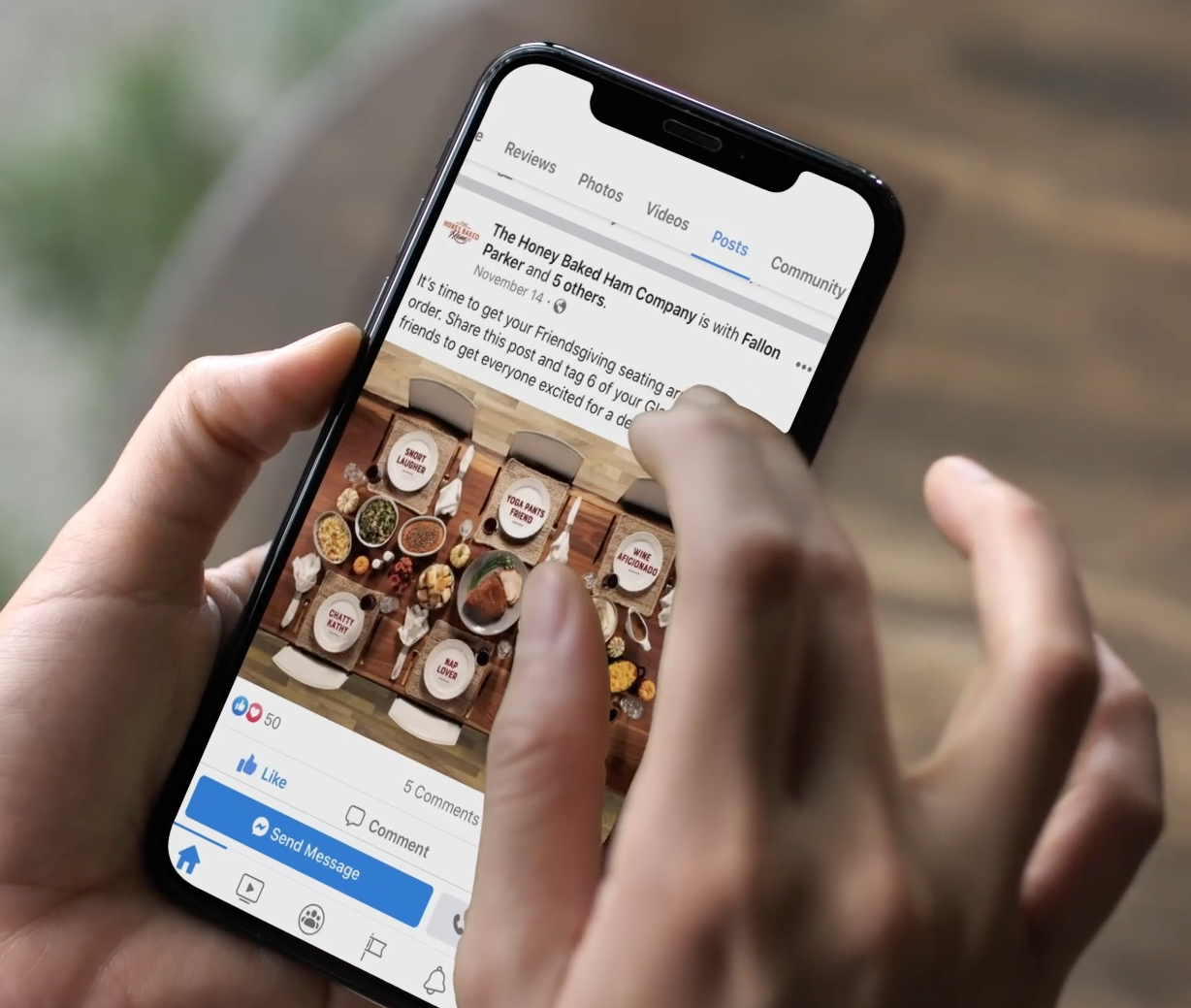 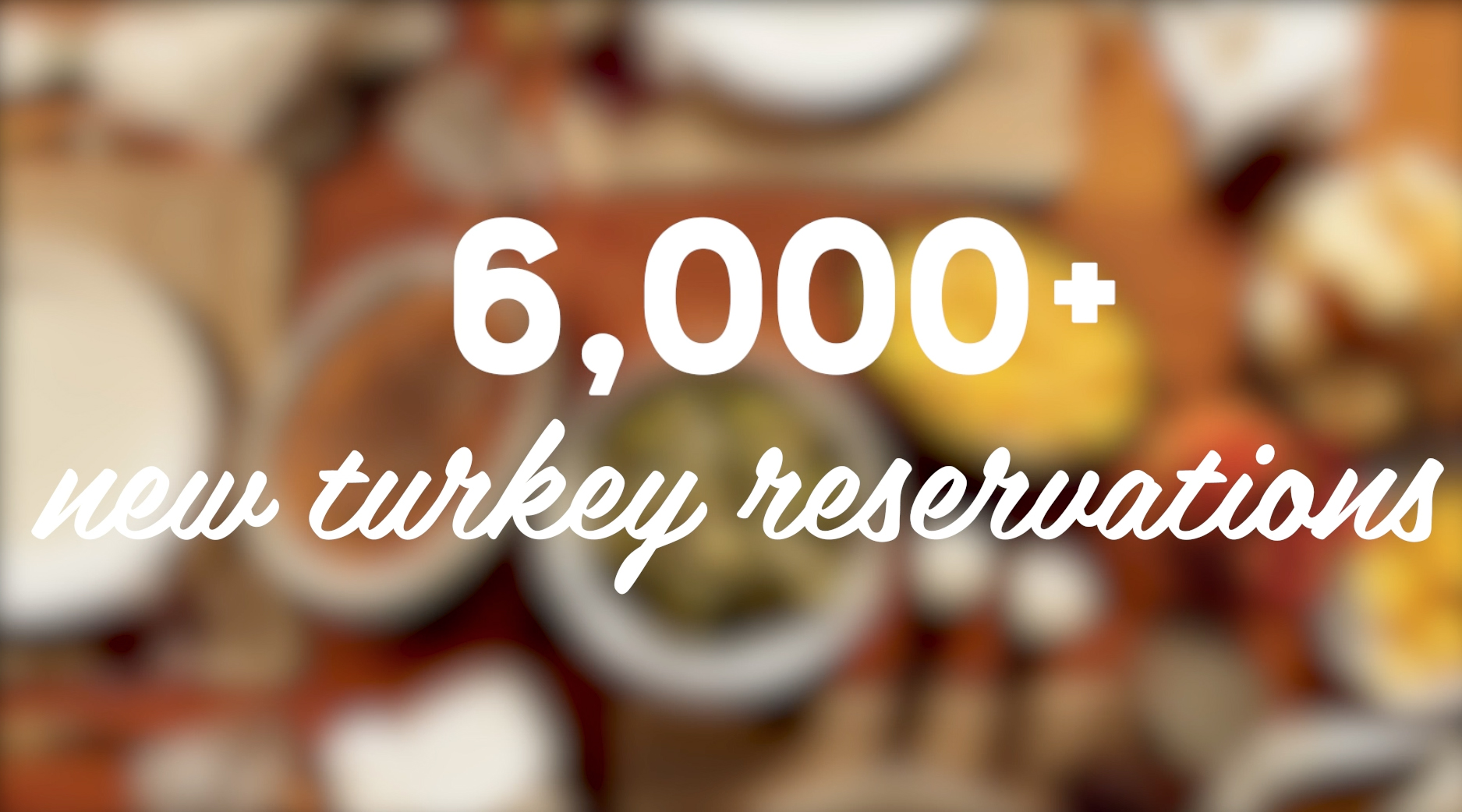 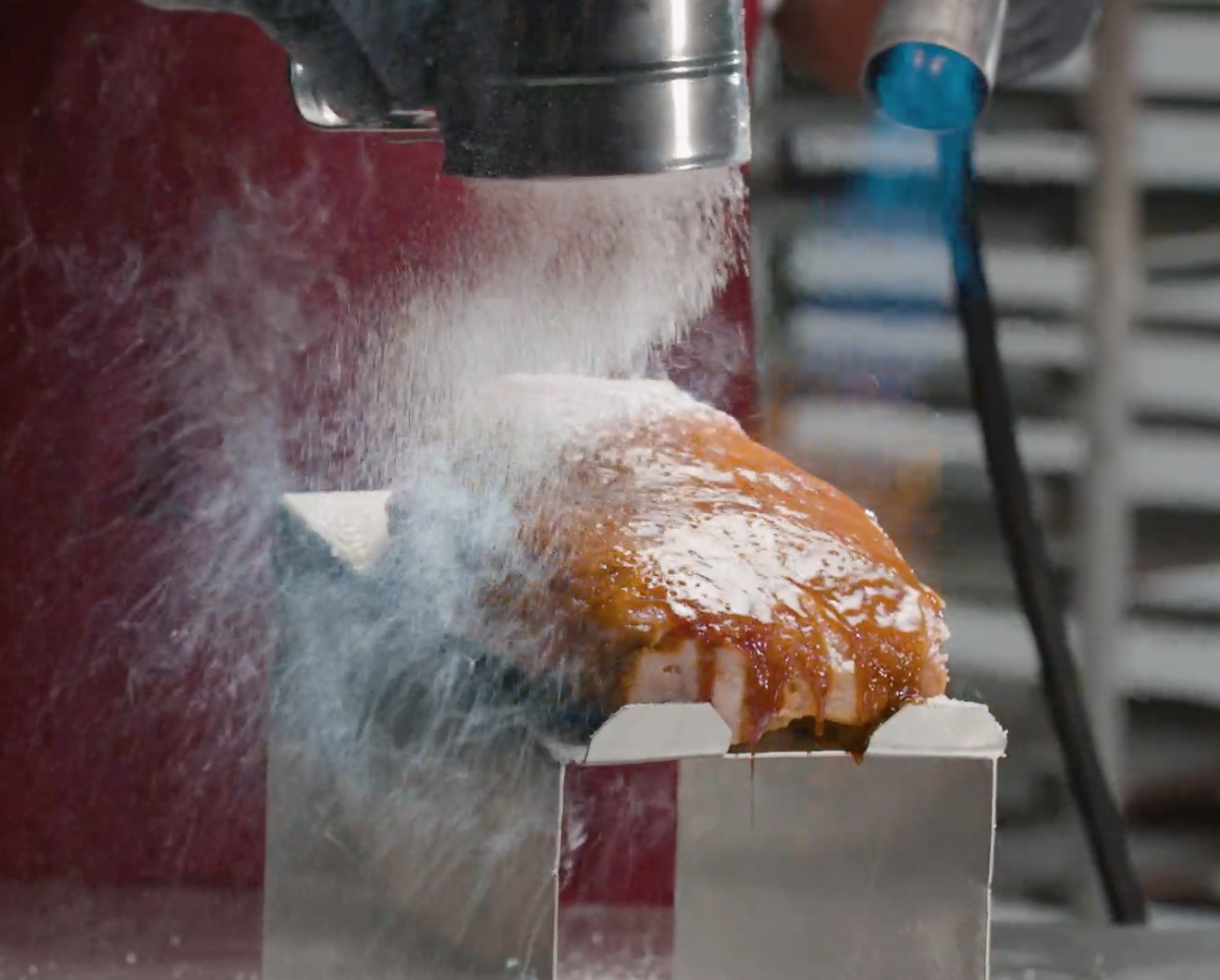 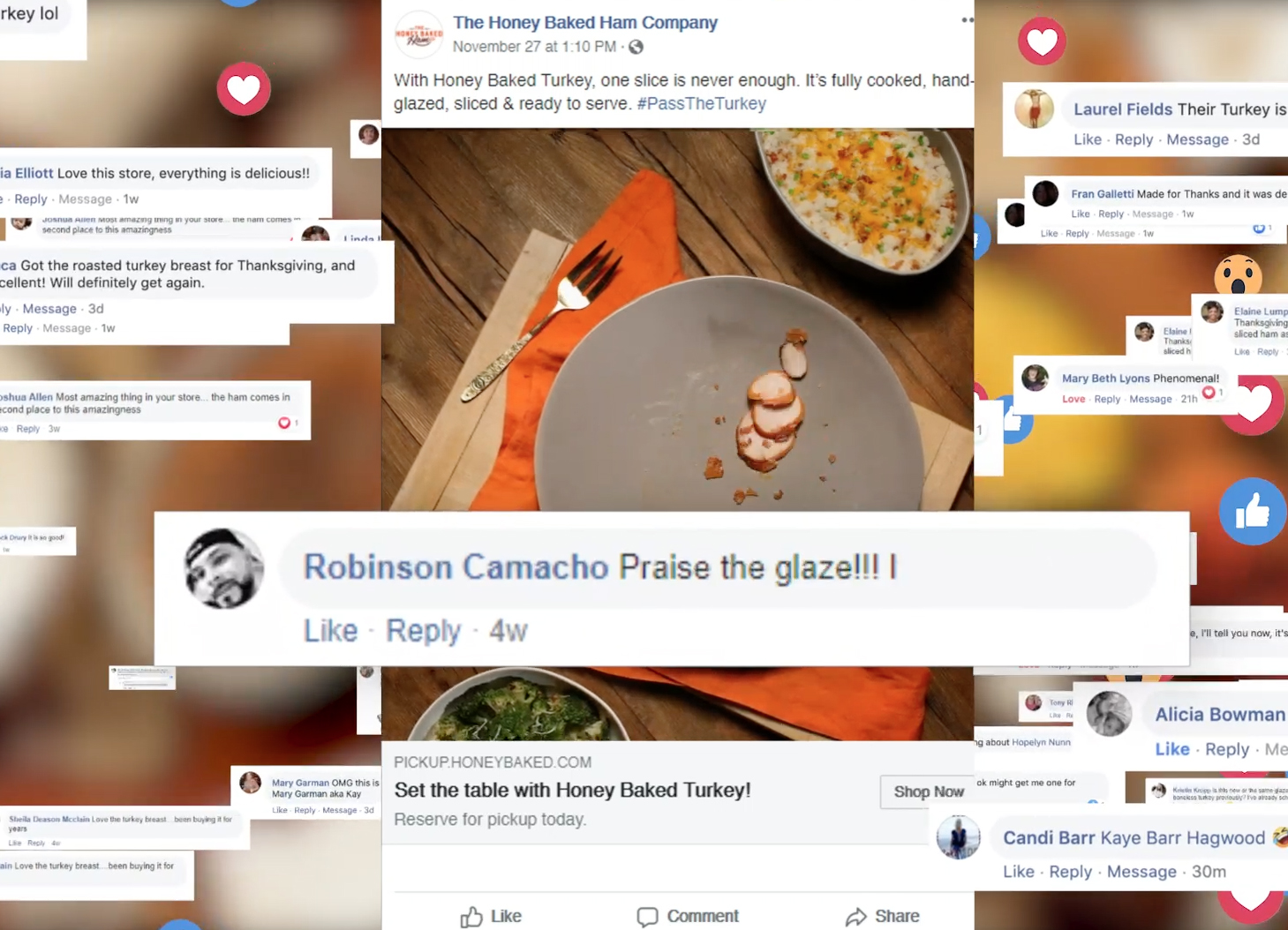