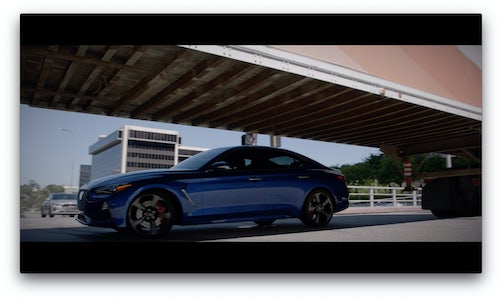 Genesis + Donut Media “The Art of the Stunt”

What do you get when you combine three iconic movie stunts, two audacious teams and one high-octane Genesis G70? A winning campaign. When Genesis and Donut Media joined forces for “The Art of the Stunt,” we didn’t set out to create a series of ads. We were determined to create a series of edge-of-your-seat, cinematic content pieces designed to win over our toughest critics: hardcore car enthusiasts. With a serialized approach that kept those enthusiasts wanting more, we successfully leveraged Donut Media’s highly-engaged YouTube audience of 2 million followers. This reach play, combined with a carefully orchestrated rollout plan across Genesis’ owned and operated social channels, generated millions of views and impressions. And the buzz went well beyond our wildest expectations. In the span of a single campaign, the first-ever Genesis G70 went from relative unknown to one of the most talked about new model entries of the year.

It’s tough to be the new automotive brand on the street. Prior to the campaign’s launch, awareness of the first-ever Genesis G70, and Genesis overall, was low. We had to change that. Big time. And to affect that change, we had to reach a built-in, endemic audience of pure car enthusiasts. “The Art of the Stunt” needed to thrill gearheads on a fan-favorite platform. It needed to turn skeptics into believers. And most of all, it needed to cement the G70’s reputation as a performance sedan to be reckoned with.

Planning and shooting “The Art of the Stunt” was anything but business as usual. To achieve our vision, we first needed to modify a production sedan to be a performance daredevil. This meant figuring out how to drift a 17-foot G70 between a 22-foot semi-truck gap, with less than a foot of clearance at the top. And it also meant assembling the most highly-trained stunt teams in the industry. That dream team included legendary stunt driver Tanner Faust and Academy Award winning stunt coordinator Robert Nagle.

By the numbers, “The Art of the Stunt” exceeded our expectations:

Video for Genesis + Donut Media “The Art of the Stunt” 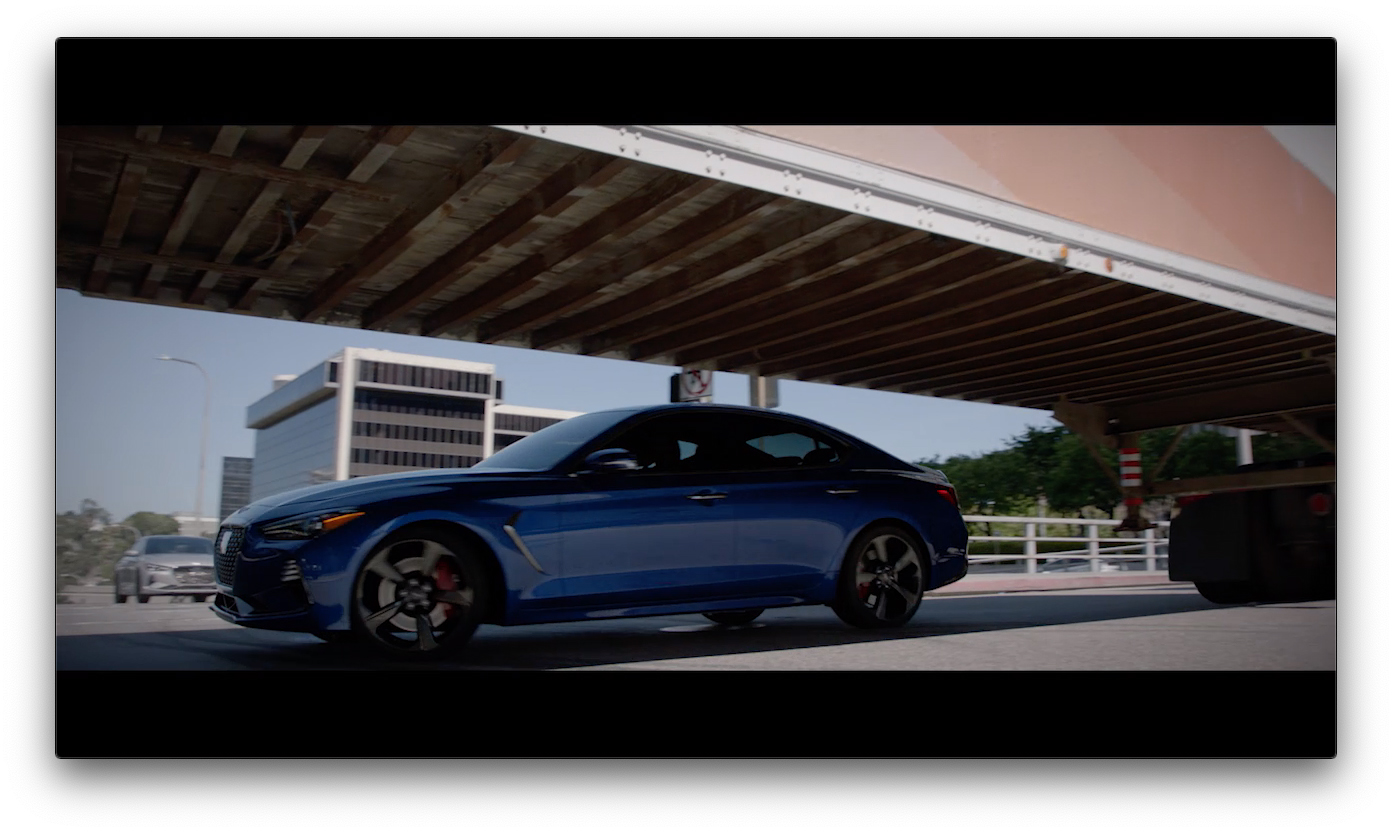