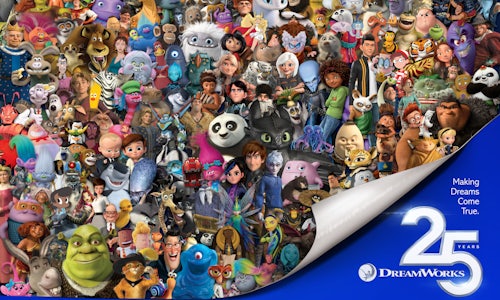 Our goal was to celebrate the 25th Anniversary of DreamWorks Animation by creating a moving, elevated campaign to bridge our past, present and future.

This video is the heart and soul of the campaign that kicked off the social media and press blitz including screenings, film festival exhibits, a retrospective panel, and International stunts.

This video was highly successful in elevating our brand and celebrating DreamWorks Animation’s 25 years of storytelling from Shrek to She-Ra.

In addition to its 625k views across Facebook, Twitter and YouTube, the campaign also helped generate press surrounding our anniversary including Hollywood Reporter’s “DreamWorks Animation Turns 25: A Fairy Tale Like You've Never Seen" and Variety’s “DreamWorks Nurtures Female Talent Frame By Frame” profiling women directors who have been leading the way since the studio's founding.

The campaign also inspired a 100,000 dominoes homage video with over 170k views on YouTube. 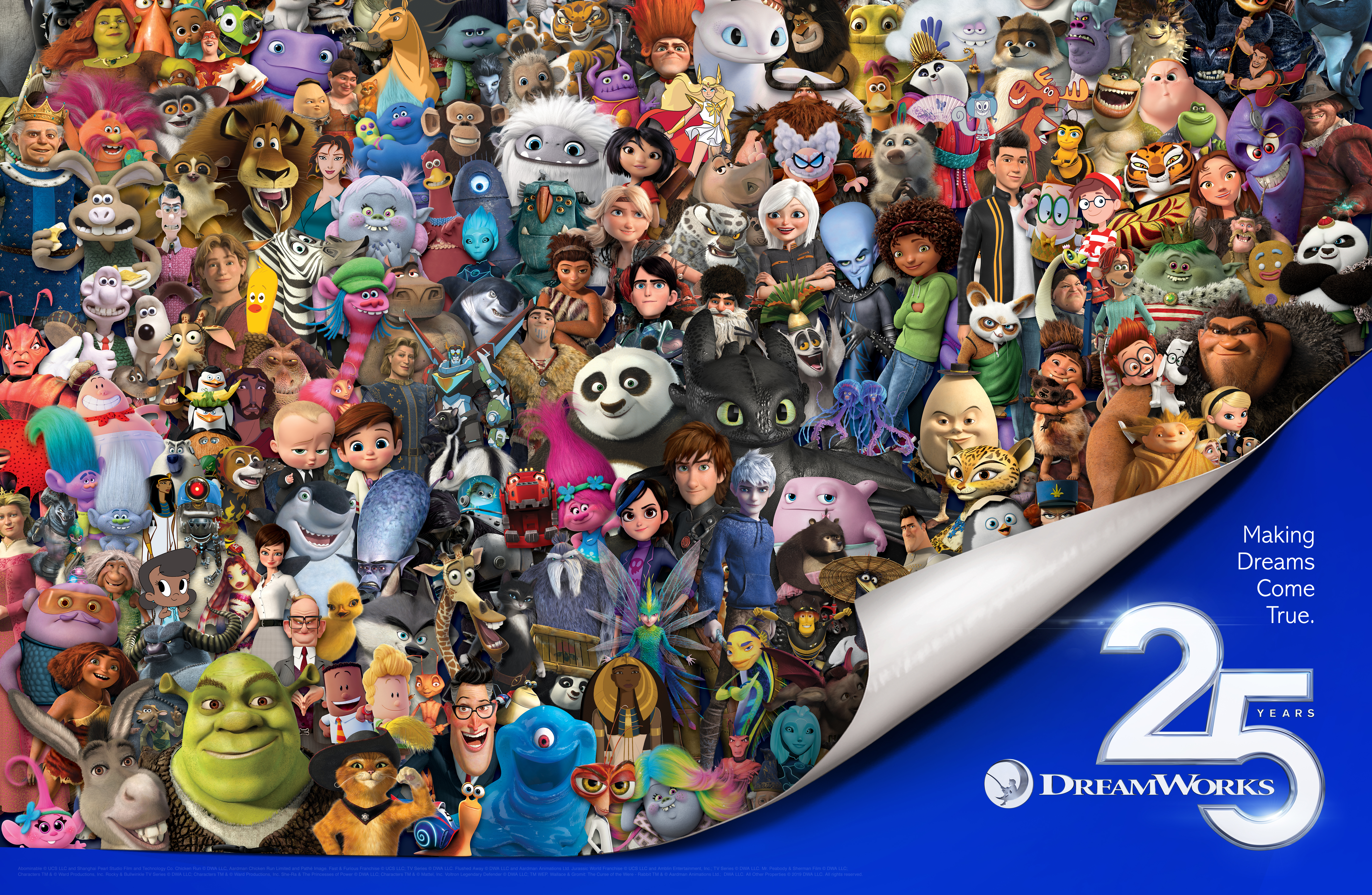