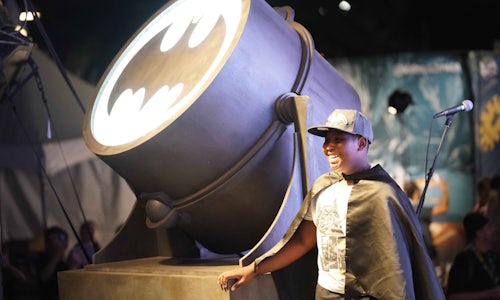 Batman stands as a symbol of courage, bravery and perseverance, protecting others in times of need. To honor Batman's 80th anniversary, DC joined forces with Boys & Girls Clubs of America in 2019 to shine a light on those who stand up for positive change – just like Batman. The objective of the partnership was to increase awareness of the positive community work being done by club members and staff across the country. By cultivating a Batman in Club communities who stands for positive change, Clubs were able to reinforce qualities like determination, perseverance, courage, integrity and bravery. Batman’s values speak to Club members and Youth Development Professionals and how Boys & Girls Clubs of America strengthens their own fleet of superheroes from within their Movement.

From April through September 2019, Boys & Girls Clubs of America joined DC in a first-ever partnership to celebrate kids, teens and youth development professionals who stand up for positive change in their communities.

In celebration of Batman Day on Saturday, September 21, Boys & Girls Clubs across the country were encouraged to nominate the Batman of their community for their exceptional attributes that make them inspiring leaders at their local Clubs. As determined by each Club, they chose exemplary teen members, younger Club members, Jr. Staff, Unit Directors and Youth Development Instructors. Clubs' Batman varied, but they all had one thing in common – they were all leaders who clearly represented the qualities and characteristics Batman has always embodied. Club members were encouraged to share their Batman on social media and celebrate them for the positive work they do in their community. As the world joined forces for a global celebration on Batman Day, many WB employees joined the fun and took part in the Batman Run here in Los Angeles. The Boys & Girls Club of Venice got a special shout out at the run in LA as they honored their Batman—Dyno. Later that evening, with his Club community supporting, Dyno had the honor of lighting the Bat-Signal on behalf of his LA community.

By activating Boys & Girls Clubs across America with this partnership, members had the chance to highlight the good work being done by their members. The partnership not only raised awareness of the positive ways in which members have impacted those around them, but it also encouraged others to get involved in their community to create positive change. 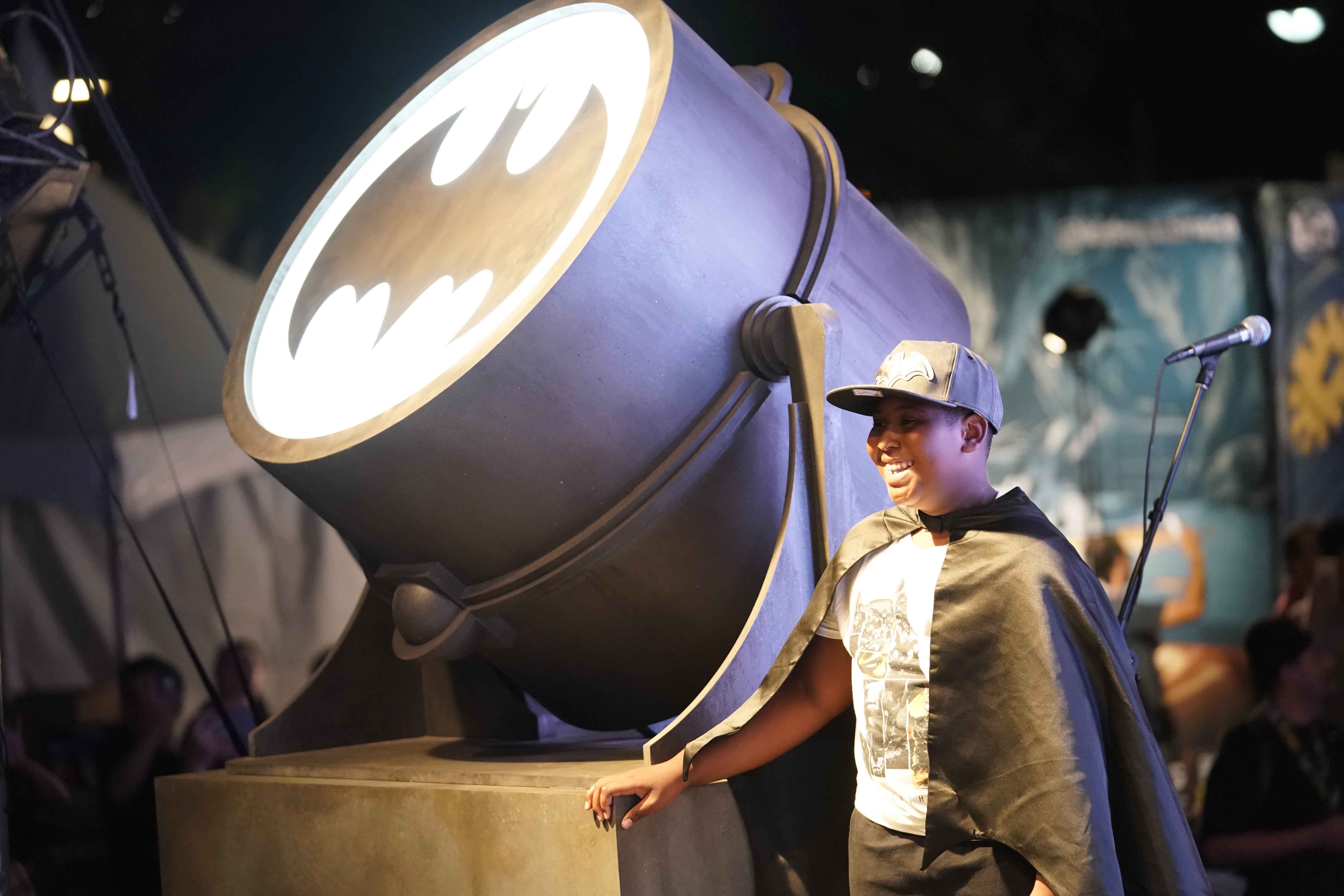 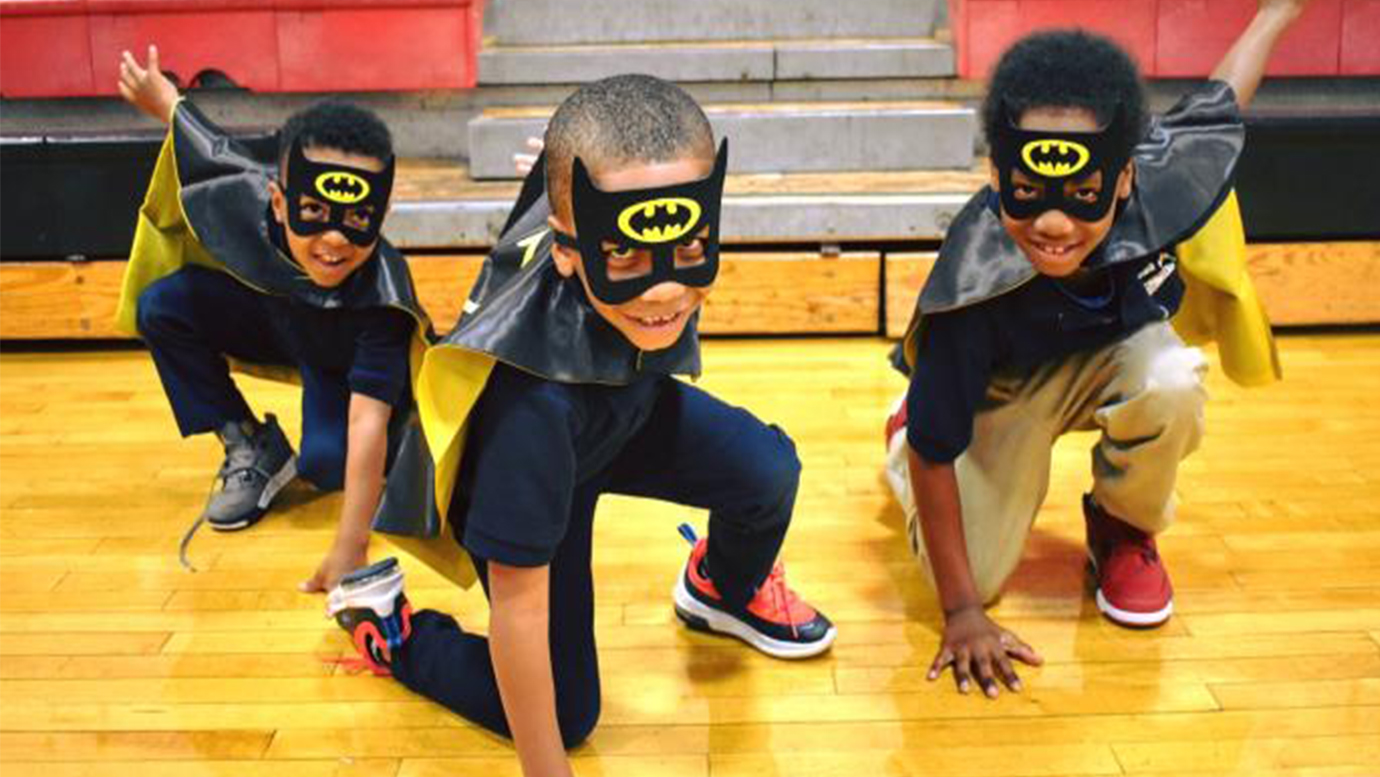 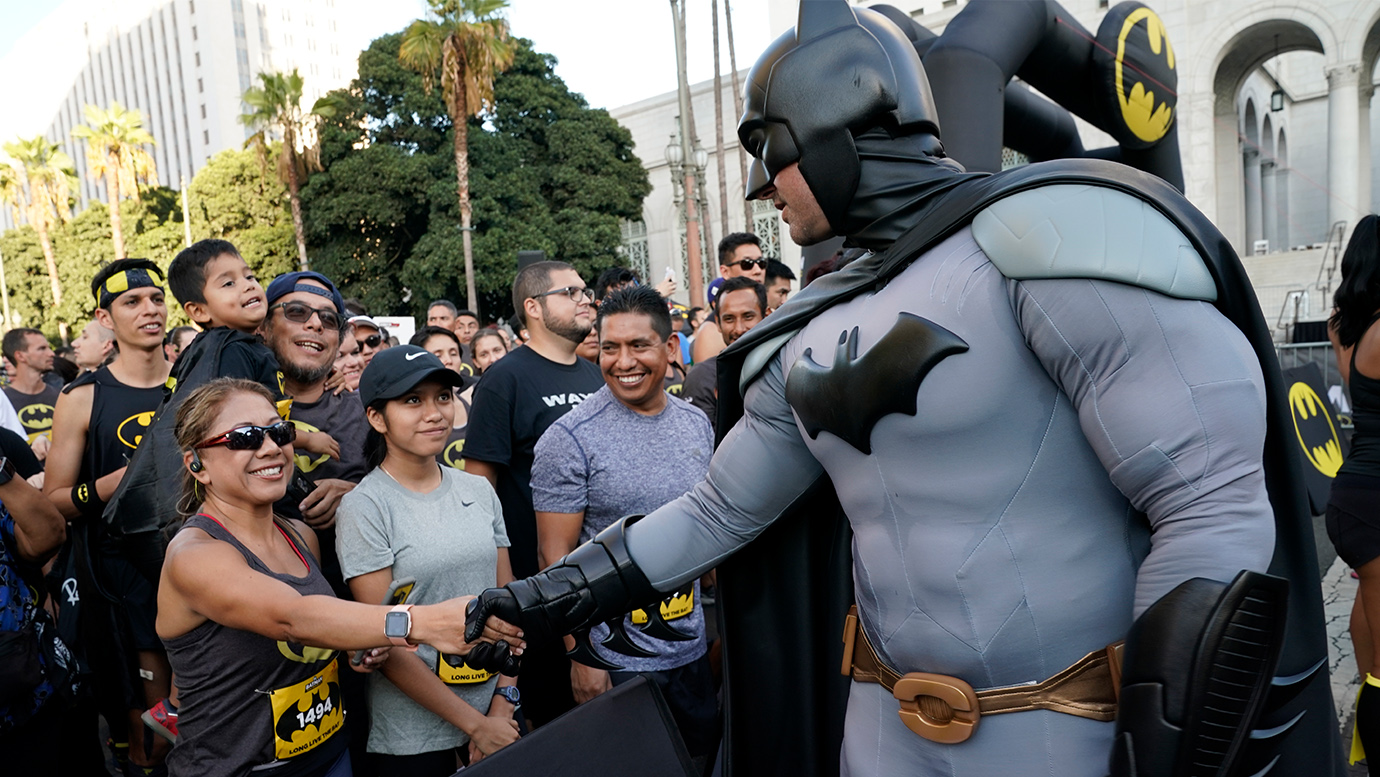 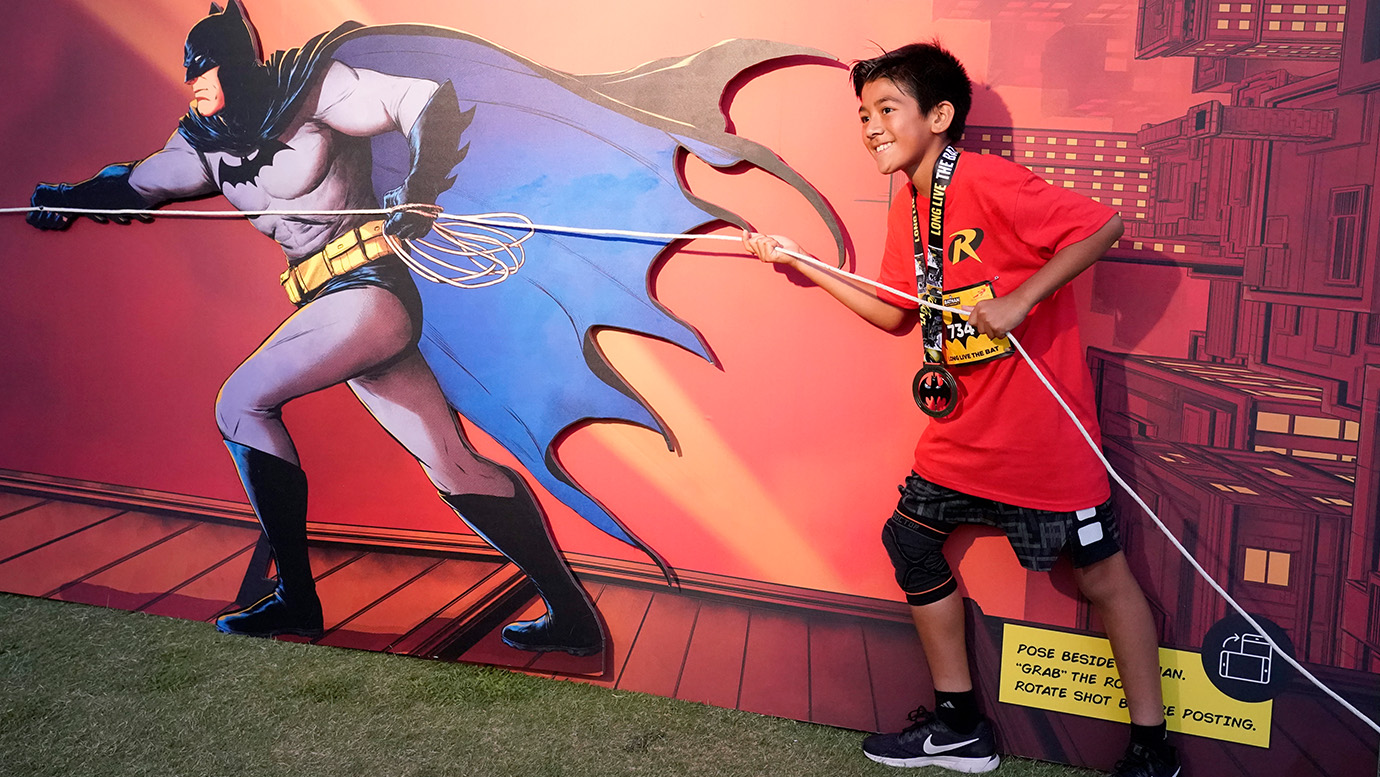 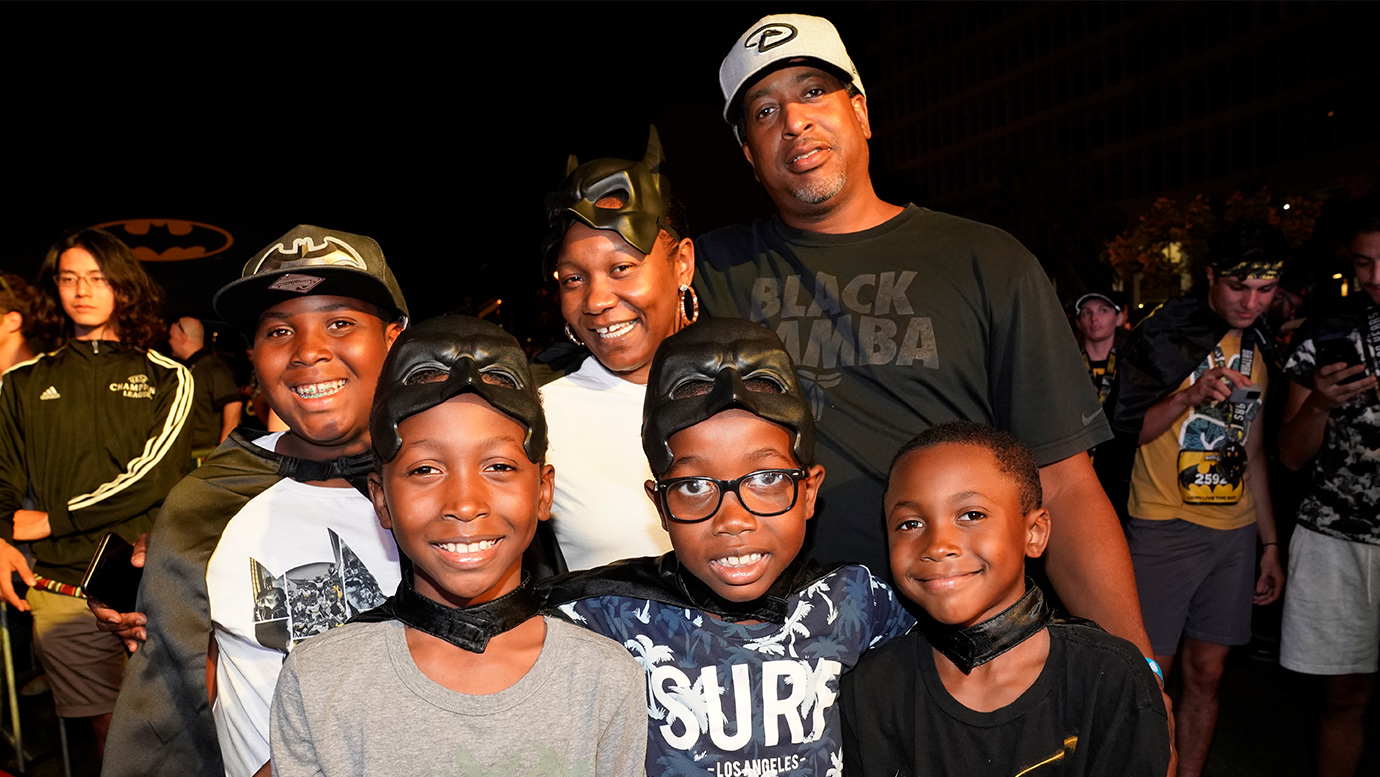