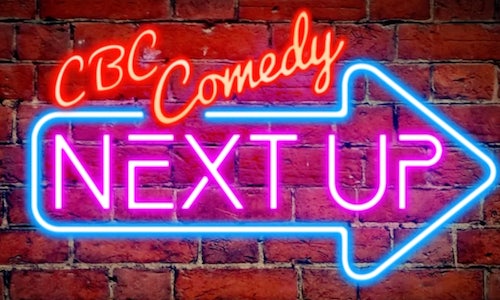 CBC Comedy's Next Up

CBC Comedy's Next Up was a national search for Canada's brightest new emerging comedic talent which gave the winner the opportunity to perform a set at the 2019 Ha!ifax ComedyFest. Next Up is about helping young comedians get their foot in the door — we are not seeking out headlining professionals or established comics. No matter where you're from in Canada, Next Up is open to any amateur comedian from coast to coast to coast.

To enter, amateur comedians prepare a 60-90 second video of their funniest material, upload to Youtube and submit to cbc.ca/nextup, starting on February 4, 2019. Submissions closed at 11:59pm ET on February 21, 2019. The top submissions formed a longlist of finalists and revealed on March 1, 2019. The public then had a chance to vote on the longlist finalists' video at cbc.ca/nextup. The longlist was also challenged to compete in social media challenges that put their comedic chops to the test. On March 20, 2019, CBC Comedy revealed the top 10 comics from the longlist, who were chosen between a combination of votes, results from social media challenges and overall comedic quality. A jury of comedy industry professionals then selected a winner from the top 10, which was revealed on March 29, 2019. Finally, that winner was then be flown out to Halifax to perform at the Ha!ifax ComedyFest in April. To announce the competition, CBC Comedy tapped key comedy influencers and creators across the country to make unique in-voice videos, which were then shared across our site, social & Youtube channels. We also utilized CBC's vast radio broadcast network to announce the details of the contest in key regions across Canada. As a culmination of our project, we produced a web docu-series that explores what it takes to make it in the comedy industry in Canada, as well as a profile of the winner's journey to Halifax.

Following our submission period, we were overwhelmed to receive over 500 unique entries, each with their own original video, which ranged from slick stand up sets in comedy clubs to vlog-style jokes delivered into a phone's camera. We received entries from every province in Canada, across a wide range of ages. This exceeded our expectations, and we credit both our social and traditional radio efforts in reaching key communities across the country.

Video for CBC Comedy's Next Up 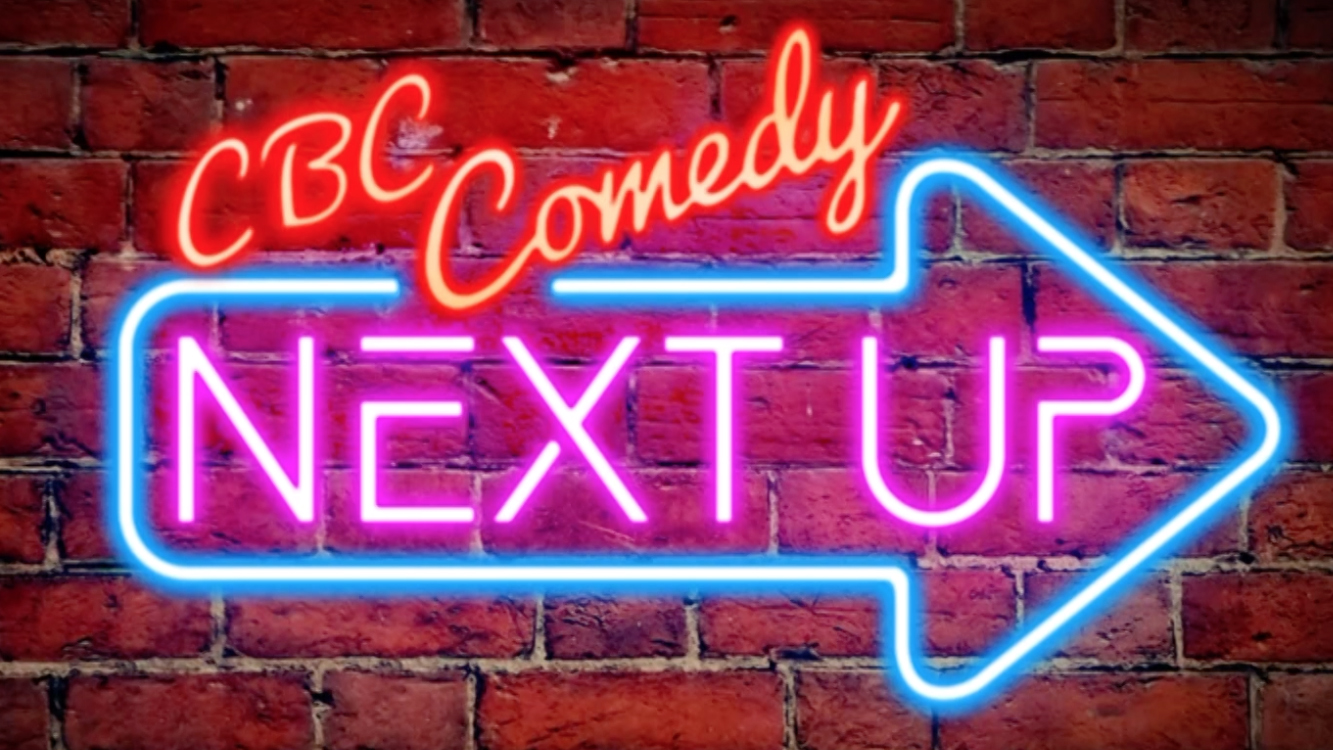 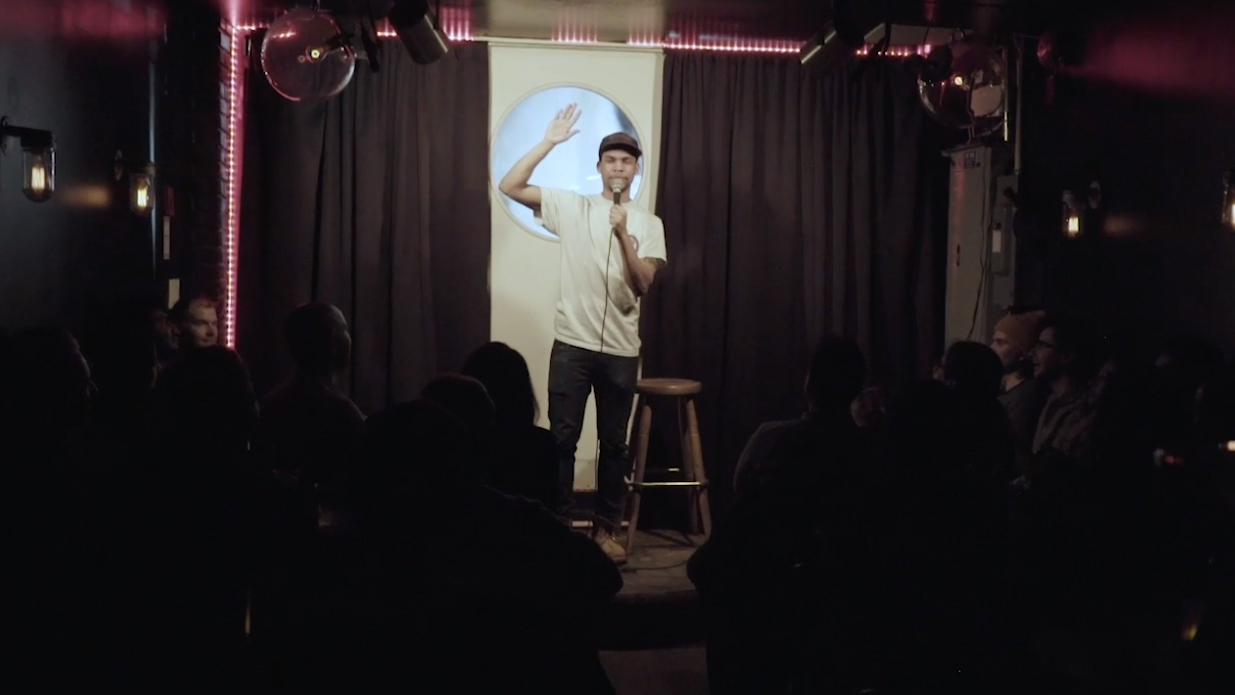 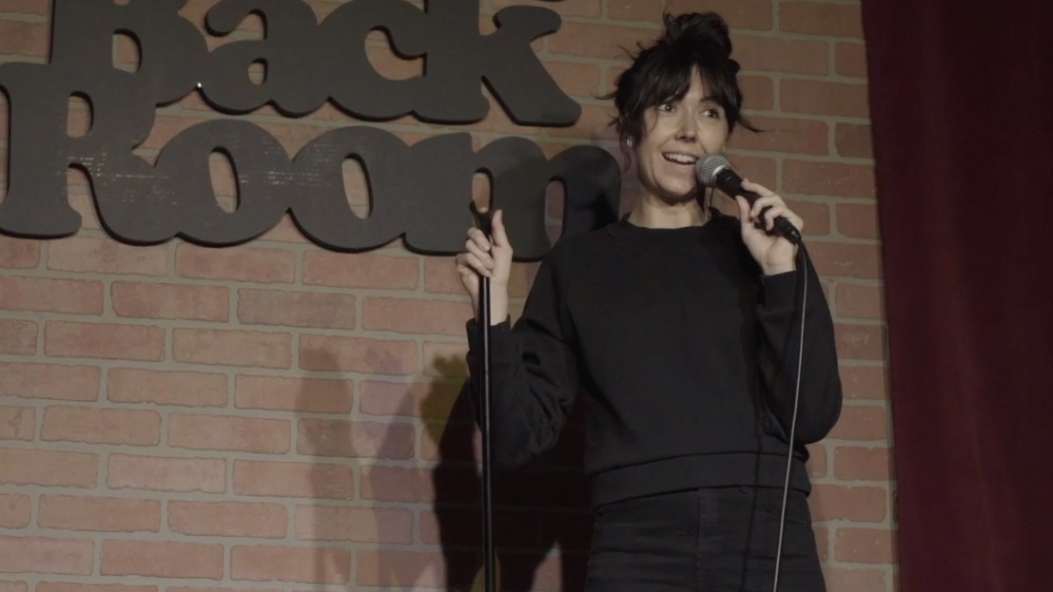 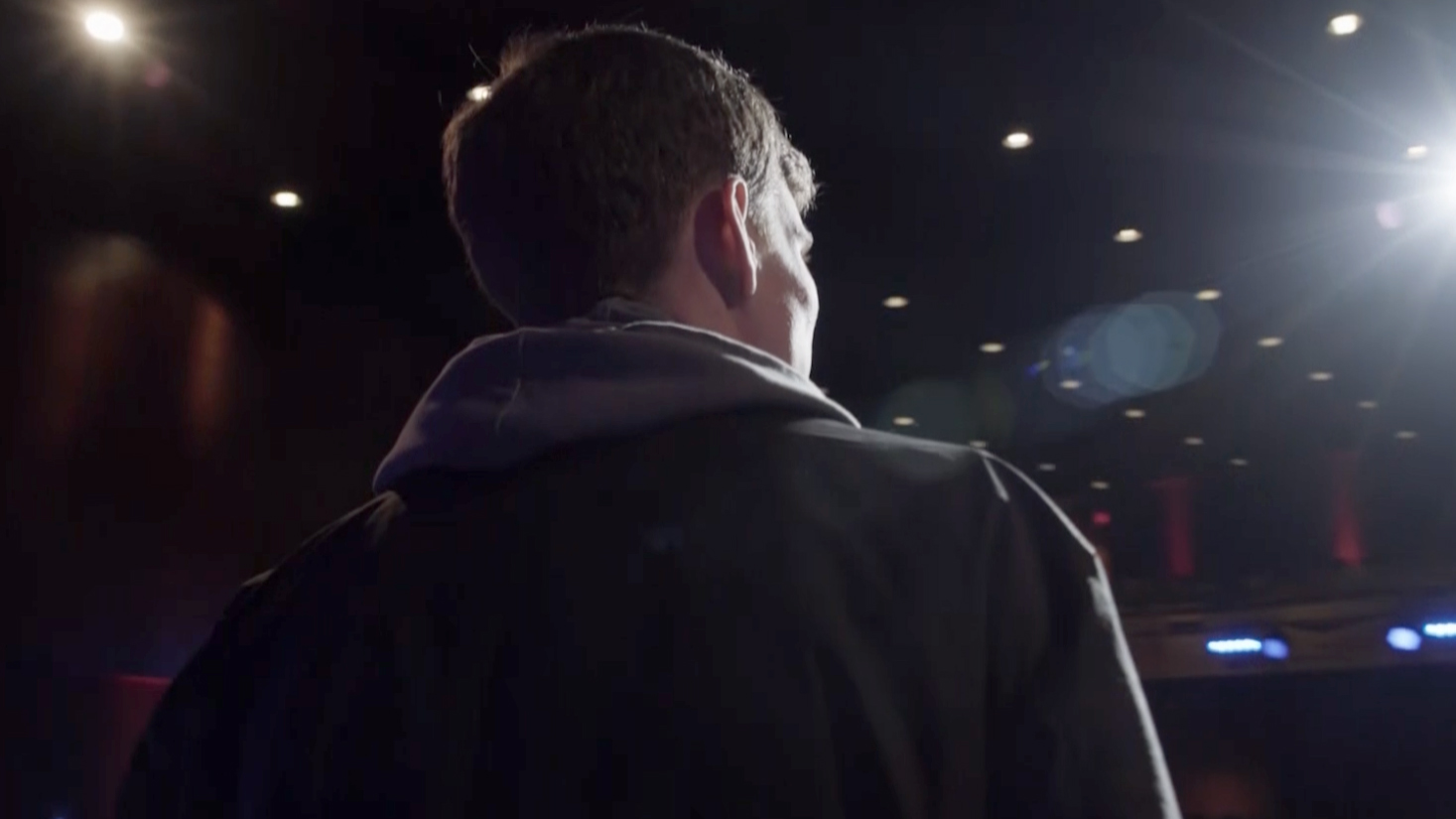 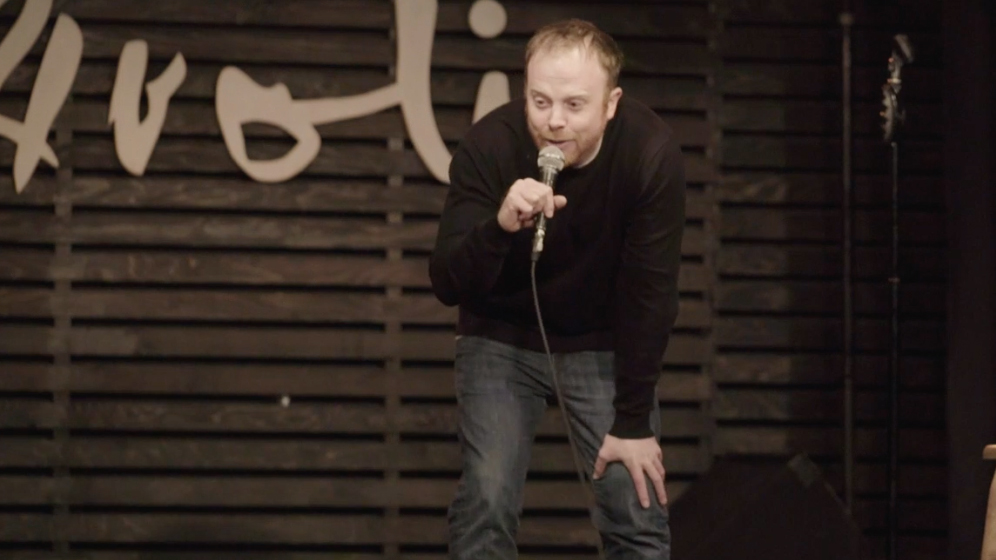 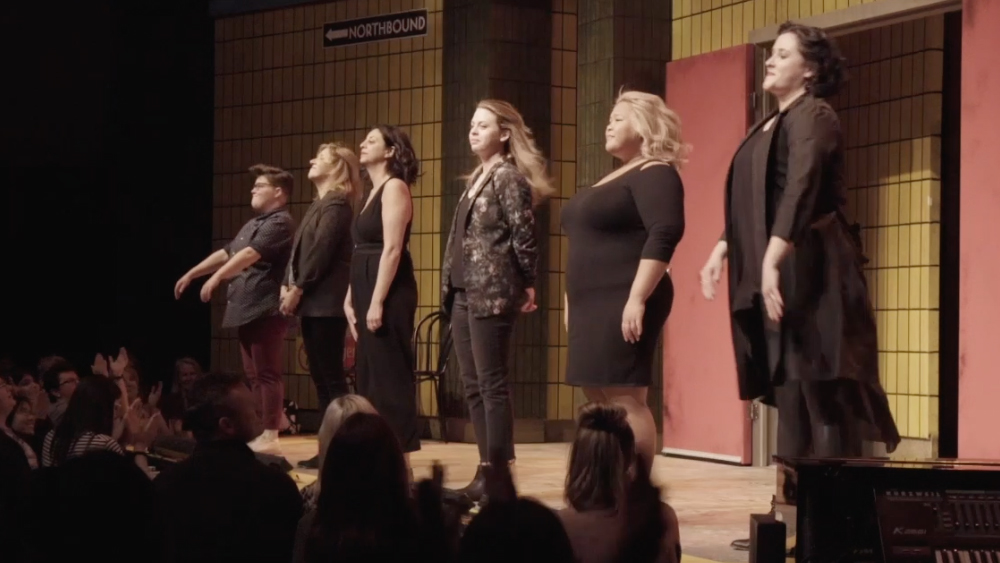