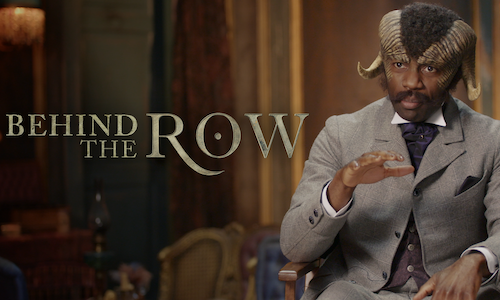 Carnival Row: Behind The Row Series

The Amazon Original Carnival Row offered fantasy, mystery, and romance all within a new world to explore. It promised of a robust storyline, amazing production scale, and unique characters no one had ever seen before.

So, it took no time at all for the series to establish a core fanbase who, soon after the launch of the show, were clamoring for fresh content that dove deeper into complex storyline cross-woven with the detail and prestige of a steampunk fantasy wonderland.

Naturally, there’s a lot that goes into the production and shooting of a series as epic as this one and we wanted to pull off something as cinematic as the series itself that kept our new fans engaged.

Cut to Carnival Row’s 'Behind the Row', a Facebook Watch series that gave fans a whole new perspective on the show they love directly from the people who made it. 'Behind the Row' was one-hour documentary-style behind-the-scenes pieces that revealed an intimate look at the epic scale and attention to detail the production undertook to create the series.

Each episode had a specific theme, from costumes to the world, and featured key players within the cast, crew, and production to give insight and first-hand knowledge of what goes into making a fantasy show of this magnitude.

By the time the last episode was released we’d generated over 156K views, 50k engagements, 190K impressions, and reached over 393K people - ensuring that our Facebook fans were staying active on our social pages and begging for a second season.

Behind the Row #2 - Costumes + Fashion

Behind the Row #4 - Makeup + Creatures

Video for Carnival Row: Behind The Row Series 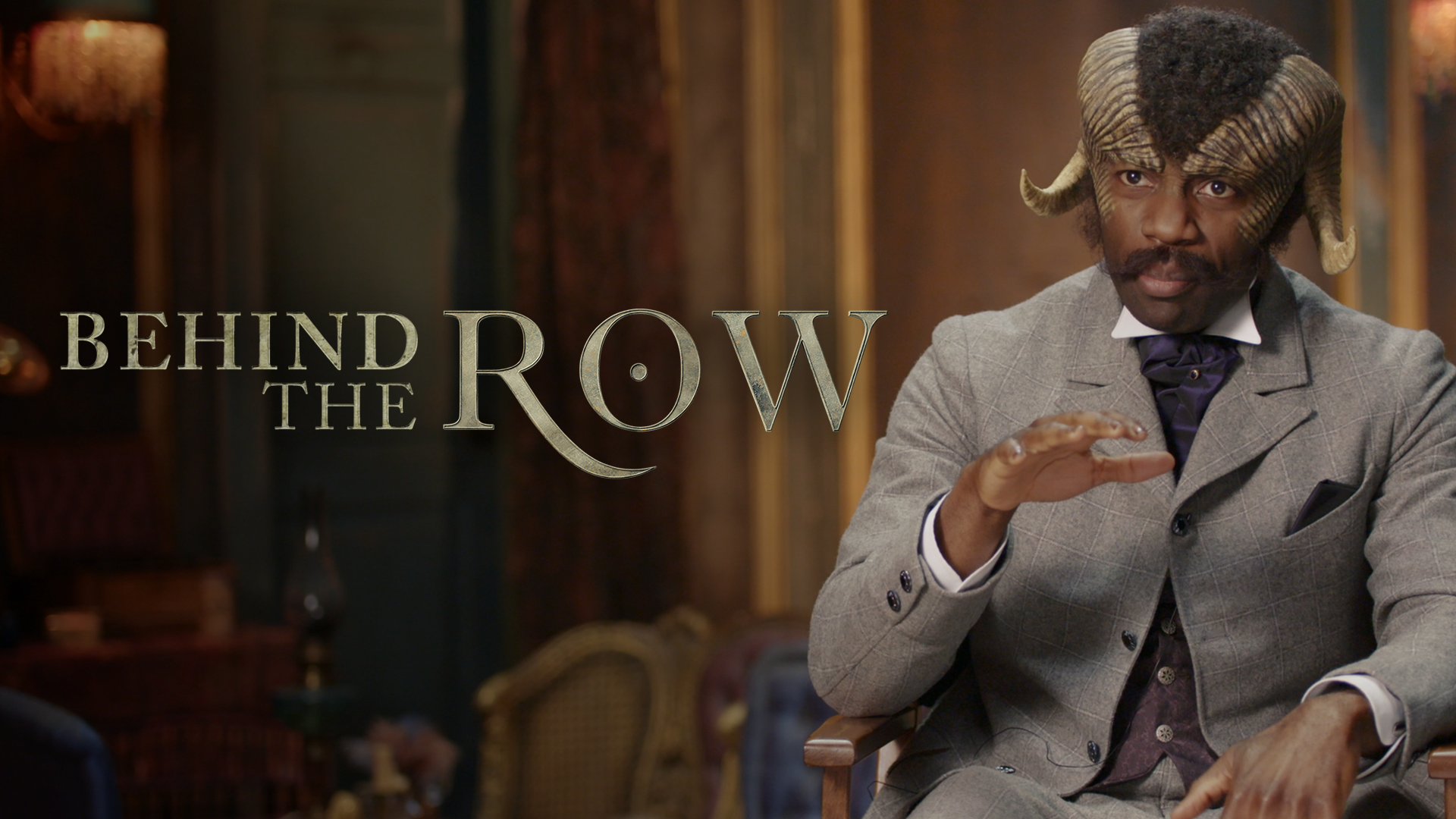