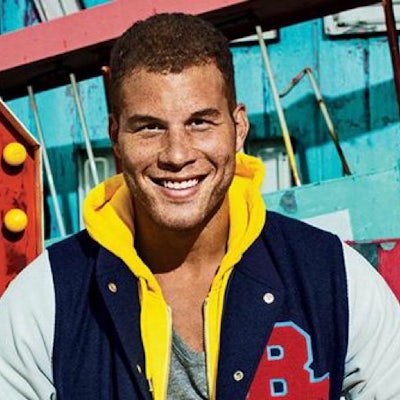 NBA player Black Griffin is giving new meaning to the phrase "all around All-Star." The Detroit Pistons power forward and six-time NBA All-Star found tremendous success off the court in the world of comedy, performing on Comedy Central’s Roast of Alec Baldwin and raising money for his charity by performing and putting together stand-up shows. One of the most popular players in the NBA, Blake enjoys social media followings of 4M+ and 3M+ on Twitter and Instagram respectively. In late 2019, Blake announced his new project, hosting a podcast called The Pursuit of Healthiness, diving deep into the ways people work on their mental and physical health.