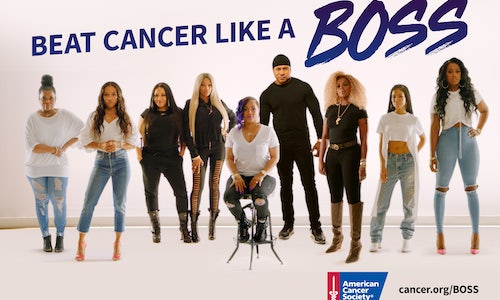 Inspired by ACS ambassador, Simone I. Smith’s cancer story, the message was simple: Beat Cancer Like A Boss.  Being a BOSS is a mentality –it’s staring into the mirror and telling yourself: We’re going to beat this… Looking inward to showcase your inner BOSS, strength, attitude and spirit.

Our objectives with the BCLAB (Beat Cancer Like A Boss) campaign were to drive brand awareness and relevance within and beyond the urban community, and to push engagement through A-list talent and an easy-to-share social extension with the goal of sparking a conversation and a movement.

Strategically launched in April during National Minority Health Month, BCLAB featured top African-American celebrity influencers of different demos expressing a message of resilience and unity where everyone can connect.

Focusing on social engagement, ACS sought to energize the ACS brand with association to influencers, a cool campaign, and social chatter by creating a visually noticeable and easy-to-share campaign extension. We launched an asset creator web app for users to create their own campaign-like images depicting the word they feel makes them a BOSS and activated celebs and influencers in targeted communities to drive awareness of the Boss app.

BCLAB drove TVC views plus use and shares of the meme generator via paid and owned strategy across talent and influencer channels, as well as ACS Masterbrand Channels. It was a multifaceted movement designed to empower and uplift communities and people of all ages to face their biggest battle like a BOSS.

Beat Cancer Like A Boss was wildly successful and exceeded goals!  Over 150 celebrities participated including Ellen, Offset, Kelly Rowland of Destiny’s Child, Magic Johnson, Ice Cube, Nas, Omar Epps and more, all donating their time and channels free of charge to ACS.

Video views were over 2.5M which was 250% over our goal. Over 216 social posts were seen by an audience of over 314MM driving millions of engagements.  The campaign was covered in over 330 outlets and drove almost $10MM in ad value for the American Cancer Society. This campaign has opened up doors for ACS with a new audience, celebrity influencers and given us a new way to talk about cancer. 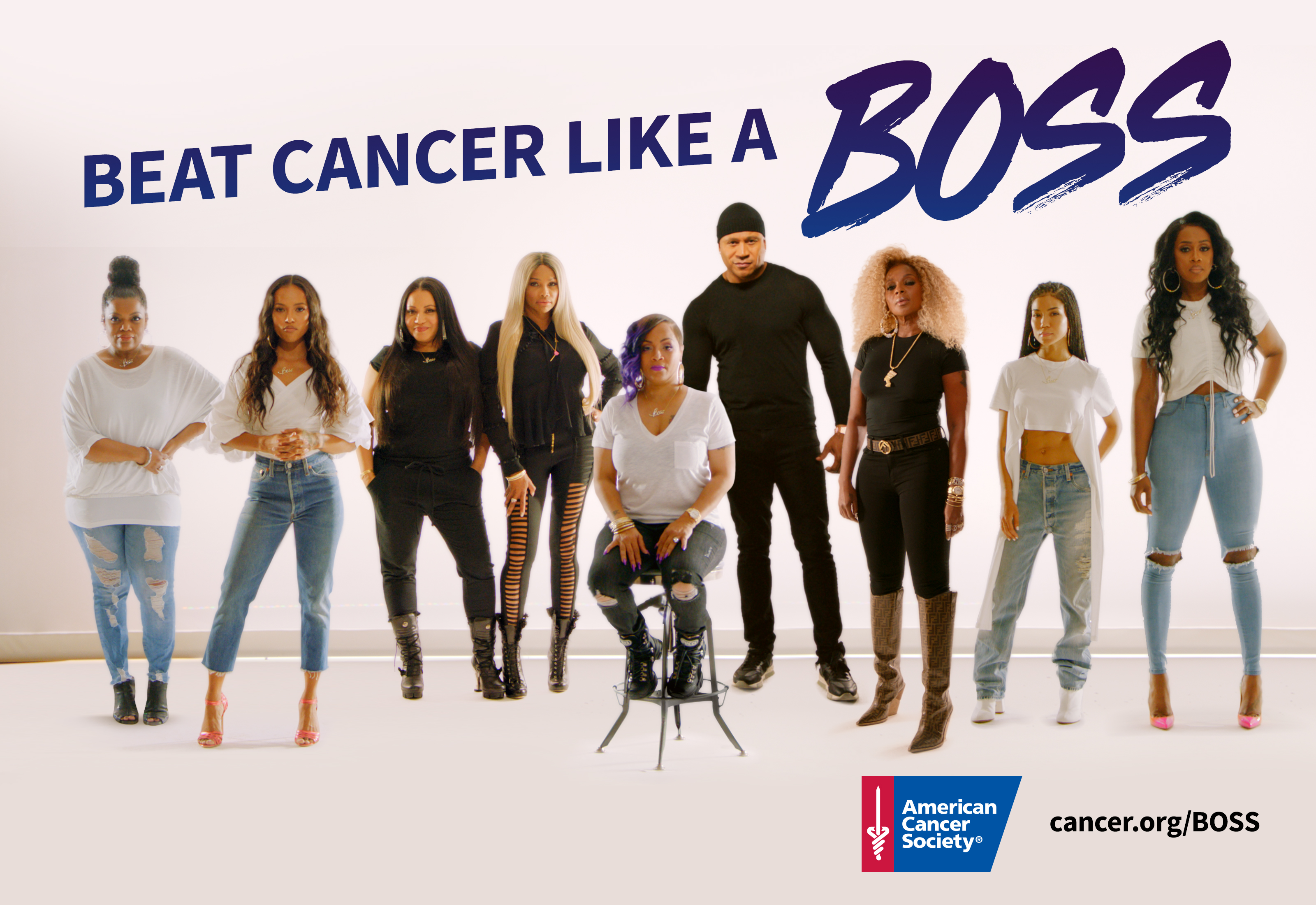