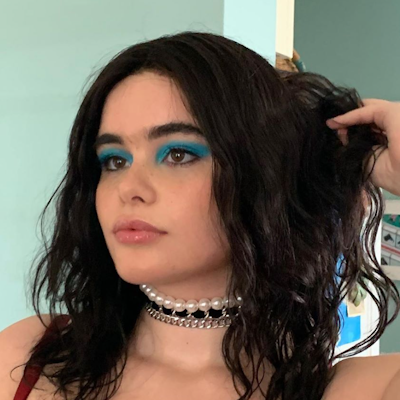 2019 was a breakout year of epic proportions for Barbie Ferreira. Starring alongside Zendaya, Barbie played a key role on HBO’s smash success Euphoria, which was quickly renewed for a second season and her performance met with widespread acclaim. Barbie also has a top-notch Instagram game, where her 1.5M followers get a sneak peek into her life behind the scenes. Over the summer, she contributed to conversation about social media, chatting with Larry King about why she’s so open to her fans online. An emerging voice in the ever-increasing body positivity conversation, she also sat down with NowThis to discuss body image and escapism as it relates to the world of social media.