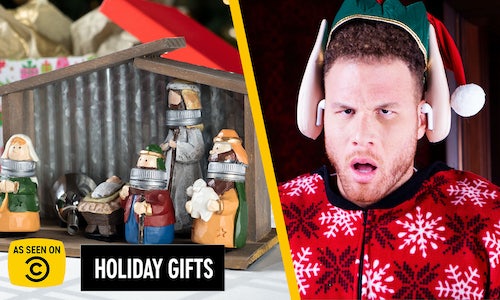 We leveraged the Comedy Central Originals As Seen On CC franchise (video commercials for fictitious products that people wished existed) to create videos about four new holiday-survival themed products. We also created a longform "unboxing" video starring 31 Days of Holiday Survival host Blake Griffin, who interacted with each of these products. We also reshared our extremely popular As Seen on CC “Yule Hide" holiday video, and we created actual limited-edition Yule Hides, which were sold and gifted to top influencers. The campaign also consisted of a 31-hour Comedy Central Roast Marathon on YouTube during the holidays.

The new As Seen on CC product videos generated 10 million views on Facebook and Instagram, and the final tally for "Yule Hide" was 21M views, 161K shares, and 11K comments on Facebook. The unboxing video resulted in approximately 300k YouTube and Instagram views. The Roast Marathon had over 10 million watch time minutes within its total 31 hours – the equivalent of 18 years – over 500,000 views with an average view duration was 21 minutes, resulting in over 7,000 new subscribers and 41,000 engagements. Also, we sold out of our limited-edition Yule Hides.

Video for 31 Days of Holiday Survival 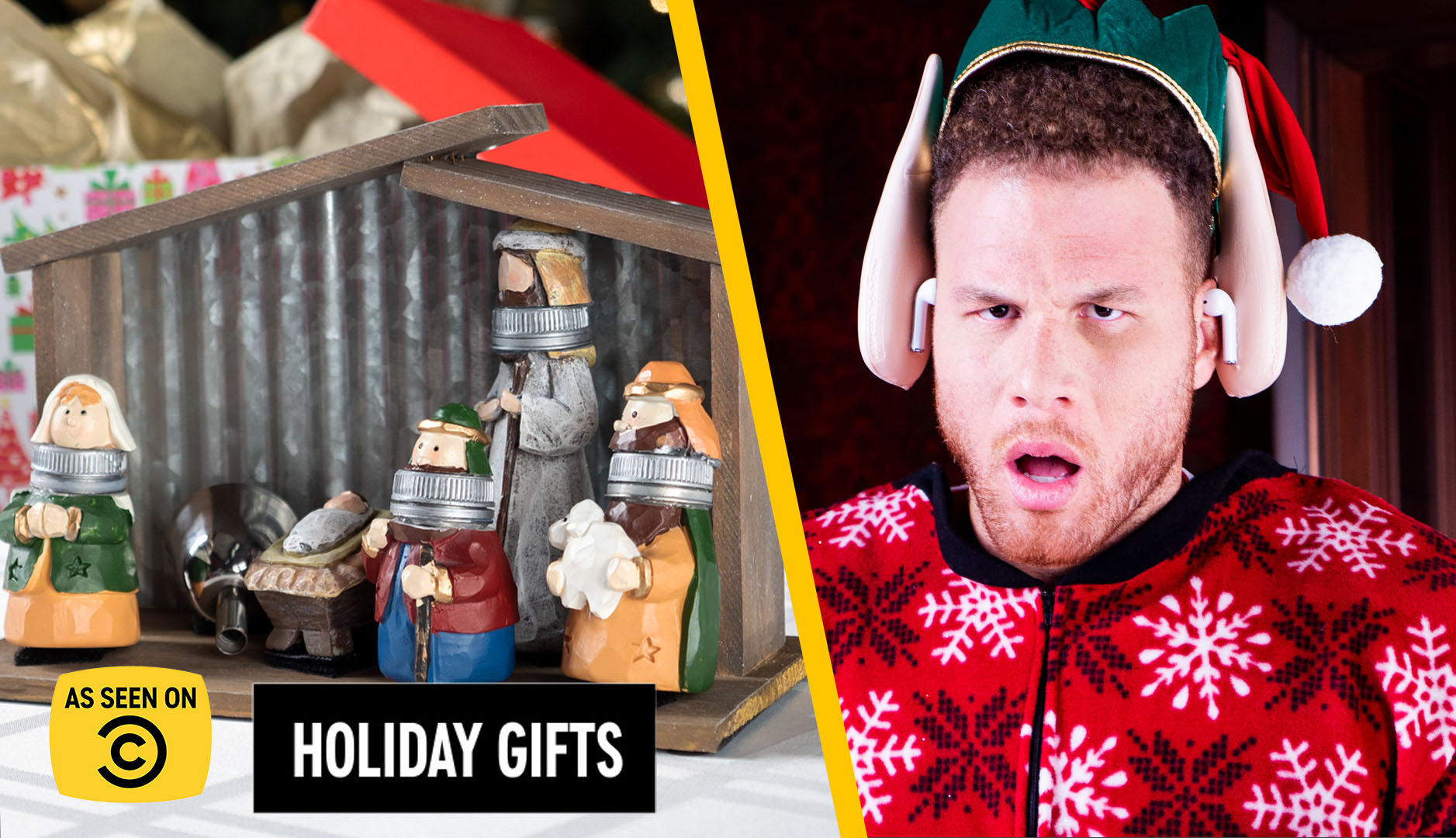 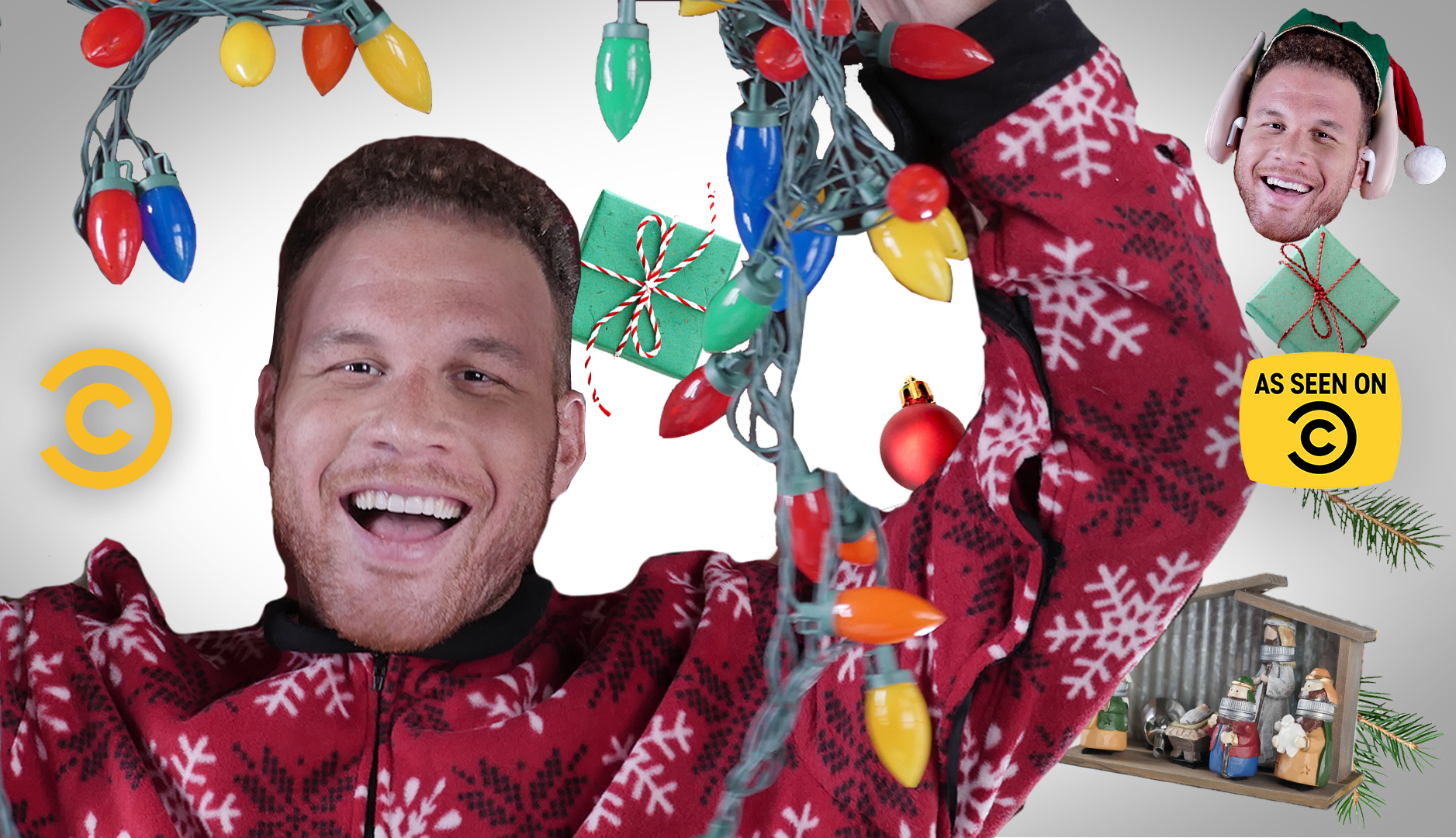 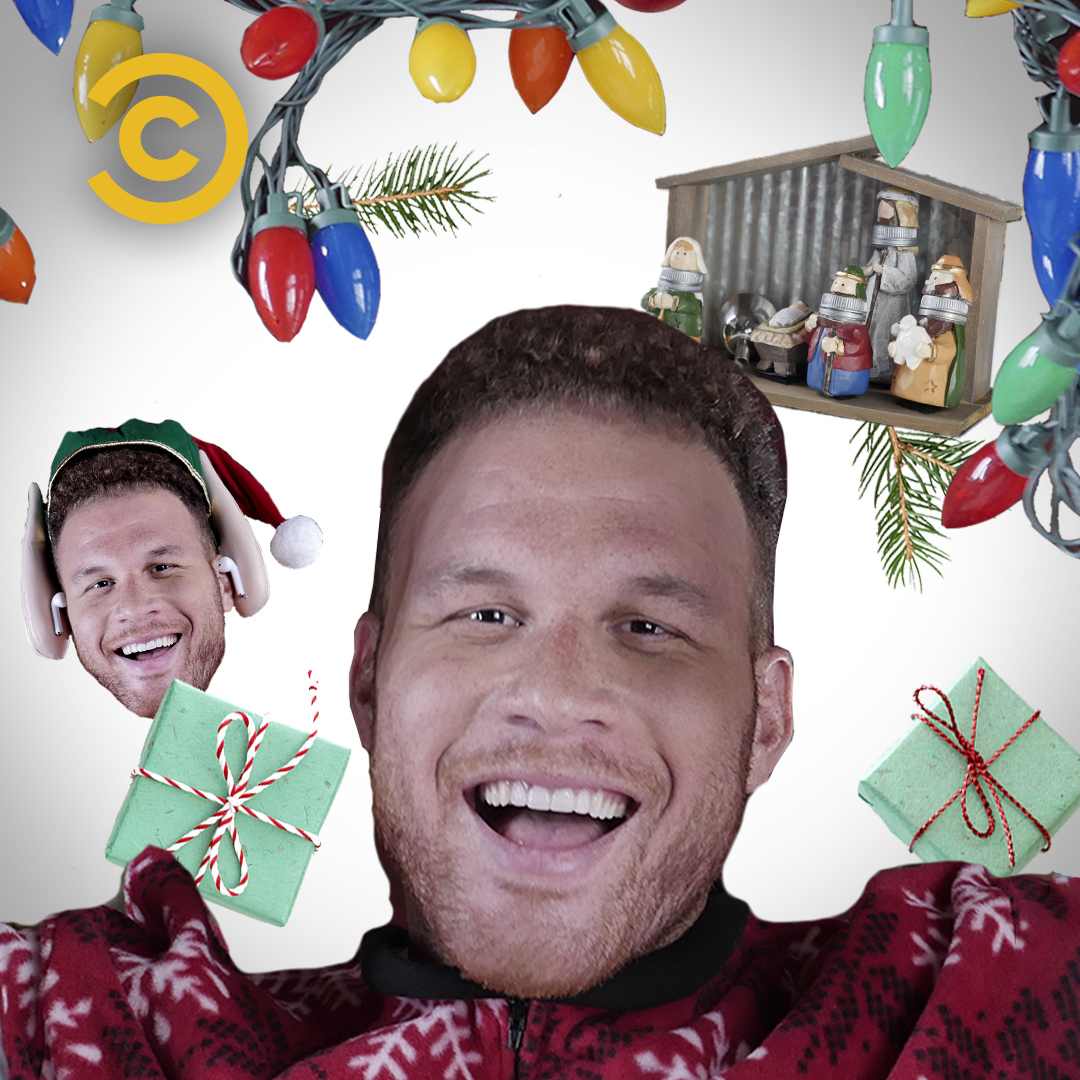