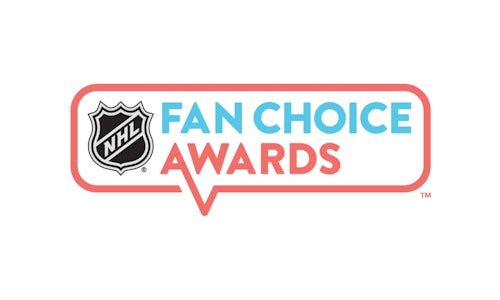 The 2019 NHL Fan Choice Awards gave fans the unique opportunity to celebrate the most entertaining moments and social media posts from the 2018-19 season featuring NHL players, teams and fans.

In its second year the NHL Fan Choice Awards expanded from 10 categories to 20 and both the league and its member clubs created hundreds of pieces of original content to promote the nominees. NHL players advocated for themselves and their teammates as active participants, then delivered award acceptance speeches on social media.

The fan-first campaign drove massive engagement across social media including 514K total site visits (+177% YOY) and 2 million votes (+305% YOY). The 2019 Fan Choice Awards were also featured on NBC and NHL Network and in arenas across North America. The end result was a first of its kind fan experience that promoted players like no other league in sports to an emerging audience of young, casual fans on the platforms they love. 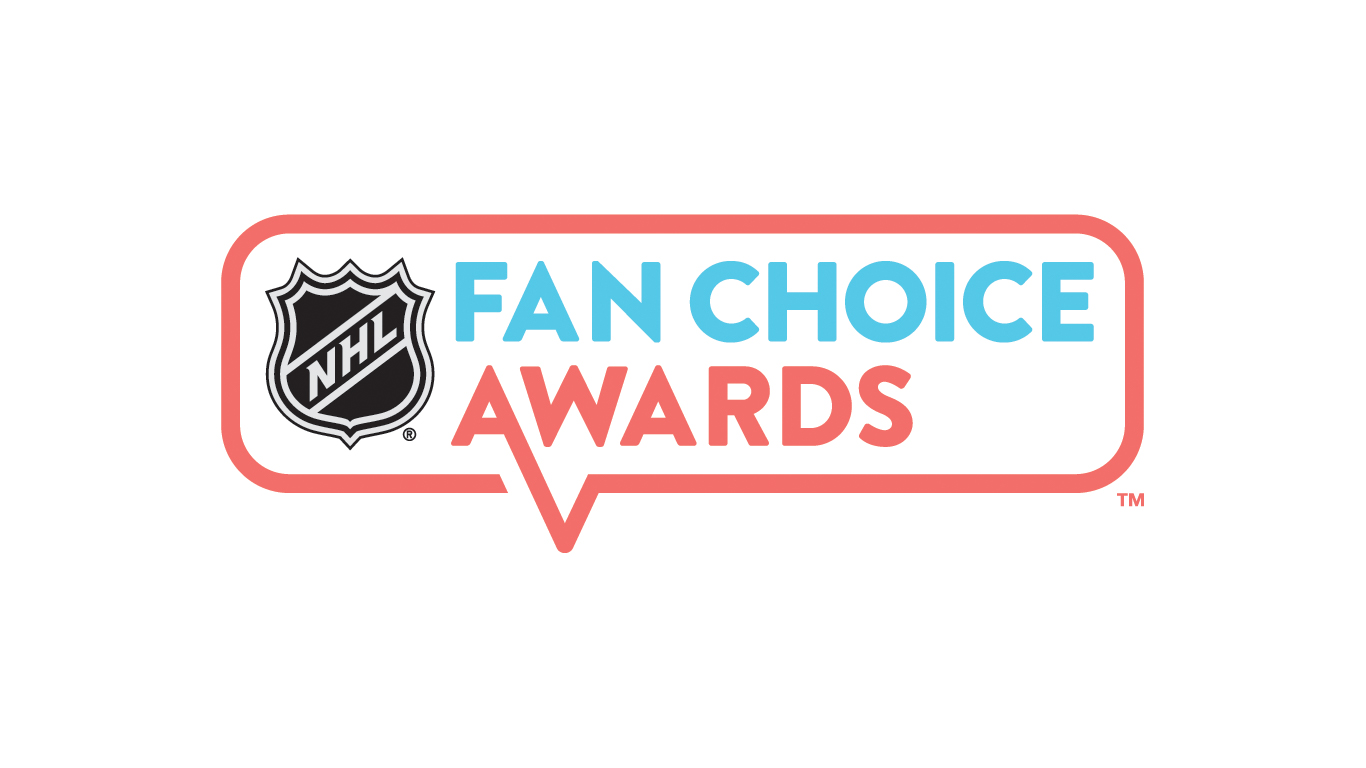