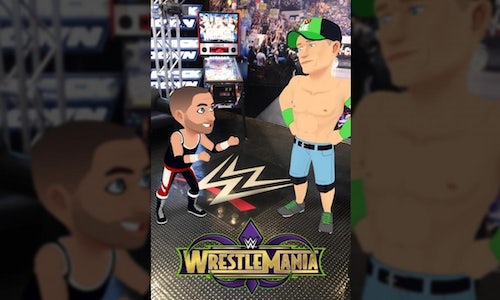 John Cena's famous catchphrase is "You can't see me," but thanks to this Bitmoji Lens on Snapchat, the WWE Superstar's millions of fans got their first-ever opportunity to see him in 3D.

WWE and Snapchat teamed up for this unique lens — featuring the most built 3D Bitmoji that Snapchat had done thus far — and aimed to raise the excitement level for Cena's passionate followers heading into WWE's pop-culture extravaganza, WrestleMania.

With every WrestleMania, WWE's goal is to break the mold from the previous year's event and discover fresh and innovative ways to engage with our fan communities across social platforms including Snapchat.

By accessing this 3D Bitmoji Lens via Snapchat, users were able to witness a virtual match between their own personal Bitmoji (mirroring their likeness) and WWE's Bitmoji version of John Cena. After a bit of back-and-forth taunting, users watched as their Bitmoji tries and fails to take down the 16-time World Champion. The fun interaction ends with Cena showing some good sportsmanship by raising the hand of his opponent's Bitmoji in victory.

WWE fans immediately jumped on Snapchat to interact with the 3D Bitmoji Lens, showcasing videos of their virtual matches in response to WWE's announcement and uploading footage of their showdowns on YouTube, as their anticipation for WrestleMania 34 grew by leaps and bounds. The lens quickly became one of WWE's most engaging activations on Snapchat to date. 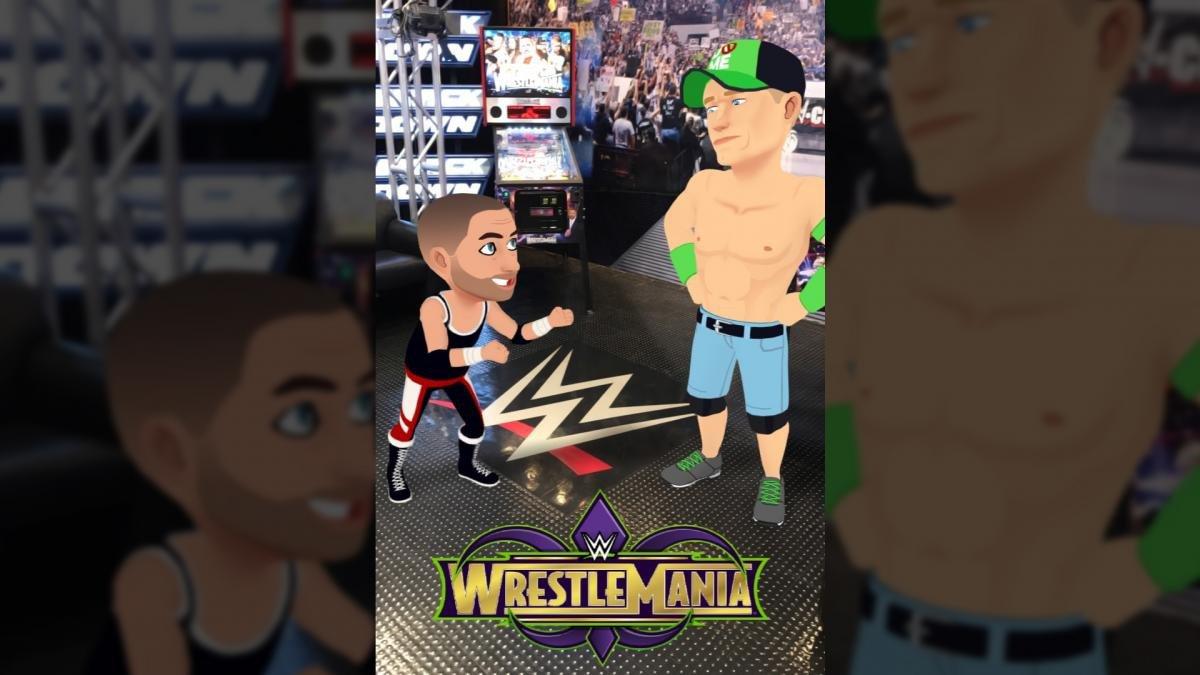