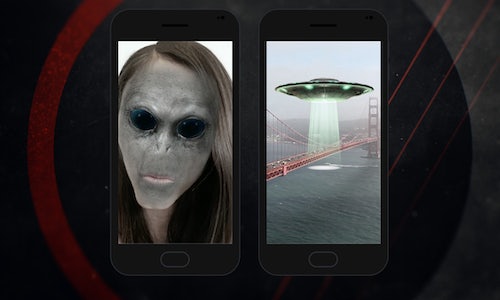 In 1993, Fox introduced one of television's most enduring & iconic brands, The X-Files. 25 years later, fans are still asking the perennial question: Are we alone in the universe or are there aliens out there? Using The X-Files Facebook Mask, fans discovered the answer: Mulder was right - aliens exist and you may be one of them.

Using the Facebook AR Mask in Selfie Mode revealed users as alien hybrids. Moving the camera closer to their faces allowed them to morph gradually, controlling how alien they appeared.

In the World View, users had a hand in directing the alien invasion by placing a UFO anywhere in the world: In the skies over the city, on the street, or in position to abduct their friends. 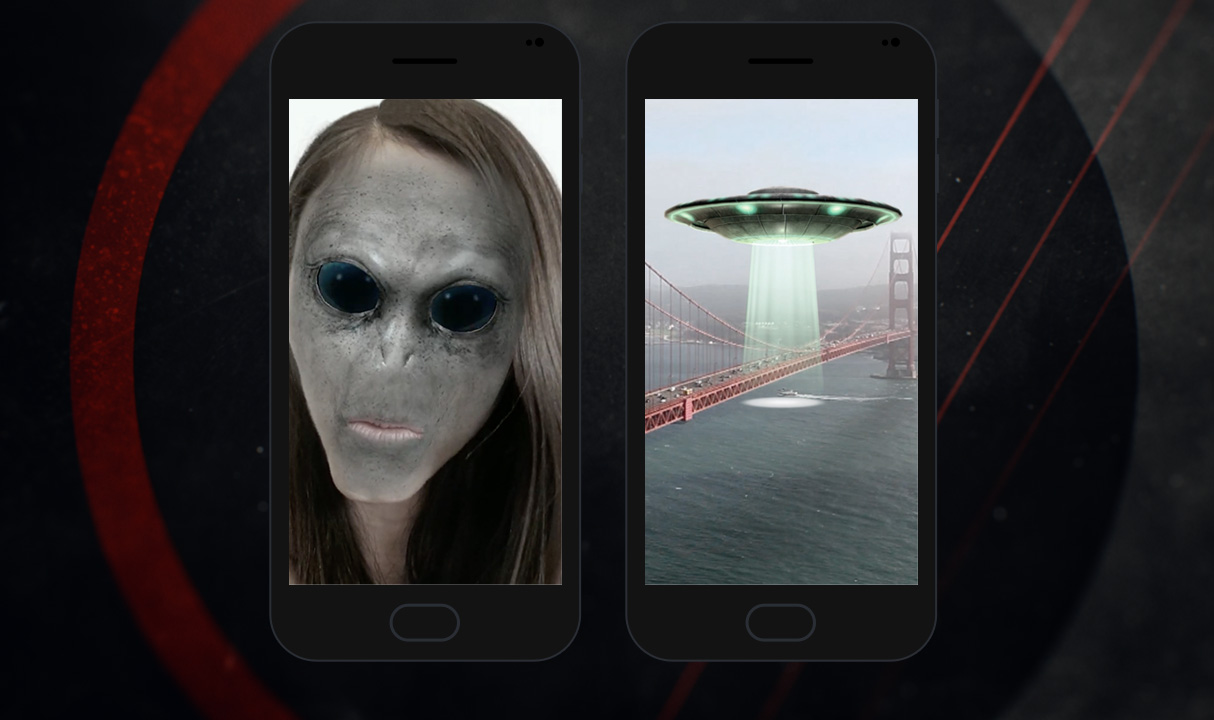