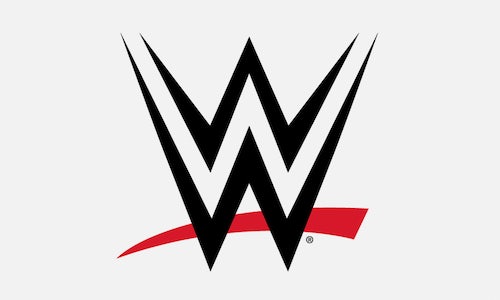 WWE has a dedicated, passionate global fan base that expects fresh, unique content at all hours, and WWE's social team consistently delivers on the Twitter platform.

WWE's social media producers travel the world with our WWE Superstars, attending every one of WWE and WWE NXT's Live Events each year, creating attractive and engaging social content and distributing it to our more than 10 million followers on the @WWE Twitter account, as well as many other WWE- and Superstar-operated Twitter accounts.

With team members based in Stamford, Conn., New York City, Dubai, Germany and Mexico, as well as traveling team members visiting arenas across the globe year-round, our social team has the ability to shoot video at Live Events in London and Sydney, send it back to Connecticut, and post it to WWE's multiple digital and social platforms in a matter of minutes to a majority of WWE's more than 830 million combined social media followers.

It's this type of seamless integration that has made our social and digital teams the industry standard. As such, WWE has become one of the most well-known and influential brands in the social space, more followed and impactful than the NHL, NFL, MLB, PGA, UFC, Nike, Pepsi and Disney.

With 184 million total followers across 180 accounts, the WWE Universe on Twitter acts as the main source of breaking news and like-minded conversation for the WWE Universe, giving WWE fans worldwide the chance to interact and engage with our larger-than-life WWE Superstars.

WWE's complete Twitter network features more than 180 Twitter accounts, including one for every WWE Superstar – controlled personally by the talent themselves – and 36 WWE-controlled accounts that cover TV programs, initiatives and sub-brands.

By offering WWE fans both a one-stop shop for diverse WWE content and breaking news, plus one-on-one channels to their favorite personalities, WWE creates a passionate army of social evangelists and enthusiasts who share WWE's messaging globally.

WWE's social media producers travel to every one of our Live Events and TV tapings worldwide, to help coach our WWE Superstars in best practices for Twitter, including proper verbiage, technique and etiquette for the social network. They also provide content ideas and assistance in filming content when requested.

With each personality directly controlling their own Twitter account, training is offered by the team on how best to engage with each Superstar's followers, the WWE fan base as a whole, and how to properly mix on-screen storylines into their personal social content broadcast on their channels. We also approach do's and don'ts for effective social conversation, how to deal with "trolls," as well as tips for recorded and live video streaming.

Using @WWE to lead online discussion on Twitter during WWE TV programming, we focus, direct and increase social conversation through a variety of initiatives, helping make our shows a Social TV engagement leader (and trending on Twitter) every week. In addition, many of our Twitter accounts are leveraged to create "second screen" storylines that transpire during the week and often during our programming's on-air proceedings. 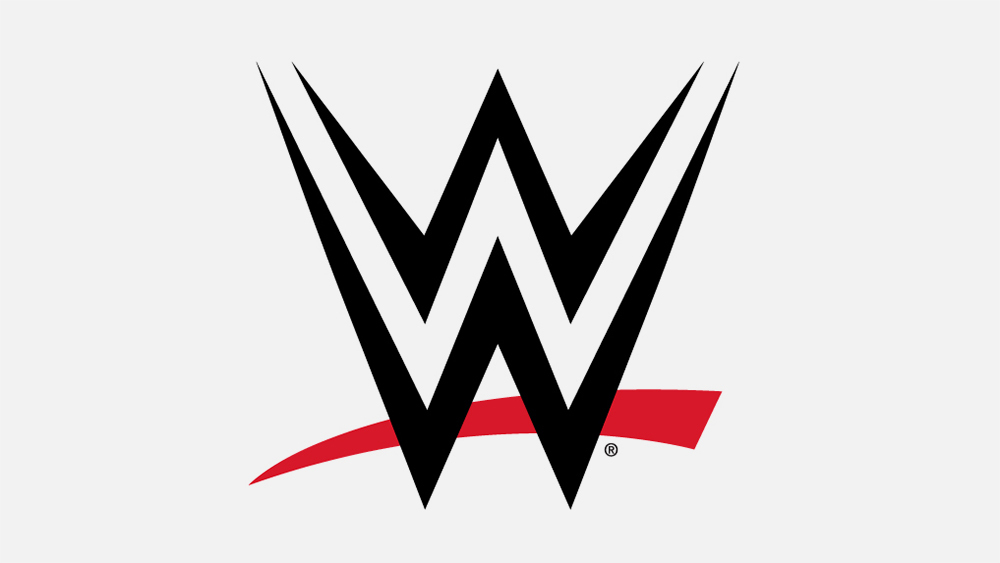