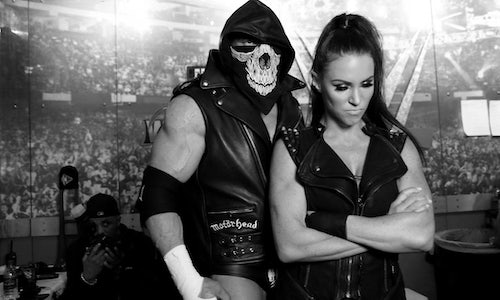 Behind the scenes at WrestleMania 34: WWE Day Of

Every year, millions of WWE fans come together to watch the biggest event on the WWE calendar. But the fans do not see what happens before the wrestlers walk through the curtain. To give our fans a different perspective on what goes into this massive event, our cameras followed every Superstar involved on the most important night of the year to get a candid look at their excitement and nerves from the moment they got to the Mercedes-Benz Superdome to the moment they walk out into the crowd.

To highlight so many Superstars' journeys on WrestleMania Sunday, producers ran miles around the Mercedes-Benz Superdome in New Orleans to catch every moment with every Superstar, from Ronda Rousey nearly coming to tears at the stage to John Cena accidentally spilling a soda while sitting among the crowd.

The video follows the days of 32 Superstars leading up to the start of their entrance before their match. The stories range from a wrestler with 18 years of experience finally competing on the industry's greatest stage to a polarizing competitor giving insight into why he sheds blood, sweat and tears for nights like WrestleMania.

The video fittingly ends with a look from the curtain as the main event competitors make their entrances. The 10-minute, 30-second video was released after WrestleMania as part of our post-event coverage.

Video for Behind the scenes at WrestleMania 34: WWE Day Of 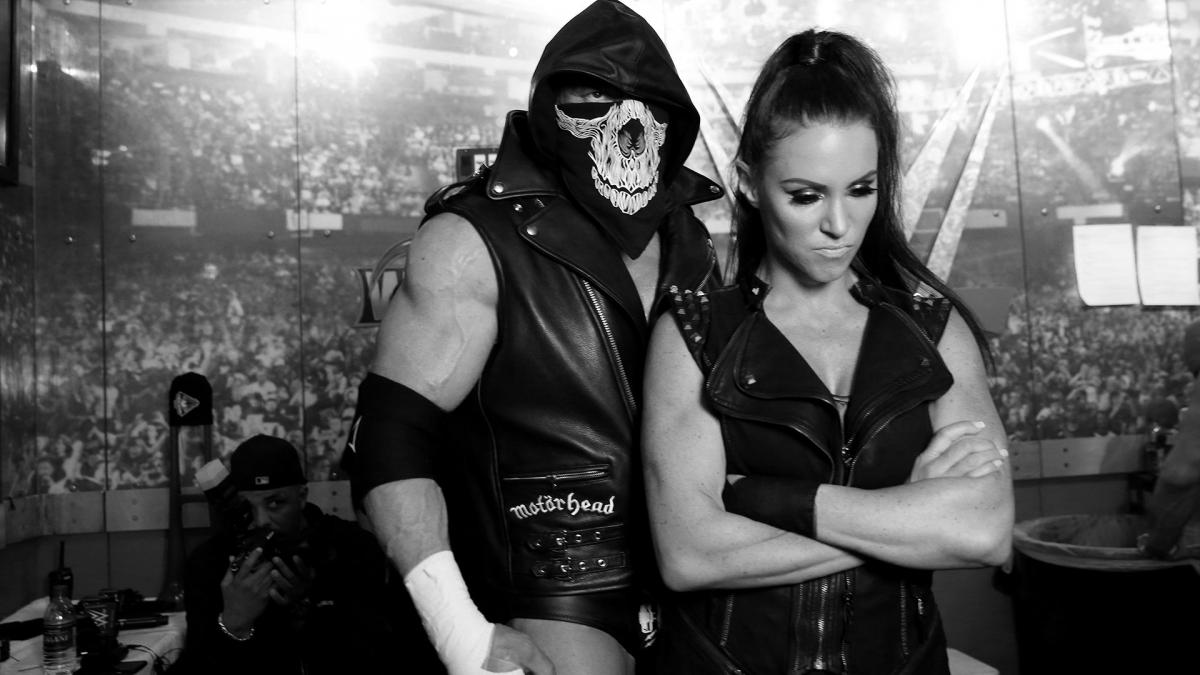