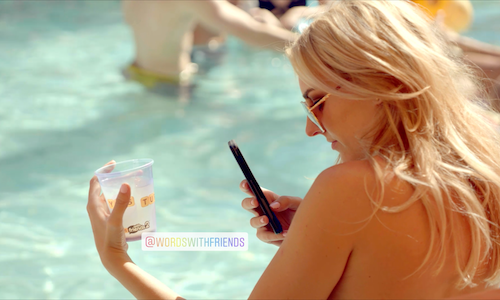 Zynga came to us with a challenge: make the revamped Words With Friends 2 appeal to a whole new audience, the Coachella crowd. The players of the game were aging significantly and they weren't attracting a younger user base fast enough. So, we took the world famous game and brought it to the desert in a way nobody could have seen coming but that everyone would want to go to: a pool party.

We knew that Zynga couldn't show up to the desert alone and be accepted, so we partnered with NYX cosmetics to take over the Saguaro Hotel during weekend 1 of Coachella and transformed the entire area to a fully branded WWF2 experience and tapped into over two dozen influencer attendees that were already in the in crowd (we're with them!). From branded GIF booths, influencer gifting, custom pool floaties and a branded cocktail bar, we ensured Zynga to be in endless locations for attendees of the party and guests of the sold out hotel. We took everything that was happening in Palm Springs and amplified it to the world.

Our combined social efforts resulted in a total reach of over 62M, growing their Instagram over 250% in just a single weekend. We're pretty sure there's no word that can get you that high of a score.

The end result: lots of new influencers, lots of new followers (especially on Instagram, proving that we hit our target dead-on), and lots of new friends.

Video for Words With Friends 2 + Coachella 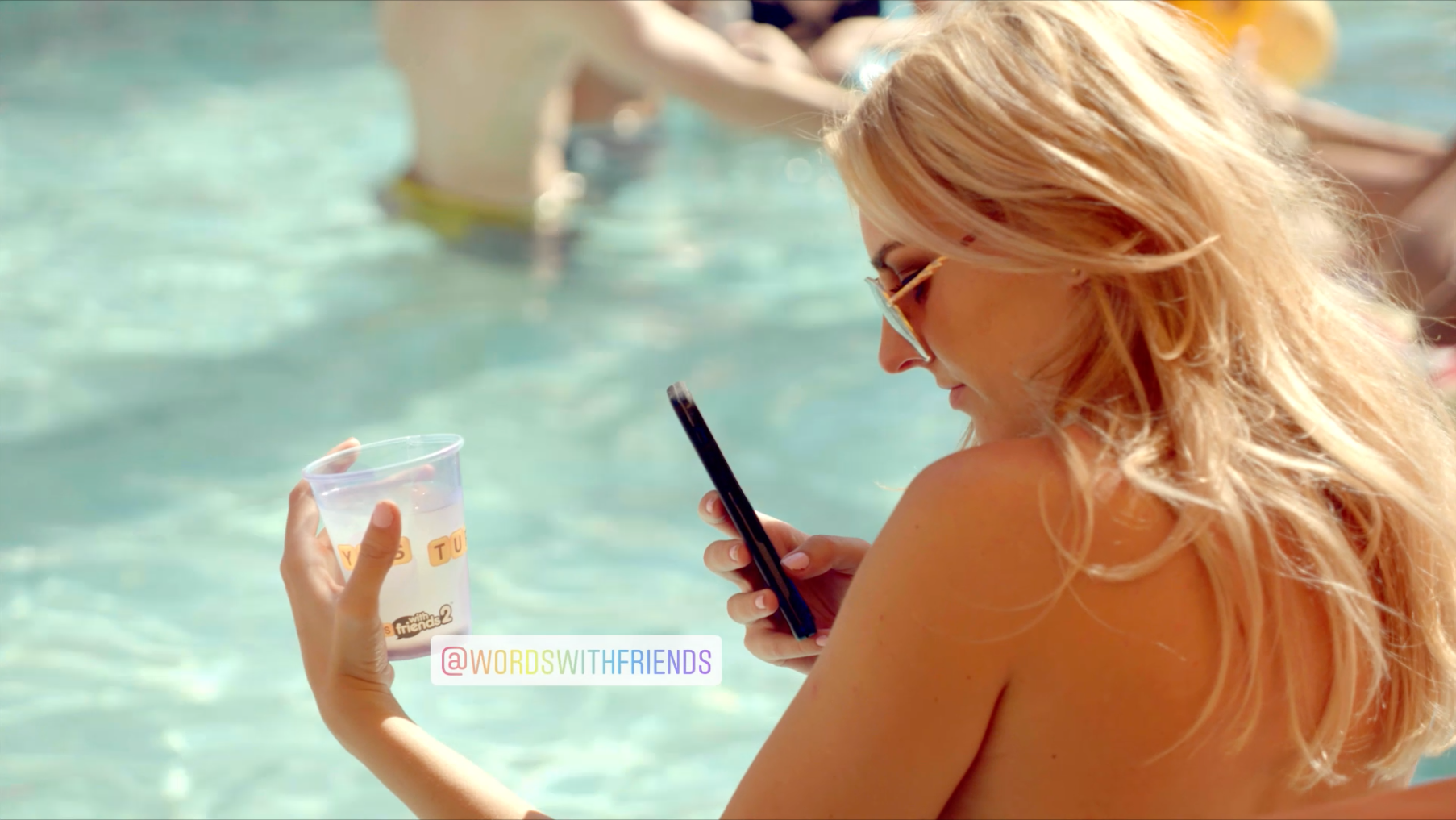 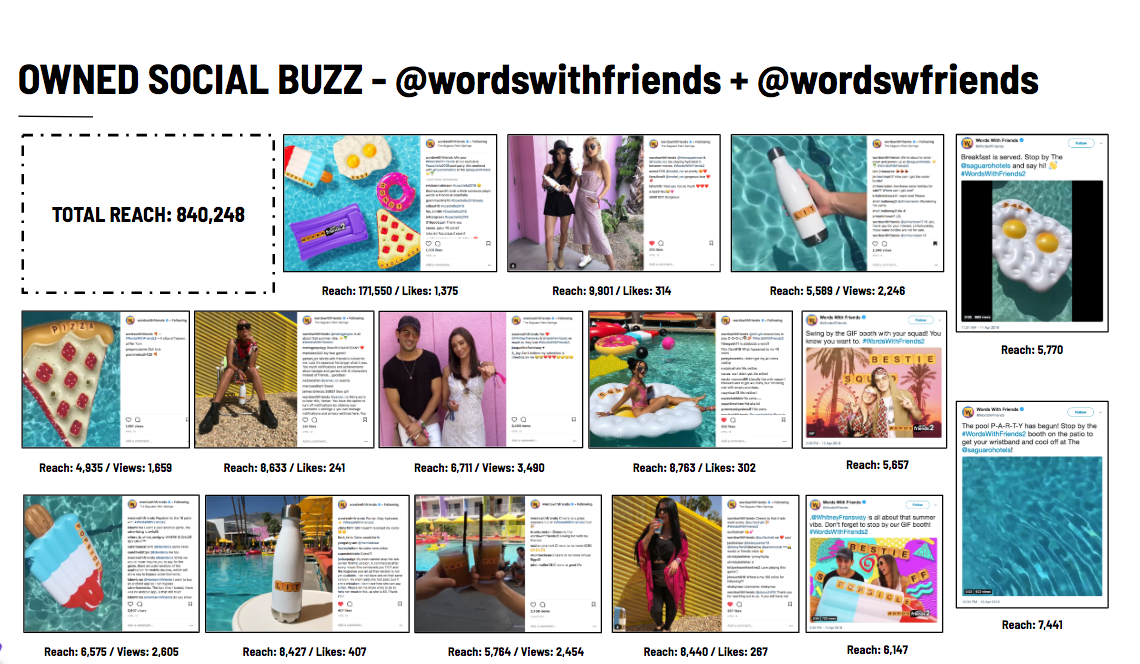 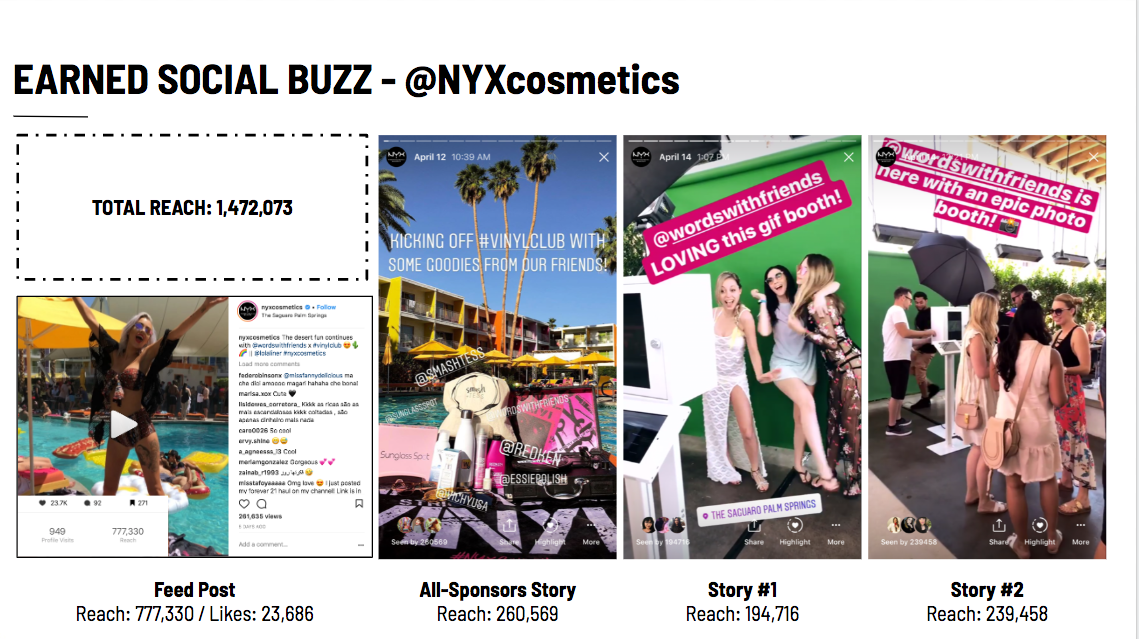 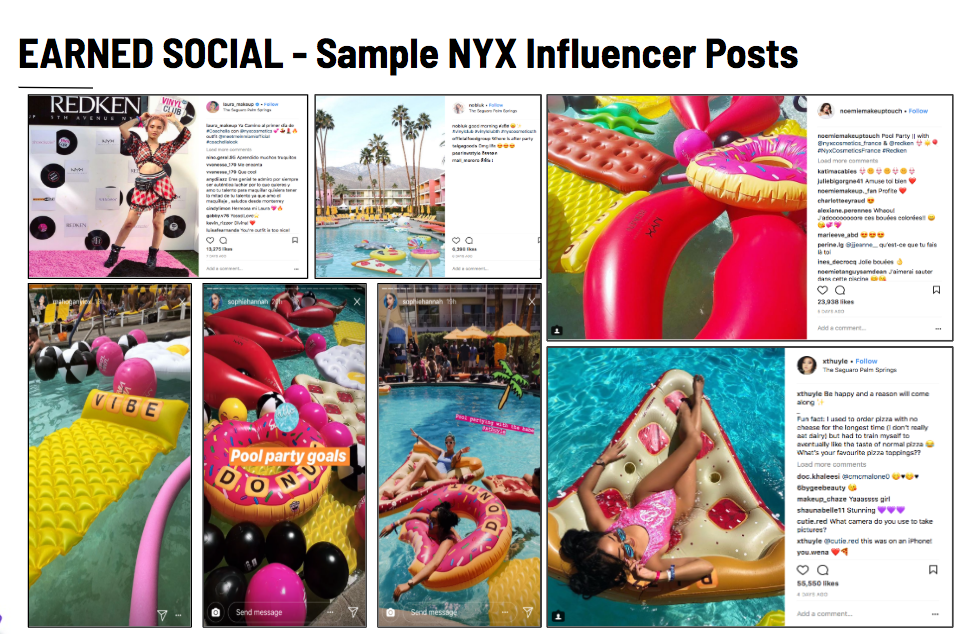