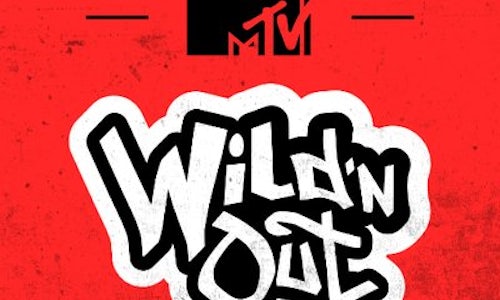 Prior to Season 10 of Wild 'N Out, there wasn't much strategy surrounding its social presence. However, after some quick analysis, we realized that with a little push and focus, Wild 'N Out could become an internet phenomenon. Our objective was simple – increase social following and engagement across the board to make WNO an internet sensation and in turn use these platforms to gain audience insights that could help influence other areas of the business (linear strategy, consumer products, consumer marketing, etc.).

In the past, we posted very few show clips to social media following the linear airing of a Wild 'N Out episode. We were also inconsistent with posting and engaging with fans. Our knowledge of the audience was not very strong; all we really knew was that show clips tended to perform well on these platforms. Armed with this information, we developed a video-heavy strategy for our social platforms that would include an array of video types. We started off with a range of videos across our platforms, everything from digital originals, to show clips, to promos and sneak peeks. We also began to take a closer look at Wild 'N Out in an effort to really understand the audience in order to continue developing content they preferred.

Once we started to understand the behaviors and wants of our fans, we provided them with more. We began posting videos every day and continued to see our audience grow rapidly. As we were relying heavily on show content, we started to turn our attention to creating digital originals that played off of topics, games and themes within the linear show. Going into the 11th season we decided Wild 'N Out needed its own YouTube channel since its videos on the MTV Brand page brought in numbers unmatched by other shows. And since WNO got its start on MTV2, it made perfect sense to convert the MTV2 YouTube page to a WNO one. We continued to grow from there.

Over the course of the 10th season, we grew our Instagram account by 62%, bringing us over 1M followers in just a few months and making us the largest MTV Show account on Instagram. Within three days of launching the WNO YouTube channel, our videos had an average of 1M views and within a month we gained 1M subscribers bringing us over 2M. We now have over 3M. WNO accounts have contributed over 1B views and nearly 2B minutes of watch time across Facebook, YouTube, Instagram and Twitter. To date, the WNO accounts make up 18% of all MTV video views on social and 39% of all minutes viewed, and cross-platform streams for WNO have tripled YoY.

Contributed 1.4B minutes, 45% of all MTV YT watch time

Average watch time of over 4:30, higher than any other MTV account by almost 2 minutes

Drove more watch time than any other MTV page in 2018 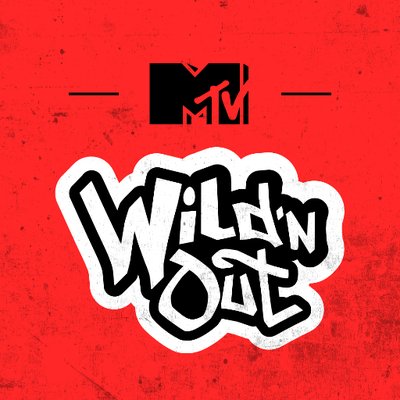