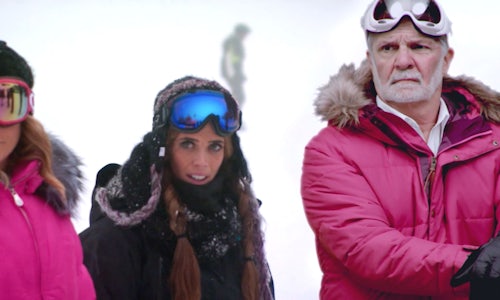 What Would Captain Lee Do?

WWCLD? began, as so many wild ideas do, as a joke – what would happen if the no-nonsense star of Below Deck, Captain Lee Rosbach, was dropped into some of the noisiest and buzziest moments from throughout Bravo history? Over the past 6 years, Captain Lee has emerged an unlikely breakout Bravo star – in a landscape of over-the top Real Housewives and Shahs of Sunset, his zero-tolerance policy for BS and old school one-liners have earned him an enduring fanbase. He's a seemingly limitless source of rootsy witticisms, whether warning that his crew "might as well give their souls to Jesus, because their asses belong to me," to proclaiming that someone's "pucker factor is so high, you couldn't drive a straight pin up there with a sledgehammer." So, we wondered, what would he say to a rowdy Real Housewife, or a venting Vanderpump Rules server. And would the result entertain not only Below Deck die-hards, but fans with only a casual knowledge of Captain Lee or the series he was reacting into.

While that "what if" provided the inspiration for our series, it also gave us our production model – we simply sat Captain Lee down to watch memorable moments of bad behaviour from other Bravo shows, and recorded his natural reactions. We then used his comments and quotes as the jumping off point for the scripts for WWCLD?, and mapped out the shots we would need of Captain Lee to seamlessly drop him and his witticisms into each scene. First, Bravo Digital worked to source optimal moments to revisit – iconic moments from our biggest shows that would allow room for the Captain's new commentary – settling on scenes from Real Housewives of Beverly Hills, Real Housewives of Orange County, Real Housewives of New York, and Vanderpump Rules. Then, our partners at Tanks Girl productions worked with Captain Lee to get his genuine and hilarious reactions to each moment and sort out the best way to insert him into each scene. Finally, our partners at Stun Creative brought the concept to life, shooting the Captain perfectly and seamlessly inserting him into each iconic moment.

With the series complete, we launched WWCLD? shortly before the season premiere of the Below Deck spin-off Below Deck Mediterranean, tapping into not only the existing Below Deck audience, but also the considerable followings of the series Captain Lee was dropped into. For the launch, we leveraged not only our Bravo and Below Deck dot com and social real estate, but also the digital and social footprints of RHOBH, RHONY, RHOC, and Vanderpump Rules.

Video for What Would Captain Lee Do? 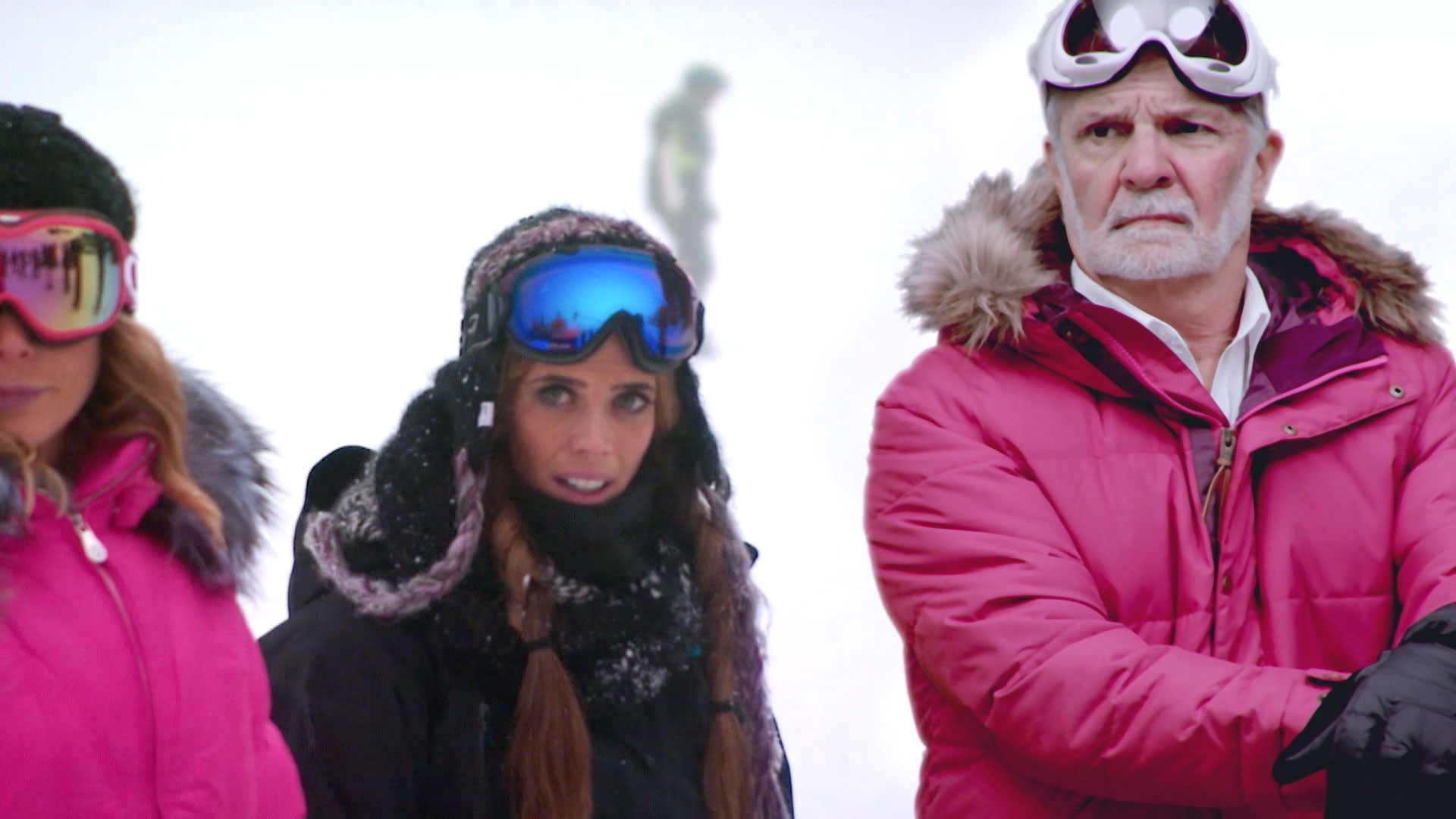