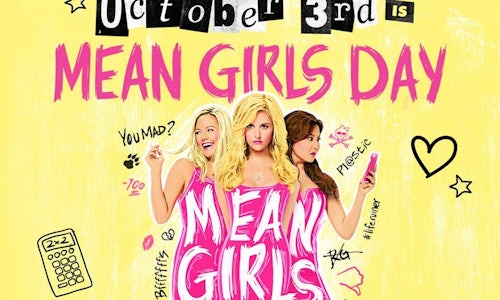 We Made Fetch Happen

What's everyone's favorite unofficial pop culture holiday? October 3rd, of course – otherwise wildly known as Mean Girls Day. Thanks to an epic moment in the popular 2004 movie, Mean Girls, the holiday has become a mainstay in the world of pop culture. In 2018, the hit Broadway production of Mean Girls wanted to join the celebration, so we set out to make them part of the national conversation on October 3rd by growing a new audience around an existing, beloved fanbase.

Our campaign was first and foremost for the fans. Mean Girls on Broadway had exciting plans to put on a fan performance on October 3rd, but we knew thousands of other fans across the country wouldn't be able to attend the show in New York City. We needed to make sure we reached them all.

We knew October 3rd had been an unofficial pop culture holidays for years – the key word being "unofficial." We discovered that there was an opportunity for Mean Girls on Broadway to make this highly celebrated day the real deal. We also knew that many fans had never seen the show – but are consistently engaging and eager to consume digital content to connect with the brand. So, we took to digital as a means of reaching all our passionate fans around the country and enlisted their help to insert the Broadway show into the larger pop-culture conversation.

Our solution was a multi-platform social campaign, in which we asked our fans to help us "Make Fetch Happen." As a reward, we set up a digital lottery that gave fans the chance to win free tickets to the fan performance of the Broadway show on October 3rd.

We kicked off the "Make Fetch Happen" campaign with a video PSA from one of the most beloved characters, Gretchen Weiners. In the video, Gretchen begged fans to help her finally make the slang word happen by sharing the hashtag #MakeFetchHappen on Instagram or Twitter. For every use of the hashtag, fans were entered to win a pair of tickets to the October 3rd performance. In the weeks leading up to the event, we created Twitter Conversation Cards that featured custom animated GIFs unlocking exclusive video messages from the cast.

Once the big day finally arrived, we celebrated our fans by dropping mass amounts of unique content across every social platform – 168 pieces to be exact! At the start of the day, we also launched Broadway's first official Facebook Fan Group, where we surprised fans with even more exclusive content. Also, our custom Snapchat Lens allowed fans in all locations to engage with the show by them self(ie) and got over 590K views.

The night of the fan performance, we released a video from Gretchen thanking fans for making fetch happen! How did they do it? Thanks to all the buzz, a proclamation from the state of New York made the October 3rd holiday officially official. The reading of the declaration was streamed live on stage before the show by Jonathan Bennett, the original Aaron Samuels from the movie, with Tina Fey by his side. The holiday also made its way onto National Today, the number one website for all things national holidays. To end the big day, we hosted an Instagram Live afterparty for fans across the country. As for the numbers?

-Over 2.4m impressions and 179K engagements on social

Video for We Made Fetch Happen 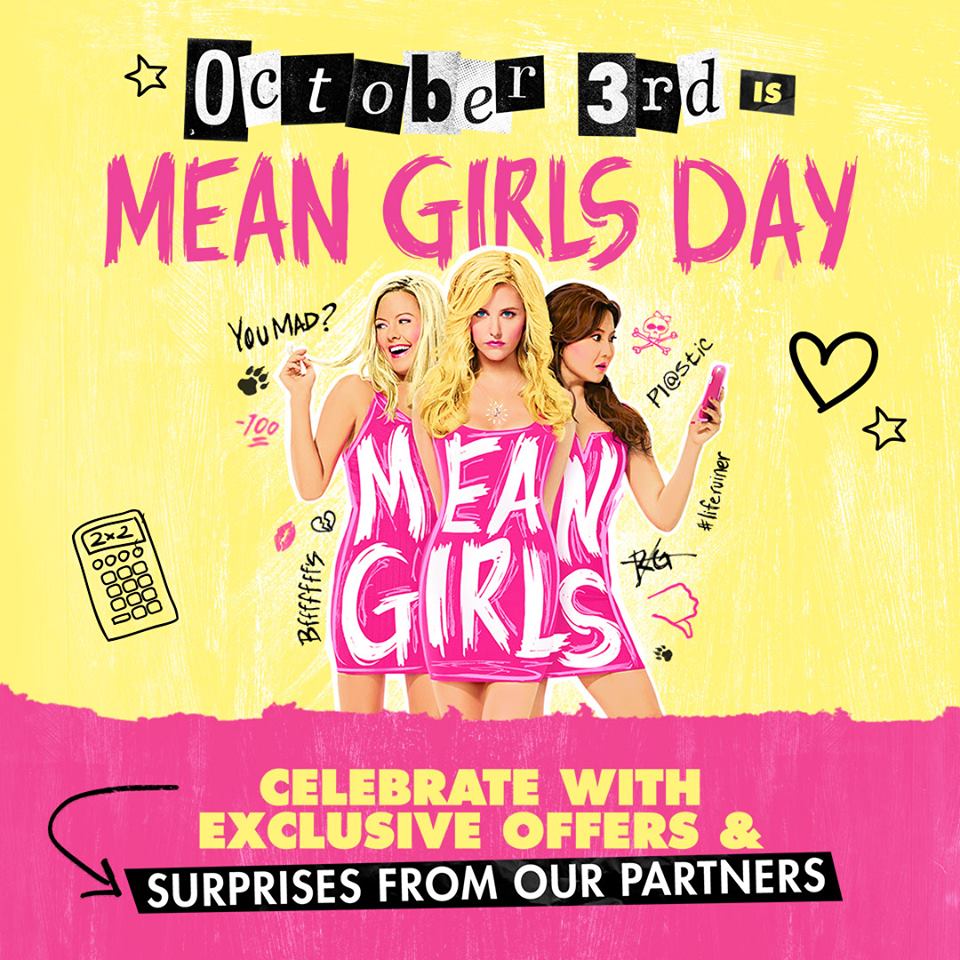 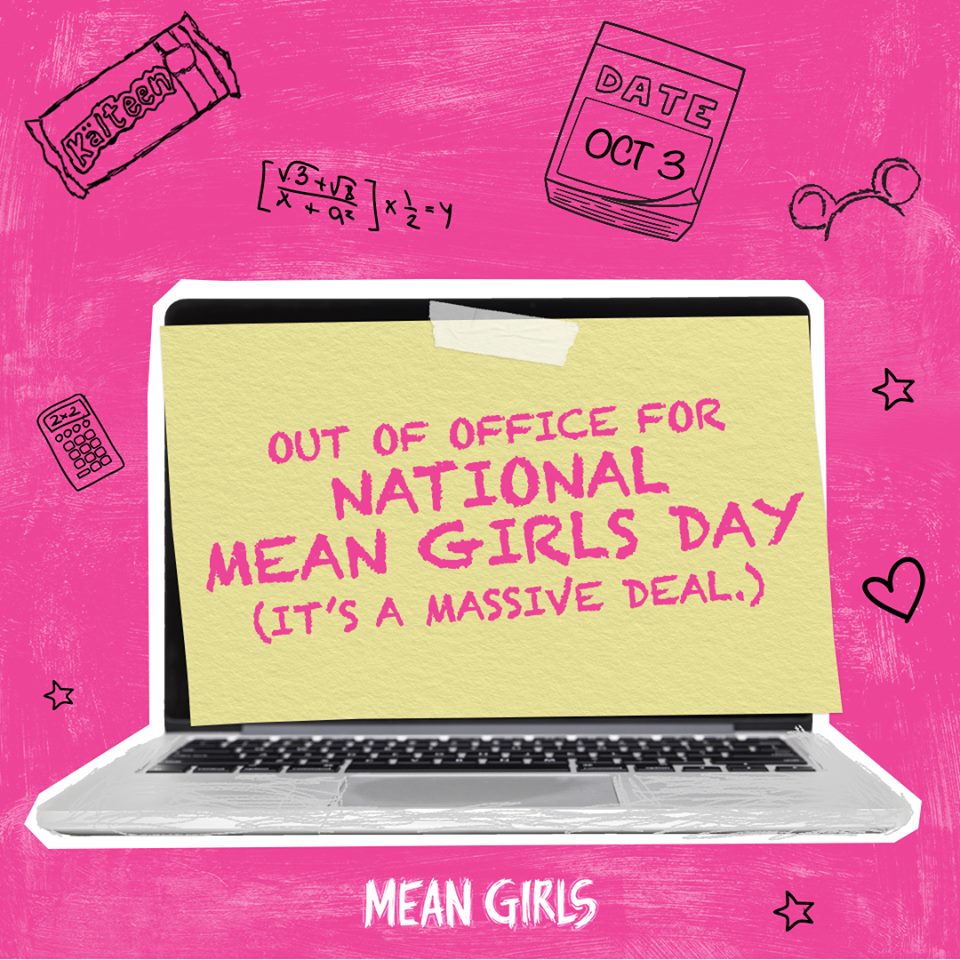 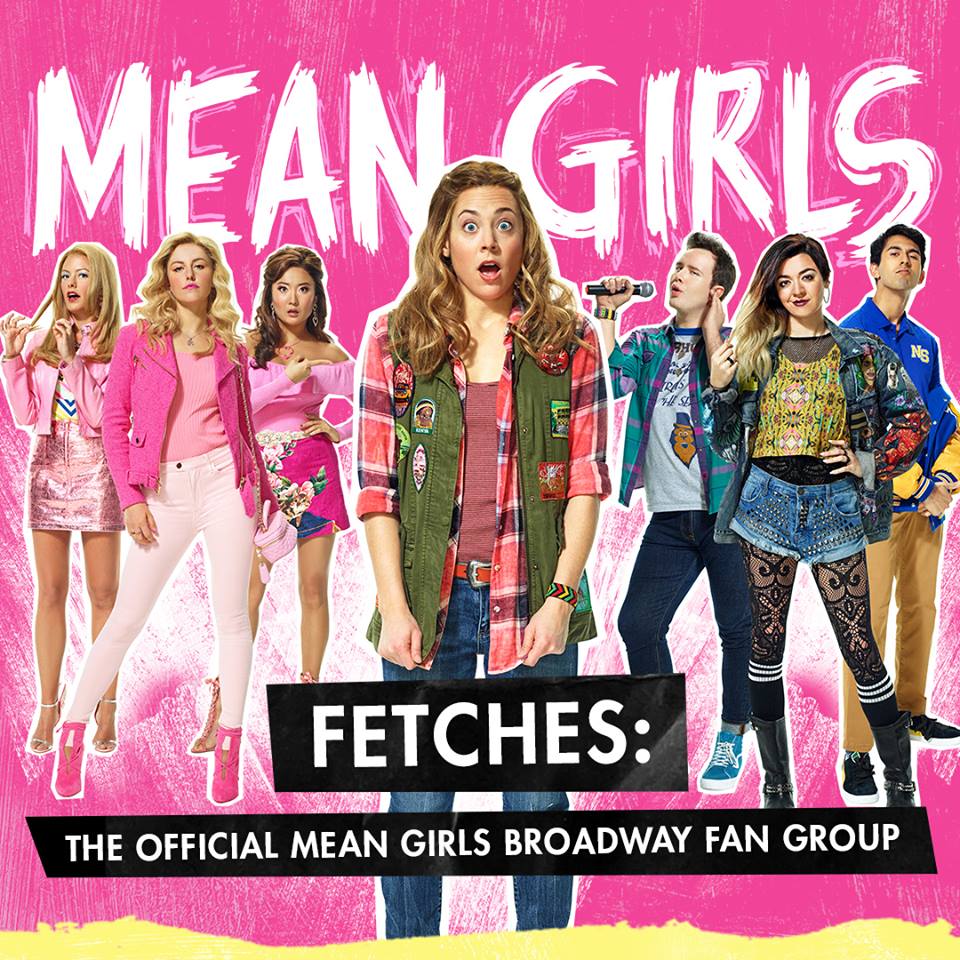 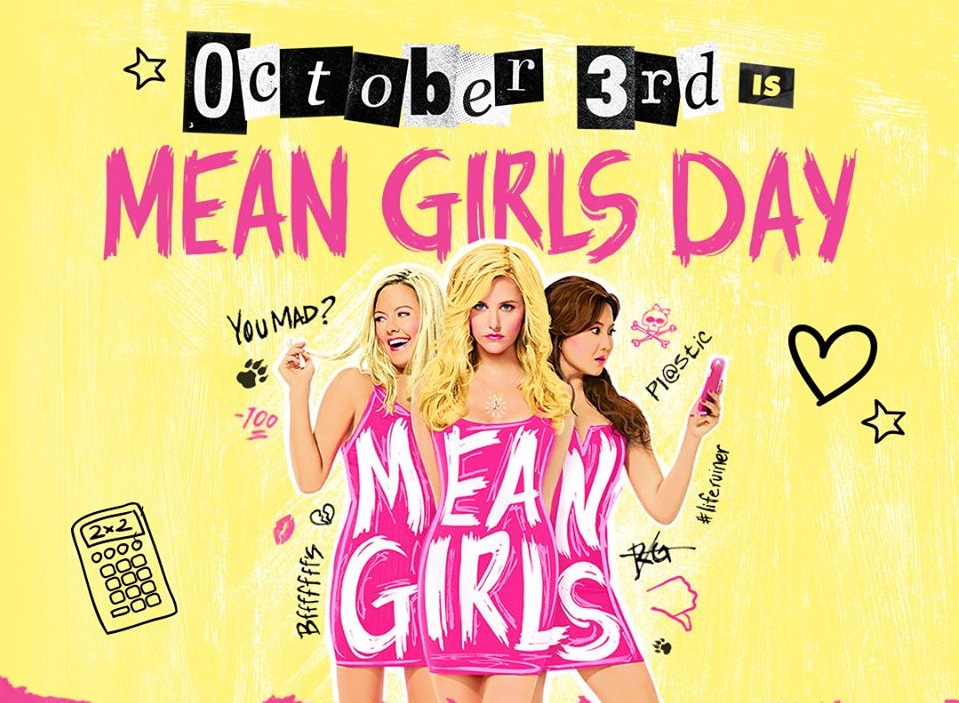