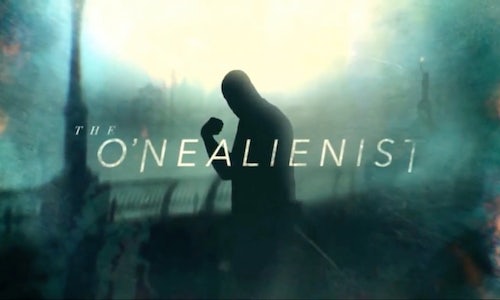 TNT's "The Alienist" goes back in time to the dawn of psychology and the first study of serial killers. Based on the novel by Caleb Carr, the psychological thriller takes place in 1896 New York, as a never-before-seen ritualistic killer targets young boy sex workers and baffles police. Daniel Bruhl plays Dr. Laszlo Kreizler, a famous "alienist," who delves into the dark underworld of the killer's mind to understand and catch him, with the help of newspaper illustrator John Howard (Luke Evans) and police secretary Sara Howard (Dakota Fanning). TNT's campaign objective was to generate interest and build excitement around the launch of The Alienist.

Widely acclaimed as one of the best sports studio shows on TV, the crew of TNT's Inside The NBA have achieved first name fame. In this original content segment, Ernie, Kenny and Charles imagine what would happen if TNT superfan and NBA superstar Shaq were cast in the new hit show The Alienist.

TNT brought relevence to the new series across its properties, introducing it to new audiences, including the massive NBA following, by airing this piece during a game. With Shaqota Fanning's debut, it becomes debatable whether or not Tyler Perry is the only cross-dressing character star. 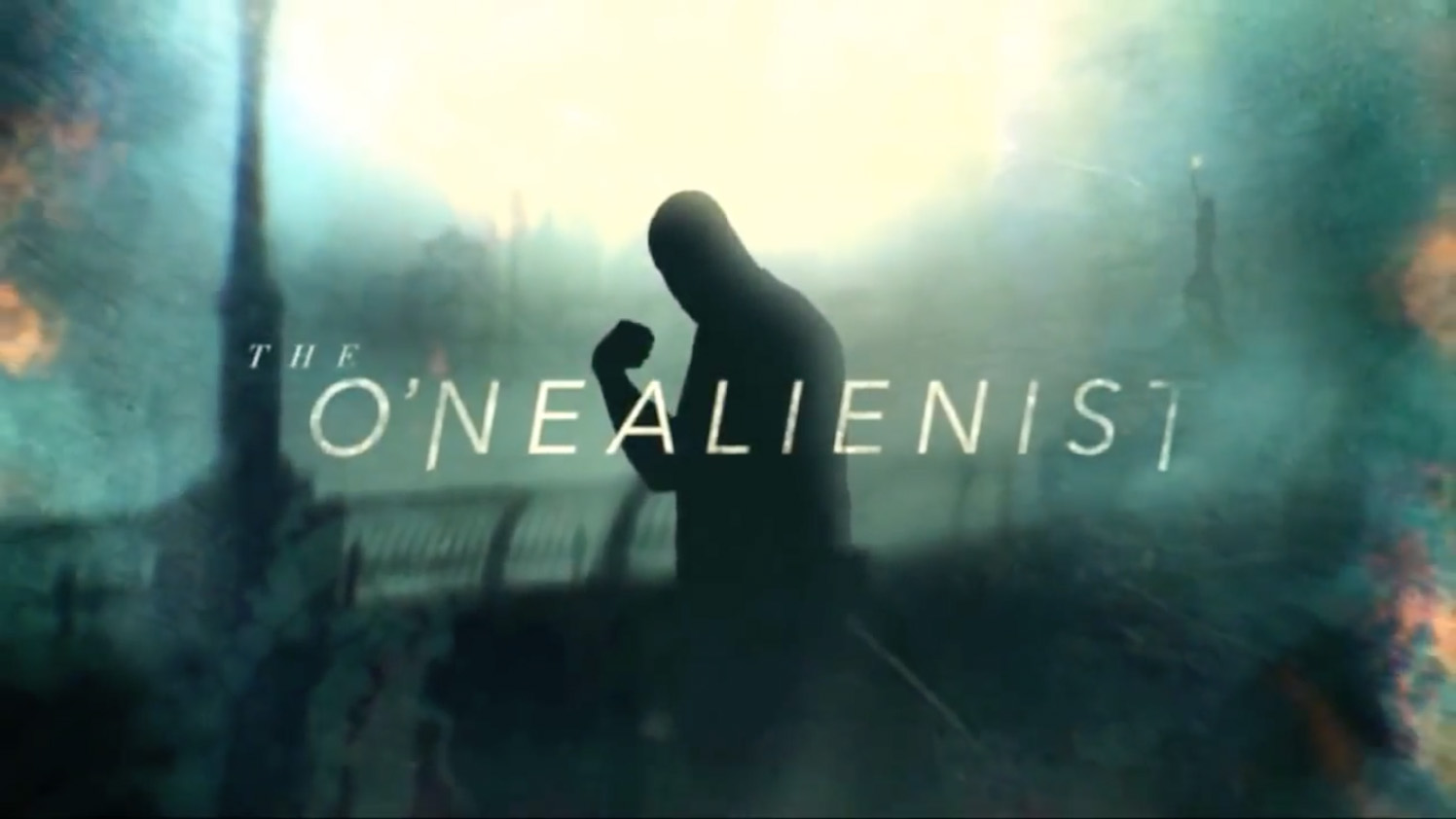