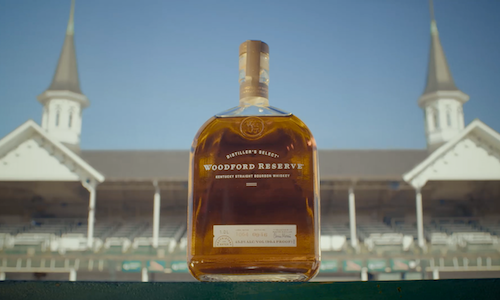 The Kentucky Way with Woodford Reserve

Nearly 85% of consumers reach for their phones during TV commercial breaks, leaving TV advertisers jockeying with each other and additional devices for attention. Woodford Reserve, a premium small-batch Kentucky straight bourbon whiskey and official sponsor of the Kentucky Derby, wanted to harness the attention of these second-screen viewing consumers to extend the reach and awareness of its Derby sponsorship. Using Twitter video ads, Woodford Reserve's agency, Spark Foundry, sought to deliver on this goal while maintaining efficient costs.

Spark leveraged TV Sync, a technology within Scope by 4C that allows advertisers to reach relevant audiences at impactful times by triggering social media ads that run in sync with live moments occurring on TV or in sports. The Spark agency team used TV Sync to activate video ads on Twitter at the same time the target audience of whiskey/bourbon drinkers saw Woodford Reserve TV spots containing the same imagery during the Kentucky Derby on NBC, helping to increase awareness of Woodford Reserve.

Video for The Kentucky Way with Woodford Reserve 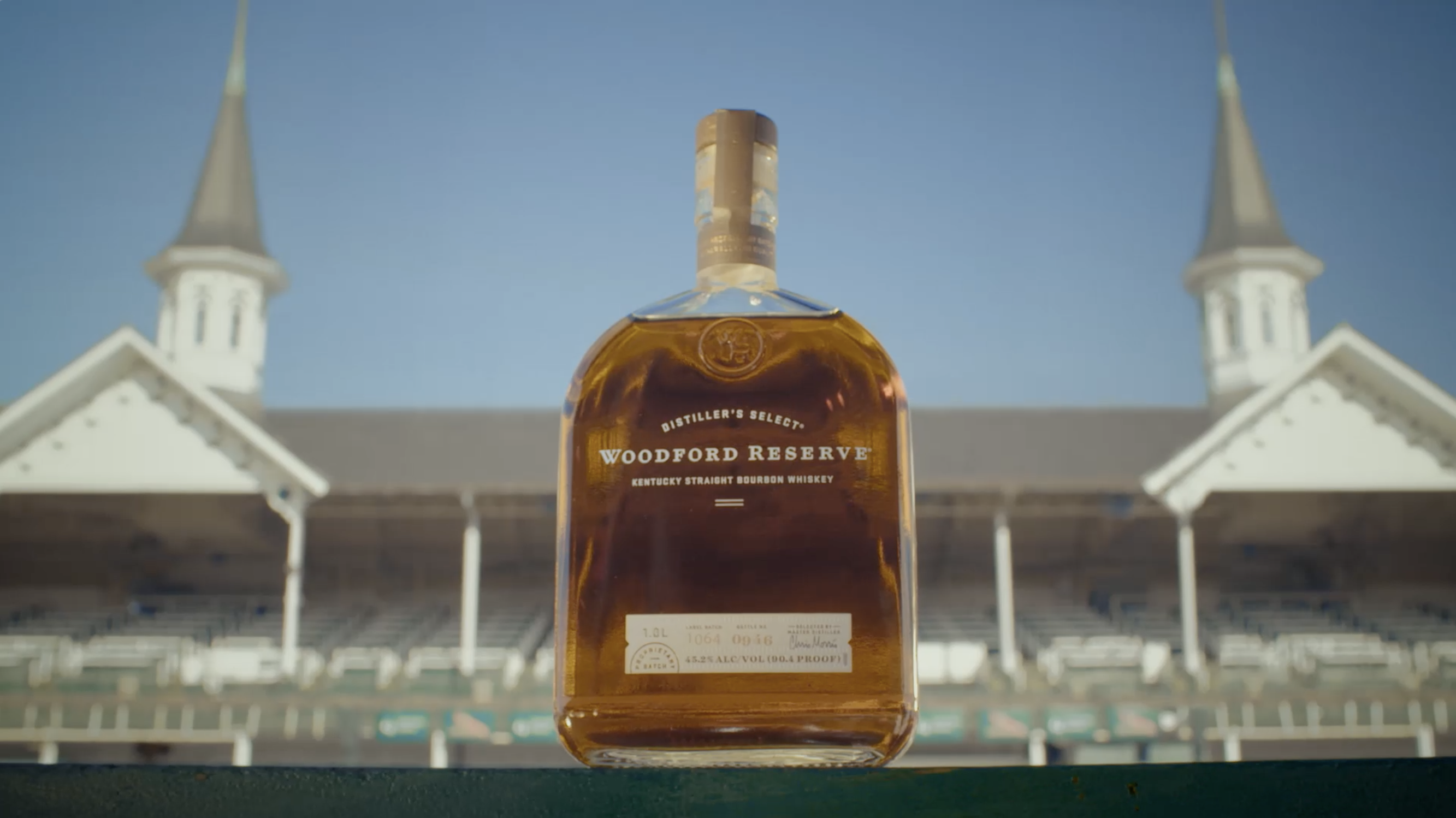