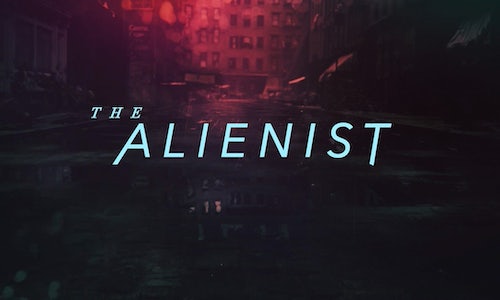 TNT's "The Alienist" goes back in time to the dawn of psychology and the first study of serial killers. Based on the novel by Caleb Carr, the psychological thriller takes place in 1896 New York, as a never-before-seen ritualistic killer targets young male sex workers and baffles police. Daniel Bruhl plays Dr. Laszlo Kreizler, a famous "alienist," who delves into the dark underworld of the killer's mind to understand and catch him, with the help of newspaper illustrator John Howard (Luke Evans) and police secretary Sara Howard (Dakota Fanning). TNT's campaign objective was to generate interest and build excitement around the launch of The Alienist.

The show's creators looked to bring accuracy both to the world of Gilded Age New York, and to that of the early understanding of psychology and murderers. To show viewers and fans just how deep the show goes in its quest to portray its frightening world, TNT created behind-the-scenes featurettes for Facebook that took fans into the frightening subject matter of The Alienist: the minds of real killers, the birth of psychology and forensics in police investigations, and the medical art of autopsy. TNT included interviews with Bruhl, Evans and Fanning in its featurettes, as well as experts in the fields of criminal psychology and medicine, to give fans a look at the real disciplines that inform The Alienist and the world its characters experience.

TNT's ducuseries offered fans a companion to The Alienist that broadened their understanding of the show and its characters, and gave intriguing insights into the origins of law enforcement and modern psychology as we know it today.

Video for The Alienist Docuseries 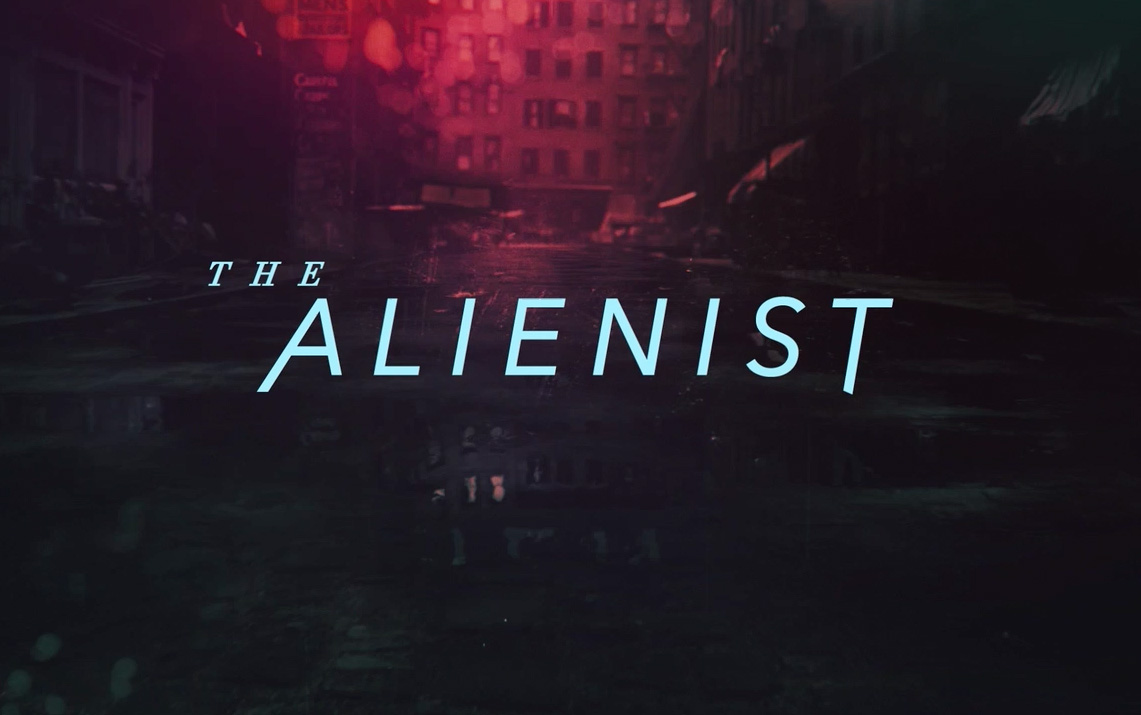