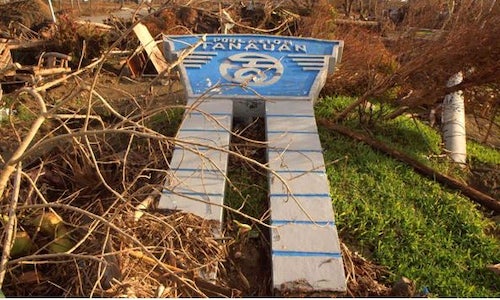 Tanauan: Stronger than the Storm

Tanauan: stronger than the storm shares the struggle of a small Philippine town and its people as they recover from Typhoon Haiyan - the strongest typhoon to ever make landfall. Told over 5 years, their tragic survival stories bring new understanding of life in the world's most disaster-prone nation.

Asia is the most disaster-prone continent in the world with the Philippines and Indonesia enduring the worst natural calamities in the region.

Stronger than the Storm provides a powerful blueprint on how to reimagine television documentaries for a digital audience and how to work with communities to tell their own stories.

The interactive story guides readers through the a visually compelling journey through the eyes of three survivors. Viewers are able to interact with an interactive Typhoon scale and hear first hand accounts from the people who lived through it all.

To strike the right balance between usability and functionality the website is available in two versions- desktop and mobile.

The desktop version immerses readers into the multimedia rich story through the careful use of full screen videos, photographs, audio playback and interactive maps. https://interactive.aljazeera.com/aje/2018/tanauan...

On mobile where performance is of the utmost importance, we decided to retell this story through an easy to use "stories" format backed by Google AMP technology which means nearly instantaneous page load times. https://interactive.aljazeera.com/aje/2018/tanauan...

Launched on the five year anniversary of the Typhoon on November 8, over a period of just three months this interactive has received more unique visitors than any other special project on Al Jazeera in 2018. A testament to the level of engagement of this story is an average time on page of 4:49 with thousands of interactions on social media across the region. 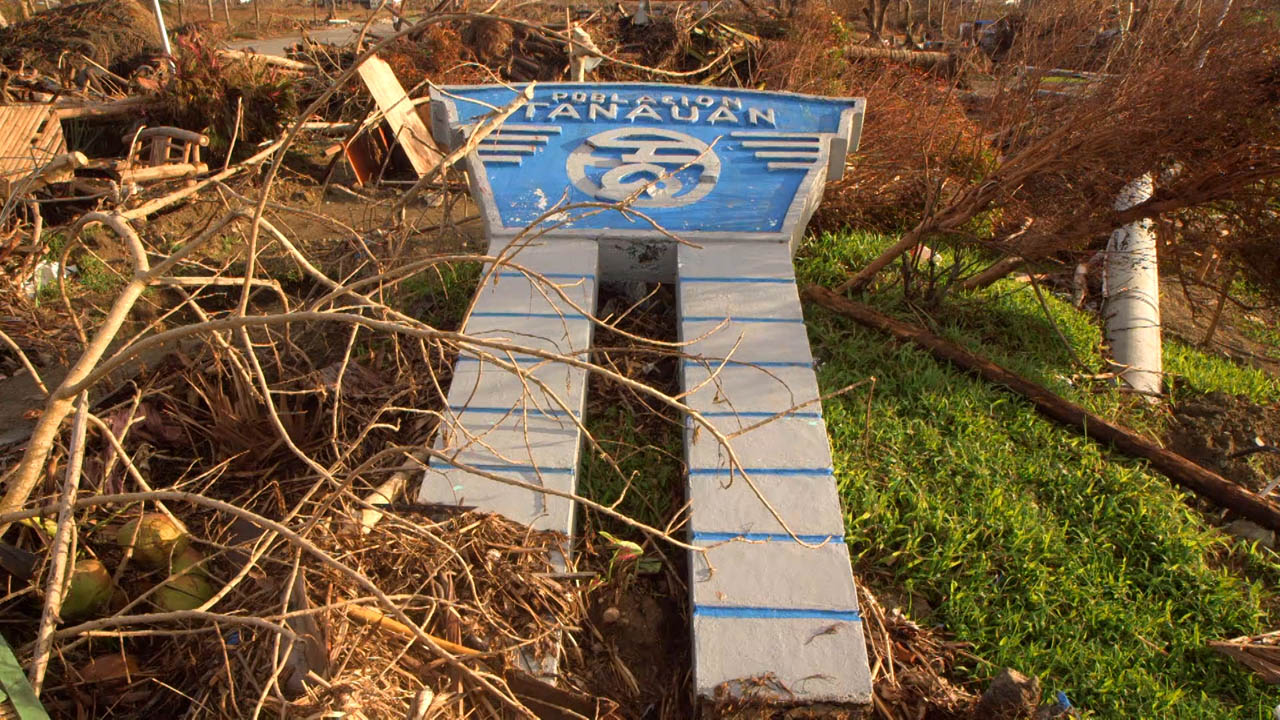 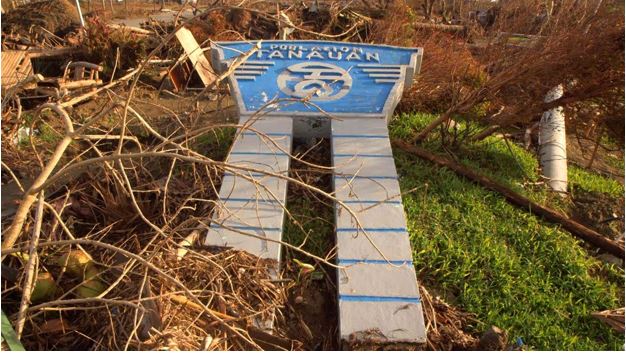