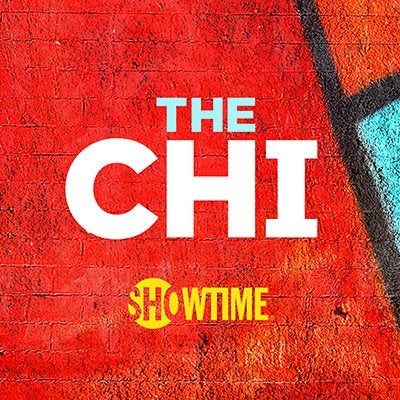 The Chi is a Showtime drama series that explores the complexities of living and growing up on the South Side of Chicago from the brilliant mind of Lena Waithe. Co-executively produced by rapper Common, a Chicago native himself, the show was highly anticipated and met with widespread acclaim, becoming Showtime’s biggest series premiere since 2016. It has been described as the “optimistic companion to the Wire” by critics and generated a devoted following on Twitter, with the response to the show being so strong that Showtime to cut a promo highlighting people discussing how the series touches on the Black experience. Going into its second season, it is sure to be on many people’s must-watch lists for the year to come.

The Chi's best work on social