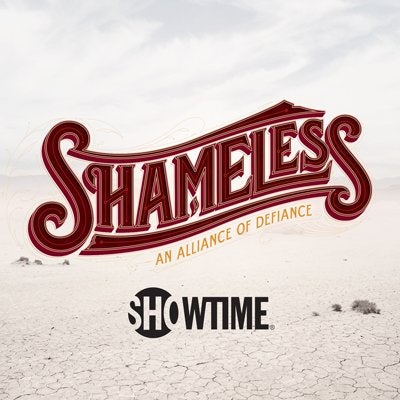 Shameless has been the most popular comedies on Showtime for 9 seasons running, following a father and his six kids who practically raise themselves. Though they are the longest running original scripted show in the history of Showtime, their ability to entertain extends off the screen, going so far as to create a Messenger bot on Facebook where fans can engage with the irreverent humor of the show directly. The future of the show was brought into question in August, when lead actress Emmy Rossum announced she would be leaving, as fans of the show flocked to social media, expressing their upset. While the future of the show may be in question, their place in the world of comedy and social media ingenuity is here to stay.