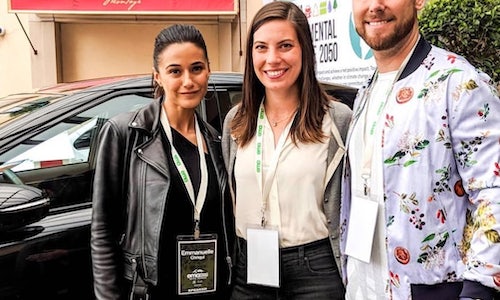 The campaign goal was to connect Influencers with Toyota Motor North America – The Mirai, A Hydrogen Electric Fuel Cell Vehicle, with the primary goal of launching brand visibility and awareness of the vehicle. An additional campaign objective was to educate audiences about the hydrogen fuel cell electric technology that powers the vehicle, motivating curious risk takers to increase brand interest and consideration (brand lift).

The marketing strategy to drive these objectives home involved working alongside credible Influencers to create awareness, interest, and educate audiences in the process. These Influencers also managed to highlight Toyota's corporate social responsibility by attending related events and sponsorships. In doing so, Influencers created an impact by generating awareness, improving brand recognition, and sharing an educational experience with event attendees and their followers online.

The campaign ultimately was a blend of science, cars, technology, and Influencers.

To maximize the brand footprint, Captiv8 found 3 unique Influencers who had major industry-specific street cred. These Influencers came from the industries of science, technology, and environmental sustainability.

As they attended events, they promoted not only the Toyota Motor North America – The Mirai, A Hydrogen Electric Fuel Cell Vehicle and its revolutionary fuel cell technology, but also Toyota's genuine commitment to STEM education and sustainable energy.

What made this auto campaign just a little different than the rest, is the element of education and environmentalism. Not only did Toyota and the activated Influencers have a strong sense of social responsibility, but it showed within each activation of branded content. 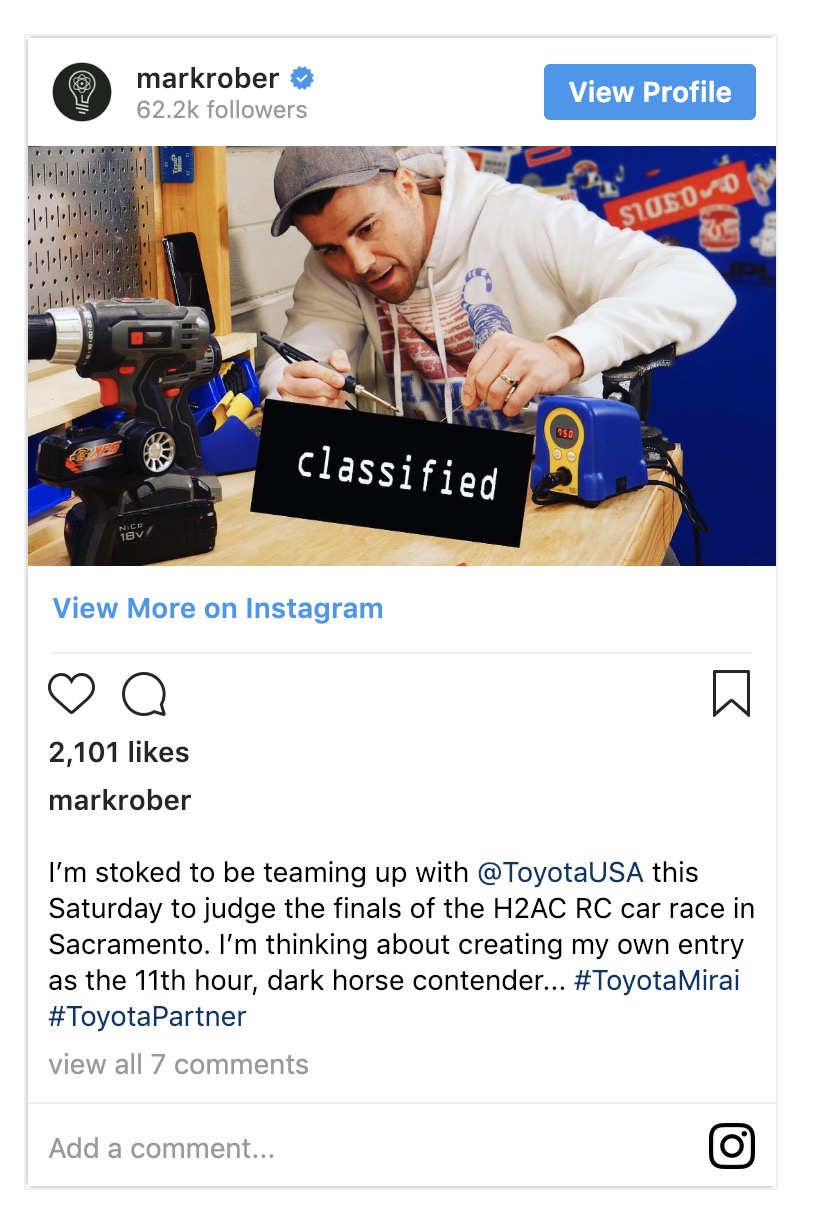 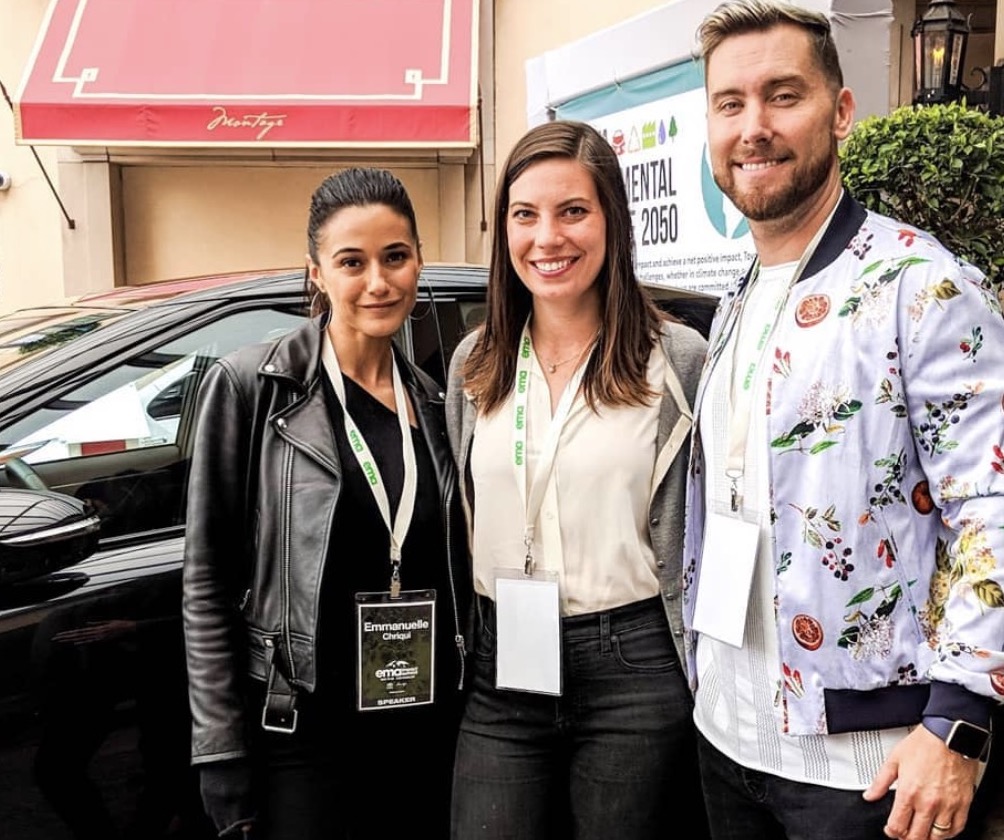