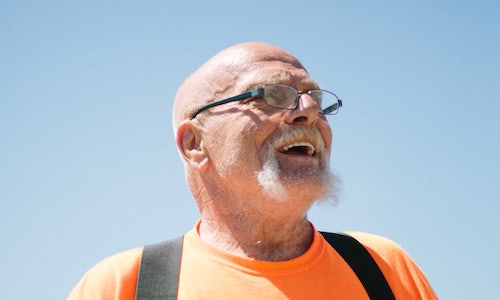 From Homeless to Hopeful

Some nonprofit videos rely on doom and gloom messaging that can portray clients as victims who are in desperate need of saving. Not at the San Francisco-Marin Food Bank! We strive to portray our participants as heroes who have the power to inspire others and think “Homeless to Hopeful” exemplifies that philosophy perfectly.

We were introduced to Mike during a routine visit to one of our food pantry sites and immediately fell in love with his warm and outgoing personality. We were not alone – it turns out EVERYBODY at the pantry couldn’t get enough of the positive spirit coming from this short, stocky guy with the baseball hat and the ever-present smile. But Mike wasn’t always this jovial – his manager said that when Mike first started volunteering and getting food at the pantry he was extremely guarded, and hardly said a word. It turns out Mike had a reason for mistrusting the world. Little did he know that connecting with the pantry was about to change his life for the better. Follow along as Mike tells an amazing story of heartbreak that ultimately turns to a heart-warmed. This video was conceptualized, filmed, produced and edited by internal Food Bank staff members over the course of several months.

“Homeless to Hopeful” debuted at the Food Bank’s annual fundraising gala last September and helped raise well over $600,000 dollars – funds that would ultimately be used to help feed our most vulnerable residents. A truly special moment happened when the lights came up at the end of the video, and there was Mike on stage with prepared remarks to deliver to the audience. He was so nervous that he eventually crumpled up his script and spoke from the heart about the power of perseverance and how we are all better off when we’re helping each other succeed. His speech elicited a raucous standing ovation and many tears of joy. Mike has stated several times since that night that it was one of the happiest moments of his life. We feel this video does a phenomenal job of demonstrating the triumph of the human spirit while also capturing the essence of our tagline: “food has the power to transform lives.”

Video for From Homeless to Hopeful 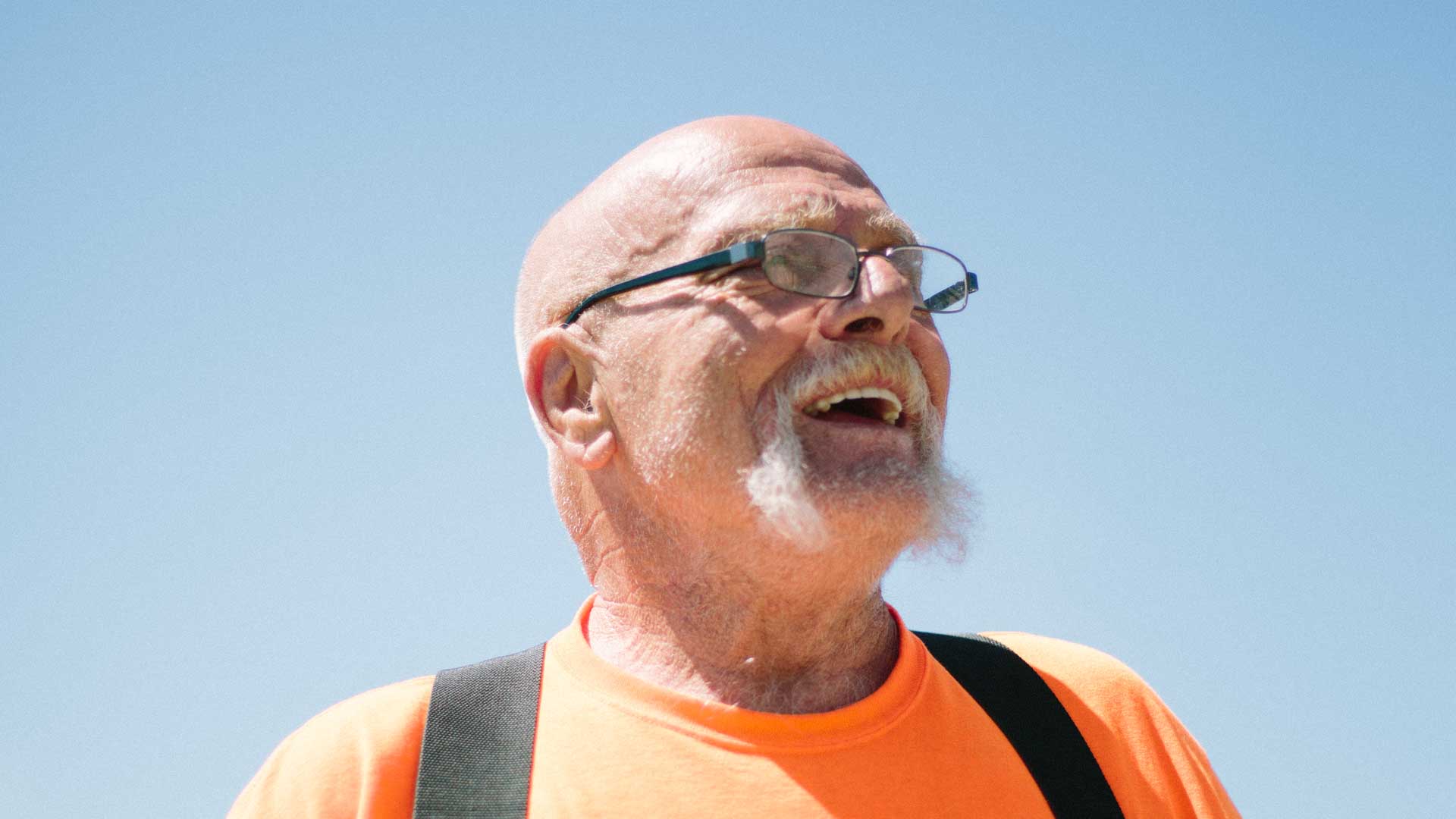