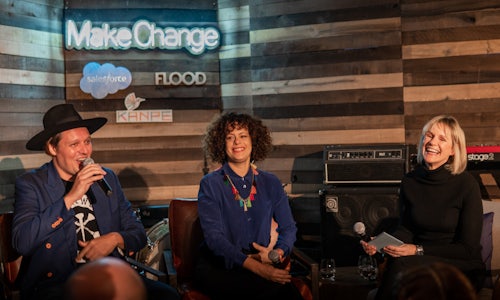 The #MakeChangeSeries is a quarterly campaign series marked by a live discussion celebrating the individuals blazing new trails in their industries to change the world for good. Each instalment partners with a cause providing opportunities for our social audiences to help raise awareness and contribute to non-profits and foundations around the world. We launch first on social media and execute each instalment of the series using three distinct phases: Phase 1) Raising awareness of the event, Phase 2) Live event coverage driving conversation, and Phase 3) Distinct call-to-action supporting key non-profits. By partnering with our featured communities, we are using our digital platforms to amplify their stories. These are stories of purpose led by communities, told by the communities, reaching new communities.

The second instalment in November highlighted non-profit PepUp Tech by hosting a job fair and career empowerment event during Salesforce's Dreamforce in San Francisco, California. We hosted over 74 underrepresented students and invited over 250 hiring managers and technology leaders to meet the student leaders of tomorrow. Former Senior Advisor to President Obama Valerie Jarrett spoke on a Q&A panel sharing how she has used her own platform to help increase diversity. We partnered with documentarian Steve Goldbloom to capture the stories of PepUp Tech's four women founders and their tips for hiring managers and companies to raise awareness around inclusivity and diversity in tech. Each video was optimized for social and contained a CTA to "donate, hire, or mentor" via PepUp Tech's website.

Our third instalment in January during Sundance in Park City, Utah featured three days of live discussions with musicians and artists Danny Clinch, Win Butler and Regine Chassagne of Arcade Fire, and Preservation Jazz Hall Band all moderated by radio host Anne Litt. The artists shared how they use music as a platform to raise awareness for and actively change communities in Haiti, Cuba, and New Orleans, Louisiana. The instalment encouraged social audiences to support the KANPE Foundation and Preservation Hall Foundation driving viewership through livestreamed Q&A panels and on-the-ground social coverage live from Park City.

To-date this campaign has driven over 18 million Impressions across Twitter, Facebook, and Instagram resulting in over 7,000 meals donated to LA Food Bank in one week, two-thirds of attending PepUp Tech students receiving new career offers at Fortune 500 technology companies, and over $70,000 in donations to KANPE and Preservation Hall Foundation. #MakeChangeSeries during Sundance weekend in January drove over 170,000 livestream viewers to each panel discussion in under 30 minutes. Coverage of the #MakeChangeSeries has appeared in media outlets such as radio station KCRW, CNET, PEOPLE Magazine, ET Canada, Variety, and Forbes, and has been shared across social by influencers such as musician MC Hammer, Chef Massimo Bottura, musician Michael Franti, TED speaker Katherine M. Gordon, and C-Suite leaders at Fortune 500 companies across the globe. 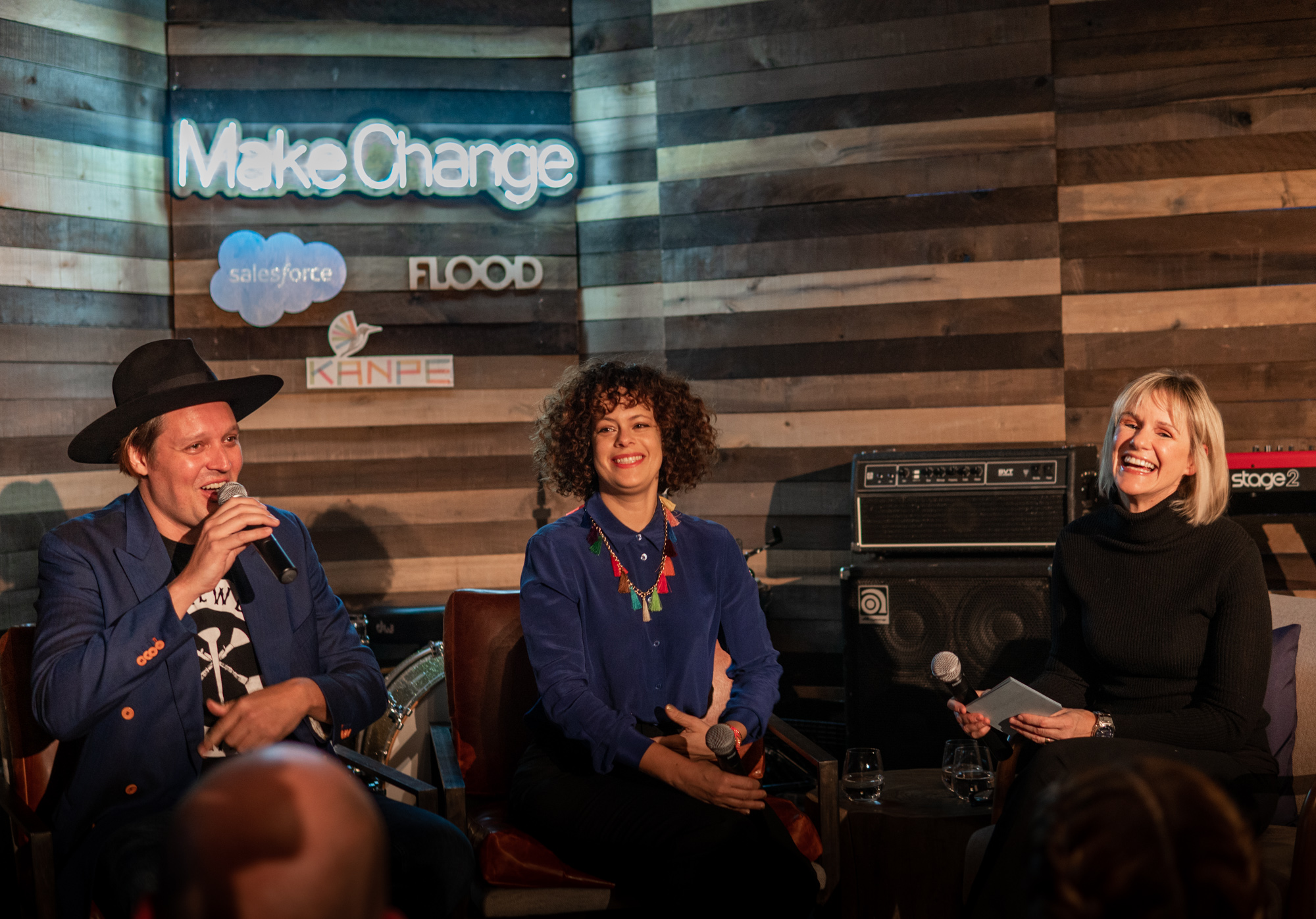 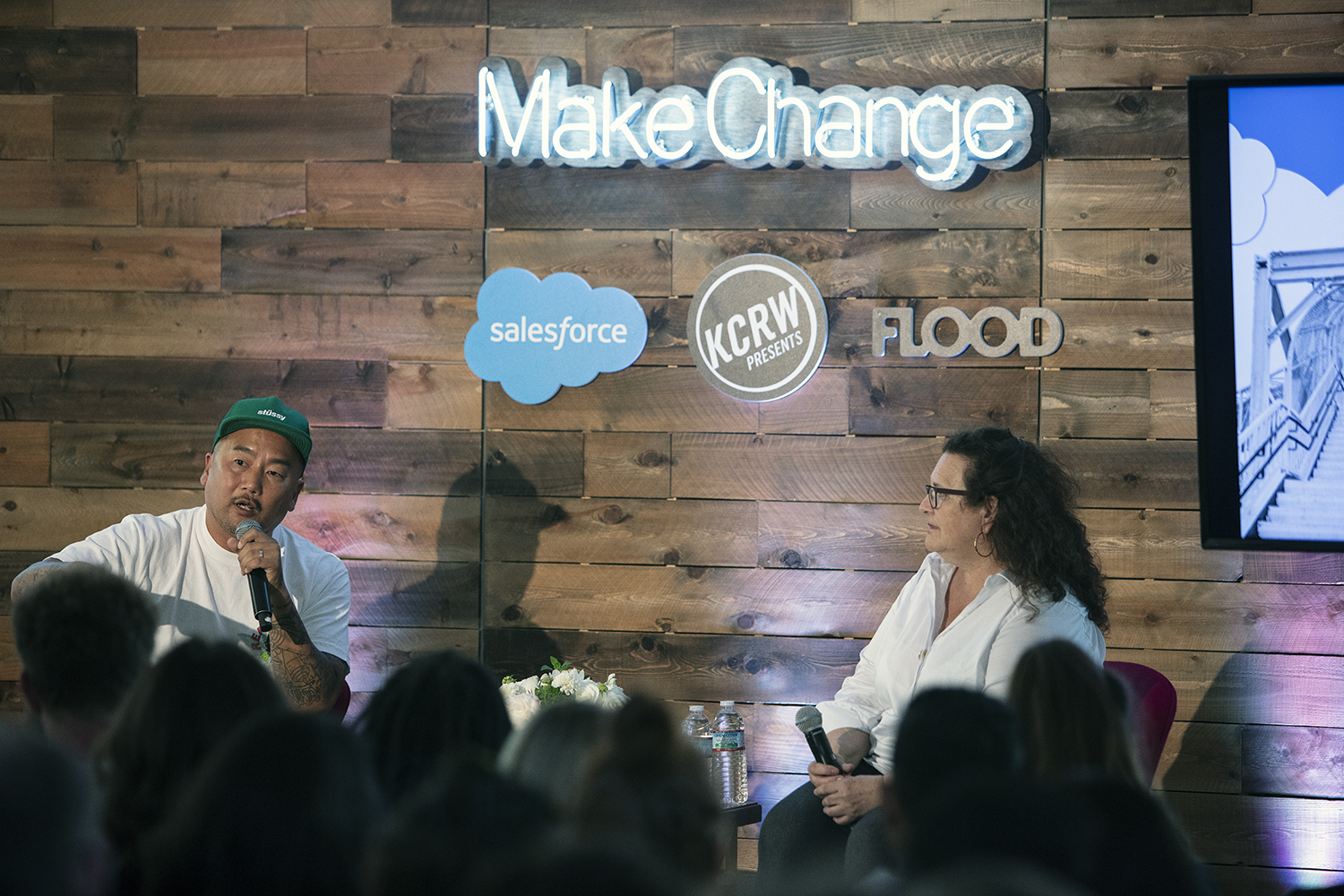 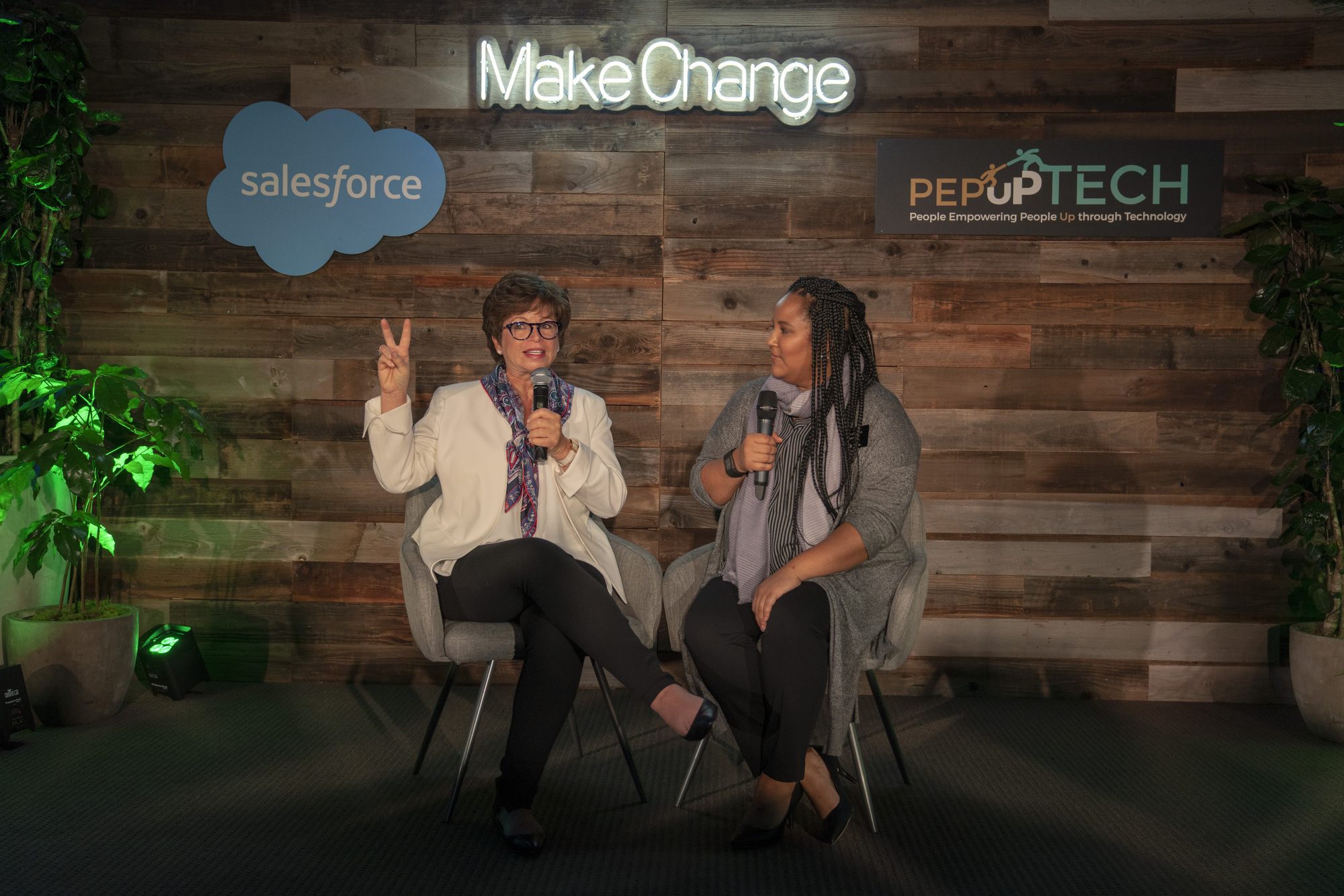