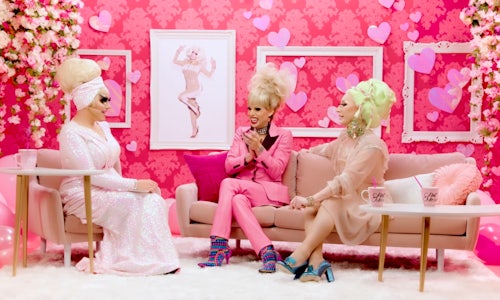 Reigning RuPaul's Drag Race All Stars 3 winner Trixie Mattel was joined by former All Stars finalists Detox and Katya to spill the tea on the newest Queens of RuPaul's Drag Race All Stars. "Trixie's Playhouse" is a bubble-gum-pink talk-show-live-stream extravaganza reaching the fans where they are – across Facebook, Twitter and YouTube. The overall objective of the RuPaul's Drag Race All Stars 4 Ruveal was to event-ize the cast announcement for the newest All Stars season and to draw attention to additional video assets from the cast. Anticipation for the cast reveal comes on the heels of months of fan speculation across the internet, and we set out to serve the ferocious Drag Race fans a Ru-persized interactive experience. We wanted it to be impossible for fans to be connected to the internet without knowing that the cast was being announced.

Our strategic plan focused around making the large fan base of RuPaul's Drag Race anticipate the announcement, getting the live stream in front of as many fans as possible, keeping them watching/engaging, and driving them to ancillary content launched out of the show. The planning focused on casting fan-favorite former contestants as an additional carrot to excite the fan base. In the lead up to the live stream, we excited the fans by dropping hints for what was to come, culminating in announcing the day, date and time for the live cast announcement via our social accounts. On the day of activation EW.com drove their fans to the live stream as well. To ensure that we would capture fans' attention wherever they turned, we launched the live stream across Facebook, Twitter and YouTube. This live interactive execution was hosted by reigning All Stars winner Trixie Mattel. The cast of Trixie's Playhouse was there to spill the tea on each of their Drag Race sisters joining the All Stars cast and dish on little known facts and anecdotes for each of the Queens. Live polling/graphic elements were featured throughout that allowed the fans control an "applause" meter (Slay-O-Meter) to show their appreciation and fandom for the queen discussed. This was made possible by scraping the user generated content to gauge the amount of chatter about each queen and visualize it on the live stream. RuPaul's Drag Race All Stars is the Olympics of Drag and the cast of All Stars 4 were there to take it all!

The RuPaul's Drag Race All Stars 4 Ruveal was the biggest cast announcement in the franchise's history. With nearly 1.5M same-day streams and over 120K engagements, the fans came through for Momma Ru and her All Stars. The fans continued to flock to Trixie's Playhouse to be part of the Drag Race phenomenon and drove the numbers skyward with nearly 4.5M streams post 3 days of launch and over 230K engagements. This hour-long live stream garnered an astonishing 34 minutes of average viewer duration and was the number one trending live stream on YouTube the day of launch. 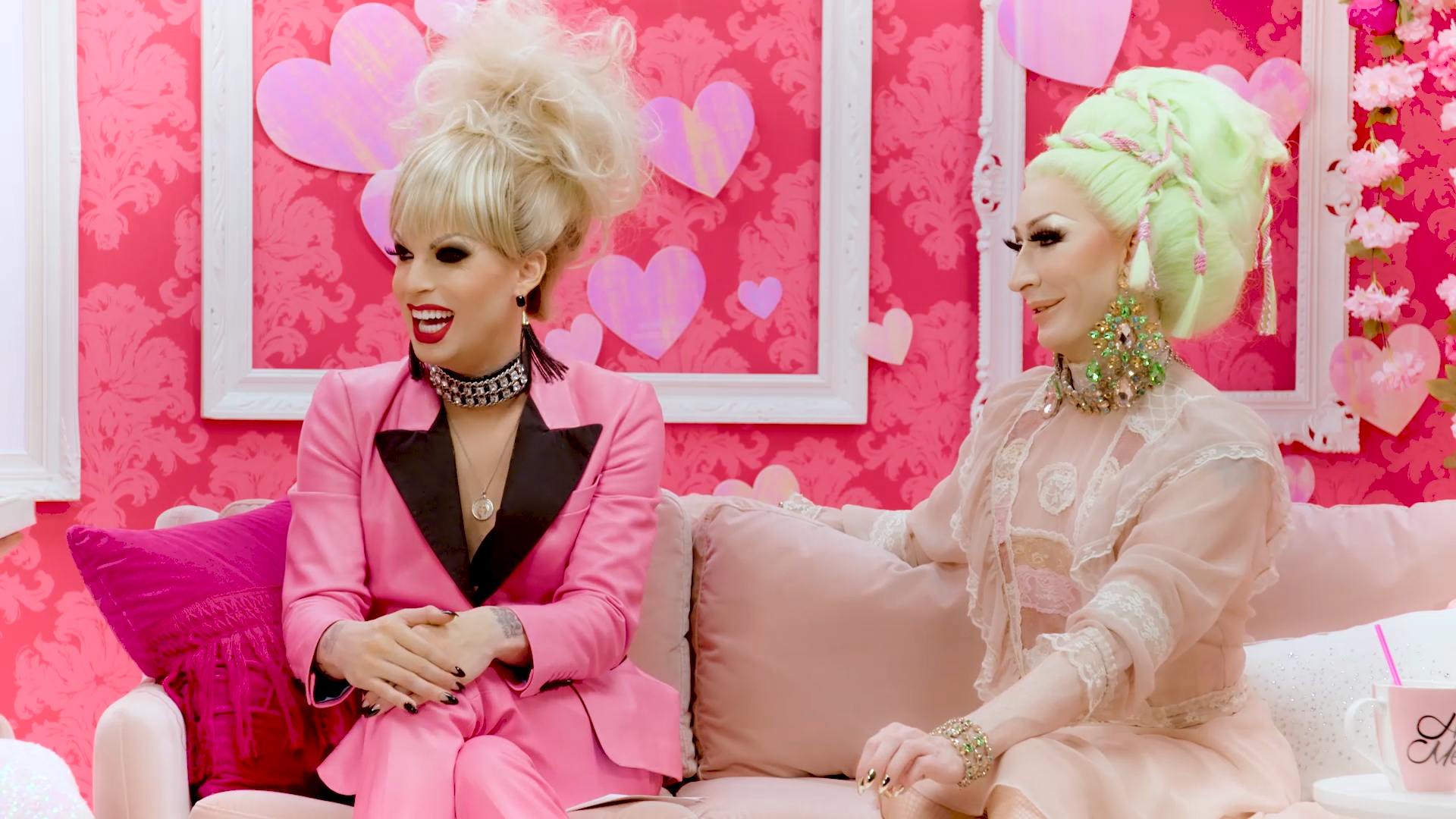 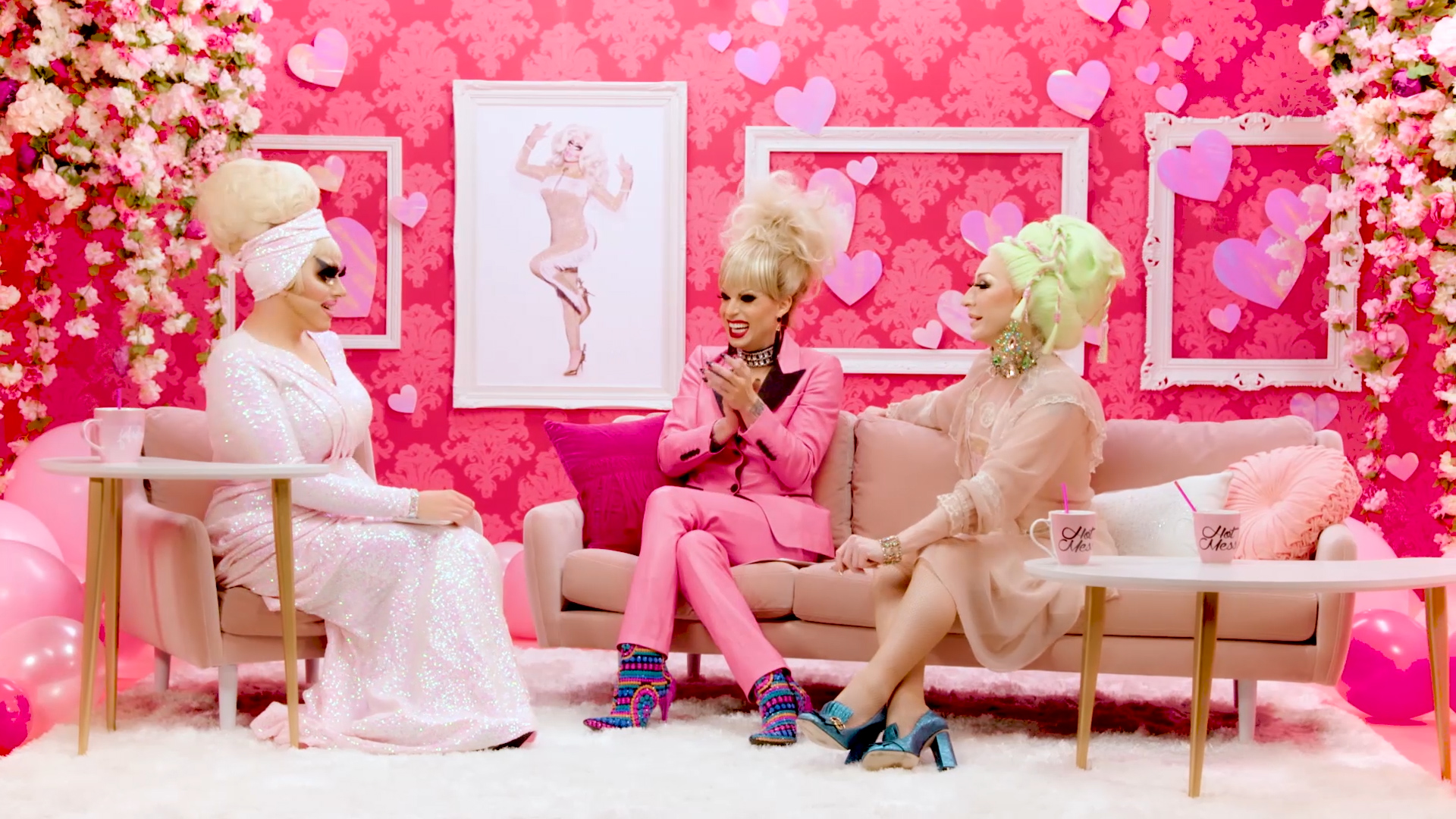 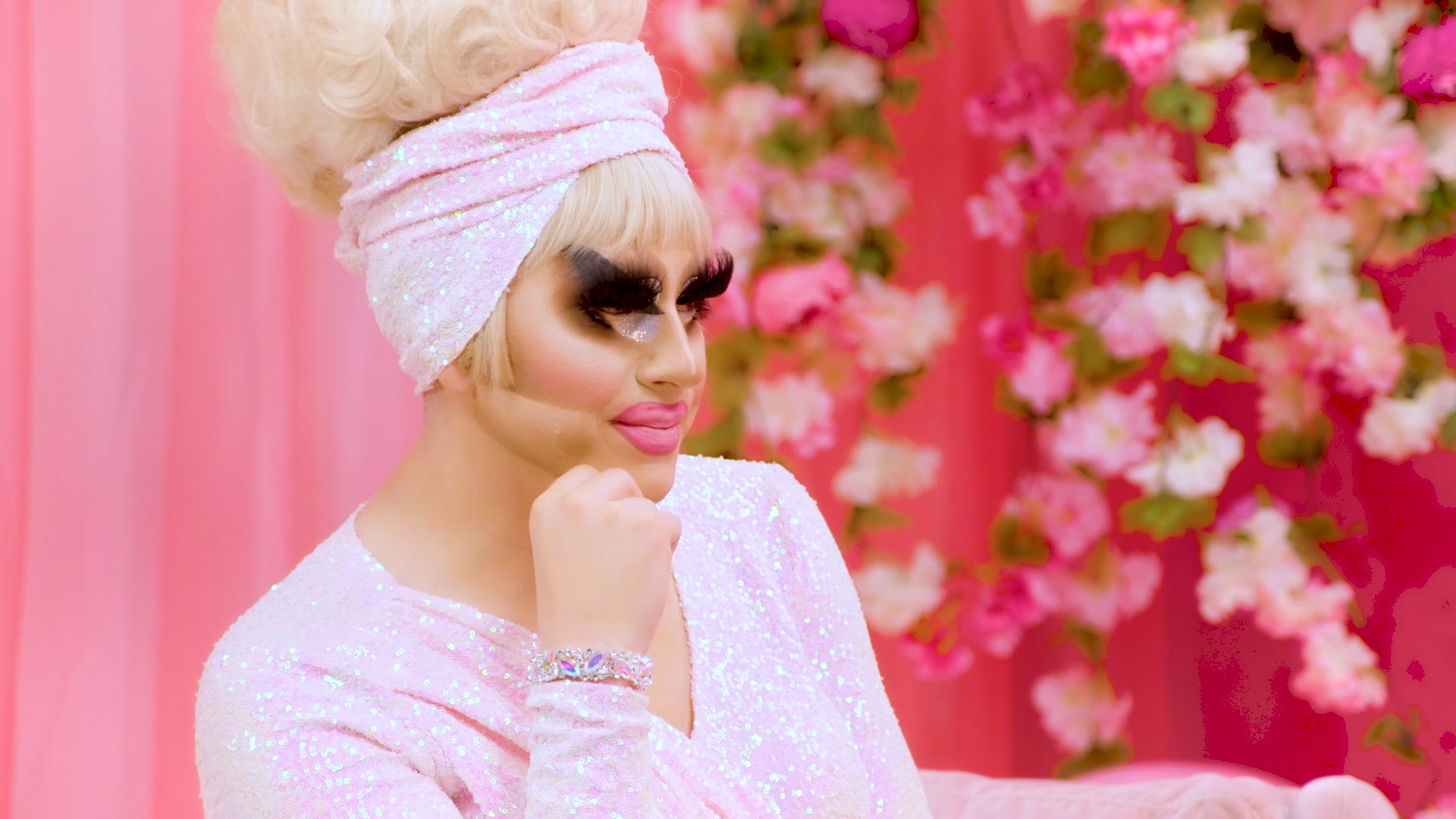